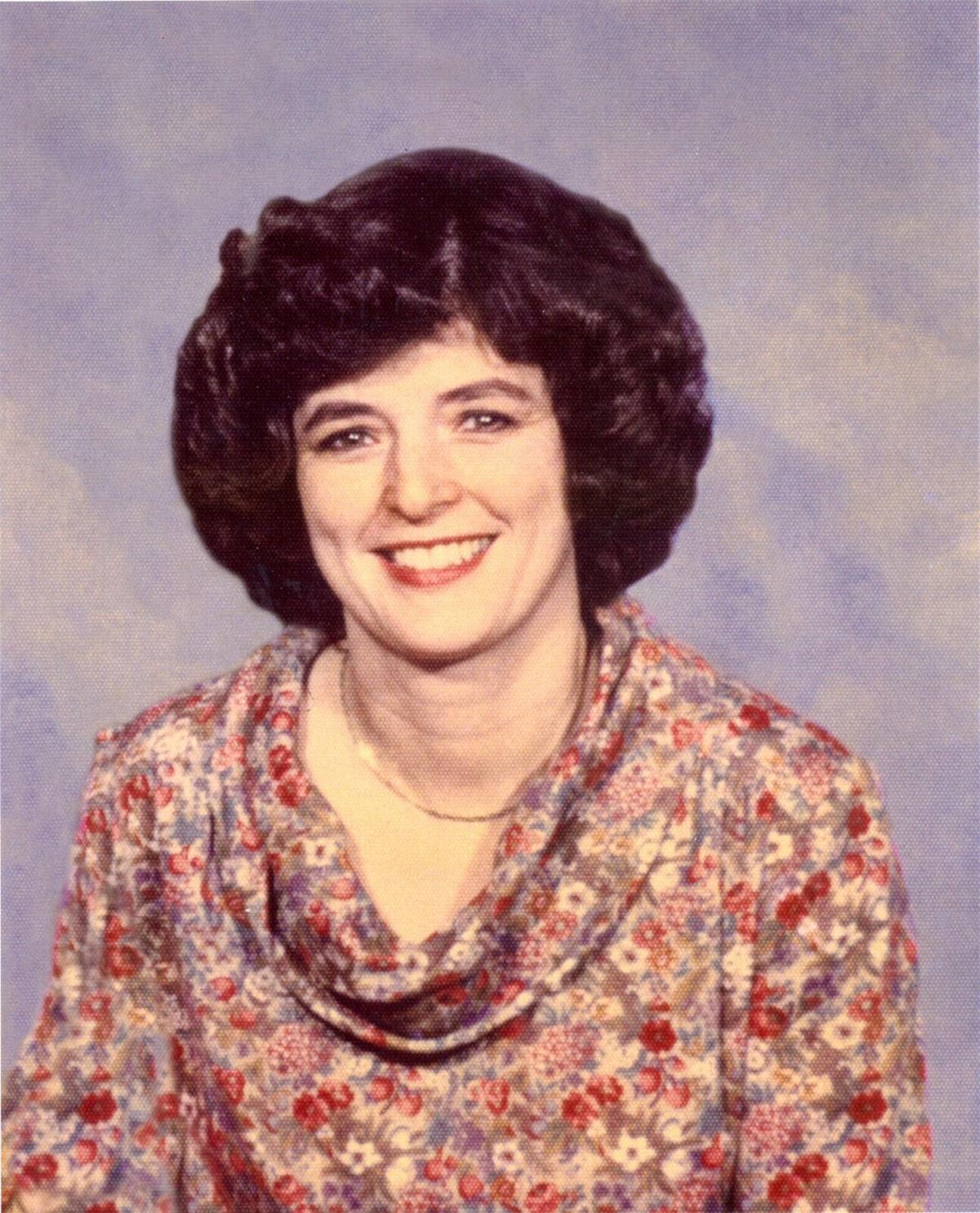 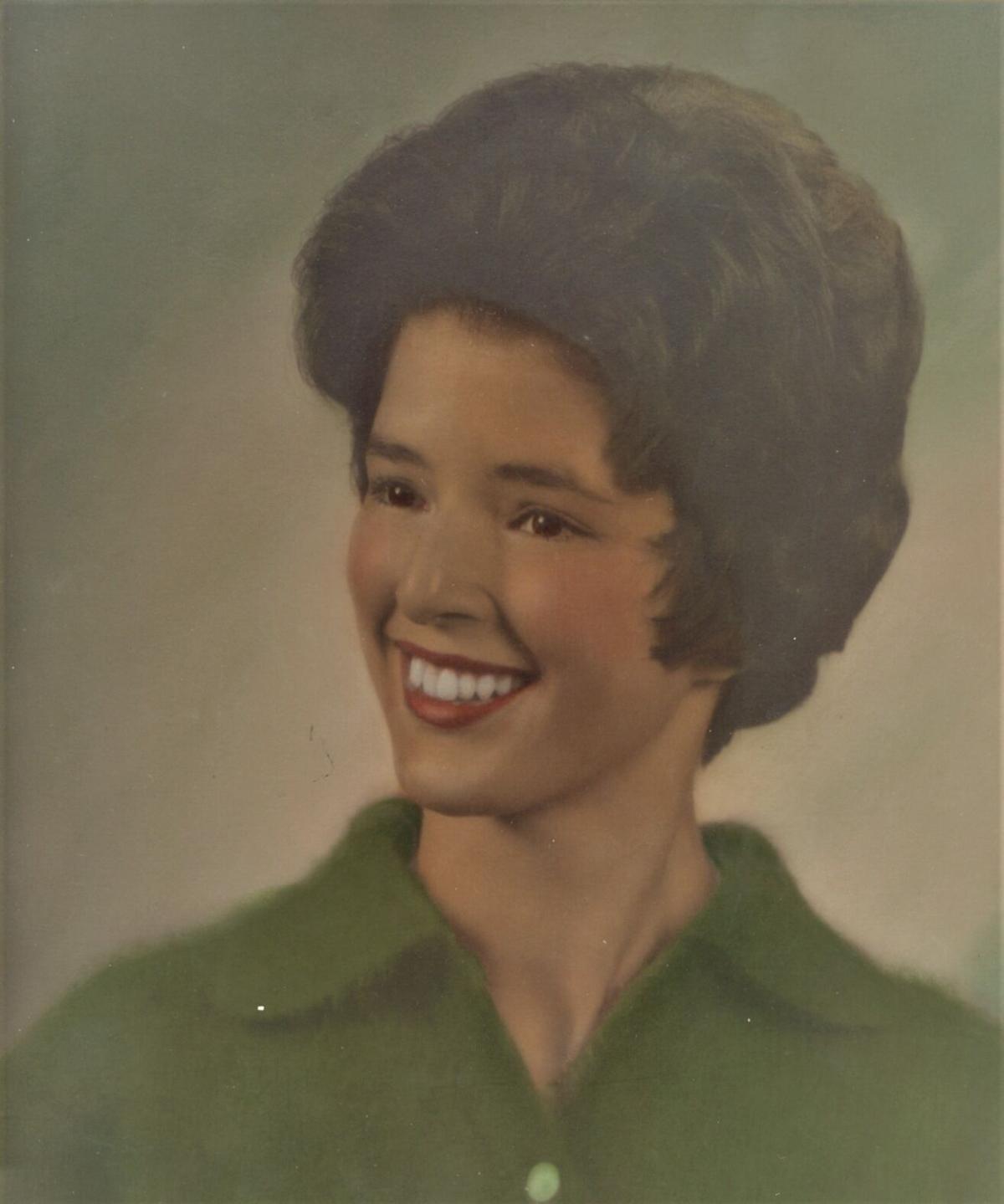 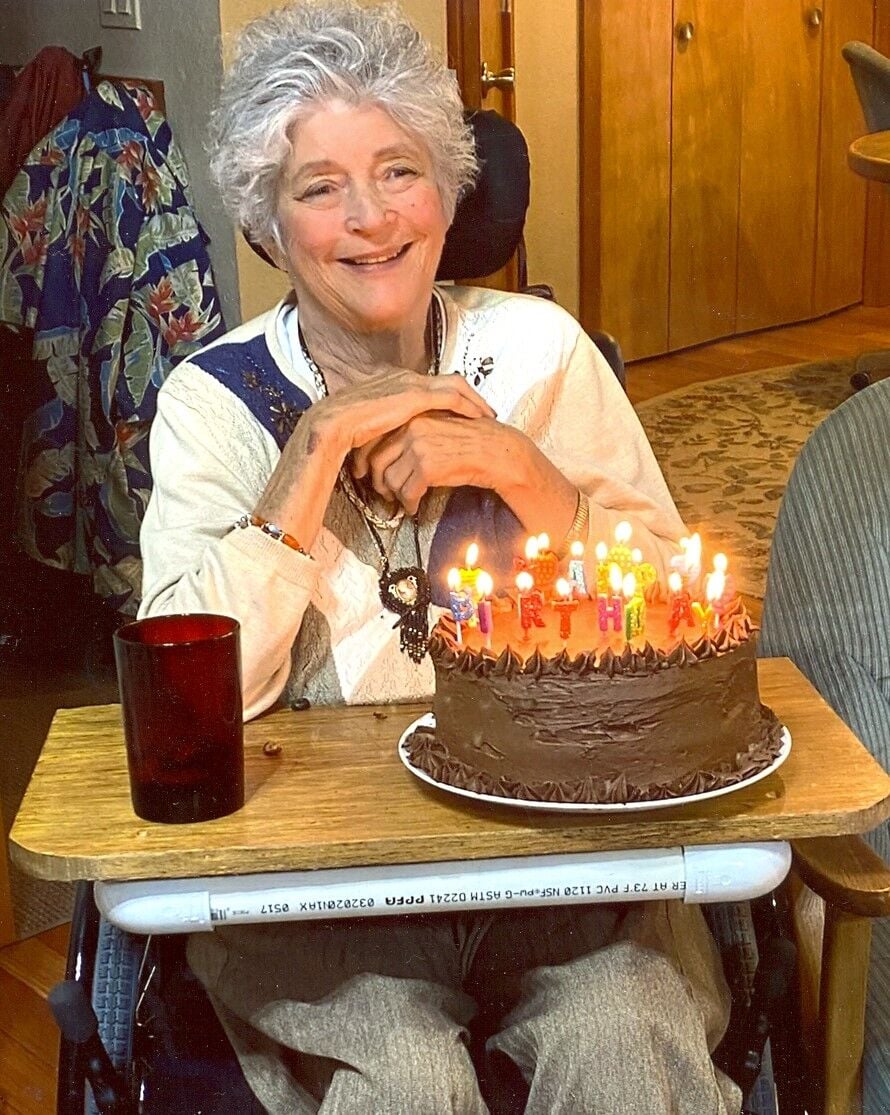 Diane Marie Berndt moved from earth to Heaven on February 4, 2021 surrounded by family at her home.

Diane was born on September 26, 1945 to Betty and Dick Myers in Alda, Nebraska. She was an active baby and started walking at ten months old. She loved the merry-go-round at the park and always chose the jumping-horse on the merry-go-round to ride. Since Diane loved to climb and run, a fence was built in the back yard to keep her safe. However, in less than twenty minutes, she was over the fence and running down the street to play with her older friends!

Diane went to Parkview School in Pueblo, Colorado through third grade. When her family moved to Yakima, she attended McKinley elementary and met Kay Hartshorn, a very dear friend. A year later, at Roosevelt elementary, she met more cherished friends including Lyndal Davis and JoAnn McCarthy. Diane attended Franklin Jr. High and Eisenhower High where she was in the Drill Team and a member of National Honor Society. She also twirled batons with Joy Wilson in summer parades.

As a WSU Cougar, Diane pledged Delta Gamma sorority and met two life-long friends, Nancy Mazzola and Ann Donaldson. She was a member of Spurs (an honorary service organization) and the National Honor Society, and graduated with a BA in education in 1967.

Her 4th grade teaching job with the Highline School District in Burien only lasted one year, because the summer after graduation, I (Tom) came into Diane’s life.

Diane was working a summer job in her father’s store, Standard Paint. I stopped to buy some paint, and out of the office walked a gorgeous girl. I had to meet this Beauty! So, I rushed to the counter, asked for help, and immediately knew she was for me. Fortunately, in the midst of buying paint, I was able to get a date. The rest is history! We got married in June, 1968, and God gave me fifty-two years with an Angel. Marrying Diane was the best move I ever made.

Diane taught for the Yakima School District for four-and-a-half years until her disabilities prevented her from doing so.

We made many great memories with vacations into Canada and the Northwest U.S.

Early in our marriage, we travelled with the Pottratz and Deason families to British Columbia to the head water of the Dean River where we fished and saw some beautiful scenery. Las Vegas was one of Diane’s favorite spots since she loved playing the dollar slots. She was very lucky! I think she got that from her father. We both enjoyed baseball and went to many Seattle Mariners’ spring training camps and games. Diane was so much fun to be with.

A daughter, Jodi Elizabeth, was born in 1972 and a son, Harvey Ryan, in 1975. Diane was always there for her family. She was a good cook, and her asparagus-and-ham-casserole was a favorite for family holiday get-togethers. Man, that was good! Her onion-and-bean dish wasn’t bad either. Good job, Diane!

Diane sold Avon products for a while, and always managed to take care of her family.

This gal was something else. In the eighties she opened The Pied Piper, a children’s book and teacher supply store. She offered free classes and gave books to the children to encourage them to read. This was one of things Diane enjoyed most about the business. She operated the store for eleven years until it got to be more than she could handle.

Diane’s medical problems starting in 1973 with a cyst on her spinal cord. A car accident in 1980 put her in a wheelchair for life. Despite the constant health concerns, at no time did she complain or feel sorry for herself. She was resilient, courageous, and fun to be around. If things were difficult, she might say “Tough tomatoes,” and then, “Work it out.”

Diane was always grateful to God for the gifts in life and insisted there be a birthday cake for Jesus at Christmas. If you knew Diane, you loved Diane. She was a woman who always had time for family and friends. God, I miss Diane.

Thoughts from the kids: Jodi -- Life is full of uncertainties. It’s how you handle them that define who you are and how people see you. My mother’s life shows we can reach above any uncertainties thrown at you. She was an inspiration to all. She never wanted special treatment because of her disability, but wanted to do as much as she could for herself I love you, Mom. Harvey: She was always there for me. She was a beautiful mom. We will miss you.

A private burial will be held for the family, followed by a memorial service at a later date due to COVID restrictions.

Our family would like to give a heartfelt THANK YOU to the Astria and Memorial Hospice home-health caregivers. Thank you, also, to our private caregivers, especially Phyllis. You all did a great job.

Visitation will be held at Keith & Keith Funeral Home on Friday, March 5, 2021 from 4:00 until 8:00 p.m. Fond memories and expressions of sympathy may be shared at www.keithandkeith.com.

I feel honored to have been able to be with Diane the last couple years of her life. She was a very caring person. Every morning when I walked in she would have a smile from ear-to-ear. We had a lot of girl time just laying on the bed for an hour or so almost every day just having Girl Talk her favorite saying was what a riot. She would always say I'm so thankful for life oh, for my husband, my two children, then she looked at me in the face and say oh and of course you and then smile big. You could not spend 1 hour with this woman and not fall in love with her. Her personality and her giving heart would just melt you. I'm going to miss her very very much.