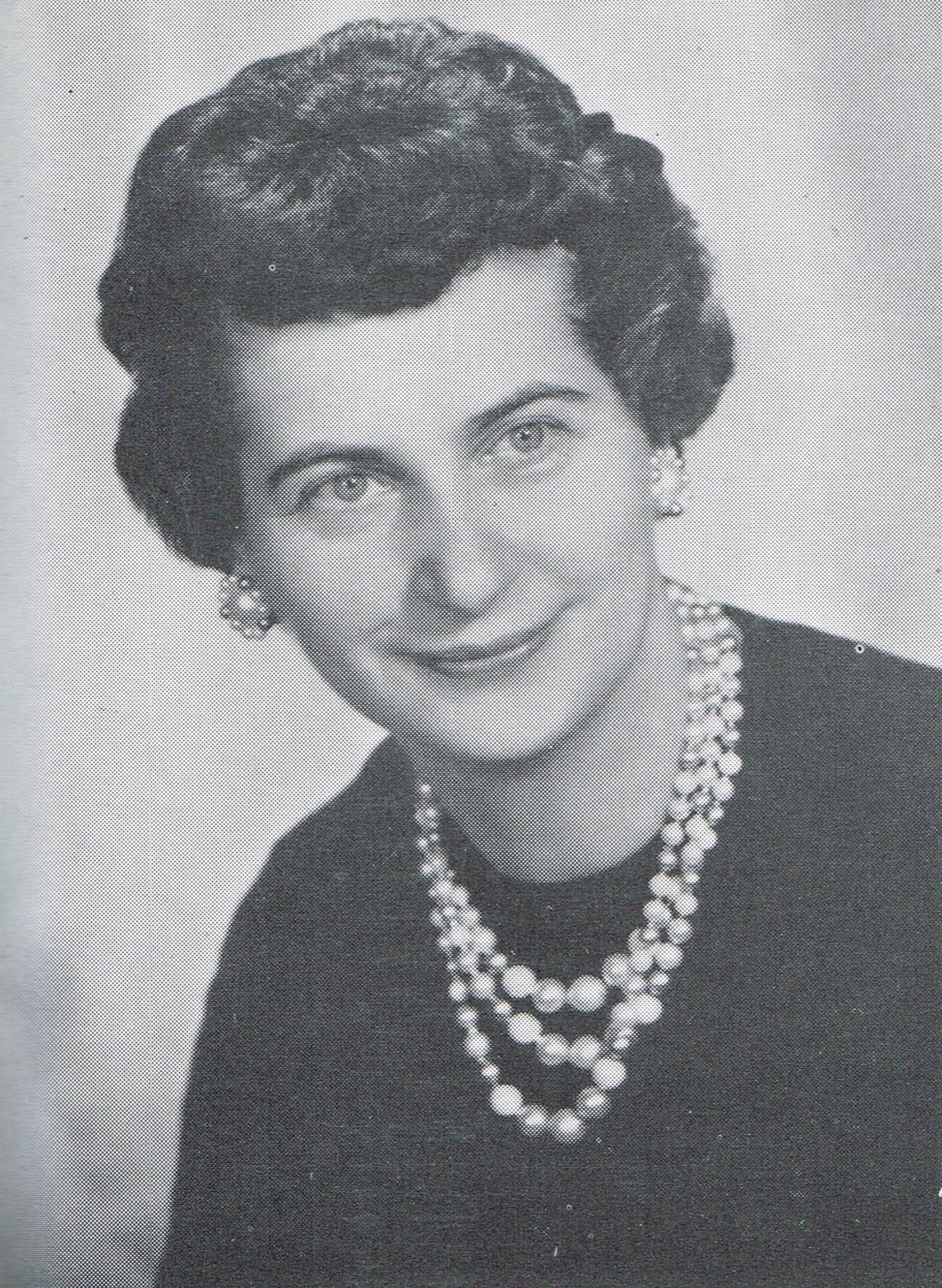 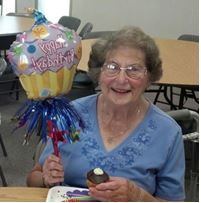 Our beloved mother, Delphine Peterson, entered into heaven and into our father’s loving arms on Sunday, June 21, 2020, Father’s Day. We are grateful that her passing was peaceful and that she was with those who loved and cared deeply for her. Delphine Joyce Neas was born on October 2, 1921, in New Salem, ND where she grew up and graduated high school with interests in education and pharmacy (one of her early jobs was as an x-ray technician). Delphine went on to earn a 2-year standard certificate from Dickinson State College which allowed her the opportunity to teach in a one room school in North Dakota, thus beginning a long career in education. Her love of, and hunger for more, education was once again sparked when the family moved to Washington state in the late ‘40’s and she learned of the Home Economics curriculum at WSC. While pursuing a BS degree in Home Ec. Ed. at WSC, Delphine met Stan Peterson, a young WWII vet pursuing a degree in Agriculture. In June of 1950, wedding rings were exchanged in Bremerton, WA and, soon after, the Petersons moved to Granger, WA where Delphine gave birth to three daughters and began a 35-year career in Granger Public Schools. Along her teaching journey, Delphine also taught briefly at Grandview Jr. High School and at Roosevelt High School in Portland, OR, moving to the library at Granger High where she continued for 30 years (earning an early affectionate moniker as “old eagle eye”) until retirement in 1977. However, retirement didn’t last long and she was soon teaching 7th grade science in Granger and then 3rd grade at Roosevelt Elementary before finally writing her very last lesson plan. Delphine also earned a BA in Education and did post graduate work at the U. of Arizona and Oregon State University. More than a teacher, over the years Delphine was involved in many community groups, her church and school activities— Delta Kappa Gamma, Sr. Class Adviser, State Mother for Future Homemakers of America, and multiple sports as a supporter and fan—Granger High School, WSU and the Mariners. She also found great pleasure in gardening, knitting, travel and walking with friends.

Delphine is survived by her daughters, Suzanne Jaynes (Bruce), Portland; Denise Peterson, Spokane; Marilee Pearson (Marv) Seattle; and grandchildren, Jennifer Jaynes; David Jaynes; Lori Pearson and Carl Pearson. She was preceded in death by her parents, Ed and Alma Neas; husband, Stan; brothers, Willis Neas and Leonard Neas; and a sister, Lorraine Berndt. Delphine’s family is also profoundly grateful and wishes to thank Mary Rodriguez for the compassion, kindness and dedication that she provided over the past years, and everyone else who has helped out along the way.

It is impossible to capture a person in an obituary, and especially someone whose life was largely defined by her desire to bestow knowledge, charity, love and support. Delphine was a gentle soul, she was funny (she loved a good prank), and warm, and fearless, and resilient. She could and would talk to anyone, and when you were in her company you wanted to stay. She was adored as a wife, daughter, sister, aunt, mother, grandmother and friend, and being loved by Delphine was a cherished gift. The earth didn’t tilt off its axis the day that she passed, but it should have.

A celebration of life for Delphine will be held at a later date. Gifts in memory of Delphine can be made to Granger Alumni Assoc. or Our Saviour’s Lutheran Church in Sunnyside. Those wishing to sign Delphine’s online memorial book may do so at www.funeralhomesmith.com. Smith Funeral Home is in care of arrangements.