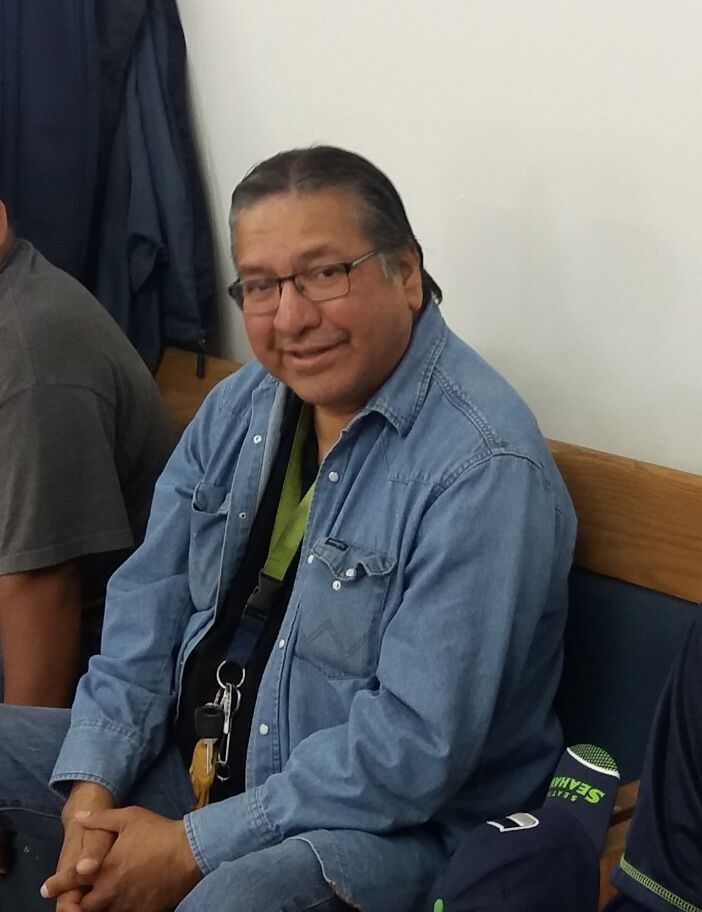 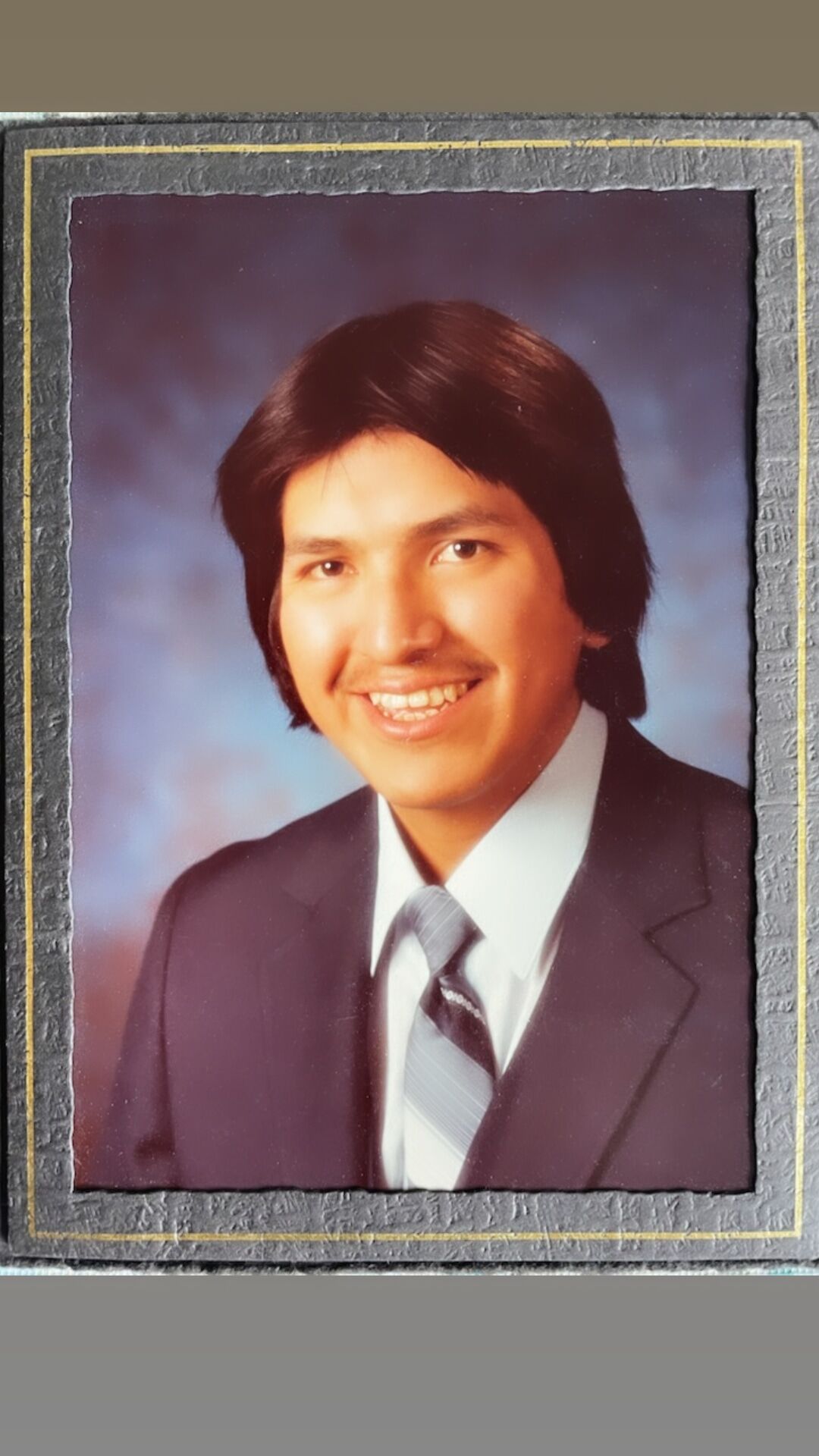 Darryl Melvin Doublerunner, “Sitwell,” 59 years old, was born on July 20, 1961 to Elizabeth and Anthony Doublerunner in Toppenish. Darryl passed away on Friday, February 19, 2021 at his Toppenish residence in Wanity Park. Darryl was an enrolled Yakama Tribal Member and a Blackfeet descendant. He is survived by one daughter, Lahoma Doublerunner (Kyle Hawkins) and two grandchildren, Kyren Northstar Doublerunner and Hazelmae Xaslu Hawkins of Seattle. Darryl was the youngest child of the family. He is survived by siblings Laurice Kermani of Toppenish, Roseanna Doublerunner of Wapato, Albert (Rebecca) Doublerunner of Harrah and Janet Doublerunner Gone of Wapato. He is also survived by his aunts, Sophie George Hunt, Norine George, and Arline George, and numerous nieces, nephews and relatives from the Yakama Nation and Blackfeet Tribe in Browning, Montana.

Darryl graduated from Toppenish High School and was a lifelong Wildcat. He loved watching sports, especially wrestling, tennis and attending the All Indian Men’s Basketball Tournament in Toppenish annually. He enjoyed listening to music and playing pool, darts and watching television, and was a fan of Star Wars and martial arts movies. Darryl was easy going and made a lot of friends in the community during his life.

Darryl was a proud member of the FOE Eagles 2229 in Toppenish and volunteered at their events including at the Central WA Fair. He recently attended the Eagle’s Super Bowl event a few weeks ago.

His most recent employment was Safeway in Toppenish and he retired due to his health a few years ago. He was employed for many years at the Tribal Headstart and camp crew during fire season.

Dressing and funeral services will be held on Tuesday, February 23, 2021 at the Valley Hills Funeral Home in Zillah at 9:00 a.m. He will immediately be transported to the 1910 Shaker Church Cemetery for burial. Family wishes that everyone in attendance follow COVID protocol and masks will be available.