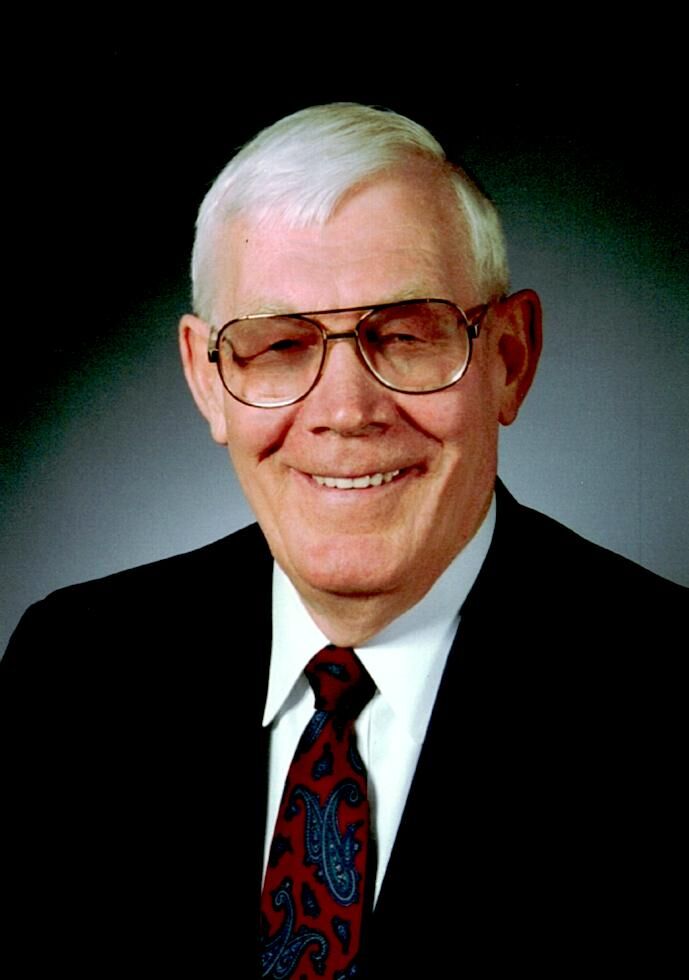 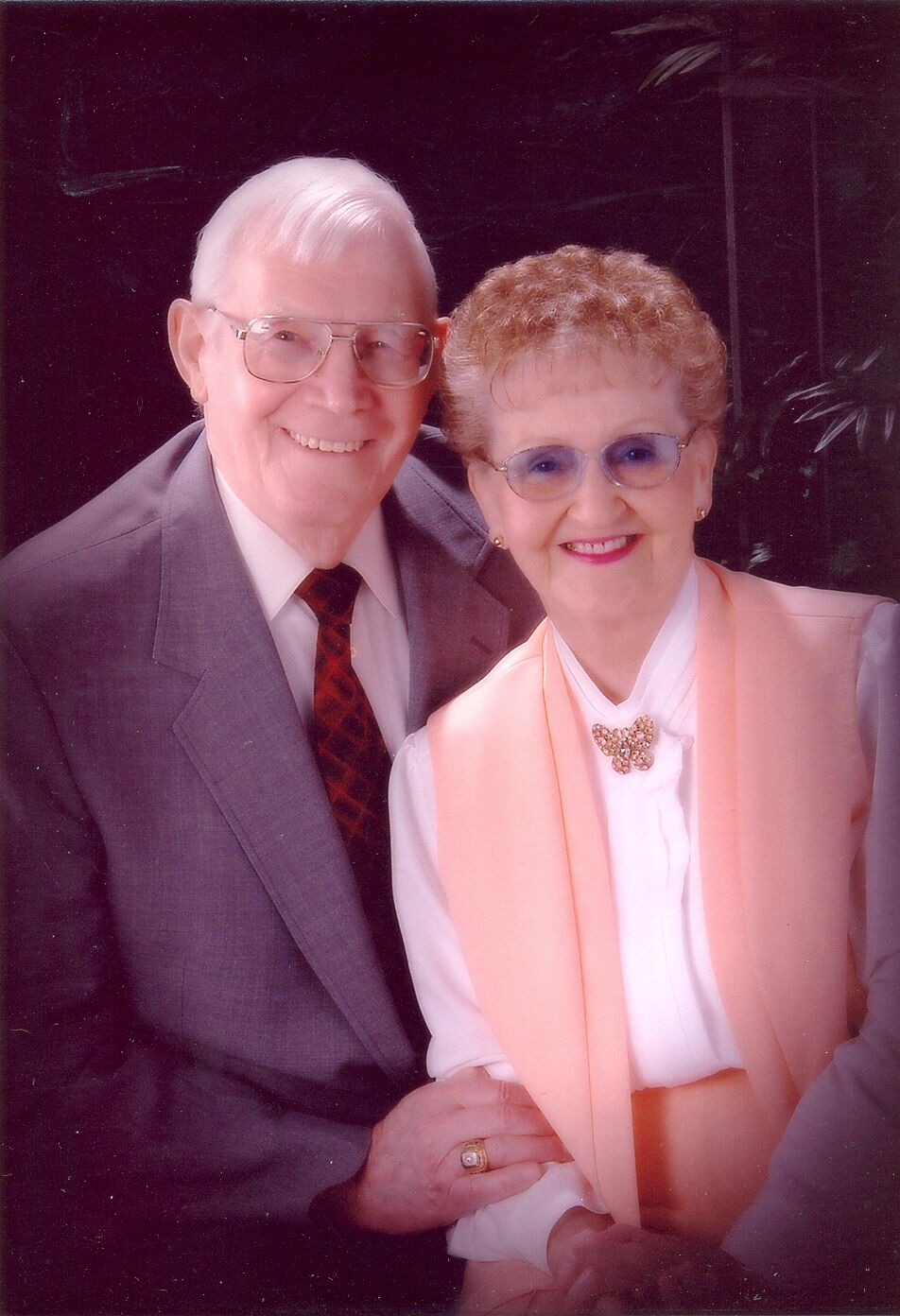 Bill D. Brown had a peaceful passing on September 13, 2020 at the Cottage in the Meadow with family at his side.

Bill was born on November 12, 1936 to William D. and Geraldine Brown in Schell City, Missouri. Shortly after birth, his family made their way to the Yakima Valley to begin work in agriculture. Bill grew up working in the hop fields that his dad managed. It was here that he learned to speak Spanish, something he took a lot of pride in.

Bill graduated from Sunnyside High School where he loved the sport of football. He attended Yakima Valley Community College where he continued to play football. While attending YVCC he was set up on a blind date with a beautiful nursing student named Mary Brown. She became the love of his life. He went on to join the Marines. He played football for the Marine Corps and was drafted to play professionally by the Oakland Raiders. He and Mary talked and decided that was not the future they were looking towards. When he got out of the service he and Mary got married on May 29, 1959. They made their home in Toppenish, Washington.

Bill began work at Hopkins Mortuary. During his time there, he took a leave of absence to receive a degree in Mortuary Science where he became a licensed funeral director and embalmer. He returned and continued working at Hopkins. It was bought out and became Colonial Funeral Home. He spent many years working and managing the ambulance service that was a part of Colonial and then eventually became manager of the funeral home until his retirement.

Bill and Mary raised 3 children in Toppenish. At an early age Mary was diagnosed with Multiple Sclerosis. Bill then took on another roll as a caretaker for his wife. He had such a compassion for caring for people that it was only natural that he would do this for her. For the 59 years they were married he dedicated his life to caring for Mary and making a promise that no matter how sick she got, he would never put her in a nursing home. He kept that promise until the day she passed in March of 2018. When she left, she took Bill’s heart with her and he never recovered.

If you knew Bill, you knew he was a jokester and usually it came with no filter. He was known to always have something funny or ornery to-say when he saw you. But he also had a heart of gold and would do anything to help someone in need. He spent his life always helping others and asking for nothing in return. His example was something to be truly admired. He will be greatly missed by his family and friends.

Bill was preceded in death by his parents and his wife, Mary.

He is survived by his children Debbie Soliz of Yakima, Randy (Gail) Brown of Zillah and Tammy (Steve) Bangs of Toppenish. He is also survived by 12 grandchildren and 12 great-grandchildren.

All COVID regulations will be followed.

To the staff at the Cottage in the Meadow, there are no words to describe the gratitude we have for all of you. You made Bill feel so loved and cared for during the time he was with you. You were all so gracious and giving when family was visiting. You are truly angels on earth with the job that you do. We are forever grateful for the care you gave to both Bill and Mary when she was on hospice care.