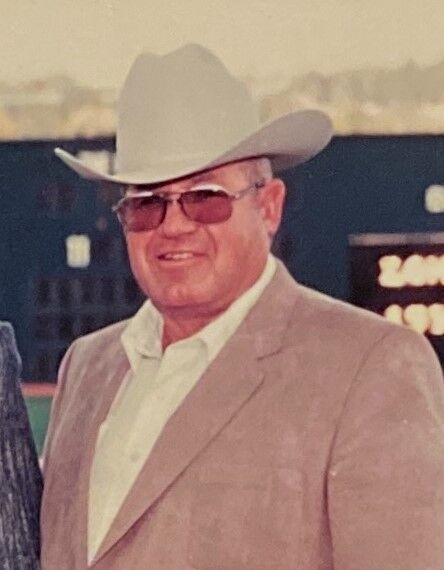 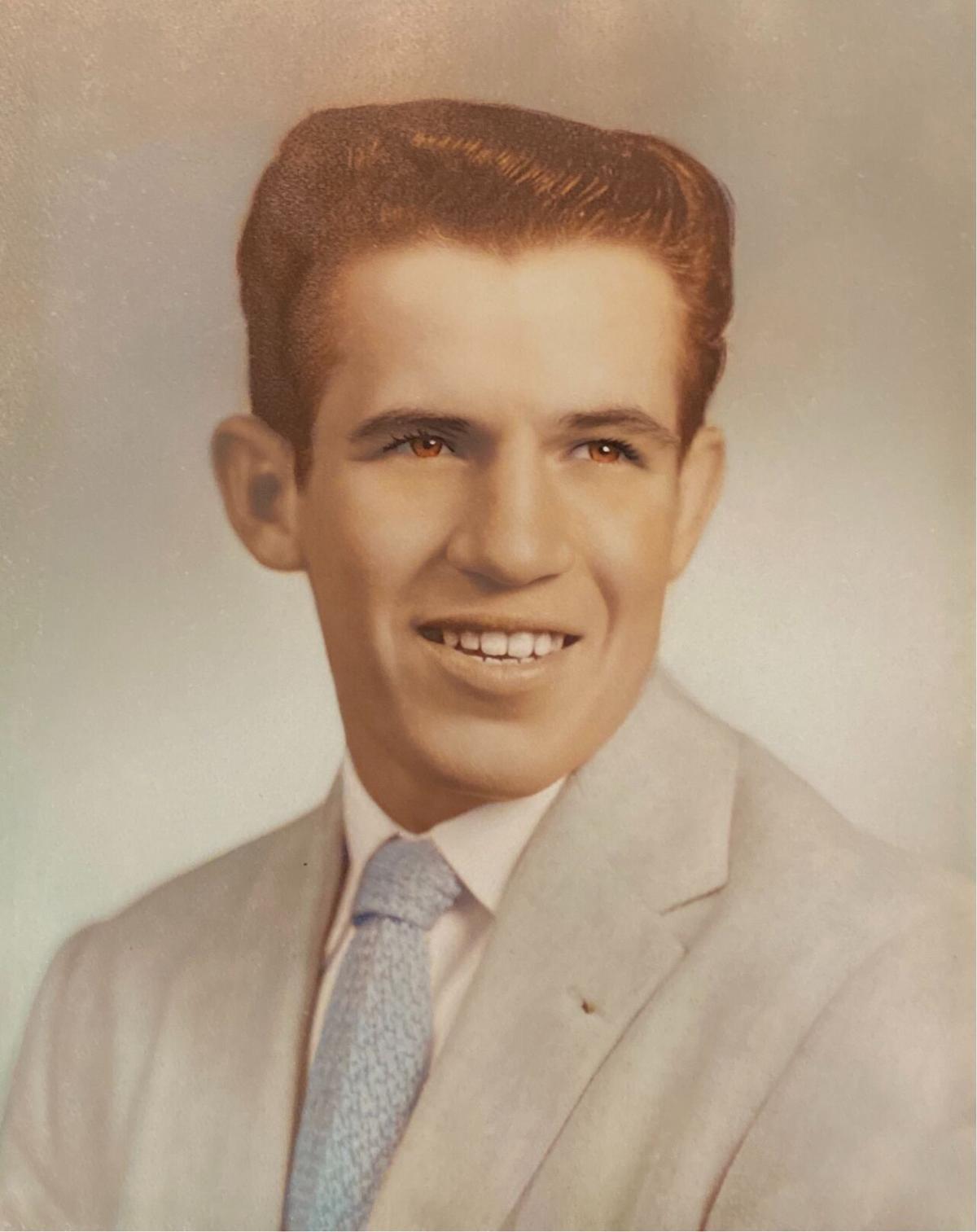 Ben Harris of Selah, Washington passed away on September 2, 2020 surrounded by his family. He was born in Sunnyside, Washington on July 23, 1938 to Charles and LeVina (Wymer) Harris.

Thoroughbred racing in Washington was the beneficiary of Ben Harris, a good-natured personality who combined a strong work ethic with keen perceptive qualities for an outstanding career.

Bennie grew up on the family farm and first got into training Thoroughbreds when brother-in-law, Frank Beard, gave him some overflow horses from the Beard stable. Harris’ acumen showed early in his career. He easily recognized ability levels on his runners and got the best out of them. His three-year-old Bilmora won the 1964 Yakima Valley Derby, the first stakes race in track history. He won four training titles in Yakima and was the all-time leading stakes trainer.

Bennie’s easy-going and likeable personality led to associations with strong and loyal clients that continued through his career. Sunnyside dentist Dr. John Furukawa became a powerful force in Washington racing and had the good fortune of having Harris as a patient and trainer. George Layman, Jr., also from Central Washington, chose Harris as his trainer and Layman provided large numbers of horses to train.

Bennie could operate a small stable or a large stable, setting numerous records during the final four seasons of racing at Longacres.

Wife, Mary Jane, who Bennie met in grammar school, was a constant presence in the stable operations from the early years until retirement in 2000, after several successful seasons at Emerald Downs.

Bennie is survived by his wife Mary Jane of 62 years and son Clinton of Selah; sisters-in-law: Anna Luper of Zillah, Jean Bellinger of Sunnyside, and Arlene Seahorn of Ohio; brother Dale of Yakima; sisters: Francis Jordan of Tri Cities, and Juanita Dobbs of Yakima, and several nieces and nephews. He is preceded in death by his parents Charles and LeVina, brothers: Delbert, Melvin, Norman, and Gene, and sister Barbara.

At Bennie’s request there will be no services. Brookside Funeral Home is caring for the family. Please visit www.brooksidefuneral.com to leave a condolence or share a memory with the family.