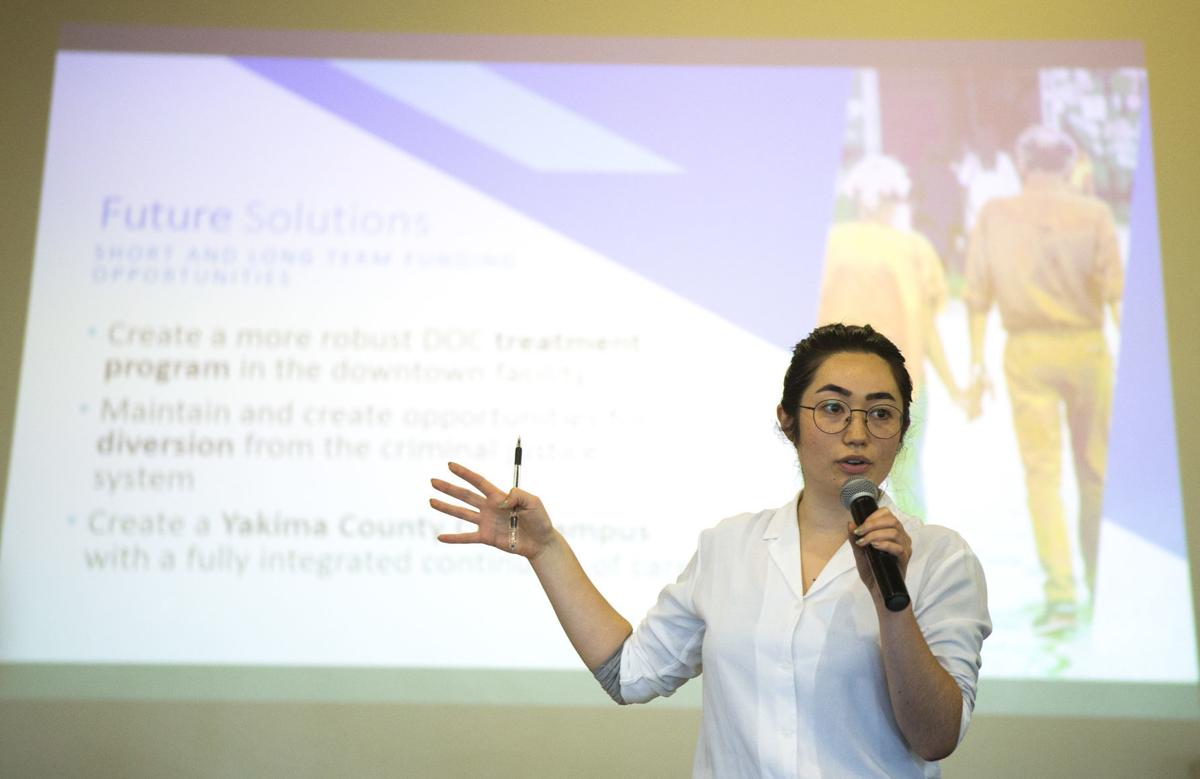 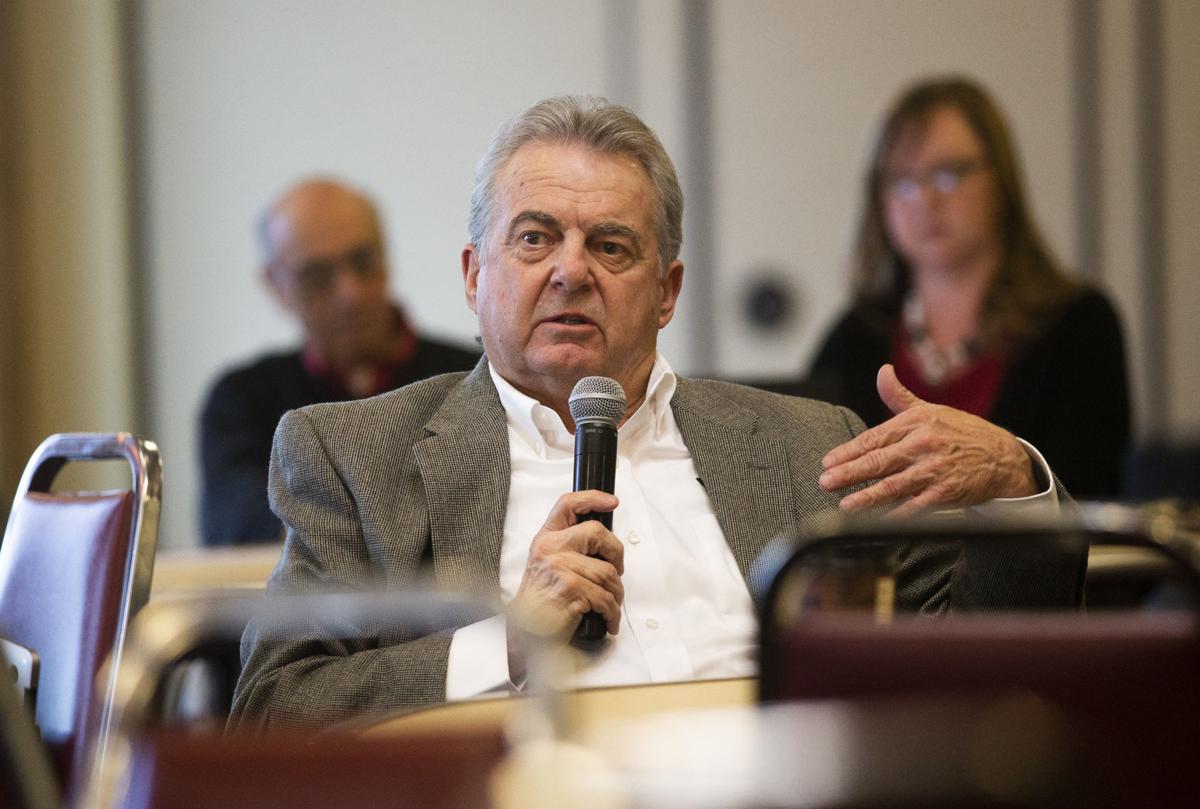 Yakima County Commissioner Mike Leita told service providers Tuesday that the county is swiftly moving forward with plans to transform the Pacific Avenue jail into a service center for the homeless.

Work is already being done to convert an 8,000-square-foot storage building on the 10-acre jail site into a permanent shelter that will replace Camp Hope, situated behind the former Kmart. There, more than 100 men, women and children have been living in military tents.

The storage facility has been used by several departments for years and there’s a lot to clear out, said Department of Corrections Director Ed Campbell.

But work moving the items has already begun with the hope that remodeling will begin this summer, Leita said.

County Prosecutor Joe Brusic was among the more than 30 service providers and public officials who attended the meeting.

Leita said the county is getting out of the jail-bed rental business and focusing on a homeless problem here that is contributing to a high recidivism rate among local inmates.

The jail was built in 2006 for the sole purpose of housing inmates from other communities under contracts estimated to bring millions of dollars into county coffers. That vision — the brainchild of previous commissioners — was never realized.

“We have a $25 million facility that taxpayers already paid for,” Leita said. “Let’s put it to a higher and greater use.”

Inmates are already being moved to county’s main jail downtown, he said.

The eastern end of the Pacific Avenue jail, which has enough room for more than 140 inmates, will be remodeled into areas providing mental health services and other forms of assistance, Leita said.

The building already has a large commercial kitchen and medical offices and an X-ray room.

By 2026, the jail will be fully revamped to provide those services as well as special living quarters for single women with children and areas for homeless people with mental issues and may need to be temporarily separated from others.

Temporary and permanent housing units also will be constructed on the site, Leita said.

Many homeless people experience mental illness or substance abuse problems and are cycling through the criminal justice system, costing taxpayers money and resulting in more people living on the streets.

Revamping the failed Pacific Avenue into the Yakima County Care Campus will help combat recidivism and help people put their lives back together, Leita has said.

Revenue from a 0.1% mental health sales tax will help pay for the project. The countywide tax is expected to generate more than $3.5 million a year.

The facility will remain under the supervision of the county’s Department of Corrections, which will provide security.

The project fits into the county’s five-year plan to end homelessness. The plan promises to more accurately assess the number of homeless people in the county, better identify their needs and quickly move them into housing.

expected to approve the plan

at their next regular business meeting Tuesday at City Hall,