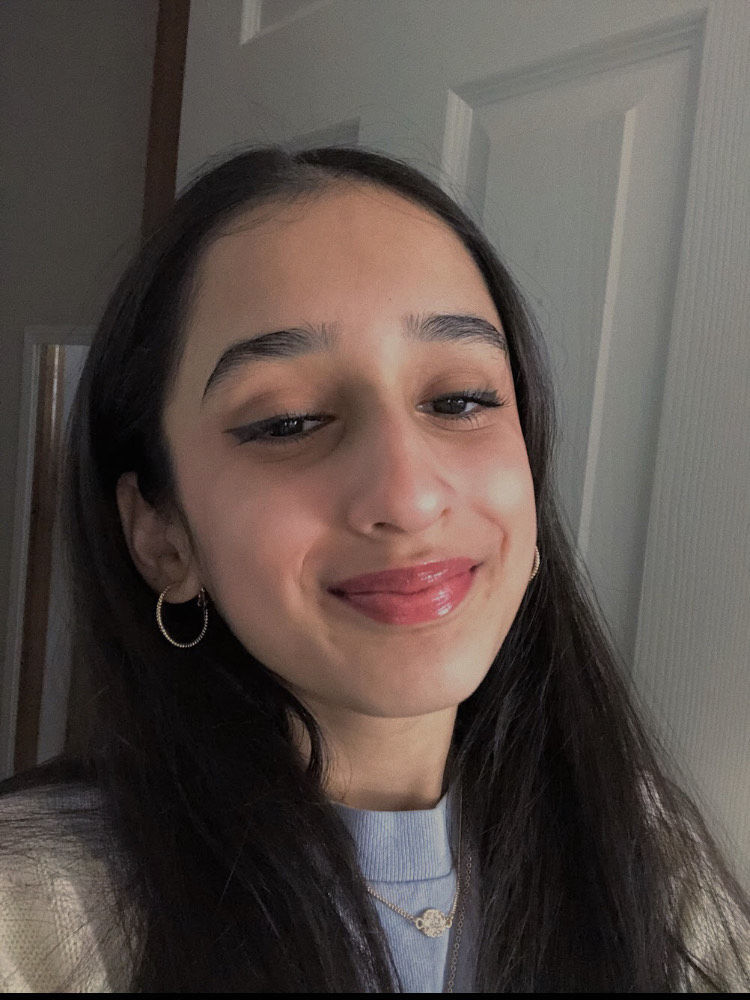 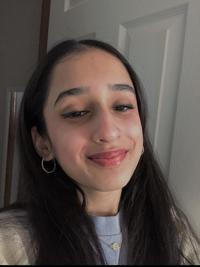 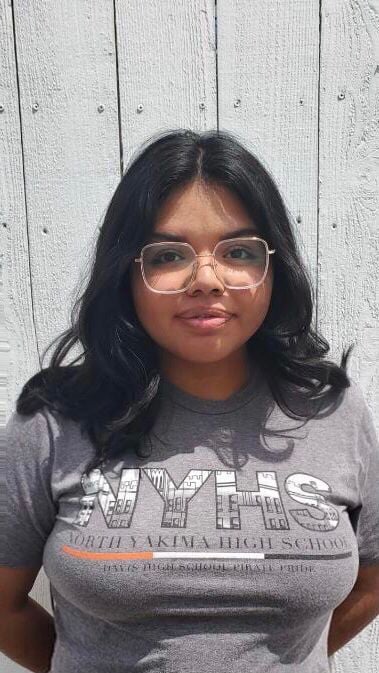 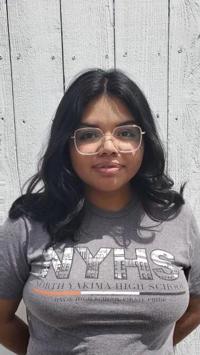 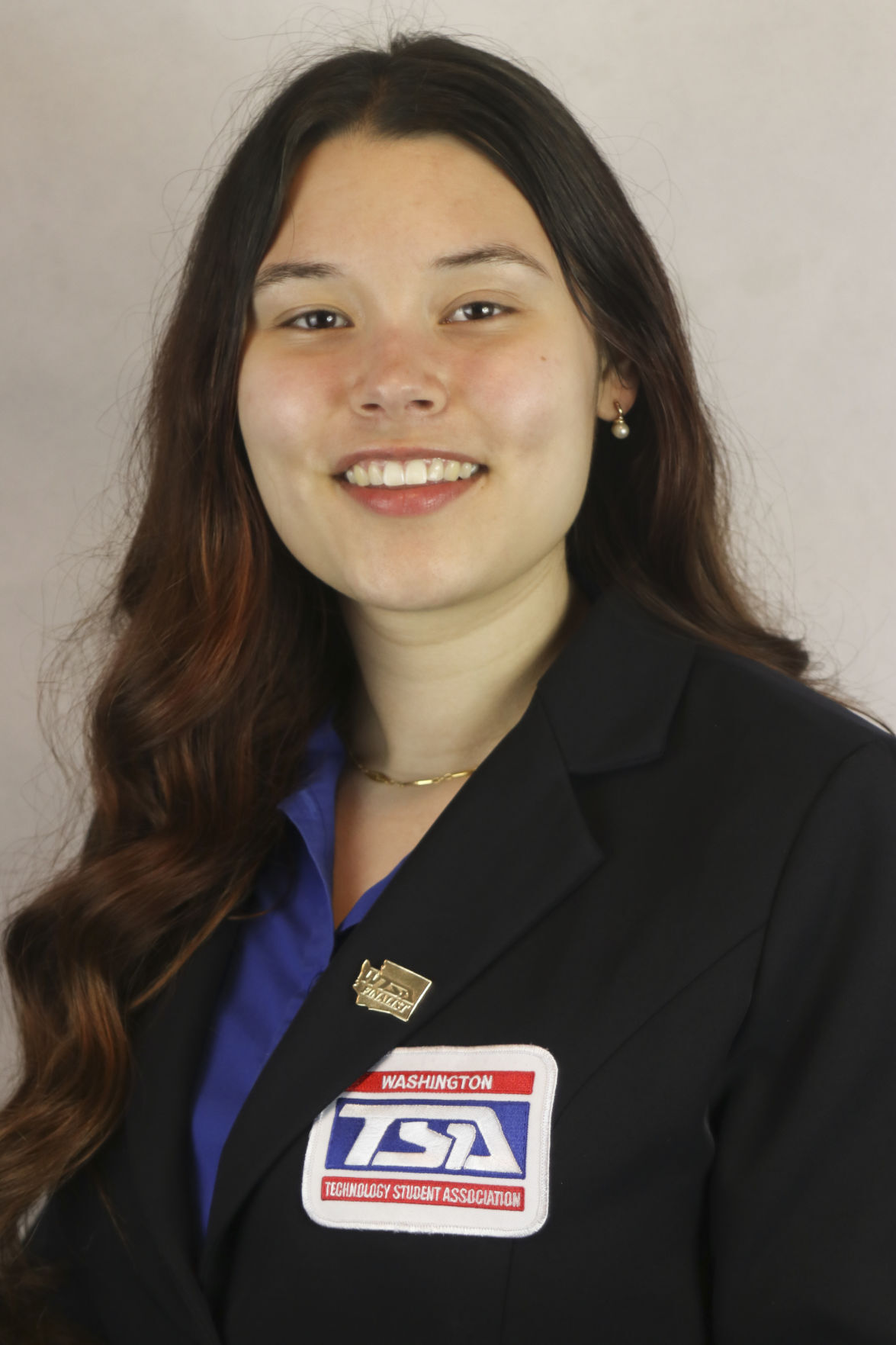 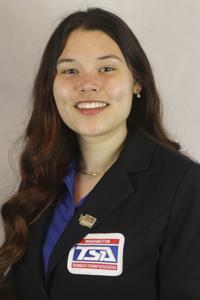 Girls from area high schools were recognized for promoting STEM-related service projects in their communities, a news release said.

Khan received the first-place cash award of $500 from the South Central Washington STEM Network. She’s interested in computer science and was involved in various STEM projects and fairs. During the STEM fairs, Khan taught classes to parents on the use of Skyward software and Google Classroom. She’s volunteered for two years with the STEM Building during the Central Washington Fair.

Mitre was the second-place winner and received a $250 cash award. She was involved in her high school’s HOSA-Future Health Professionals organization and plans to pursue a medical career. Mitre was a participant in the chapter’s “Be The Match” campaign that promoted registrations for the national kidney database to the Davis community and that encouraged more members of the Latino population to become involved.

Salvidar earned third place and $100. Her interests are in physics and robotics. She has competed in the VEX Robotics program for six years, contributing key detailed work in her engineering notebook that has helped her team win several awards at tournaments.