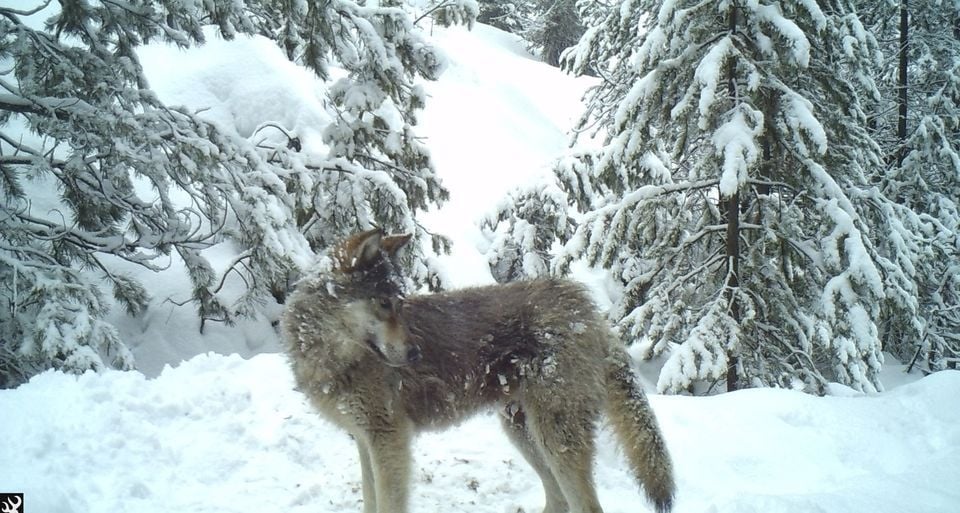 A remote camera photographed two young wolves, members of the Loup Loup Pack east of Twisp, earlier this month. The Loup Loup Pack is not the target if the extermination. (Courtesy: John Danielson) 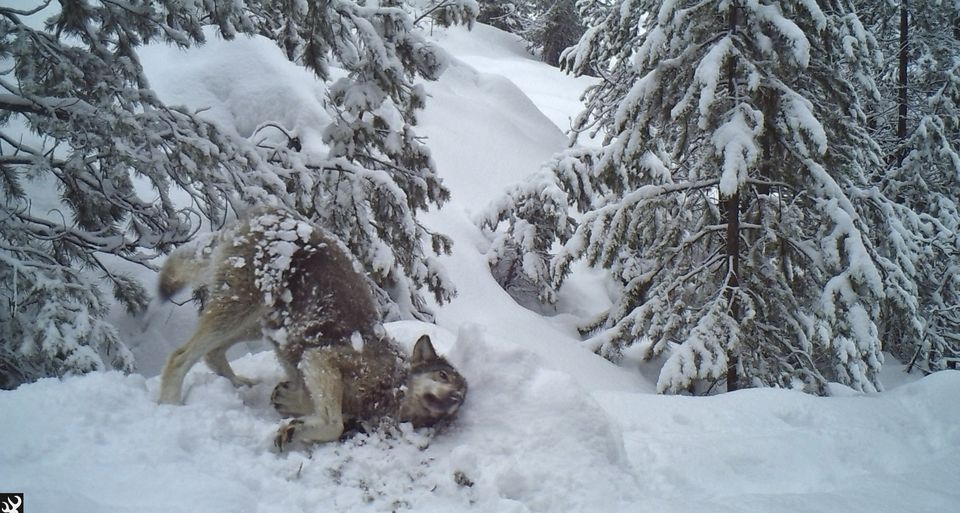 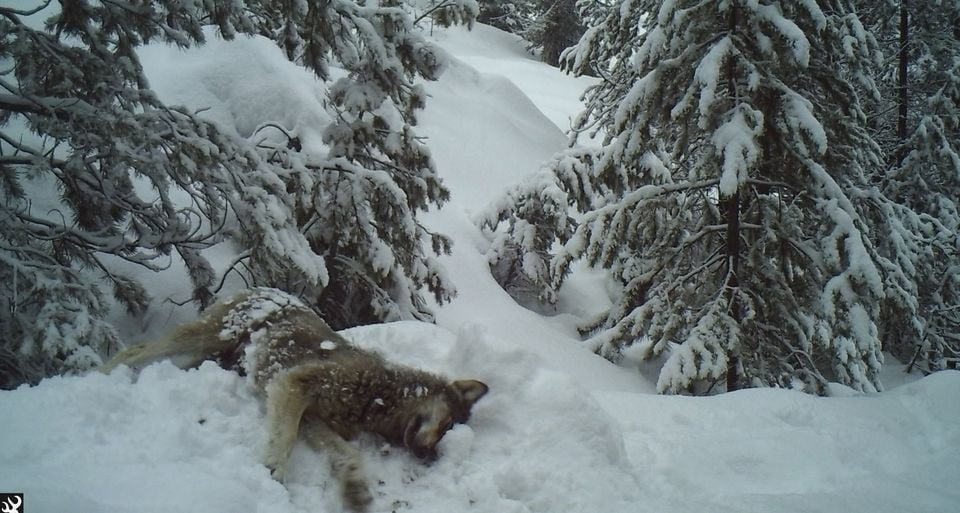 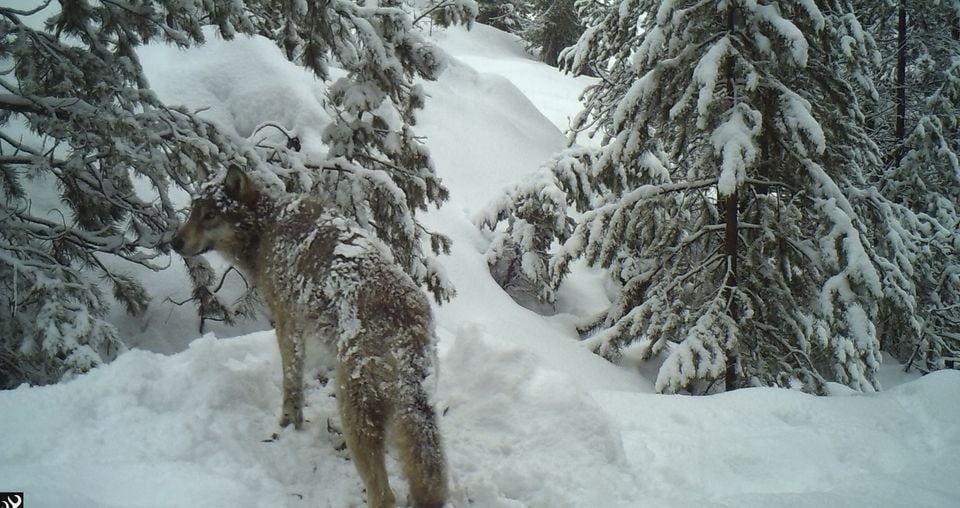 A remote camera photographed two young wolves, members of the Loup Loup Pack east of Twisp, earlier this month. The Loup Loup Pack is not the target if the extermination. (Courtesy: John Danielson)

TWISP — When John Danielson, a retired officer for the Washington Department of Fish and Wildlife, decided it was time to get rid of duck carcasses from hunting season, he figured he’d kill two birds with one stone, so to speak.

So he drove up Highway 20 to the Loup Loup Summit, snowshoed into the woods, and dumped the birds in a pile. Then he set up a trail camera to see what might be attracted to this cache of dead ducks.

“I was thinking coyotes, maybe a bobcat,” he said. “It was really nice when I got home and found out I had a bunch of wolf pictures.”

Danielson said when he went to retrieve the camera, there was fresh snow on top of the pile of ducks. But the wolves not only found them, they also dug them up and rolled in them, he said.

He sent the best photos to a Fish and Wildlife biologist in Omak, where Danielson also lives.

The photos provide more information on the territory and range of Washington’s newest wolf pack, named the Loup Loup Pack.

Remote cameras this winter also captured images of three sets of wolf tracks belonging to members of the Lookout Pack — Washington’s first confirmed wolf pack near Twisp that has struggled to survive losses from poaching.

Biologists will have to determine in the next few months if that pack is strong enough to have a breeding pair, which is one of the requirements for recovery. The agency hasn’t been able to find the pack’s alpha female, which had a radio collar that stopped transmitting in October. Biologists don’t know if the collar failed, or if she was poached or died.

“We probably won’t know much more until we get to spring, and have a little more access,” Fitkin added.

He said none of the Lookout or Loup Loup packs’ wolves currently have radio collars, which makes them more difficult to track.

Biologists have also received scattered but unconfirmed reports of wolves in different parts of Chelan County, said Fish and Wildlife biologist David Volsen. But there have been no confirmed sightings of the Wenatchee Pack for the last few years, he said.

He said the Wenatchee Pack is now considered inactive, and may be taken off the list of Washington’s packs when the statewide wolf status report is updated in the spring.