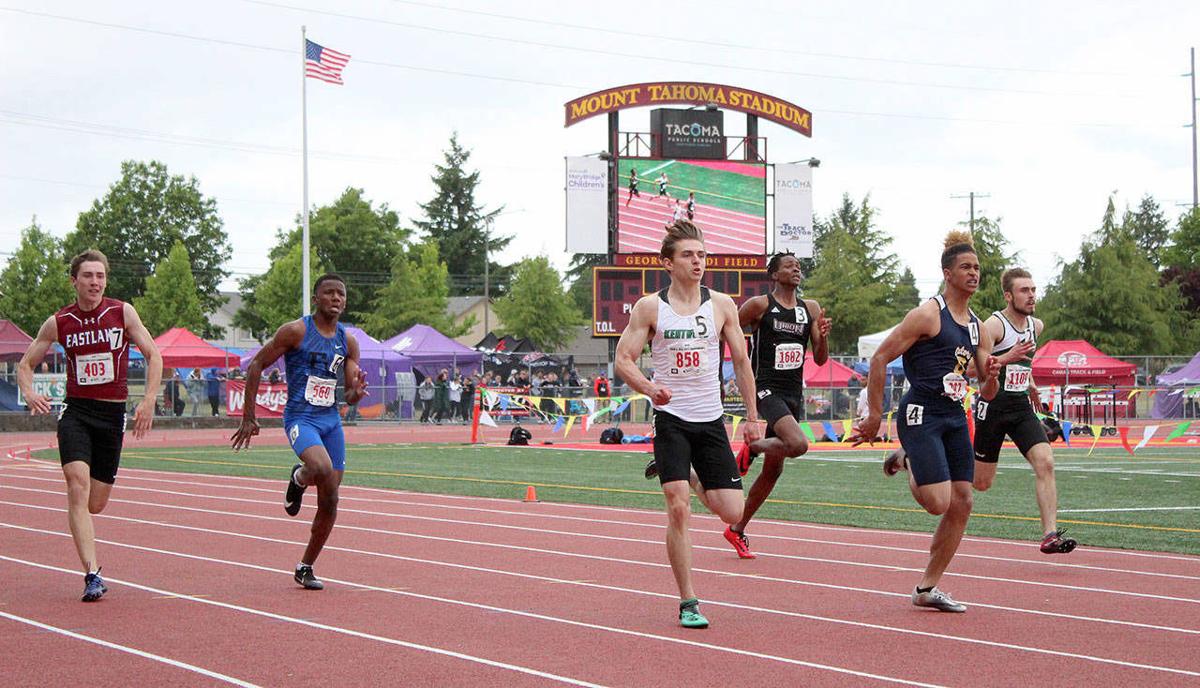 Sprinters compete in the state track meet last May at Mount Tahoma Stadium in Tacoma. A comparable video scoreboard has been proposed for Zaepfel Stadium. 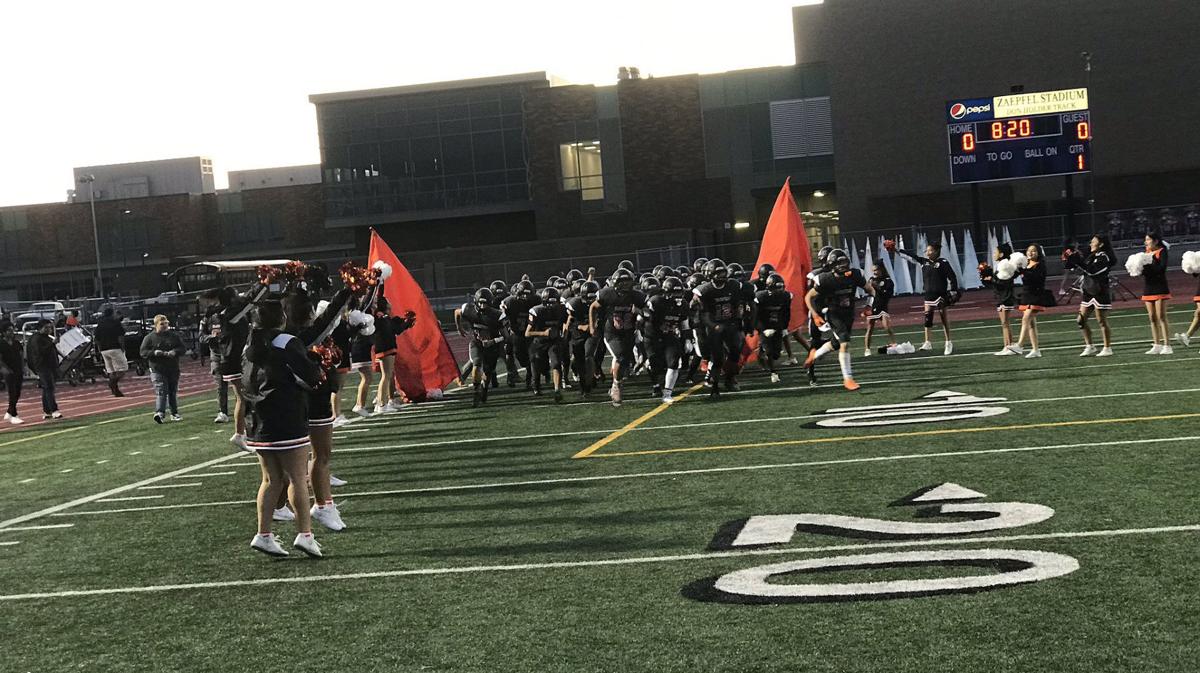 The Davis High School football team runs onto the field Friday, Sept. 27, 2019, prior to its game against Moses Lake at Zaepfel Stadium. 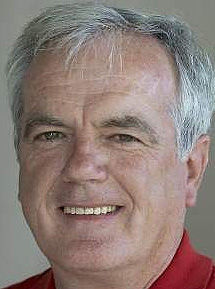 Sprinters compete in the state track meet last May at Mount Tahoma Stadium in Tacoma. A comparable video scoreboard has been proposed for Zaepfel Stadium.

The Davis High School football team runs onto the field Friday, Sept. 27, 2019, prior to its game against Moses Lake at Zaepfel Stadium.

YAKIKMA, Wash. — Faced with an unexpected hurdle, an effort to erect a new video scoreboard at Zaepfel Stadium has been put on hold pending a ruling that could be rendered sometime in the next two weeks.

On behalf of the Yakima School District, Monson Architects Inc. petitioned the City of Yakima in August, asking for a variance on the size of scoreboard allowed in the zoning area that the multi-purpose facility occupies at the corner of Tieton Drive and South 40th Ave.

After reviewing the petition, the City’s Department of Community Development submitted its recommendation to deny the request, stating that the proposal did not meet the burden for granting the variance.

A public hearing was held Thursday morning at City Hall, where proponents of the larger scoreboard spoke and submitted letters of endorsements for the project. No one spoke out against it.

Eisenhower teacher and coach Phil English, who was a driving force behind the stadium’s renovation when the new campus was completed four years ago, was “taken by surprise” at the petition’s denial and spoke at length at the hearing.

“I thought we made our case pretty well,” he said on Friday. “There were some issues in their report that we addressed. We’ll see. There’s a lot of support for this, and we hope to move forward soon. It would be a tremendous community asset.”

The proposed scoreboard, which would display video and digital results, would be 35 feet tall and cover 605 square feet and replace the existing scoreboard at the west end of the stadium. It would be comparable to the one at Tacoma’s Mount Tahoma High School, which hosts the Class 4A, 3A and 2A state track and field championships, and the scoreboard at Quincy High School’s new athletic complex.

The proposed scoreboard, which would be smaller than the one at Yakima County Stadium, would be used for football, soccer and track and field. Proponents feel it would greatly modernize the complex, increase fan experience and attract large-scale state events.

No Yakima School District funding would be used for the scoreboard, which would financed in a corporate relationship with Gesa Credit Union.

The next step is a ruling by a Hearing Examiner for the City of Yakima. If denied, an appeal could be made to the City Council.