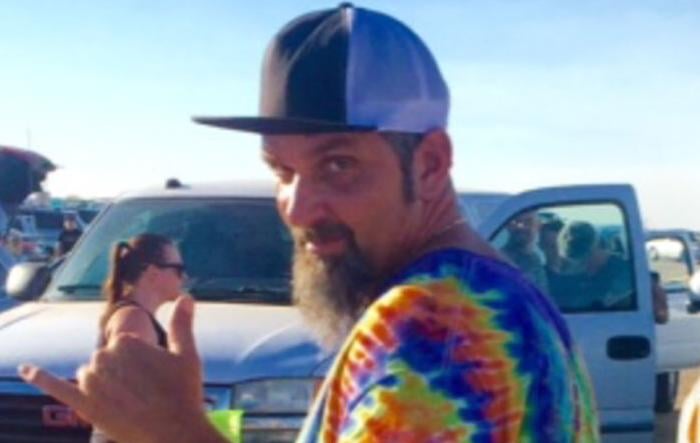 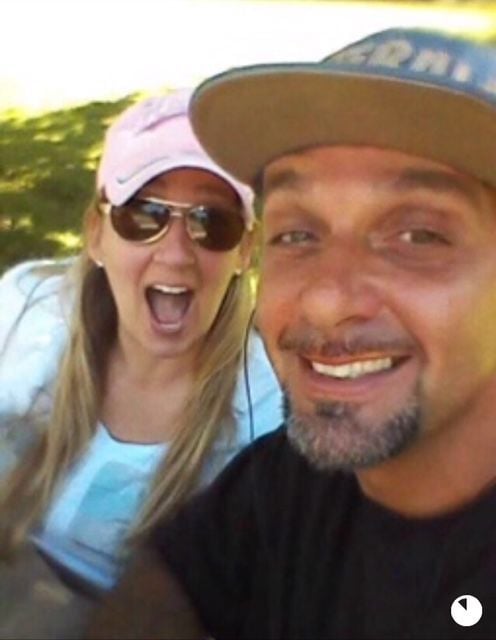 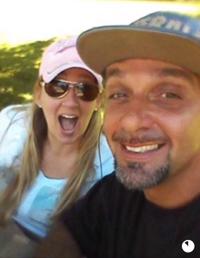 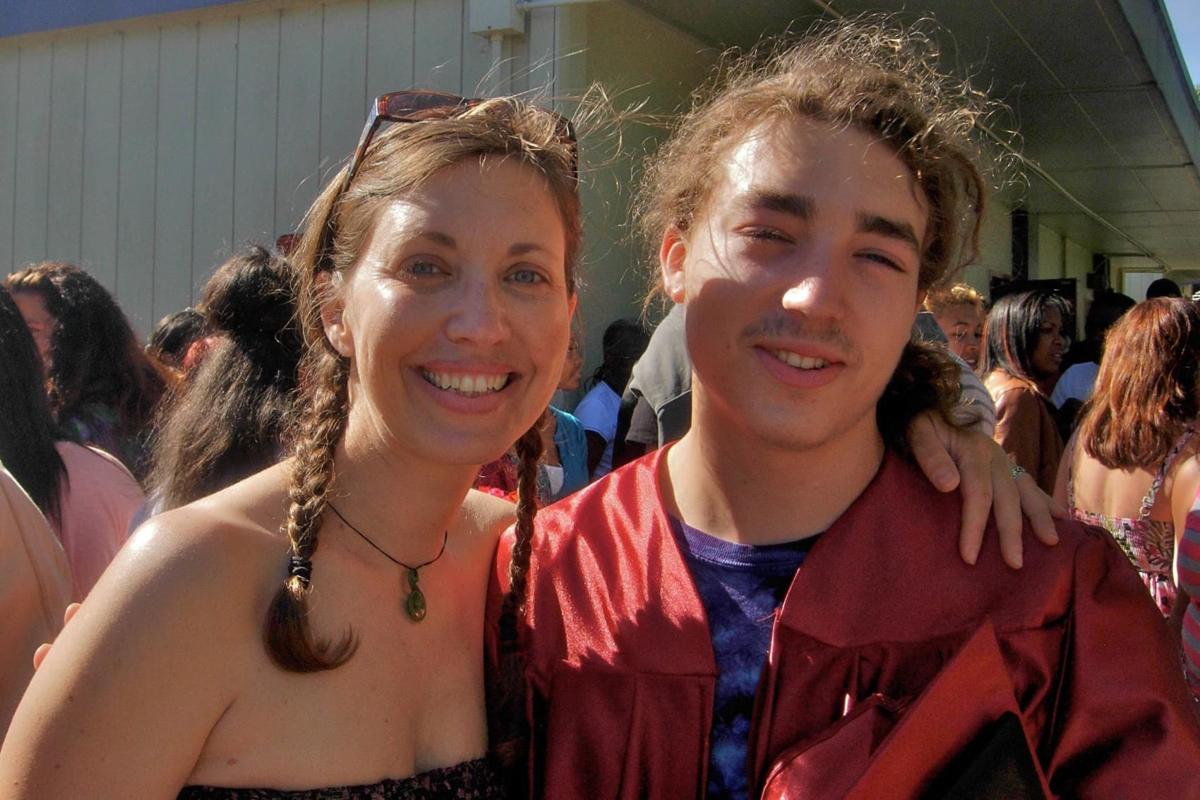 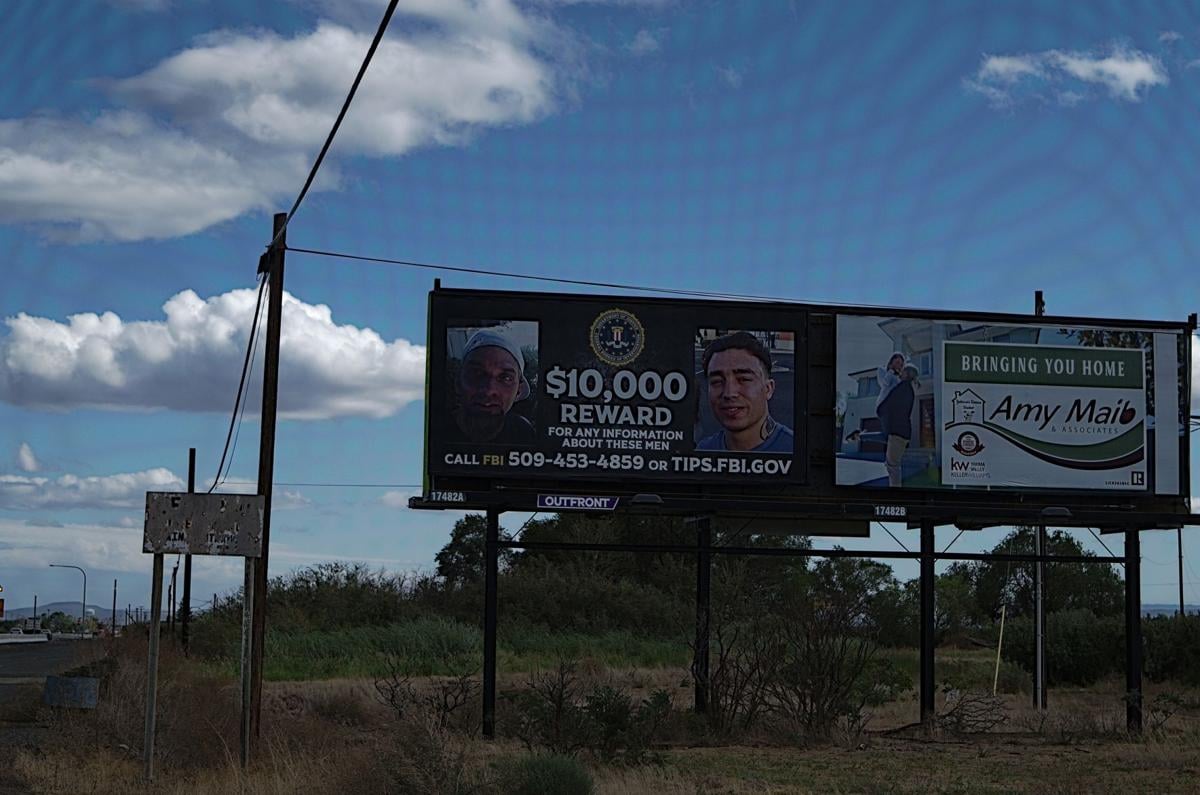 A second set of human remains found south of Toppenish in early August has been identified as a California man who went missing with his friend in June 2019.

Jon Joseph Cleary of Huntington Beach, Calif., was 47 when he and Josiah Michael “Jo” Hilderbrand, 25, disappeared June 7, 2019, as they were driving through Yakima County to a Dead & Company concert at the Gorge Amphitheatre. The car they were traveling in, a 2004 Honda Civic hybrid, was found abandoned and partially burned in an orchard at 8100 Lateral B Road, roughly 8½ miles west of Toppenish.

Two sets of human remains were discovered Aug. 5 by a road crew working on U.S. Highway 97 about 10 miles south of Toppenish, near milepost 52.

Curtice said he would probably have to identify Cleary with DNA, as dental records were unavailable. But when the forensic odontologist studied the teeth in the second set of remains, he found they had distinctive attributes, Curtice said.

“He took pictures of (the teeth) and we got a bunch of pictures of Jon smiling. By that, he was able to do the identification,” Curtice added. “It was a great break for us. Otherwise, DNA would take (awhile). We’re still waiting on DNA on another decedent (and it’s been) almost six months.”

That was Alyson Harris, 32, whose body was found near a Moxee hopyard Jan. 7. She was identified by her tattoos, but Curtice wants to confirm her identity through DNA, he said.

The manner of death for Cleary and Hilderbrand is homicide and the cause of death remains under investigation by the FBI. Those with information may call the FBI’s Yakima field office at 509-453-4859 or 1-800-248-9980. Tips may be submitted at tips.fbi.gov.

“We are hopeful that justice will be served to the individual or individuals responsible for these tragic and senseless deaths,” Curtice said in announcing the men’s identification.

Cleary and Hilderbrand disappeared before five people were brutally killed in White Swan on June 8, 2019. Authorities have declined to comment on whether the two crimes are related.

Their families have pleaded with Yakima County residents for help in finding Cleary and Hilderbrand, and now for justice. They appreciate the support they’ve received. Hilderbrand’s mother, Liz Hilderbrand of Piercey, Calif., posts often about her only child on her personal Facebook page and the page she created, Help Bring Josiah Home.

Cleary would have been 49 on Aug. 25. His father, younger sister, brother and nephew, who all live in Tennessee, gathered for a small dinner in his honor that day.

His sister, Jessica Wesner of Smyrna, Tenn., was close to her brother. She talked about Cleary, a beloved family member and “a friend to many,” in a letter to the Yakima Herald-Republic.

“He lived life to the fullest in the moment and after what he endured in life, I’m grateful he did. He was and will always be my very best friend with a heart of gold; with a smile and laugh that made people smile,” she wrote.

One of two sets of human remains found south of Toppenish last week has been identified as a 25-year-old California man who went missing last year.