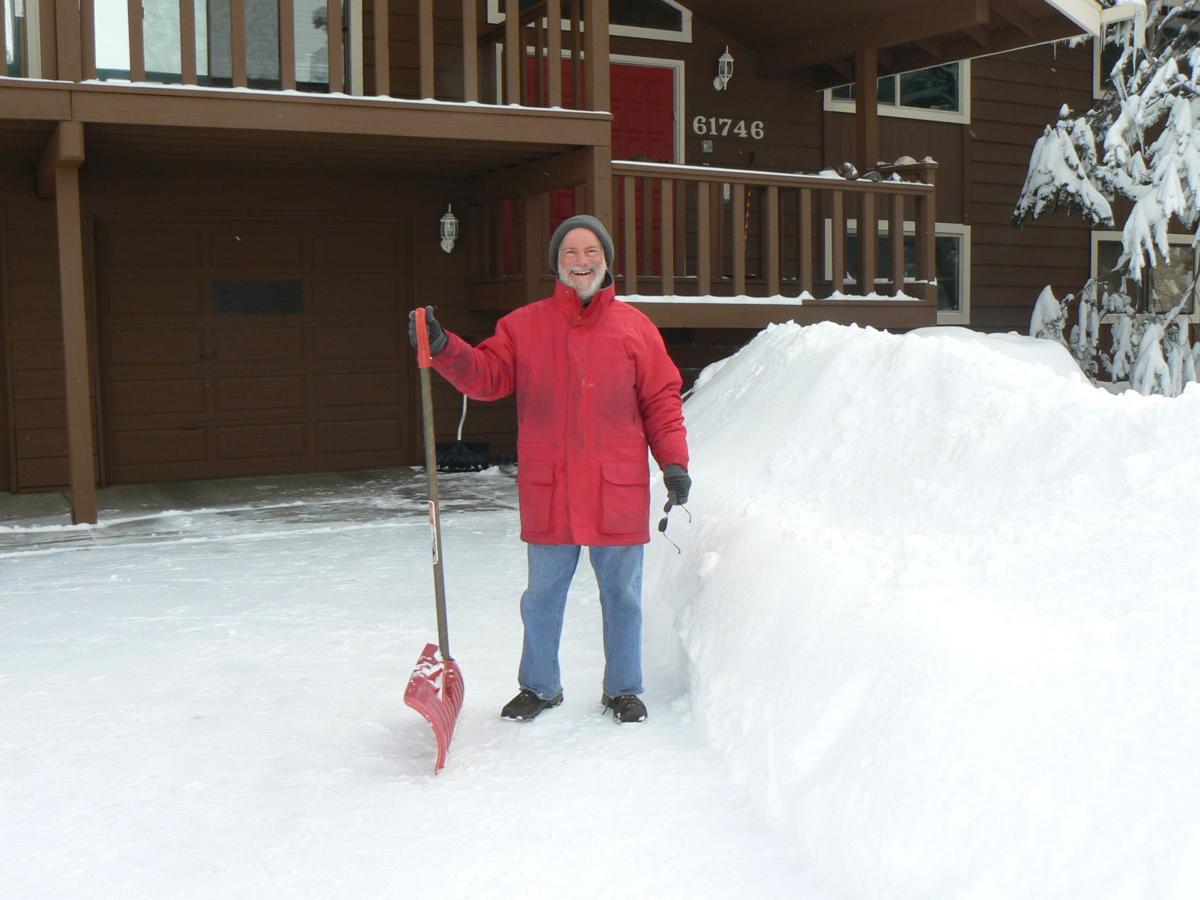 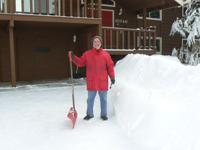 Rabbi Jay Shupack in Bend Oregon, during "Snowmageddon" 2018. Shupack served as rabbi there for more than 20 years and now will be moving with wife Judy to serve Temple Shalom in Yakima. 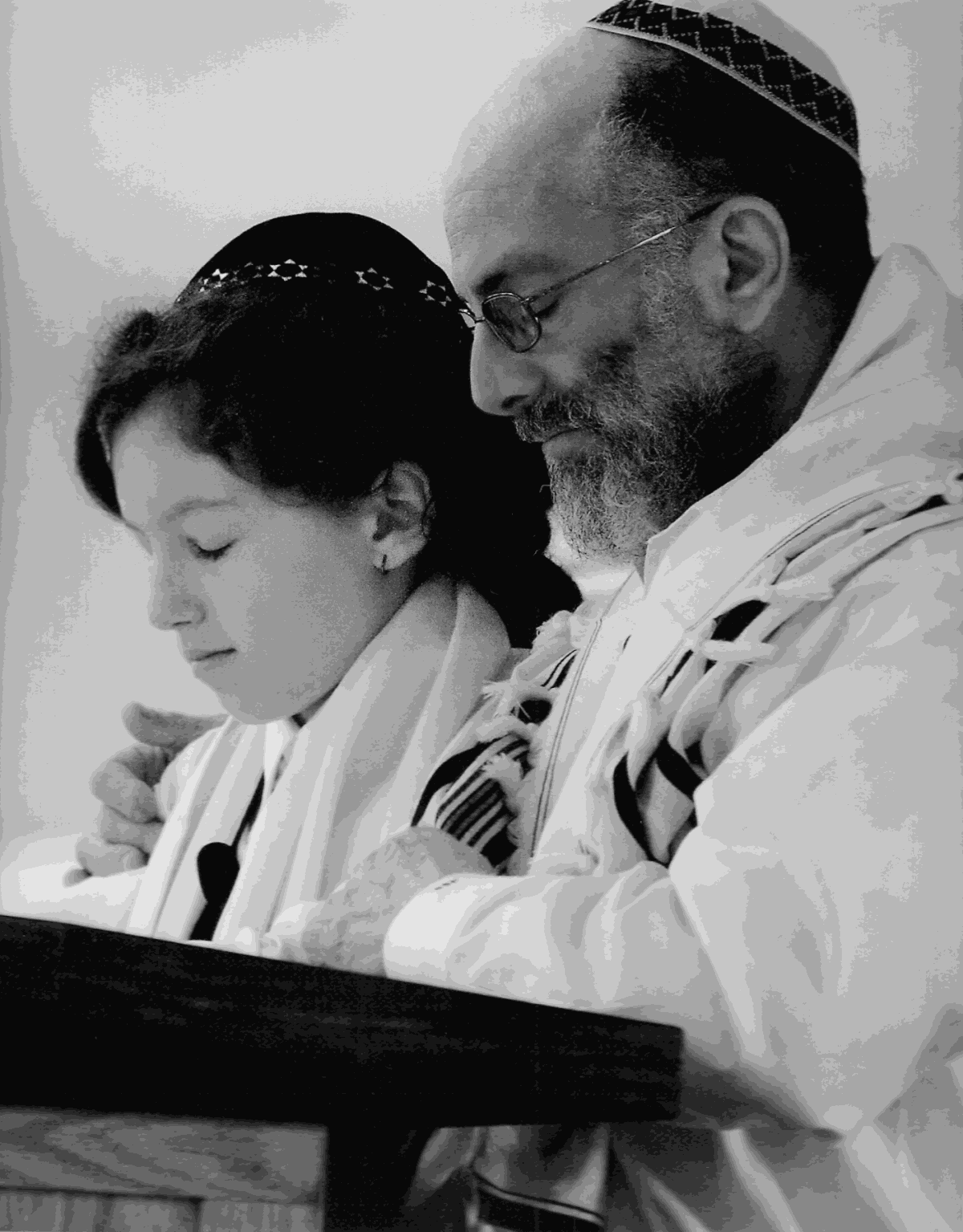 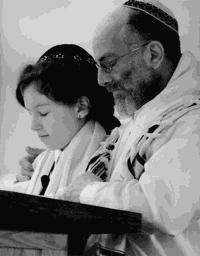 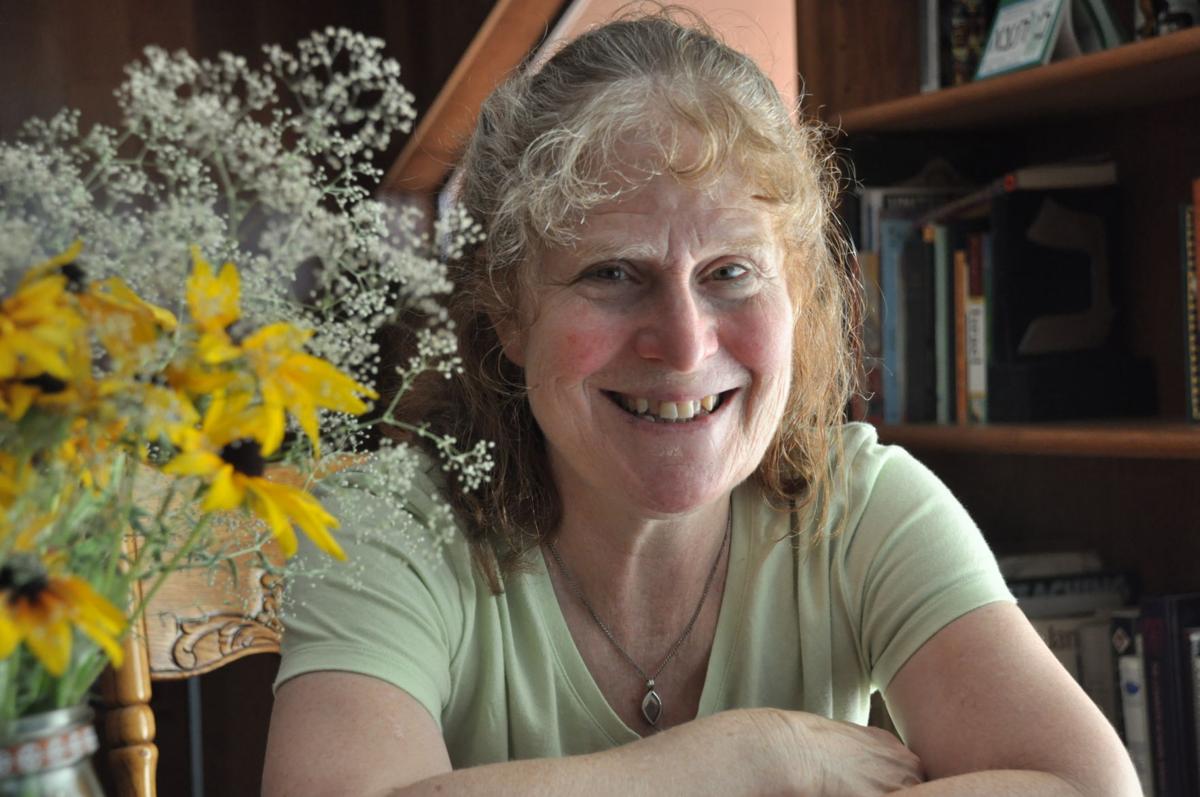 Rebbetzin Judy Shupack will bring her love of children, music, and Torah study to Temple Shalom.

Rabbi Jay Shupack in Bend Oregon, during "Snowmageddon" 2018. Shupack served as rabbi there for more than 20 years and now will be moving with wife Judy to serve Temple Shalom in Yakima.

Rebbetzin Judy Shupack will bring her love of children, music, and Torah study to Temple Shalom.

Temple Shalom will welcome its first resident rabbi to regularly provide services to the Jewish community in the upcoming weeks.

Although rabbis from Seattle and student rabbis from Los Angeles have led monthly services in the past, this will be the first time the community has had a rabbi providing regular services who will live in Yakima.

Vornbrock said another exciting part of the arrangement is that Rabbi Jay Shupack, who spent the last 20 years leading a synagogue in Bend, Ore., won’t be coming alone. His wife, Rebbetzin Judy Shupack, also will bring her knowledge, love of children and musical talents to the local Jewish community.

Temple Shalom members voted to bring the Shupacks to Yakima. Many already know the couple from previous prayers and services in Yakima.

“Here was an opportunity to have someone who was liked, who was very knowledgeable, and who we know,” Vornbrock said. “This is a wonderful opportunity, for someone staying for the long run, to bring a sense of unity to the Jewish community.”

Temple Shalom ran community spotlight stories on the Shupacks in recent newsletters to help introduce them to the community.

Jay Shupack, known as “Rabbi Jay,” was born in northeast Pennsylvania, with ancestors from Poland and Russia. He’s fluent in Hebrew, and adds music and chanting to services. He loves to hike and plays the electronic autoharp.

As a young man, he attended an Orthodox Jewish day school. He also has lived in Israel for years. But he felt no push to become a rabbi until later in his life. In his 30s, he started singing for a conservative synagogue as a cantor. Then Judy was asked to lead services at a nursing home, but she deferred to him.

“I was acting more as a rabbi than a cantor, and it became clear to me that that’s what I wanted to do,” he told Temple Shalom. “I was on the path to becoming a rabbi for 18 years, but I didn’t know it.”

He went back to school and received his ordination at age 45.

In her spotlight story, Judy said she used to sing and play guitar in a Jewish band called Chicken Soup. She also traveled to Israel for two months to study Hebrew intensively, and lived in Israel for three years.

The couple met through a mutual friend at a party about 41 years ago. Judy said they shared passions for going to Israel and children — “so we did that,” she said.

The couple has three children — a son who lives in Bellingham, a son who travels back and forth between Tel Aviv and Portland, and a daughter who lives in Portland — and two grandchildren.

Jay said his introduction to Yakima came when a woman called and asked him to do a bar mitzvah for her son. It was the start of a connection with the community that would continue.

When the Shupacks’ oldest son moved to Bellingham, Yakima became a halfway point from Bend. En route to a visit, Jay reached out to see if Temple Shalom had a service that he and Judy could attend. When he found out none was planned, he offered to lead a service for the community.

“The members started telling me it would be nice if we’d come more often,” he said. “So we started talking about how to make that happen, and it ended up working out.”

Jay said he has loved serving his congregation in Bend. But with the couple now in their 60s, he’s been looking not to retire, but to reduce his hours of service. Temple Shalom offered him that opportunity.

“We found a place that wanted to receive what we wanted to give,” Jay said. “We think, we pray, we hope that we are strong enough to do this for a long time.”

He added that religion also contains guidance for moving to a new place and into a new career at a later stage in life. He pointed to the Torah and to Genesis 12:1 in the Bible.

‘Go from your land and from your relatives to the land I will show you.’ Abraham is 75 years old,” he said. “There also is a precedent in the Torah for making a big change, and a big move, when you are older, to go and try something new and to use your gifts in a new place.”

Judy said she’s also looking forward to exploring Yakima, even if the move is taking place amid the COVID-19 pandemic.

“We didn’t know there was going to be a pandemic, but we reflected and we decided this was the right thing to do,” she said. “It’s hard to move, but I’m excited for this adventure.”

Vornbrock said the Temple Shalom community had hoped to give the Shupacks a warm, in-person welcome but will make do with a Zoom-type introduction instead. Despite the social distance required by COVID-19, Vornbrock hopes the Shupacks’ presence will help strengthen Yakima’s Jewish community. It’s a hope that the Shupacks share, and one they want to expand.

The couple hopes to make services meaningful, spiritual and joyful, and to attract new members, including youth and young families but also those interested in Judaism who may not be Jewish.

“Many people experience services as long and boring,” Jay said. “We want services to be joyful. I want to create a community where I would want to go. We have a very joyful, uplifting way of doing things.”

They also hope to strengthen relationships with Jewish communities in Ellensburg, Wenatchee and the Tri-Cities.

Jay said the couple also does a lot with interfaith gatherings, including a course he teaches in churches about the Jewish roots of Christianity.

“I like being inclusive and for everyone in the community,” Jay said. “Whoever shows up, we have to figure out how to make it work for them. We want to bring a joyful and song-based expression of our faith to people, to see if we can really make a difference and have a place to put our knowledge and our love.”