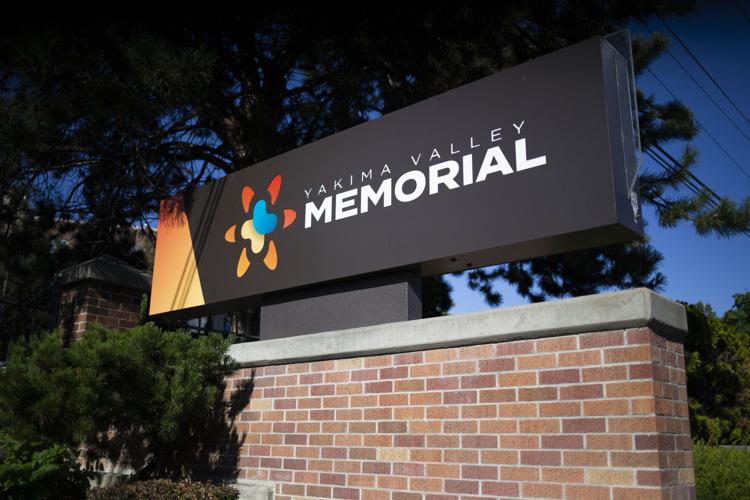 The sign in front of Yakima Valley Memorial is pictured Thursday, Aug. 11, 2022, in Yakima, Wash. 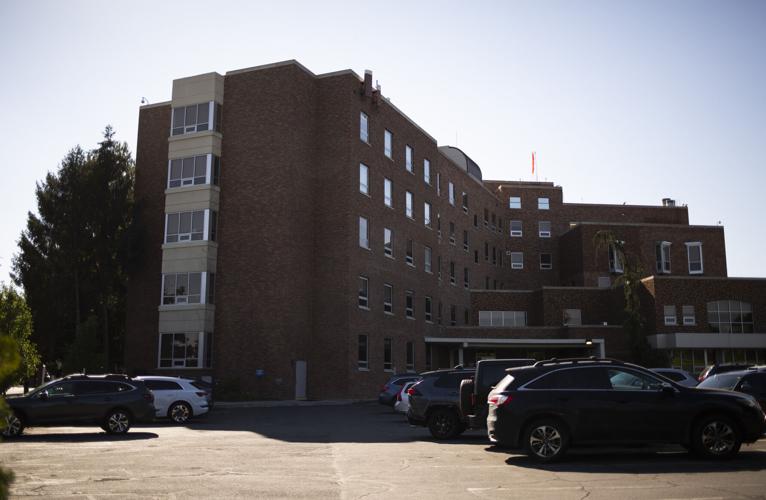 The sign in front of Yakima Valley Memorial is pictured Thursday, Aug. 11, 2022, in Yakima, Wash.

Discussions about the potential merger of Yakima Valley Memorial hospital with the MultiCare Health System are continuing longer than originally estimated.

“MultiCare Health System and Yakima Valley Memorial are still in the due diligence and information sharing process to determine strategic and operational alignment,” Meyers said in an email to the Yakima Herald-Republic. “We plan to wrap up this process within the next couple of months.”

A similar statement was issued last month by Memorial officials.

In a May 9 news release, officials from the two organizations said they signed a letter of intent to explore the merger. A two-month due diligence process was announced to determine if the merger would advance both organizations’ missions, expand local access to health care and improve the quality of care for the Yakima Valley community.

“Over the past two years, Memorial has successfully navigated the closure of Astria (Regional hospital), the challenges of the COVID-19 pandemic and an increasingly costly and complex health care environment,” Memorial CEO Carole Peet said in May. “We are now evaluating a new strategy to guarantee continued access to outstanding local health care for our community for decades to come.”

Memorial and MultiCare have a shared goal of ensuring that high-quality health care remains locally accessible, the news release stated.

“Joining MultiCare would allow Memorial to accelerate its ability to invest in new programs, implement an integrated electronic health record, and provide a sustainable future for Yakima’s only hospital,” the news release stated.

MultiCare is a not-for-profit, secular health care system established in 1882. It is the largest locally owned health system in the state, and its network of care includes 11 hospitals and hundreds of clinics in both the Puget Sound and Inland Northwest region.

The potential relationship would build upon a 2021 partnership between the two organizations to help expand oncology services in Yakima County, the release stated.

Continuing financial losses are causing Yakima Valley Memorial Hospital officials to cut traveling staff. The hospital confirmed to the Yakima Herald-Republic on Thursday that it will reduce its use of traveling nurses within the next month, and will adjust its staffing in response to “large financial losses” it is facing in 2022.