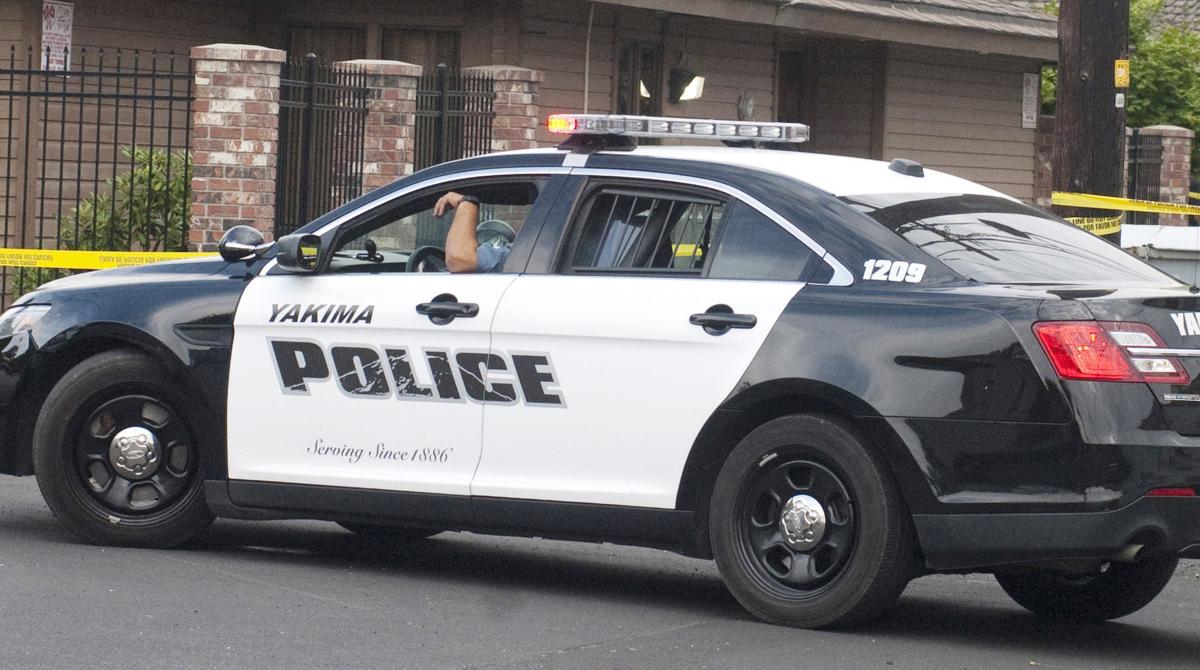 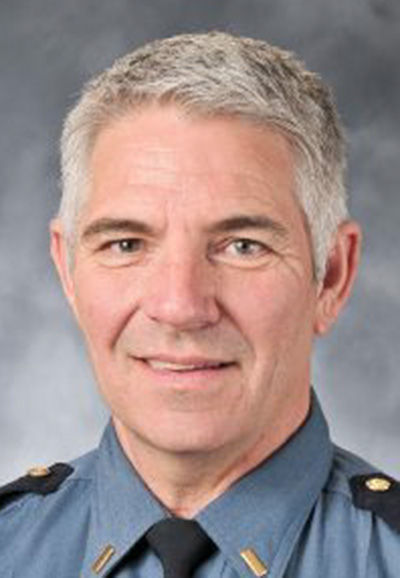 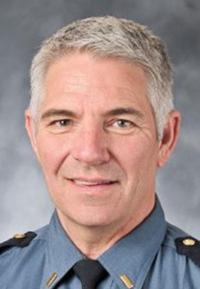 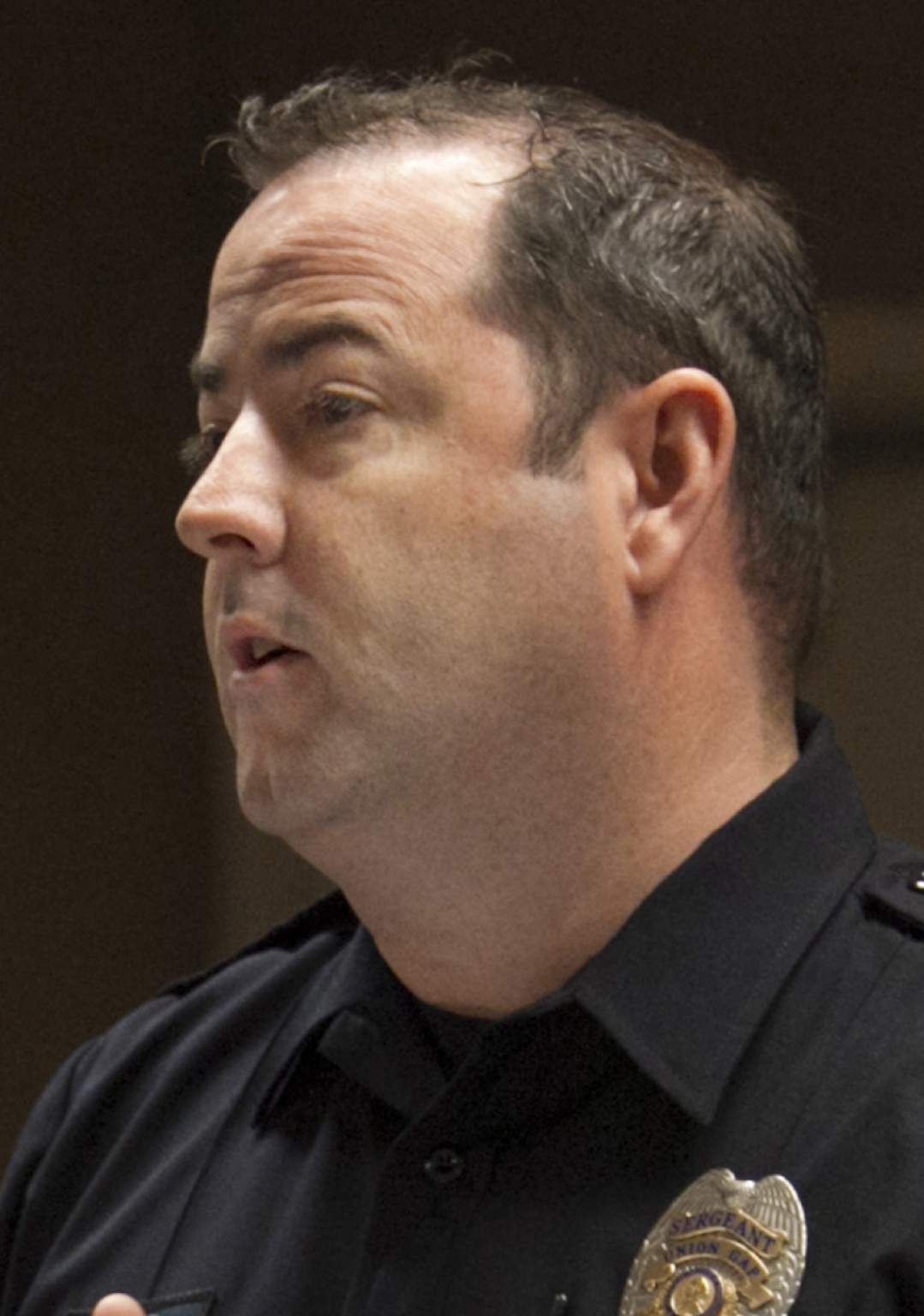 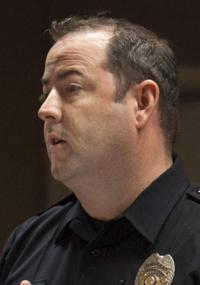 In Yakima, interim Police Chief Gary Jones said he is duty-bound to enforce the law.

“Until this law is found unconstitutional, I am bound by my badge and office,“ Jones said.

Greg Cobb, his counterpart in Union Gap, said his department will take a case-by-case approach, as it does with lesser offenses.

“We make those decisions every single day on those types of charges,” Cobb said.

Initiative 1639, which goes into effect in July, bars the sale of semiautomatic rifles to anyone younger than 21, requires buyers to complete a firearms safety course, as well as go through a background check that includes a mental health history. It also requires guns be secured and subjects gun owners to criminal charges if their firearms are used by someone else to commit a crime.

“I just do not believe that it falls within the Constitution — not the state or federal constitutions,” Udell said Wednesday. “I don’t like it. It’s not aimed at who’s committing crimes.”

Yakima County Prosecutor Joe Brusic said he also disagrees with the law and will not prosecute anyone under it as it is written.

Jones said there are “plenty” of laws that he personally disagrees with, but he does not have the luxury of choosing not to enforce them.

“I don’t have the prerogative to say which law to enforce or not enforce, unless there is a justifiable reason,” Jones said.

Cobb said in his case, the department will decide on a case-by-case basis whether to arrest someone who broke the law. If officers believe that arresting a person is necessary, they would do it, and then let prosecutors make the final decision as to whether a charge is filed.

He said officers make such decisions all the time with gross misdemeanors and other lesser offenses.

State Attorney General Bob Ferguson said earlier the law is constitutional and he will defend it in court.