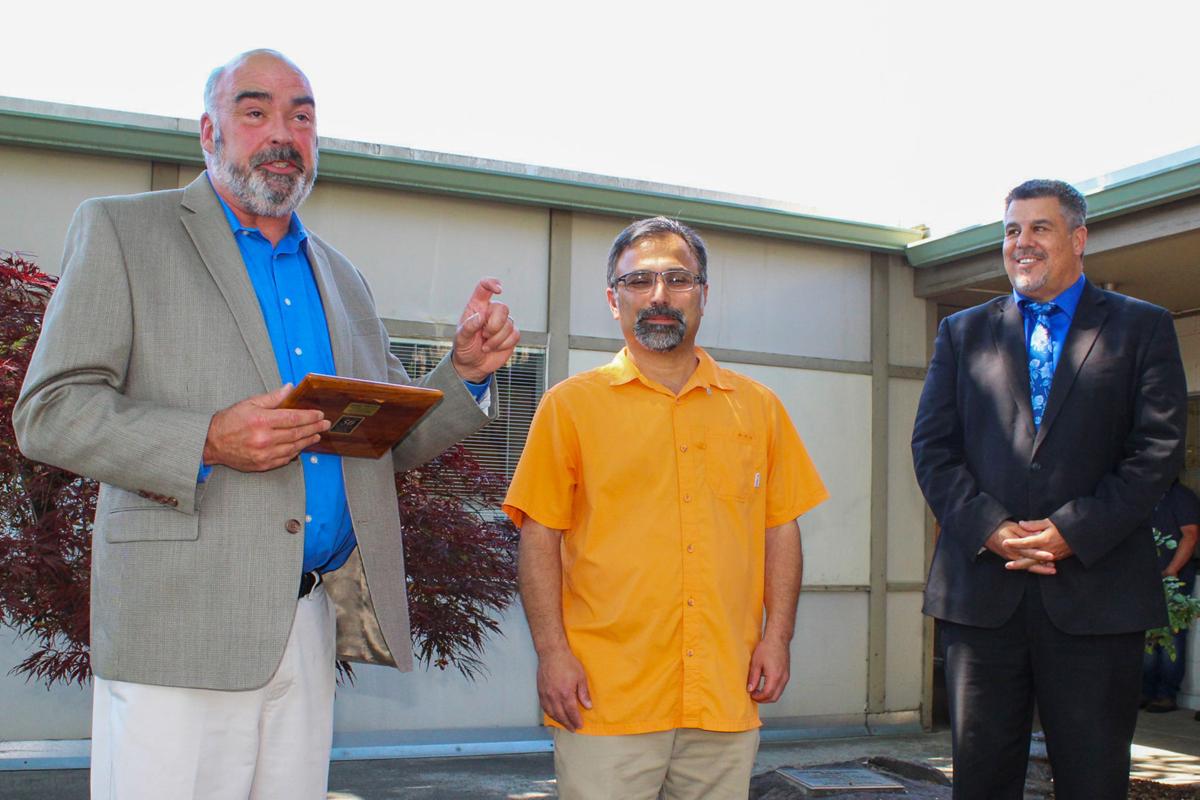 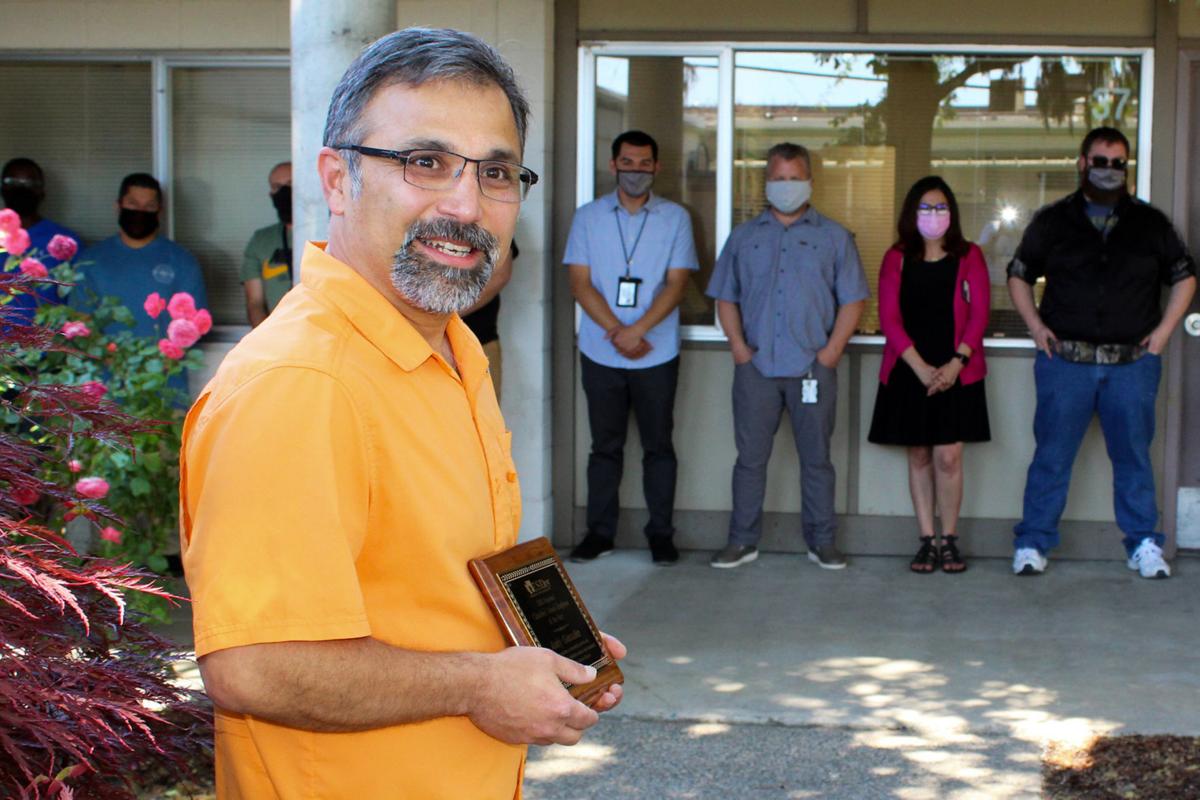 Yakima School District Technology Director Andy Gonzalez was named Regional Classified School Employee of the Year on Wednesday for his leadership in expanding internet and technology access for students.

“There’s thousands and thousands of fabulous classified employees across our region … Andy is a fantastic classified employee and what a great representative of our group,” said Kevin Chase, superintendent of Educational Service District 105 — a regional agency that supports all school districts in Yakima and Kittitas counties and parts of Grant and Klickitat — as he announced the award.

Gonzalez helped set up Project Gemini, which allowed “many, many kids in the Yakima School District to get internet access that they would have never had,” Chase said. Project Gemini is a crowdsourced internet system that made the district connection accessible to students from home.

The plan came as the district’s nearly 16,000 students were preparing to return to school in the fall virtually because of the pandemic. Many lacked internet access. He saw an opportunity to fill those gaps.

Gonzalez, a district employee for more than 30 years, also led the process of purchasing and distributing laptops so that each student in the district had access to a district device from home, an effort Eisenhower High School Assistant Principal Gané Bourgeois called “Herculean” in recommending Gonzalez for the regional award, according to a news release.

Gonzalez and his team trained staff and families so they could navigate virtual platforms, equipping them for the learning process. A help desk for staff, students and parents was created under his leadership.

During the event, Yakima School District Superintendent Trevor Greene added that Gonzalez leads these efforts with the help of a technology team, to serve students and ensure digital equity through programs that will outlast his career.

“Everything he has done in his position has been to provide for our community, and to come up with ways of having systems that will last and be sustainable, and not something that will simply exist during his time here in this position,” Greene said.

In accepting the award, Gonzalez credited his team members for implementing the vision.

“The ideas of one become possible by the efforts of many,” Gonzalez said as he accepted his award. “I have an amazing team. I really am proud to be part of the Yakima School District, where we don’t just talk about solutions, we invent solutions. And so every day, leadership — the people that I’m involved with — continue to serve this community in excellent ways. So, I’m just one.”

Gonzalez joined the district as a classroom paraprofessional in 1991 before becoming a district computer services supervisor in 2002. He later moved into interim and assistant technology director positions beginning in 2012 before taking to the helm of technology work in the district in 2015.

Yakima School District works to get computer devices to all students

The Yakima School District plans to provide electronic devices and home internet access to all students in the district as early as August.