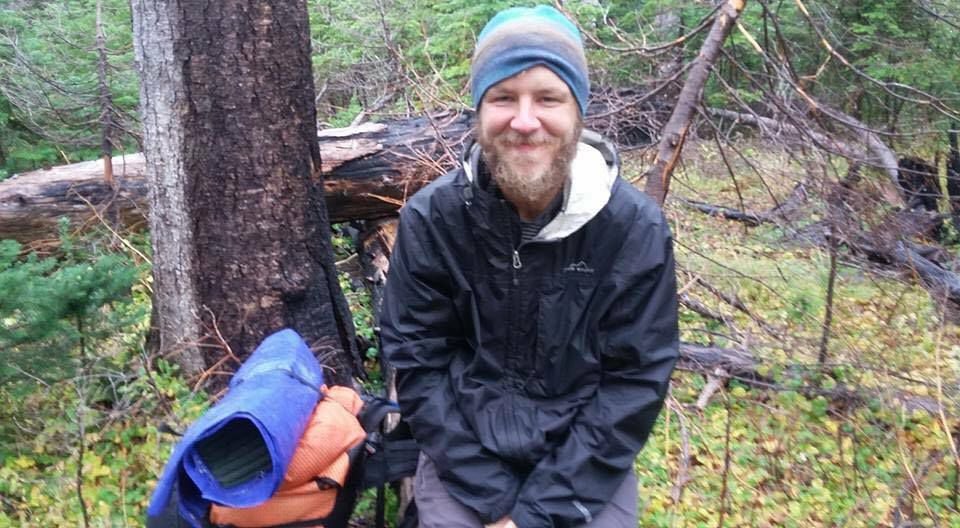 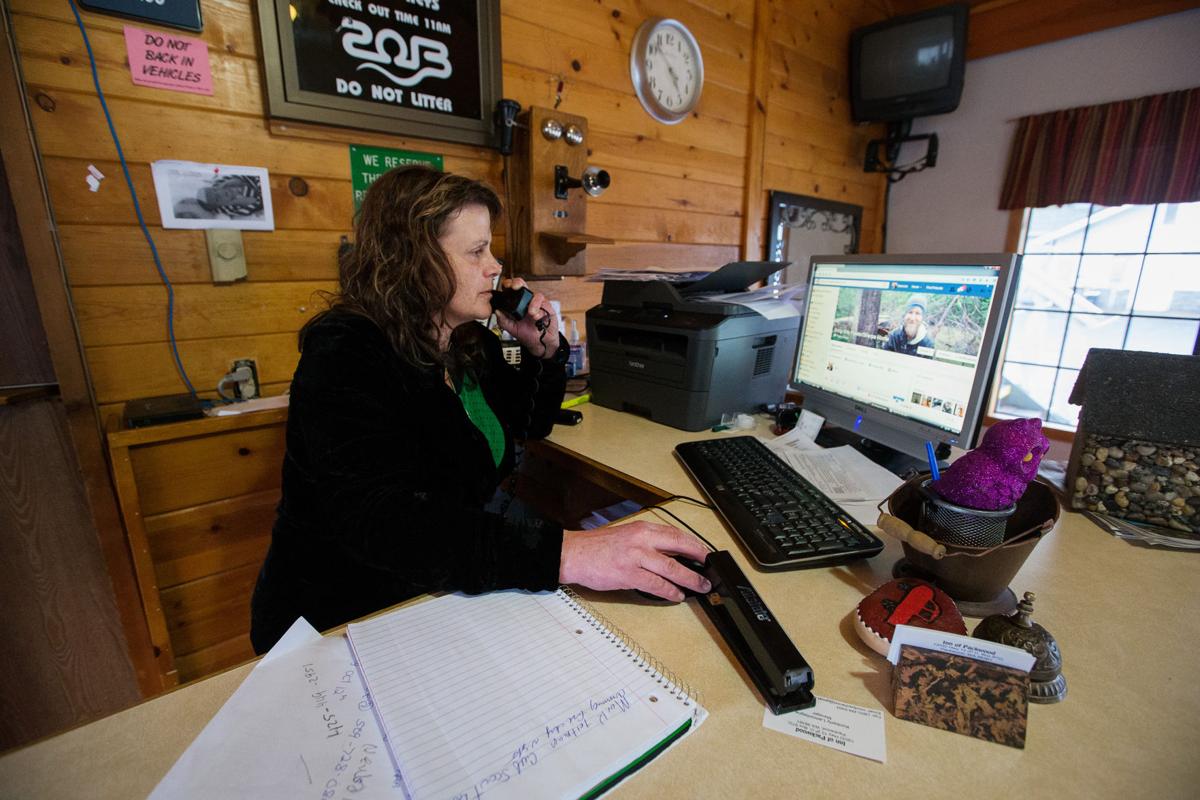 WHITE PASS, Wash. -- After four days of searching without any sign of a missing Pacific Crest Trail hiker, Yakima County authorities are calling on the public for help.

Deputies will focus on interviewing family, friends and anyone who may have come in contact with Kris Fowler on or around the trail, including hunters and trail angels — people who often offer food and rides to hikers.

Fowler, 34, said in Facebook posts that he was looking for work at wineries in the area to fund the remainder of his hike to Canada, Briscoe said.

“We’ll definitely be questioning those people and any potential leads we will be following up on,” he said.

On Friday, searchers spent the day combing the area around a 6-mile side trail that reaches to Dog Lake at White Pass without any sign of Fowler, Briscoe said.

“That pretty much concludes what we can do in Yakima County,” he said. “We’re just kind of running into dead ends as we go.”

Searchers to the north in Kittitas, Chelan and King counties scoured other side trails without any luck, Briscoe said.

Someone in Cle Elum provided a vague sighting that may have been Fowler. The person told authorities they saw a man who looked like Fowler with a large backpack leave the front of a store and walk down the street, Briscoe said.

The strongest lead suggesting Fowler was even on the trail beyond White Pass came from two bear hunters who say they saw Fowler on Oct. 22 near Blowout Mountain, about 35 miles north of Chinook Pass.

Briscoe said one of the hunters provided a detailed description of Fowler before pictures and other descriptive information had been released.

“We’re confident with that one,” he said. “He described things to me, like the backpack, before he saw any pictures of the backpack. I honestly feel that he made it to Chinook Pass.”

But beyond that, his whereabouts remain a mystery, Briscoe said.

Kittitas County authorities have said they found no evidence that Fowler had made it to Snoqualmie Pass. Briscoe said there are no packages waiting for Fowler at any stops on the trail at Snoqualmie Pass.

Yakima County has summoned the help of the Olympic Mountain Rescue and the Air National Guard, which conducted flyovers of the area Thursday without any sign of Fowler.

Fowler, who began his journey in Southern California near the Mexico border, had walked more than 2,200 miles before he was reported missing by family who became concerned after not hearing from him and learning that his cellphone had not been used in more than a week.

Fowler, of Beavercreek, Ohio, still could have made it to Snoqualmie Pass as there is no evidence that he hadn’t, Briscoe said, noting that Fowler was covering an average of 25 or more miles a day.

“I heard some of that trail in Okanogan County is so deep in snow you have to go around,” Briscoe said. “We’re on the outside in hopes that maybe he got a ride, wanting to avoid this part of the trail.”

Anyone with information about Fowler should call the Sheriff’s Office at 509-574-2500.