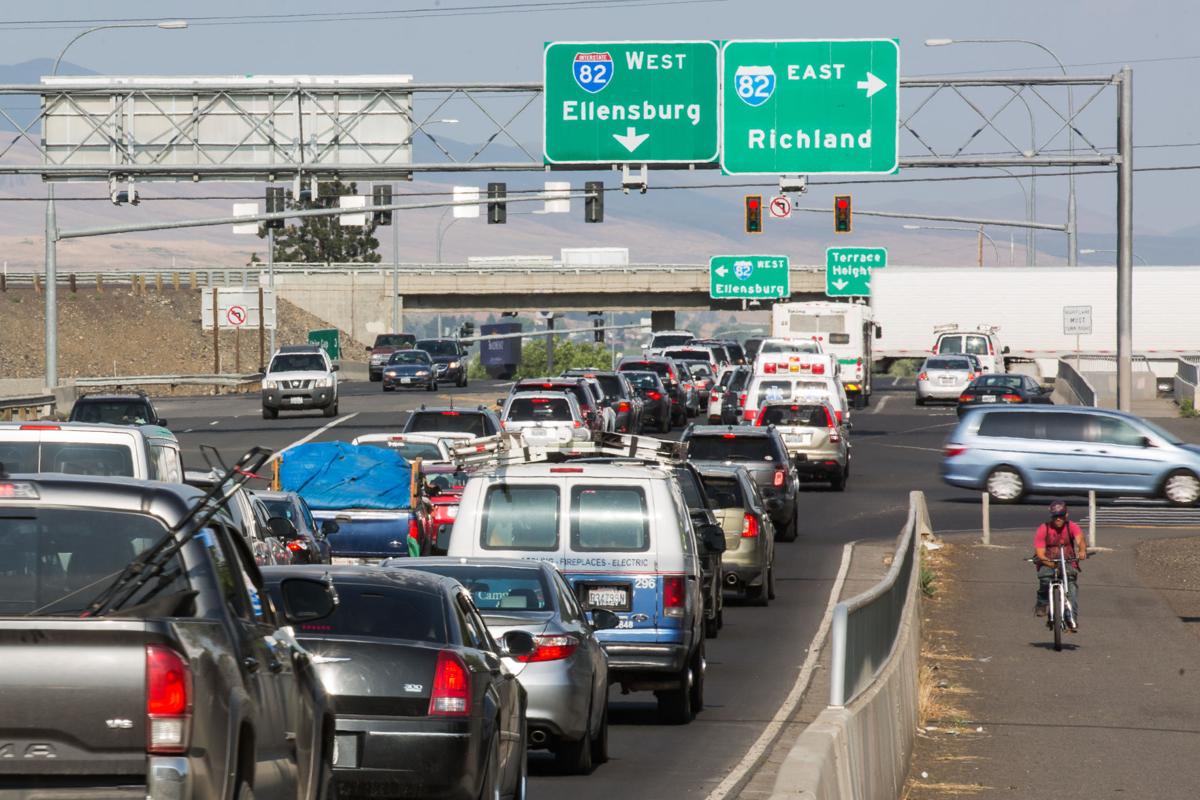 A map showing the vicinity of the proposed East-West Corridor, from the 2011 Berger ABAM report.

A map showing the vicinity of the proposed East-West Corridor, from the 2011 Berger ABAM report.

Yakima County Commissioners recently approved nearly $2.3 million in supplemental funding agreements with the city of Yakima to continue work on a massive, long-awaited transportation corridor across the city.

The county will tap grants and loans to help pay for the cleanup and the project design of what once was a landfill at the former Boise Cascade Mill where the corridor will pass through.

Commissioners said they looked forward to the project’s completion, stating the transportation upgrade will improve the economic value of the city and county.

Ron Anderson said similar funding agreements will continue throughout the project. A definitive completion date has yet to be determined.

“Adjustments have and are continuing to be made as it all moves along, nothing different than any other project,” Anderson said. “But I am happy it is going so well in all areas.”

The county and city are partners in the project. The county is charge of the project from Terrace Heights and over the Yakima River, while the city takes over from there to 40th Avenue.

A second bridge over the river will be built, as well as an underpass that will route the corridor under I-82, said County Engineer Matt Pietrusiewicz.

During Tuesday’s regular business meeting, commissioners approved a $1.5 million grant from its Supporting Investments in Economic Diversification program that will help pay for the $13 million project to clean up a landfill that once was part of the Boise Cascade Mill just north of Fair Avenue near I-82.

“So we’ve got to get the garbage out so we can get the road on top,” Pietrusiewicz said of the 28-acre mill site.

The SIED program is funded by retail tax revenue that the Legislature annually returns to counties.

Commissioners also approved a $778,000 loan to help pay for the project design of the former mill site, which will become a roundabout that ties into the corridor.

The city will reimburse the county for half the amount.

Work is underway on a roundabout in Terrace Heights that will connect Butterfield and Keys roads, where the corridor begins on its east end. From that roundabout, the corridor will extend west over the river, under I-82 and into the city.

Construction of the bridge and underpass won’t begin until 2023, when funds will be available from the $15 billion state transportation package lawmakers approved in 2015. Lawmakers earmarked $50 million of that for the East-West Corridor.

“That’s when the construction on that will be hot and heavy,” Pietrusiewicz said.

In other business, commissioners also approved $2 million in SIED money — half a grant and half a loan — to the city for frontage improvements to Spring Creek Road near Soza Sports Complex.