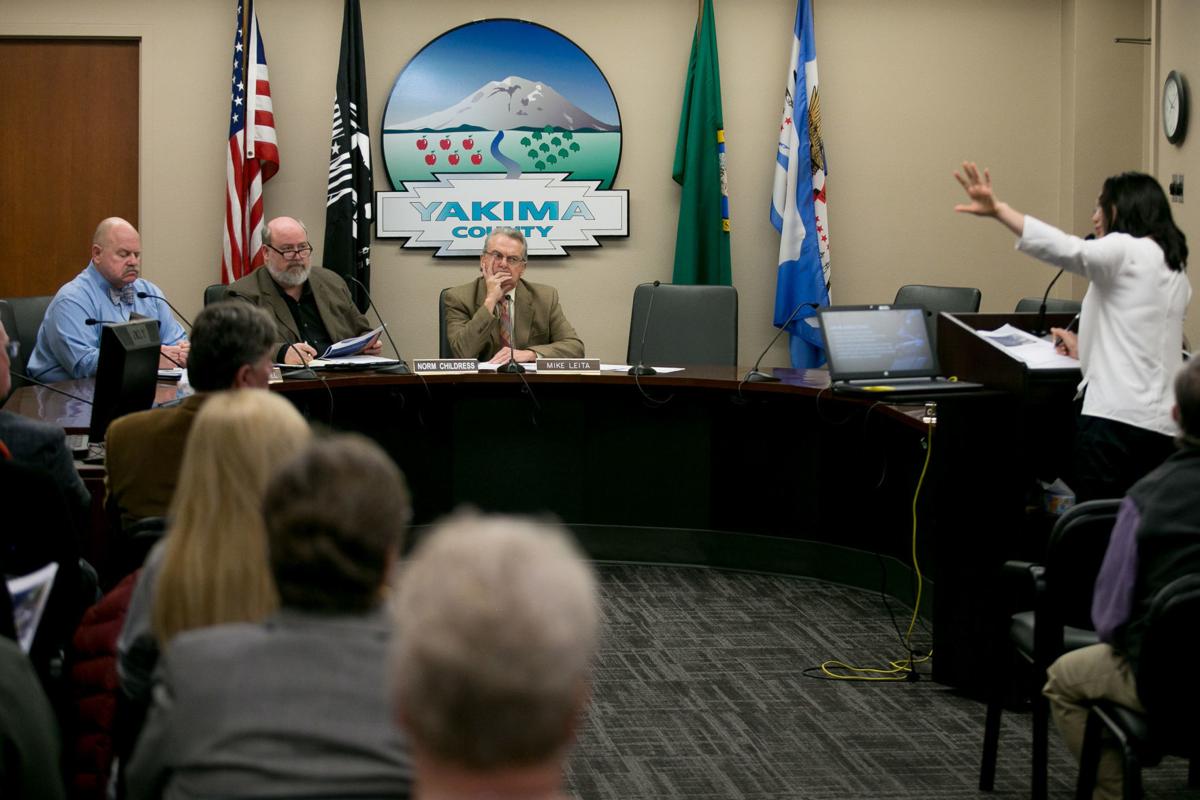 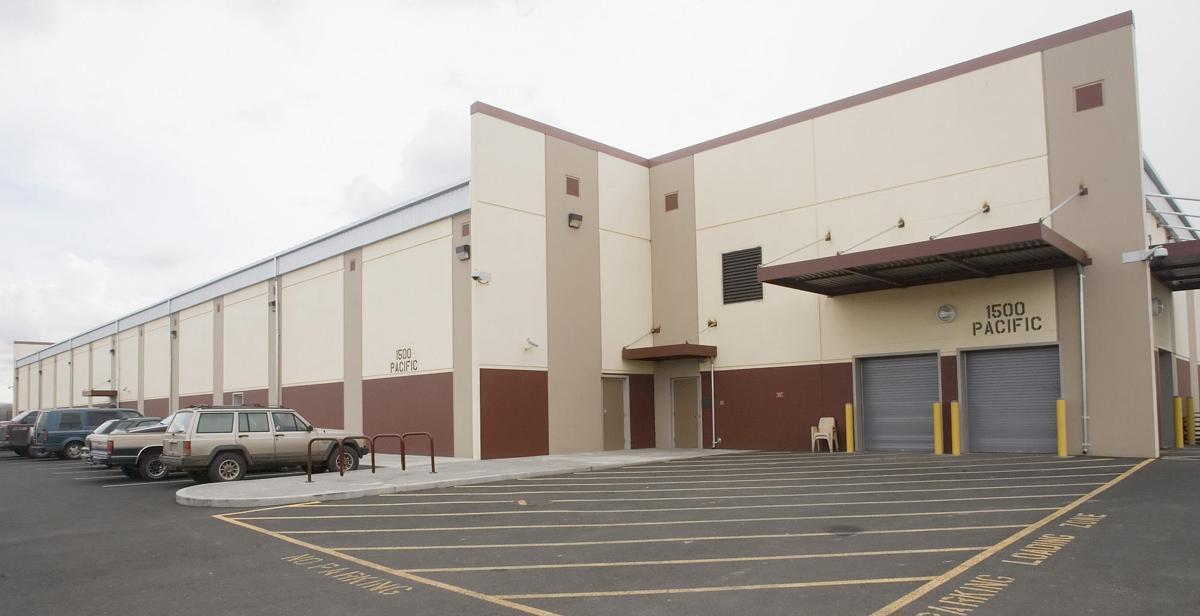 FILE — The jail on Pacific Avenue in Yakima, which the county is converting to a community care campus for the homeless. 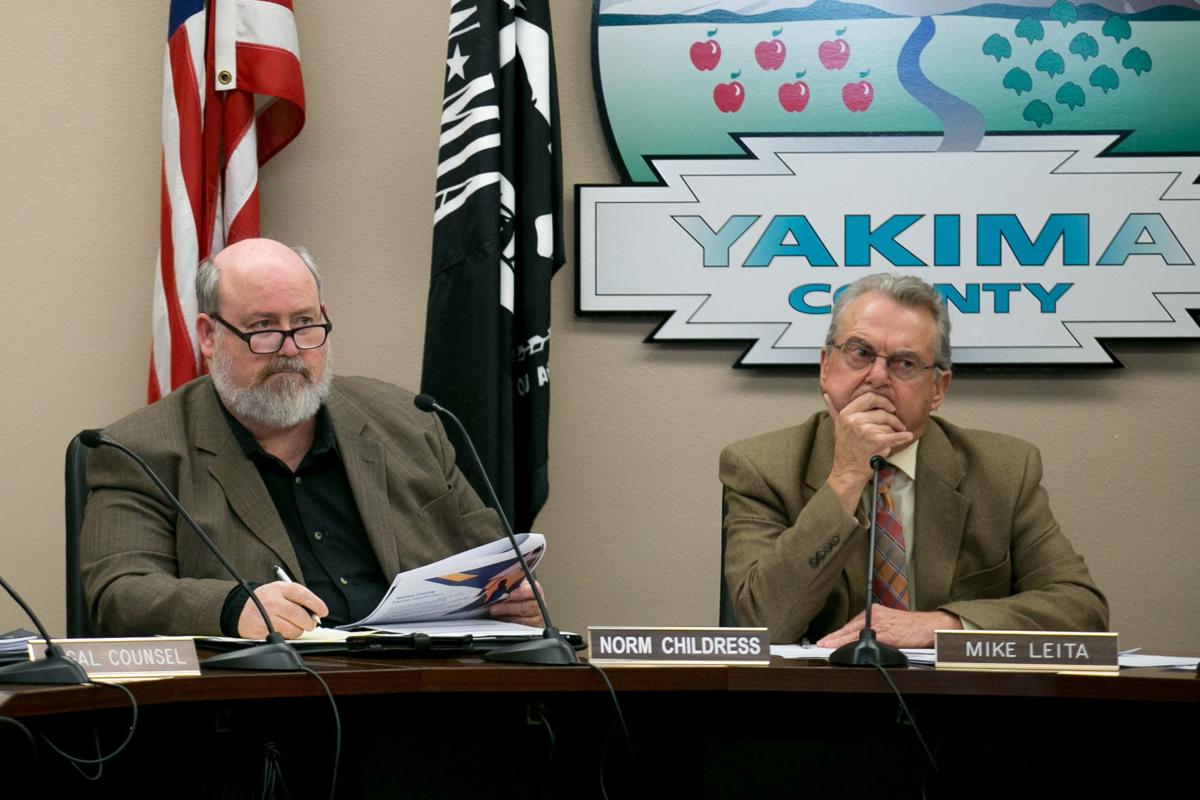 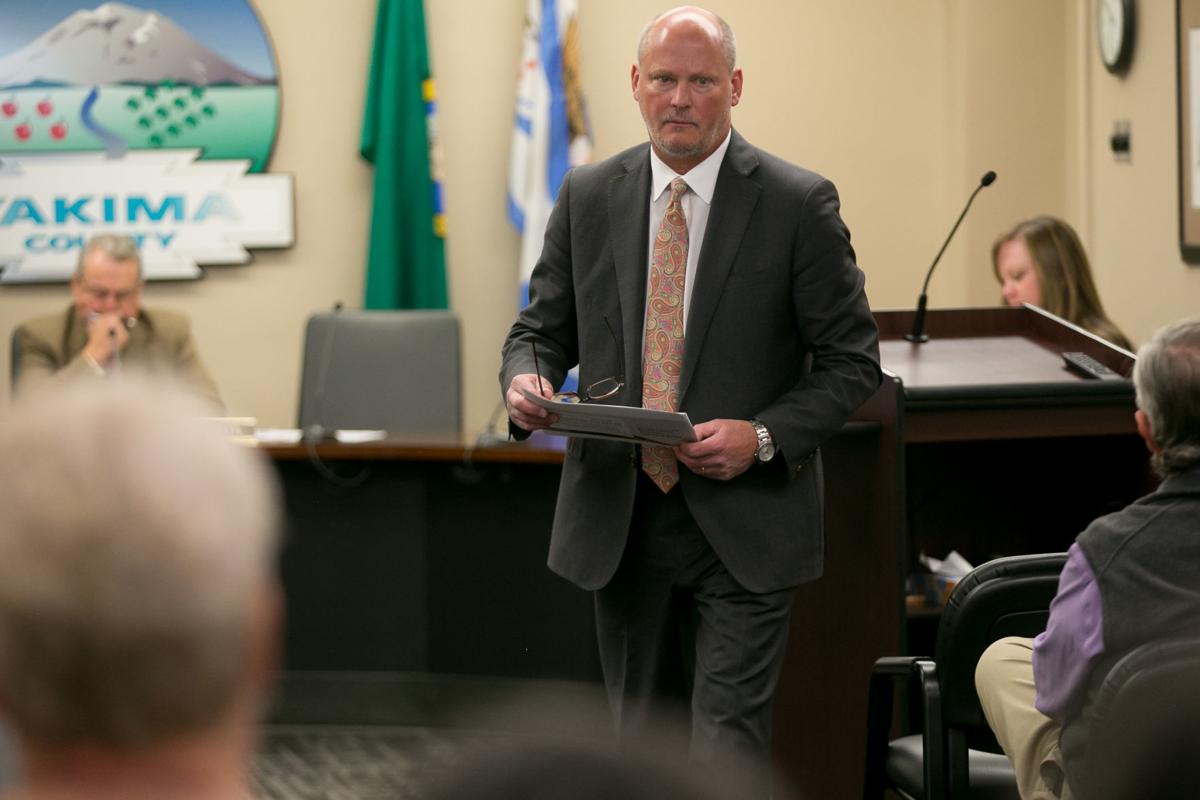 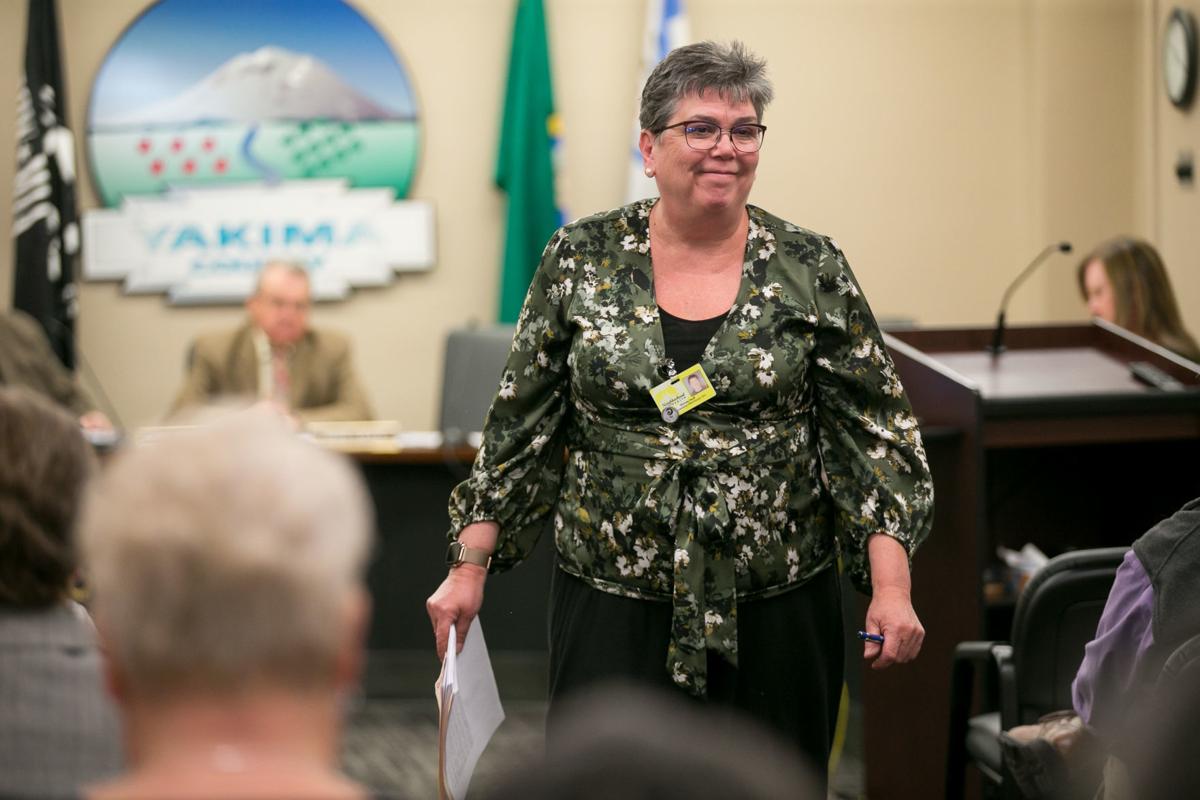 FILE — The jail on Pacific Avenue in Yakima, which the county is converting to a community care campus for the homeless.

During a business meeting, commissioners approved a countywide mental health tax of 0.1, which is expected to generate $3.5 million a year and takes effect in April.

Under state law, county commissioners are allowed to impose a mental health tax without voter approval. Tuesday morning's vote was 3-0.

Service providers, police, prosecutors and Yakima County Superior Court judges crowded into the meeting to voice support of the tax and the need for the services it's intended to support.

Director of Corrections Ed Campbell echoed the sentiment from judges and police that mental health and substance abuse problems are driving up recidivism at the jail, as well as law enforcement and criminal justice costs.

Many of those cycling through the system are homeless.

"We know what we're doing doesn't work," Campbell said. "I wholeheartedly believe it will have impact on the community at large and I ask you to approve this tax."

Revenue from the tax will be spent on providing mental health and other services to those in need.

The tax ties into a larger plan that intends to convert the county's Pacific Avenue jail into the Yakima County Care Campus.

There, a homeless shelter, long-term and permanent housing and mental health and substance abuse services will be provided.

This story has been updated to correct the tax amount.