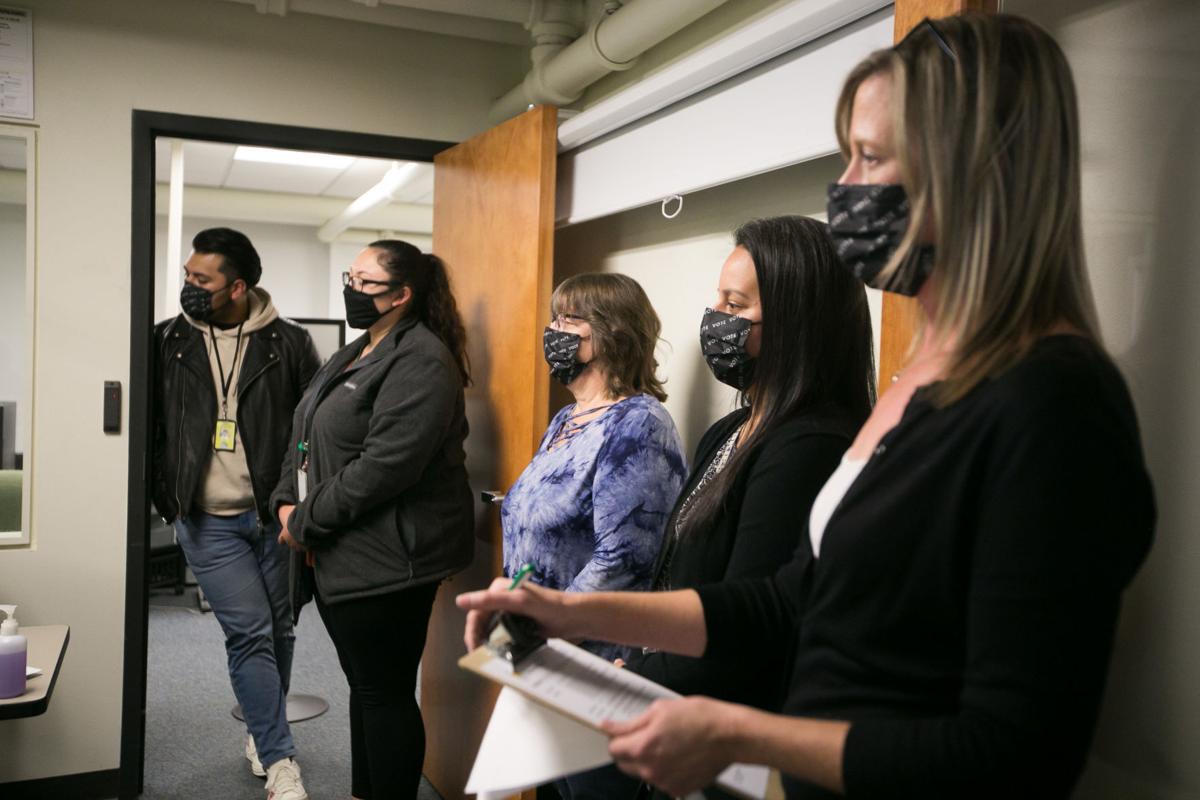 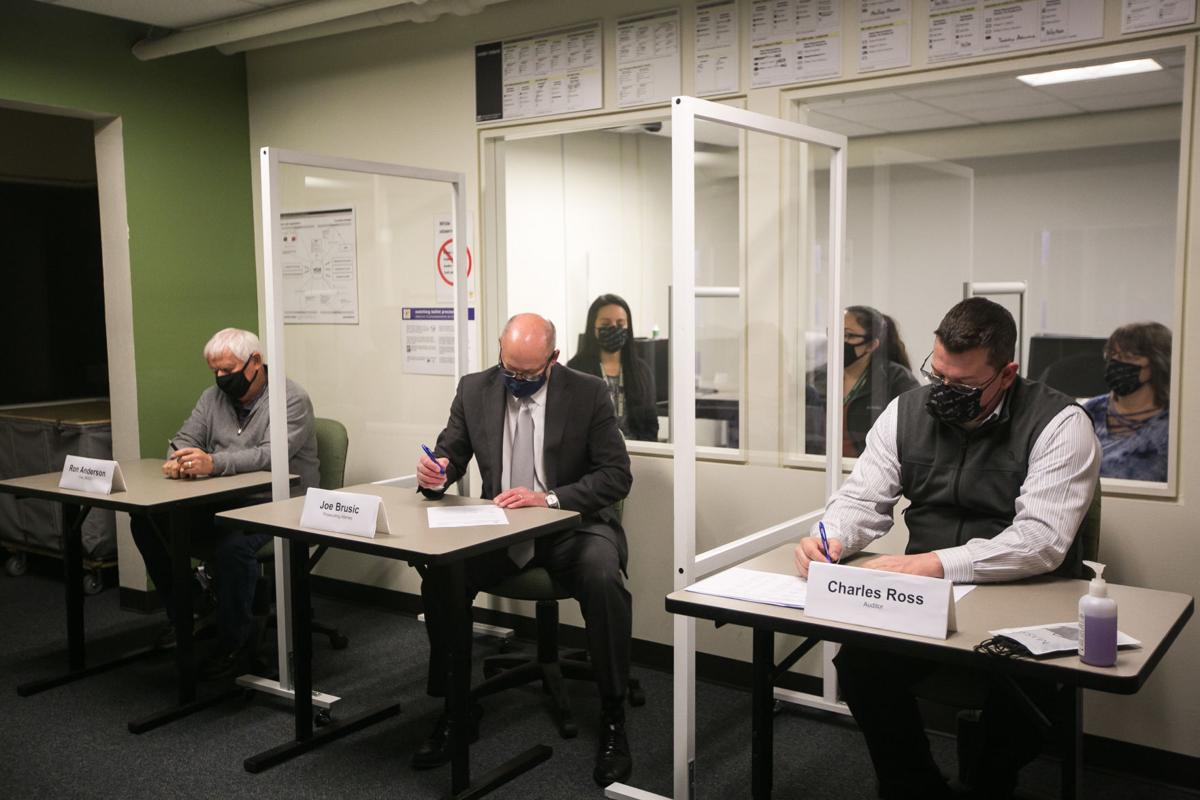 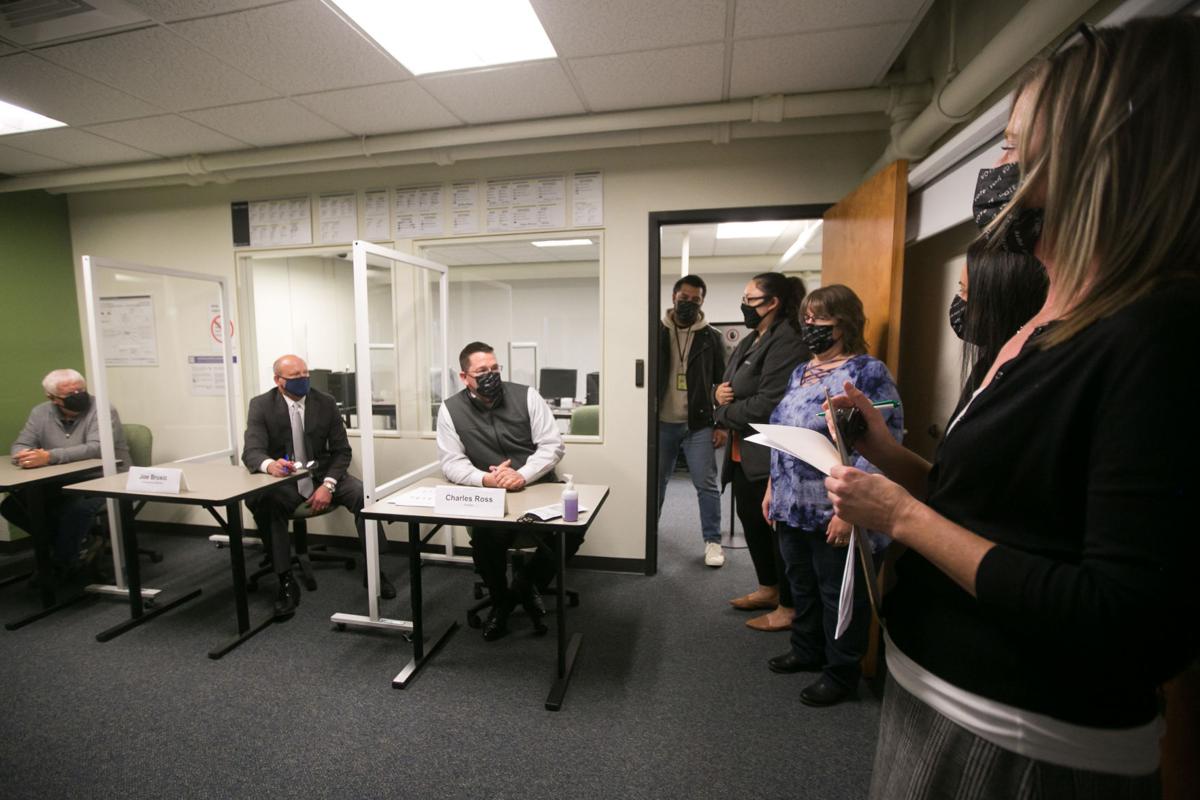 The 2020 general election is officially in the books in Yakima County, with local turnout at 75.95%.

County elections data also showed that 4,321 more voters with Spanish surnames voted this election cycle than in the 2016 election cycle, with a total 21,281 voters participating this year.

Turnout among voters with a Spanish surname increased from 56% in 2016 to 60% this year.

“We were excited to see an increase in voter participation amongst voters with Spanish surname,” said Yolanda Arellano, the county’s bilingual program analyst.

Between the announcement of unofficial results on election night and Tuesday’s certified results, Yakima County elections staff went through several routine steps required by state law, including a review of challenged ballots and an audit of the ballot counting system.

Ballots must be turned into county dropboxes or postmarked by Nov. 3. After Nov. 3, staff continue to verify, open and count ballots as needed, with updates posted online.

The canvassing board meeting was open to view by the public, as were all other steps of the elections process.

Once Yakima County voters return their ballots, there’s a detailed process to vet each ballot and ensure they’re properly counted.