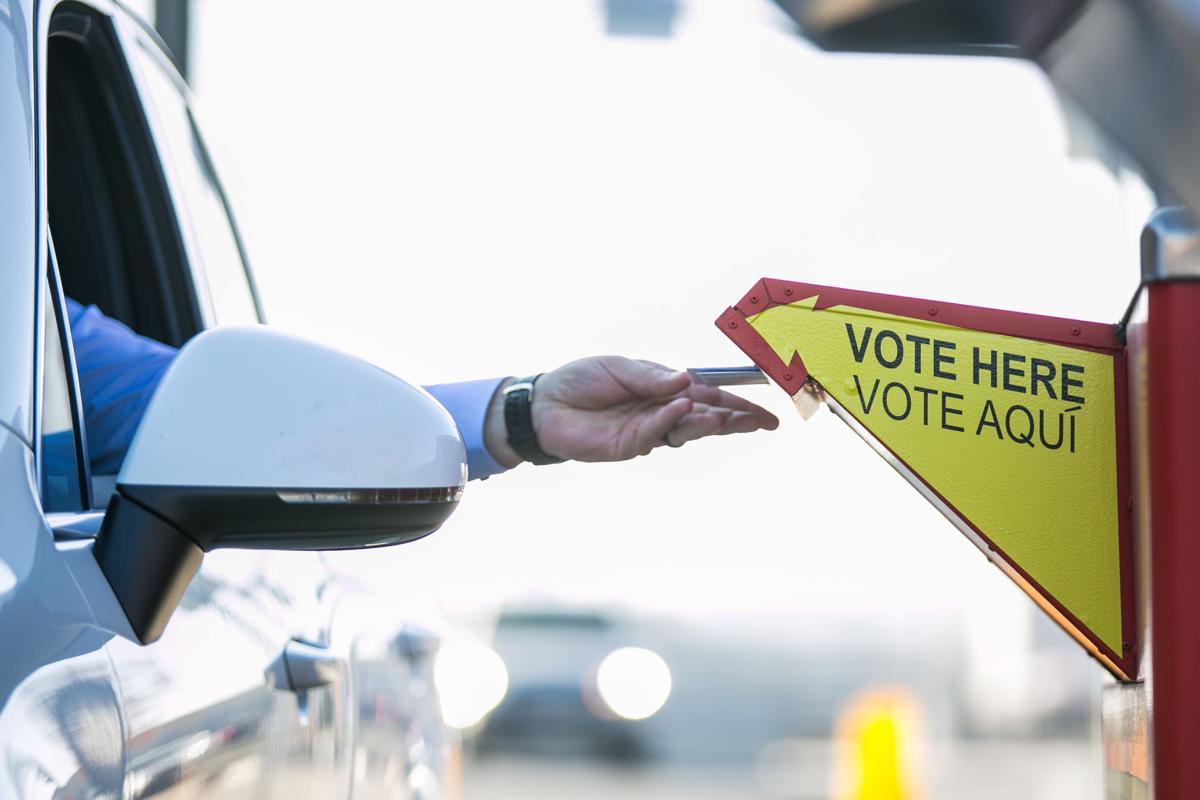 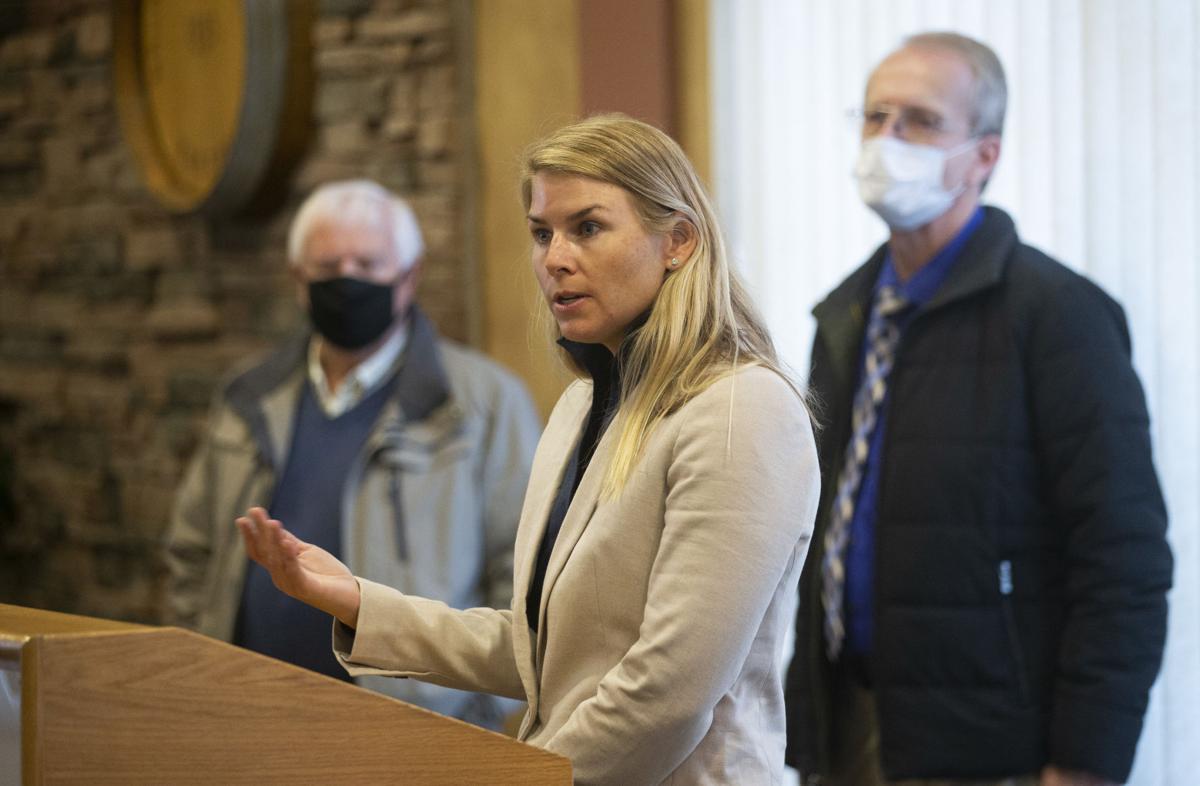 The Yakima County Commission is divided into three districts and candidates are selected by voters only in their respective district in primary elections. But that changes in general elections, when all three commission seats become at-large and subject to countywide selection.

That would change under the settlement, Seattle-based OneAmerica said in a Tuesday news release.

All county commission seats will be up for election in 2022 as a result, the release said.

Commissioner Amanda McKinney said she wants to discuss the settlement with legal counsel before making any public comments.

“The settlement was just reached,” she said in a Tuesday email. “To ensure accuracy, I will need to wait until I have had a chance to meet again with corporate counsel to review the settlement in detail.”

Several years ago, the Yakima City Council was hit with a similar lawsuit and was ordered by a federal judge to redraw districts and hold elections in all council districts, which led to the election of three Latinas to the council.

According to 2020 census data, Latinos now make up more than half of Yakima County’s population.

Only one Latino has been elected to the county commission since 1998 — Jessie S. Palacios, who represented District 3 from 1998 to 2006, the county’s election office said.

OneAmerica, based in Seattle, will hold a news conference about the settlement at 11 a.m. Wednesday at the Yakima County Courthouse at 128 N. Second St. in Yakima.