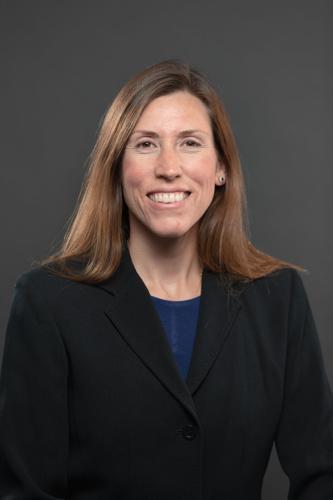 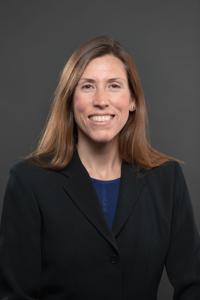 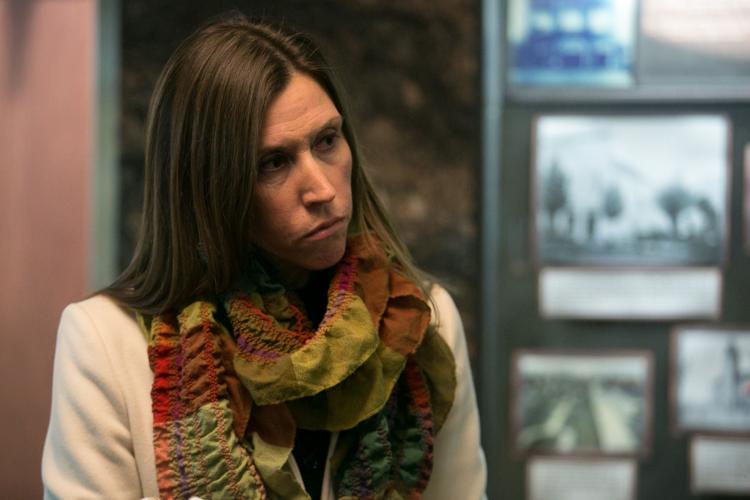 That seat is currently held by Rep. Gina Mosbrucker, a Republican from Goldendale.

Hallock announced her candidacy over Mother’s Day weekend, days after a leaked draft opinion from the U.S. Supreme Court indicated that five justices were poised to overturn abortion rights. Hallock said in her email announcement that women should be supported in bearing and raising children as well as in their dreams and aspirations as autonomous individuals.

“We need to fight like hell in Eastern Washington to protect abortion rights and safe abortion access, and to prepare for the influx of women from other states that will be seeking safe, legal abortions,” Hallock said in her announcement.

Hallock is a Yakima attorney and owner of Sweet Relief, a marijuana retail store.

She is a past candidate for public office as both a Democrat and a Green Party candidate. In 2020, Hallock ran in the primary for governor, but voters selected Democrat Jay Inslee and Republican Loren Culp to advance to the general election.

Hallock ran for the Yakima City Council District 5 seat in 2019 and lost to Soneya Lund. She also ran for state House of Representatives’ District 14, Position 2, in 2018, and lost in the general election to incumbent Mosbrucker.

Mosbrucker has raised funds for a 2022 reelection campaign, according to the Washington Public Disclosure Commission.

She's a far leftist. Belongs in Seattle, although YHR "journalists" will give her positive press while undermining her opposition. The leftists elites are changing Yakima.