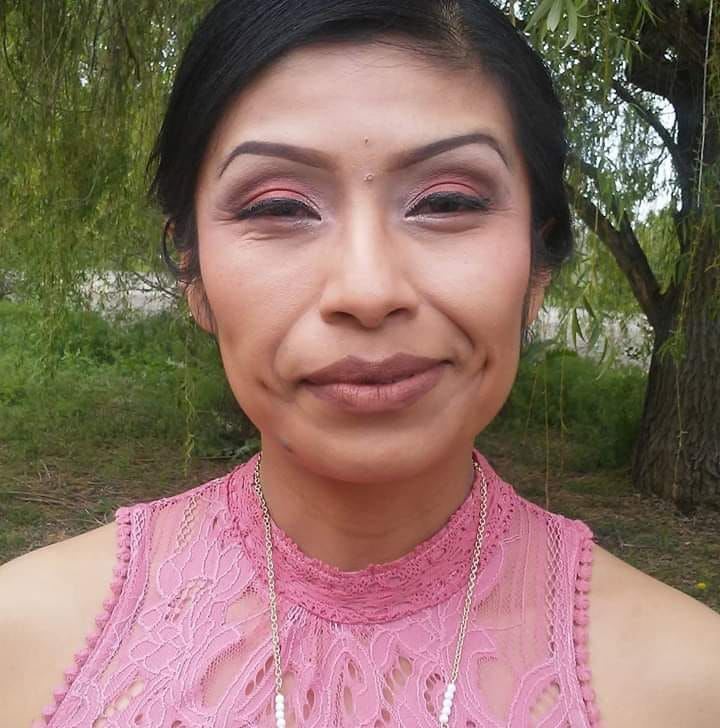 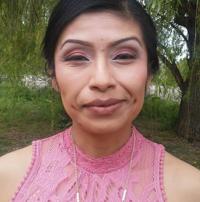 WAPATO — Relatives of a Yakama woman whose home burned early Nov. 14 have not seen her since and fear for her safety.

Rachel Lorraine Norris, 38, has not been seen by family since the early morning fire on Third Street. She has not been staying with relatives since then, and she hasn’t been at work, which is unlike her, family members have said on social media. She lost everything in the fire, they said.

Norris is 5 feet, 6 inches tall and approximately 140 pounds. She has a mole on the right side of her chin. She often wears glasses and has dimples.

Those with information on her whereabouts are asked to call Yakama police at 509-865-2933.