Sign Up
Log In
Purchase a Subscription
You are the owner of this article.
Edit Article Add New Article
You have permission to edit this article.
Edit
Home
News
Bottom Line
Sports
SCENE
Valley Verve
Photos & Video
Opinion
Obituaries
Unleashed
Classifieds
The Vanished
1 of 9 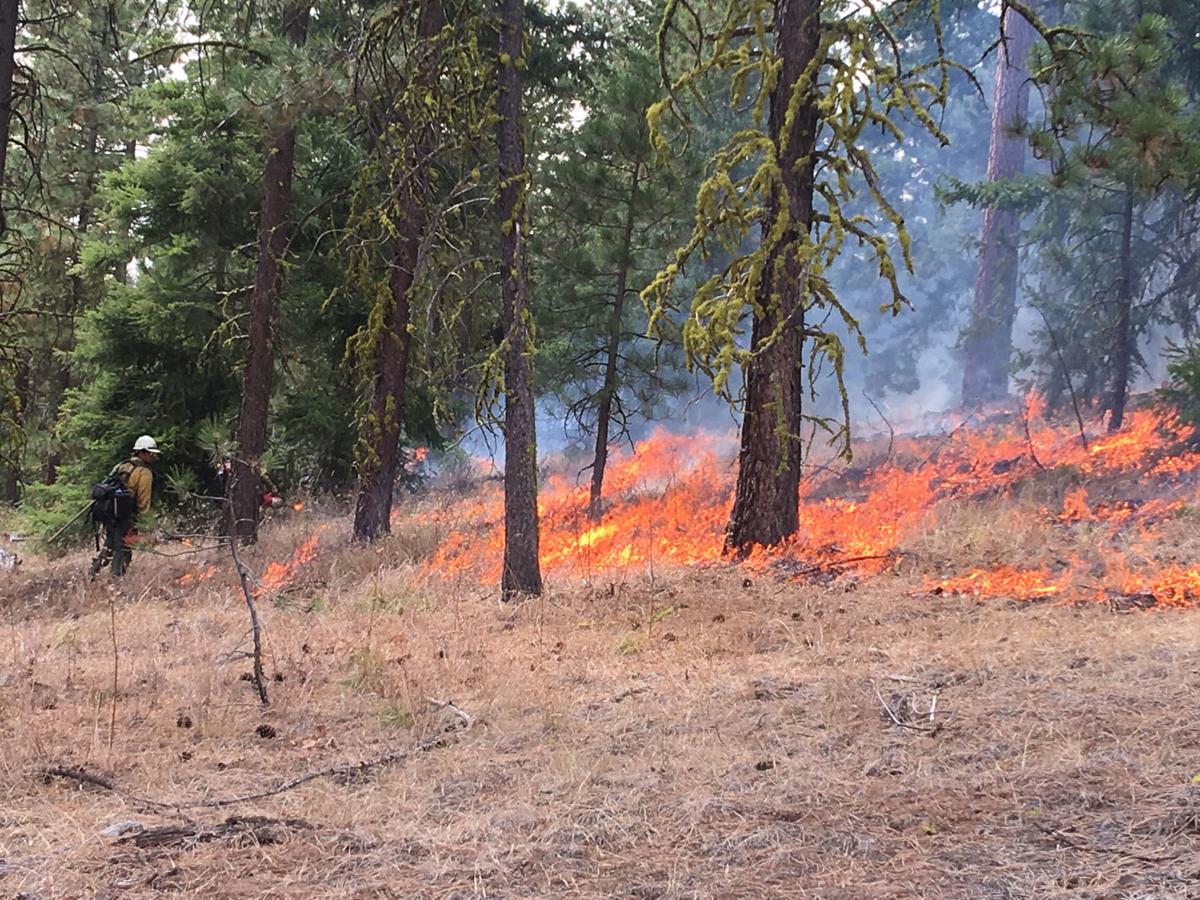 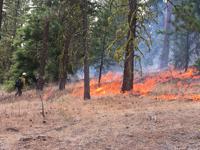 Scenes from the Canteen prescribed burn near Naches. 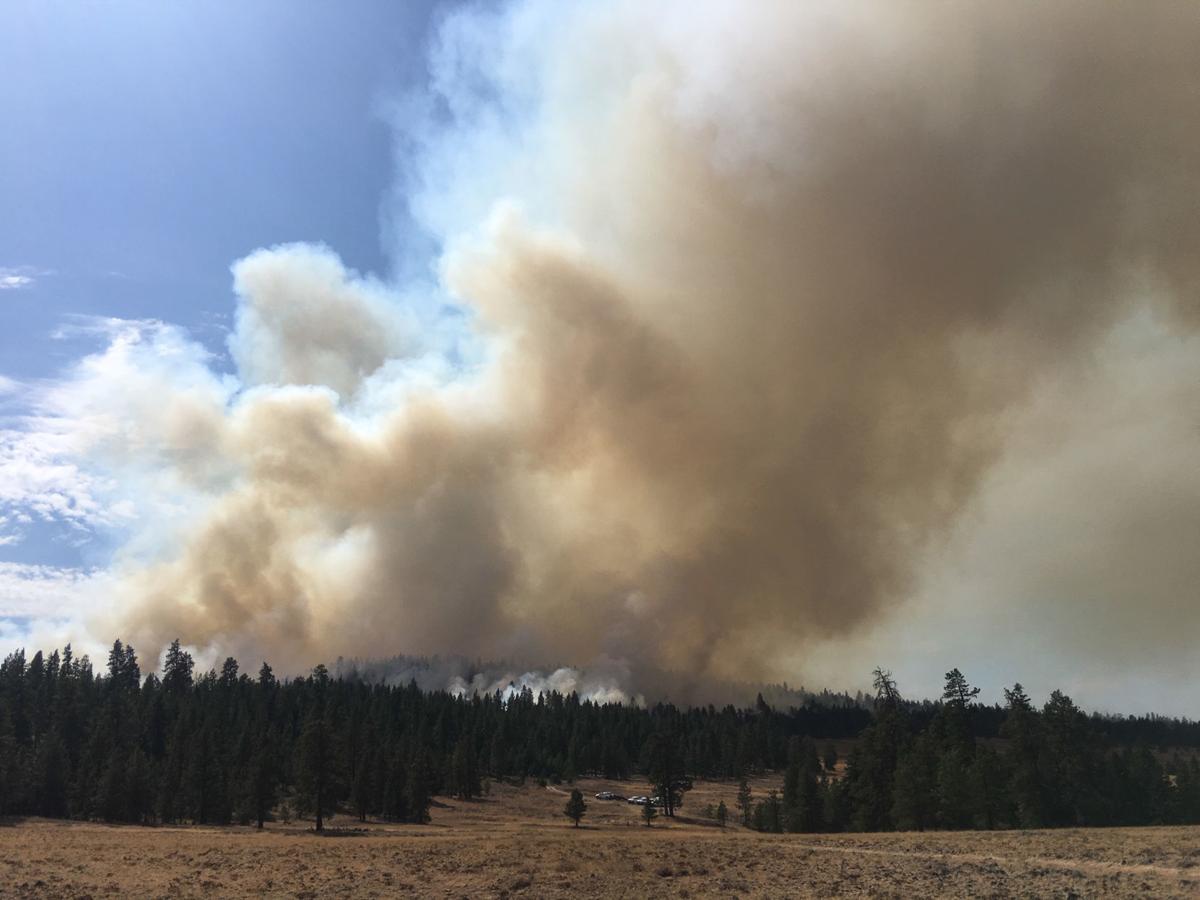 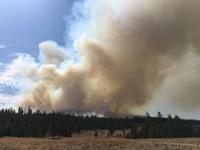 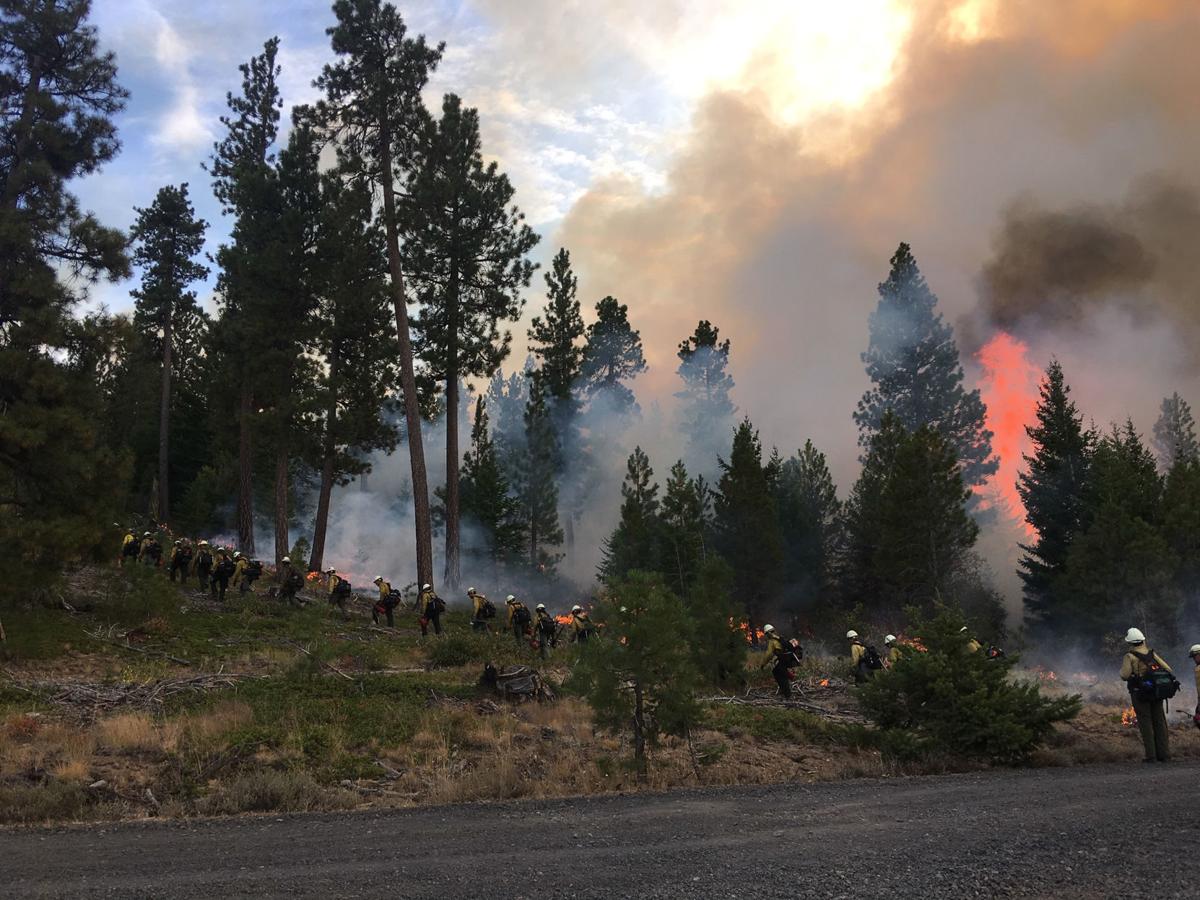 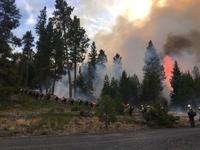 Firefighters head in to work on a prescribed burn near Naches. 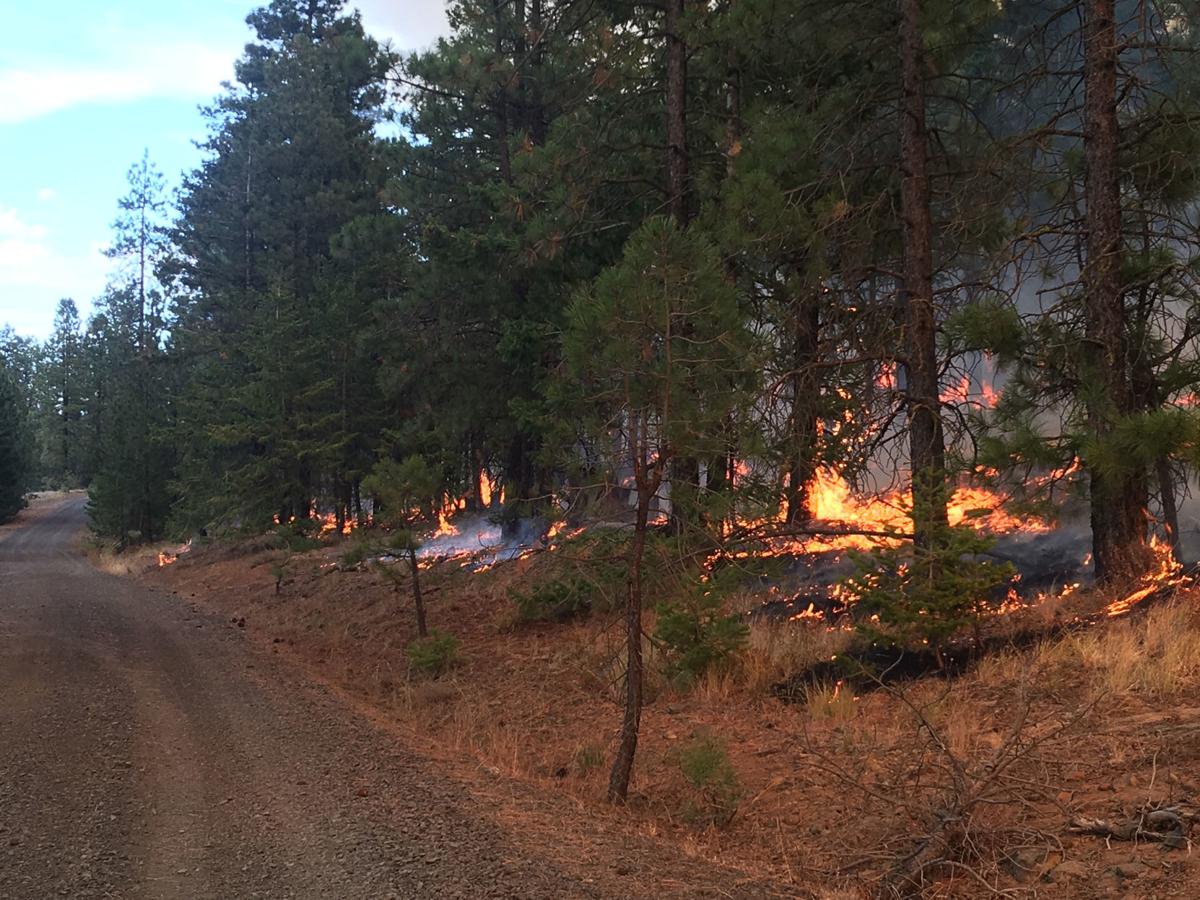 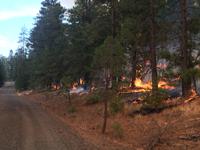 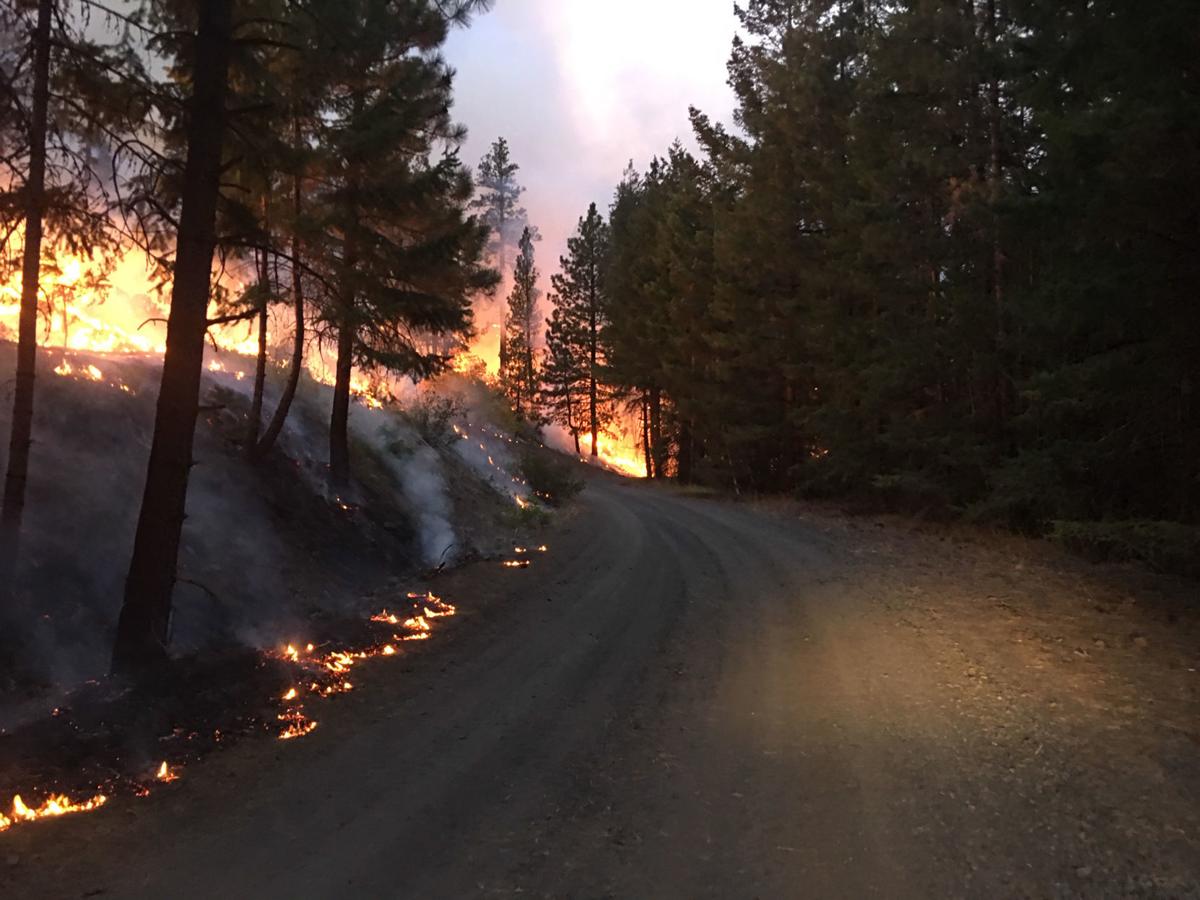 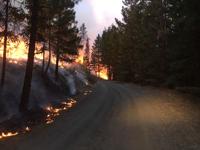 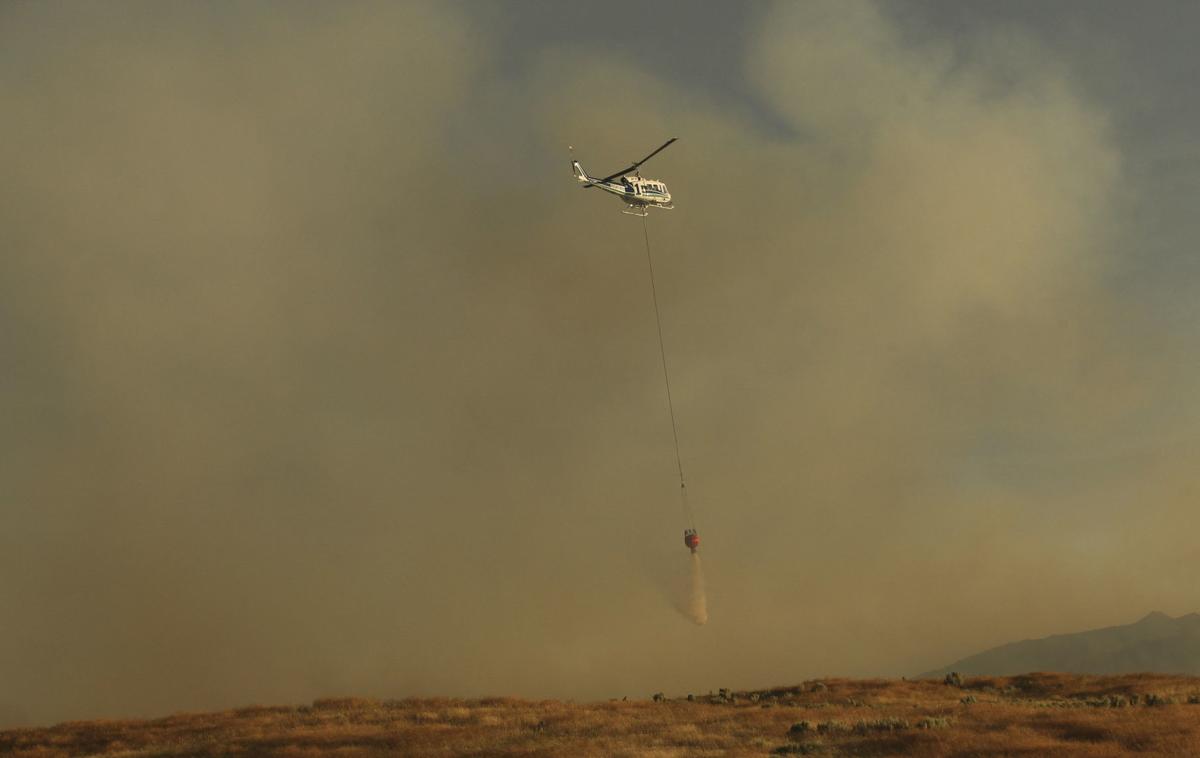 A helicopter drops water on a fire near Pioneer Way on Tuesday, July 23, 2019 in Yakima. 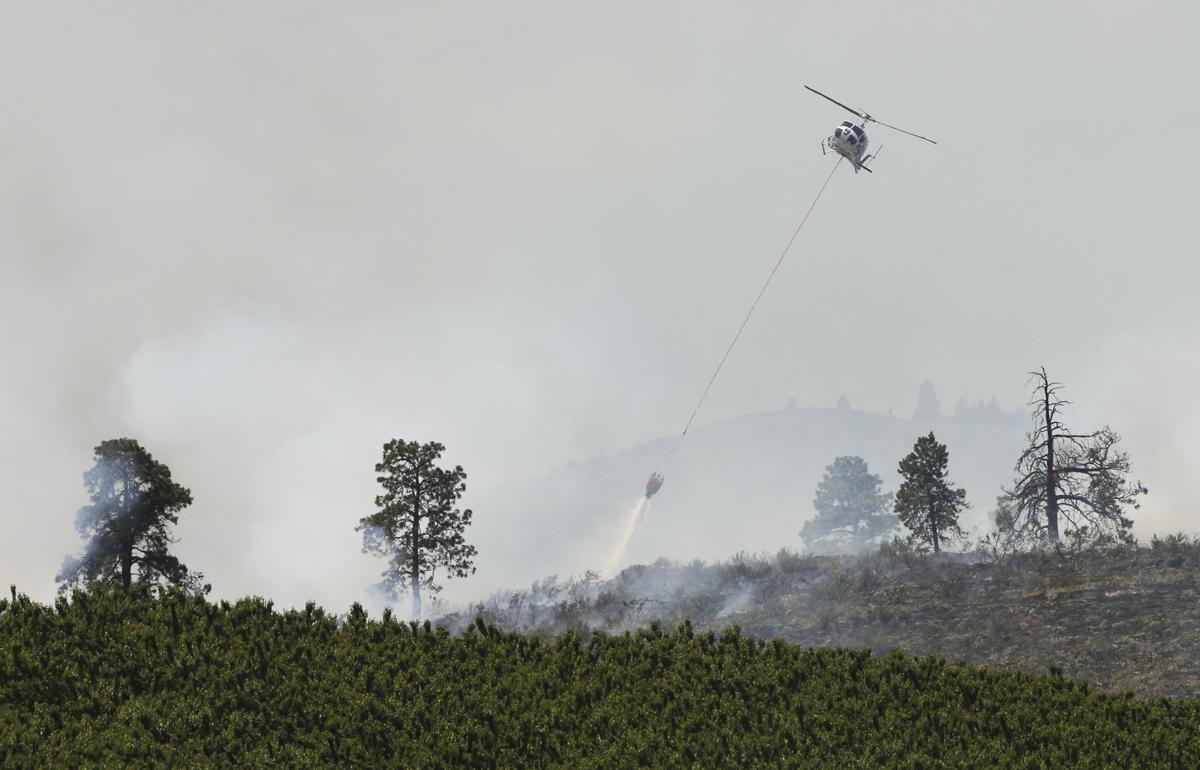 A Department of Natural Resources helicopter drops water on a brush fire burning northwest of Tieton on May 31. 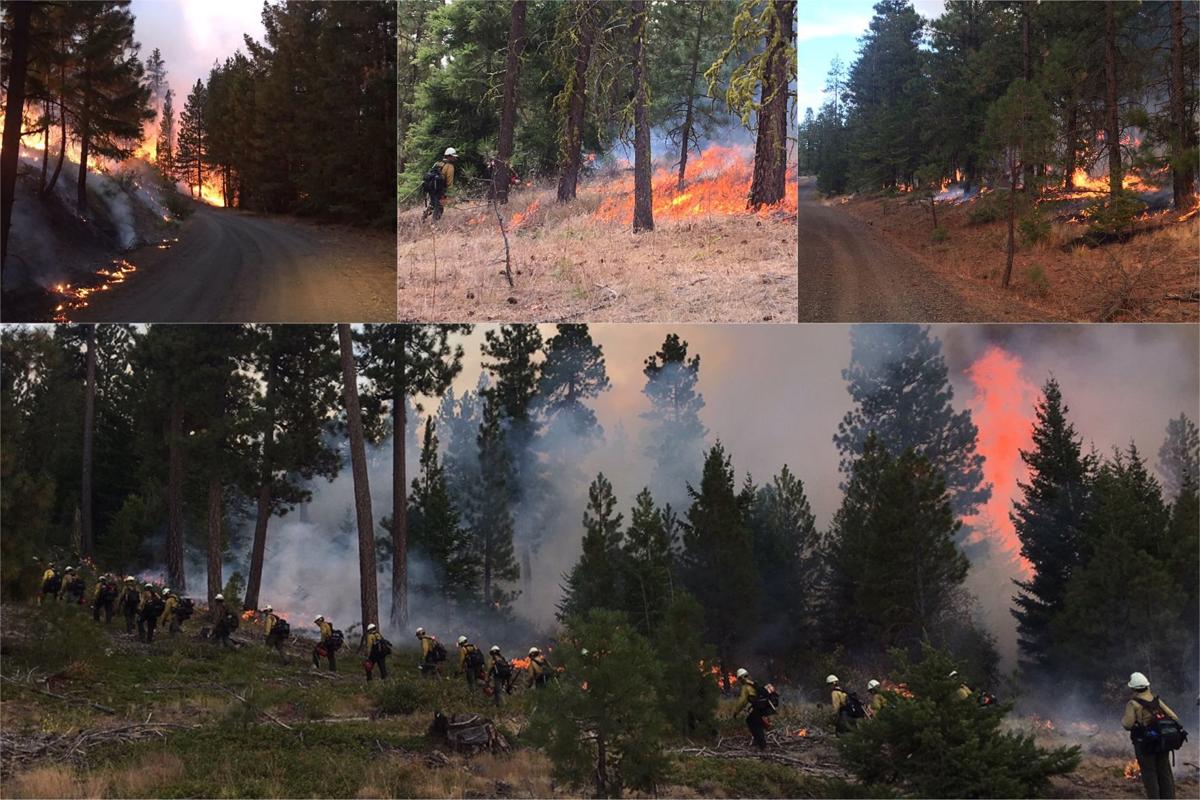 Smoke fills the sky from the Canteen prescribed burn near Naches.

Scenes from the Canteen prescribed burn near Naches.

Firefighters head in to work on a prescribed burn near Naches.

A helicopter drops water on a fire near Pioneer Way on Tuesday, July 23, 2019 in Yakima.

A Department of Natural Resources helicopter drops water on a brush fire burning northwest of Tieton on May 31.

Smoke fills the sky from the Canteen prescribed burn near Naches.

A combination of strategic attacks to put out wildfires and cooler, wetter weather have resulted in a milder wildfire season in Central Washington than anticipated.

Air quality in the Yakima Valley was dramatically better, as a result.

While the state has seen more than 1,000 wildfires this year — compared to a record high last year of 1,850 wildfires — there have been significantly fewer large fires, said state Department of Natural Resources communications director Carlo Davis. Roughly 65 percent of the fires were east of the Cascades.

“We prioritized (sending) helicopters and planes as soon as a fire is identified … to keep it small. Then we have our firefighters strategically placed based on fire danger so that they can get on the ground and mop it up,” he said. “We’ve seen a lot of success from really prioritizing this strategy and making sure we’re not holding back any resources on the front. We’re getting in as soon as we see the fire.”

The damage has been much less than anticipated. At the beginning of wildfire season, the DNR was expecting Washington to experience worse wildfires than last year.

“This year has been better, to say the least,” said Ward. “The weather cooperated with us. It wasn’t excruciatingly hot all summer.

“It was really green later into the summer than it usually is,” Ward added. “So that really helped keep the fires’ ability to spread rapidly to a minimum and kept us from having the few thousand acre wildfires that we’ve become used to in the last couple of years.”

According to the National Weather Service in Pendleton, Ore., the regional office for Yakima, Yakima County saw just two days with temperatures of 100 degrees or above, compared to 10 last year.

A July lightning storm caused both of the wildfires that led to evacuations.

About 1,000 acres burned in the {span}Kusshi Creek Fire on the Yakama Reservation. That fire also started in the July lightning storm.{/span}

Still, air quality in Yakima County has been far better in 2019 than previous years. Since January, air quality has been dangerous for some groups on just two days, compared to nine days in 2018 and 10 in 2017.

“One was in March and one in February, so these are not really due to wildfires,” he said. “So far, so good.”

Not in the clear

The slightly milder season also allowed the state to help fight raging wildfires in Alaska this year, Davis said, which could be reciprocated.

But Washington is not yet in the clear, Davis added. Dry, hot and windy conditions, especially on the east side of the state, are still anticipated moving into fall. Past years have seen the wildfire season stretch into October.

“We’re still in wildfire season and asking people to be vigilant and cautious,” he said.

Central and Eastern Washington have above normal wildland fire potential in September, making them some of the highest risk areas in the nation, according to the National Interagency Fire Center.

The mild season this year is also not an indicator of future wildfire seasons, Davis said.

“We expect the trend will be that we’re going to continue to have high-volume fire seasons going forward that will continue until we turn the corner on (restoring) the health of our forests,” he said.

A 20-year forest health strategic plan that will tend to a total of 1.25 million acres in Washington should result in improvements, but fire seasons will continue to be volatile until then, Davis said.