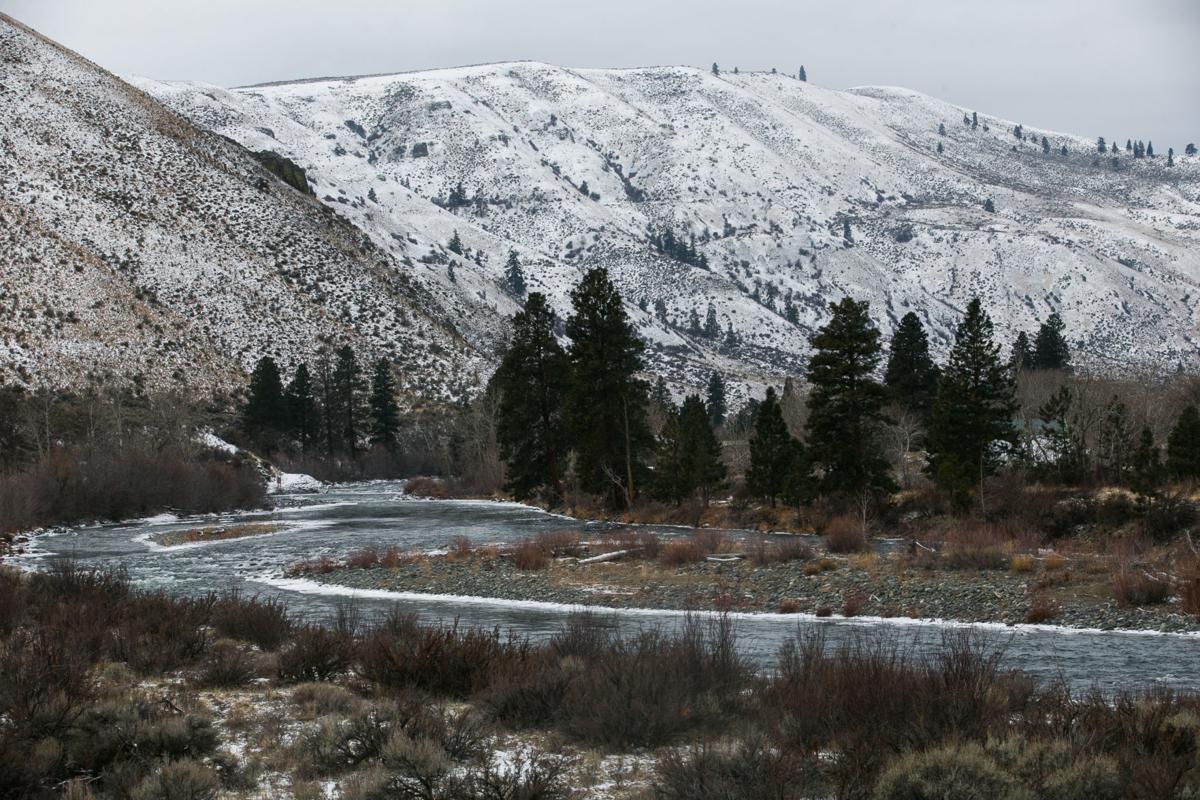 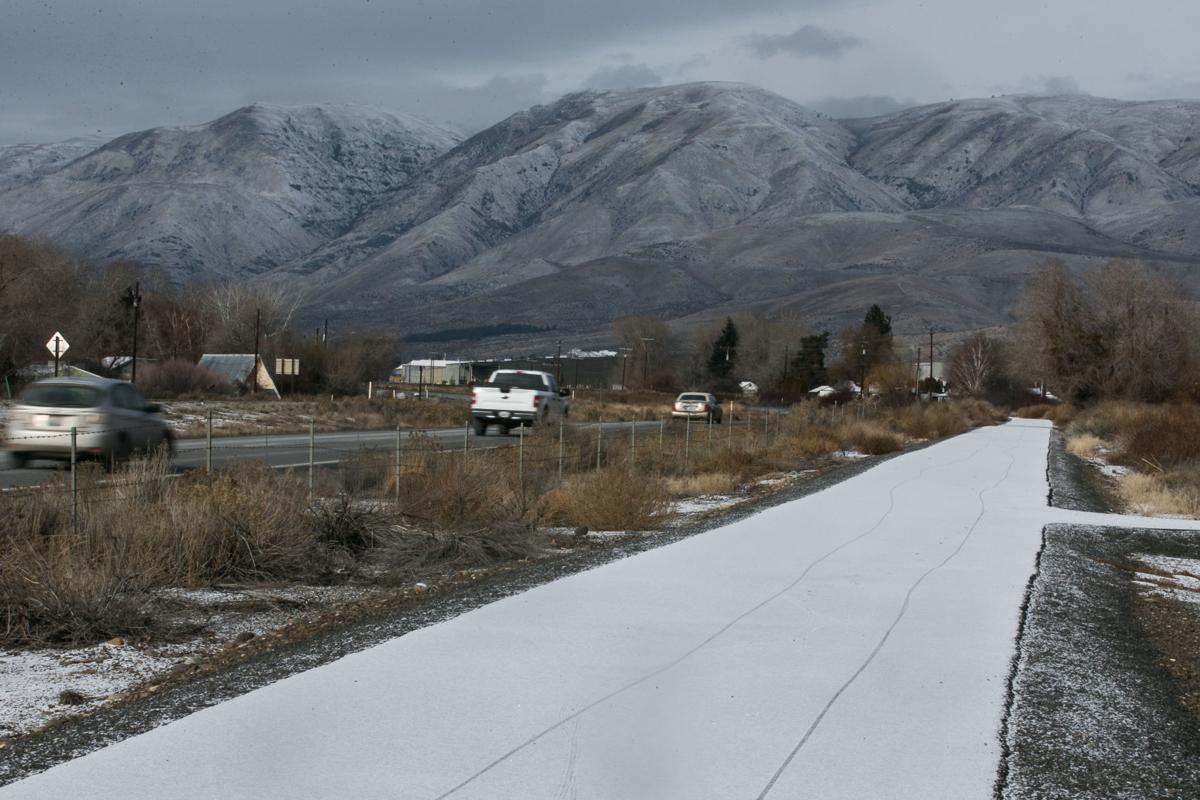 Anywhere from 24 to 40 inches of snow fell on the Cascades last weekend, improving snowpack and slightly brightening the region’s water supply outlook.

Areas near Roslyn received about 24 inches of snow, while points around Easton, near the summit, saw upward of 40 inches, according to the National Weather Service in Pendleton, Ore.

“It’s made a heck of a difference, that’s for sure,” said Scott Pattee, water supply specialist with the U.S. Department of Agriculture.

As of Wednesday, the upper Yakima Basin was at 73% of normal while the lower basin was much healthier at 98%, he said.

Those numbers reflect a recent trend in which the lower basin sees more snowfall. While the lower basin largely supplies water for spring irrigation, the upper basin provides summer and fall water.

That changed drastically by the end of the snow season, with the upper basin dipping to 69% and the lower basin climbing to 91%, he said.

The continuing trend has led to early irrigation system shutoffs and prorated supplies to farmers with inferior water rights.

Last year, Gov. Jay Inslee issued a drought declaration in the upper basin when the area’s supply dipped to 74%. The Roza Irrigation District and Kittitas Reclamation District saw early shutdowns and a few farmers installed emergency drought wells to help them through the fall season during apple harvest.

Aside from last weekend, it’s been a relatively dry winter, Pattee said.

November rains didn’t come, and reservoirs remain well below normal for this time of year, he said.

“So we can really blame that on November,” Pattee said.

The upper basin would need several similar storms throughout the remainder of the snow season to bring supply to normal for this time of year, he said.

More snow is on the way. A winter weather advisory is in effect until 10 a.m. Thursday, according to the NWS.

An anticipated 2 to 4 inches of snow is expected in Yakima and anywhere from 5 to 10 inches on mountain passes through the advisory period, the weather service said.

“We’re going to be watching this really closely because the forecasts are not primed for a lot more snow,” Pattee said. “It’ll still be a nail-biter, that’s for sure.”

The storm could bring 2 to 4 inches of snow, and winds will cause blowing and drifting snow, according to the NWS.

"Travel could be very difficult," the advisory warned.