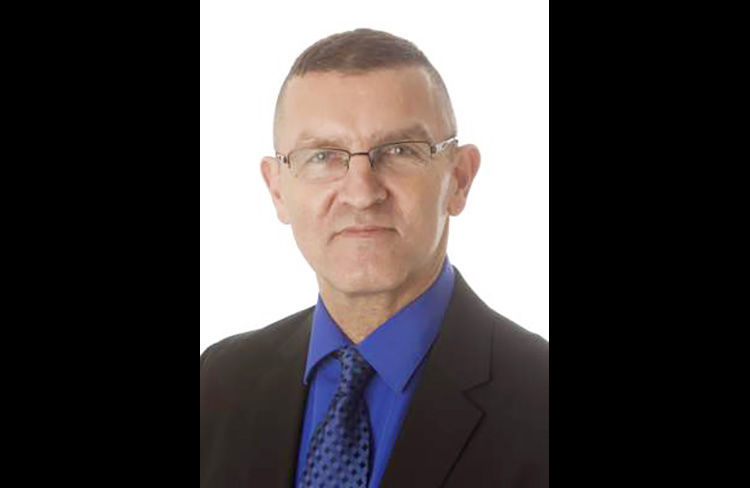 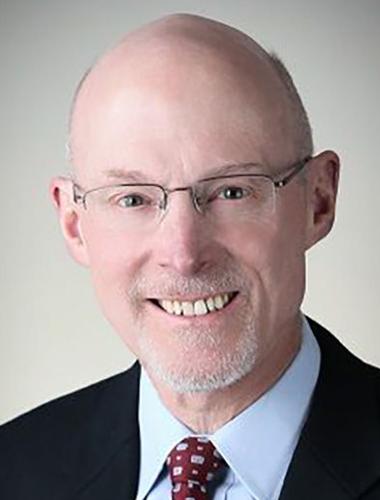 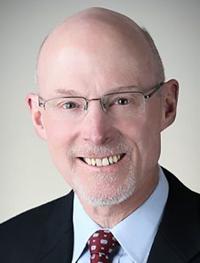 OLYMPIA, Wash. -- Yakima County Sheriff Brian Winter has been honored in a special resolution unanimously approved by the state House.

In passing House Resolution 4670, lawmakers recognizing Winter for his 30 years in law enforcement, including four years as the Yakima County sheriff.

Winter announced this year that he would not seek re-election after he being diagnosed with ALS late last year.

Representatives also passed a resolution honoring Yakima School District board member John Vornbrock, who is retiring this year after serving 13 years on the board.

“Both these individuals have served our community for many years with distinction and honor,” Johnson said in a news release. “These resolutions are a small way for citizens of the state of Washington to recognize their service and say ‘Thank you.’”

Freezing fog in the forecast in the Yakima area, with 50% chance of snow Thursday