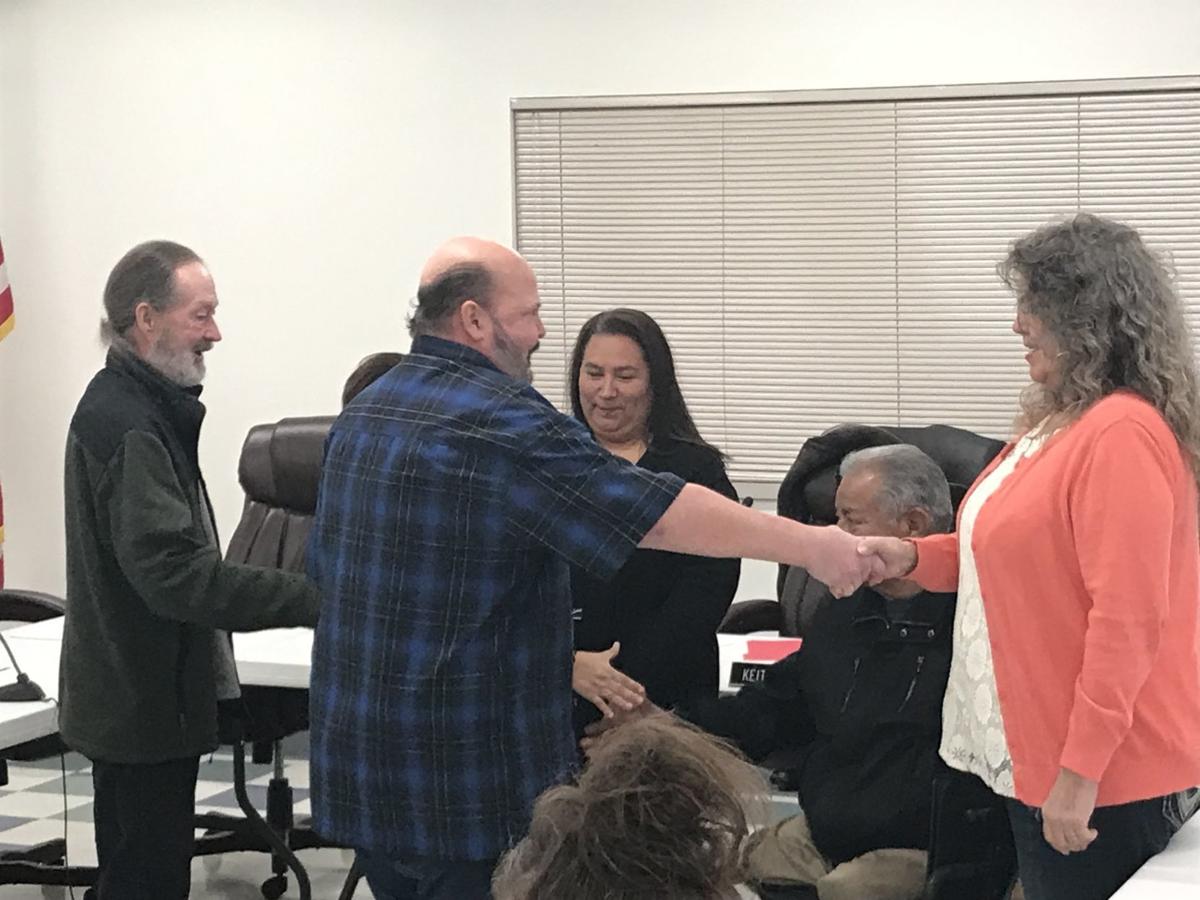 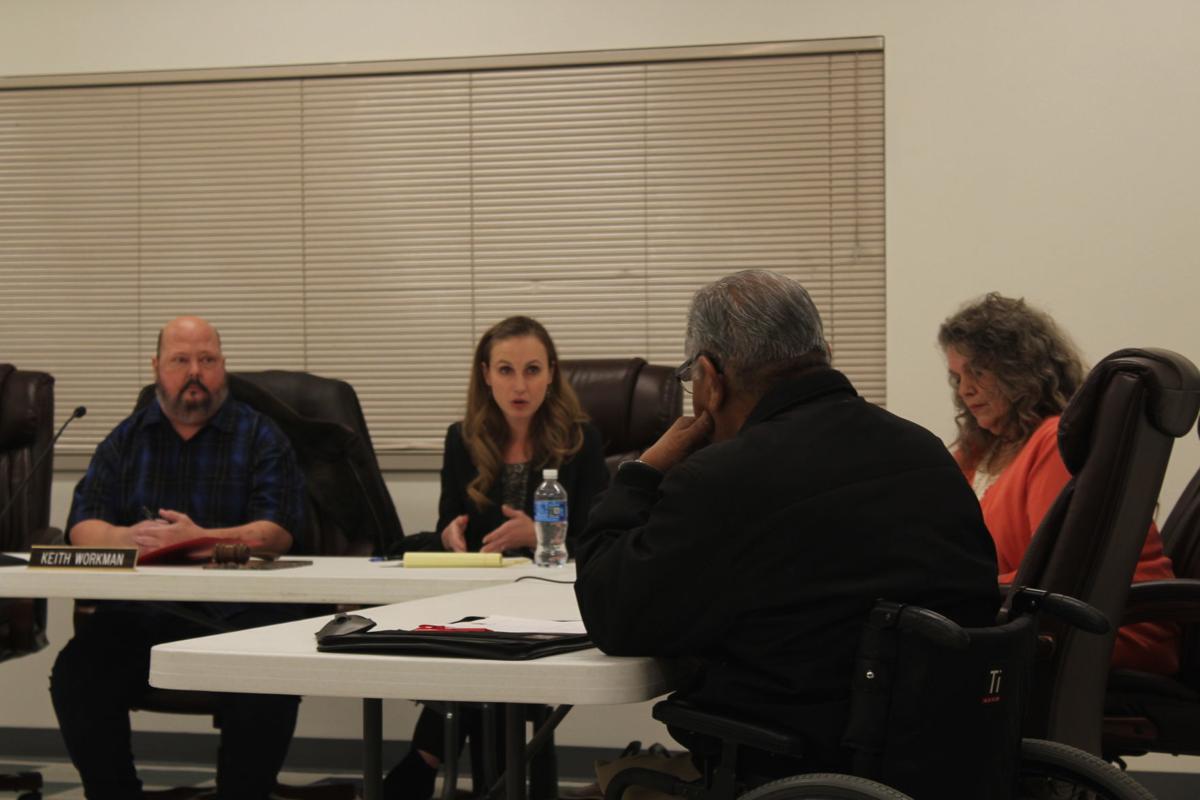 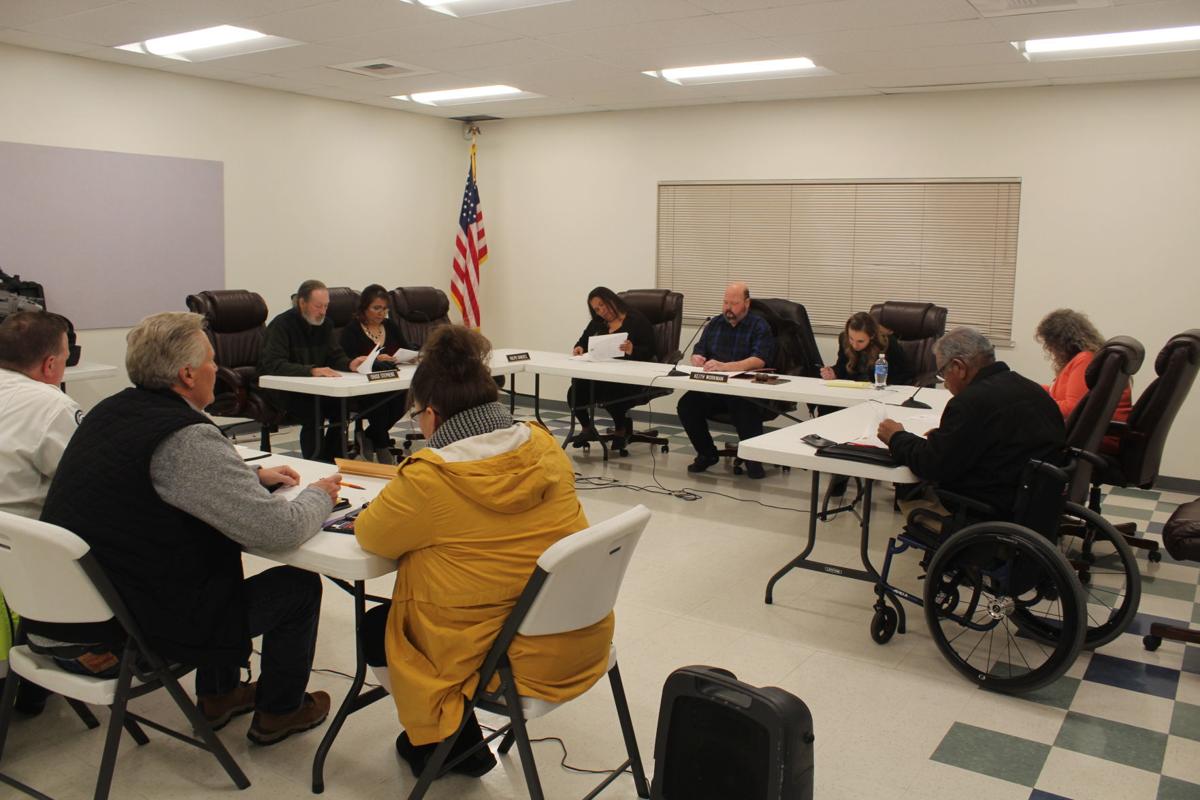 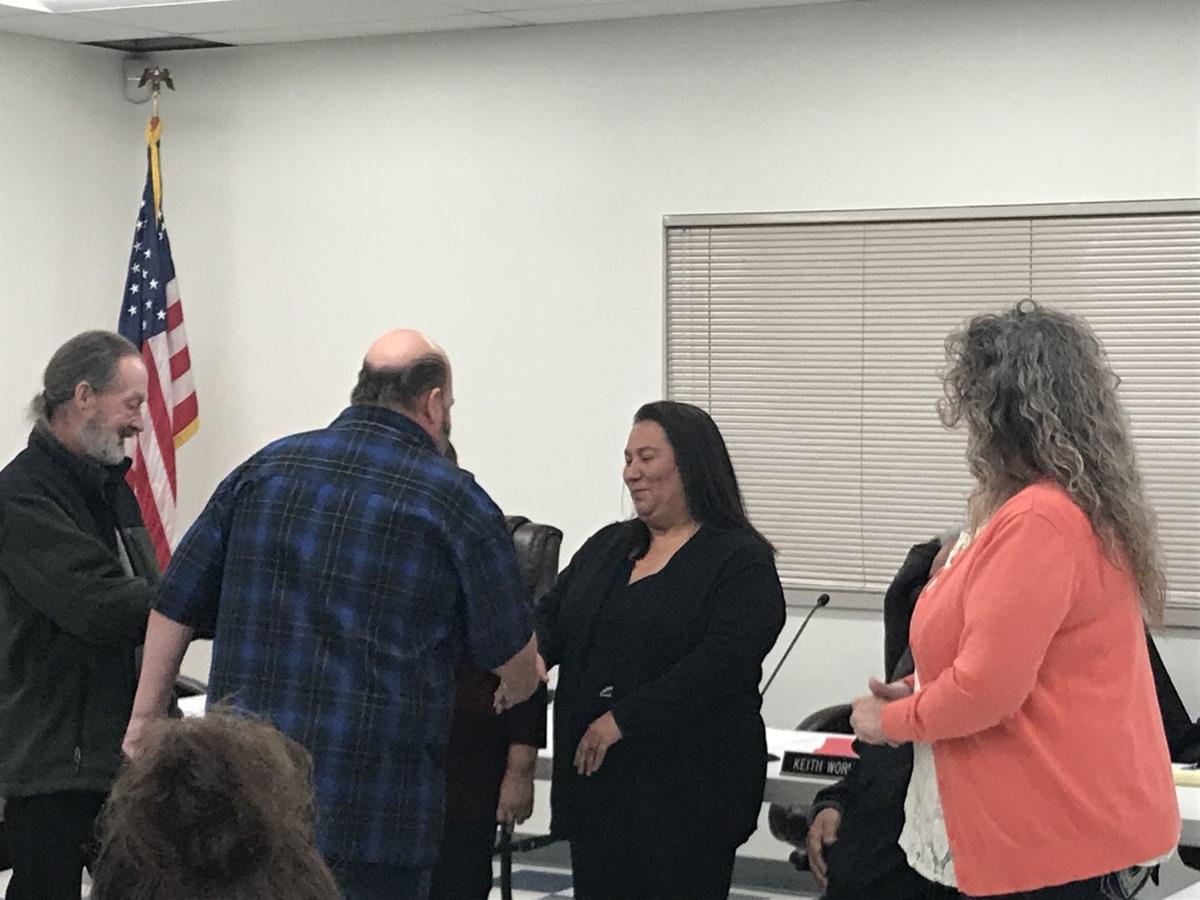 A mandatory recount on Thursday will determine who will hold Position 5. A single vote separates candidates Frances Ayres and Tony Guzman, with Ayres leading with 163 votes to Guzman’s 162. Councilman Chuck Stephens also was present. Councilman Ralph Sanchez was not.

Grimm was fired by former Mayor Dora Alvarez-Roa on Aug. 30, after she was placed on paid administrative leave twice. In a letter dated Aug. 19, Alvarez-Roa cited Grimm for alleged dishonesty, releasing city documents without public records requests, insubordination, promoting disunity among staff and disparaging city employees. Grimm and her attorney then filed a civil tort claim — the first step in a civil lawsuit — in November, alleging wrongful termination and ongoing retaliation and harassment by Alvarez-Roa and former City Administrator Juan Orozco.

Julie Norton, the city’s attorney, noted the city’s previous council had not agreed with the decision to terminate Grimm. Norton said she and Workman had met with Grimm and her attorney and worked out new employment terms. Under the proposed contract, the city would pay Grimm $75,000, an increase from her previous salary of $65,000. Grimm could only be fired with cause and would receive a six-month severance package if terminated, Norton said.

“She is ready to start Wednesday if the council approves,” Norton said.

Farias and Owens-Canapo voted against approving the contract, saying they needed more information, particularly about Grimm’s salary increase, which Norton said was comparable to similar positions in cities of Wapato’s size. The council then went into an executive session that lasted about 25 minutes. A second vote on the issue passed with a 4-1 vote, with Farias voting against.

Norton said the council decision to bring back Grimm would not impact Grimm’s tort claim filling.

In addition to the tort claims, Wapato is still facing eight unresolved lawsuits, seven of which were filed by current or former city employees alleging wrongful termination or retaliation by the previous administration and one filed by open government activist Arthur West, alleging violations of the state’s open public meetings act.