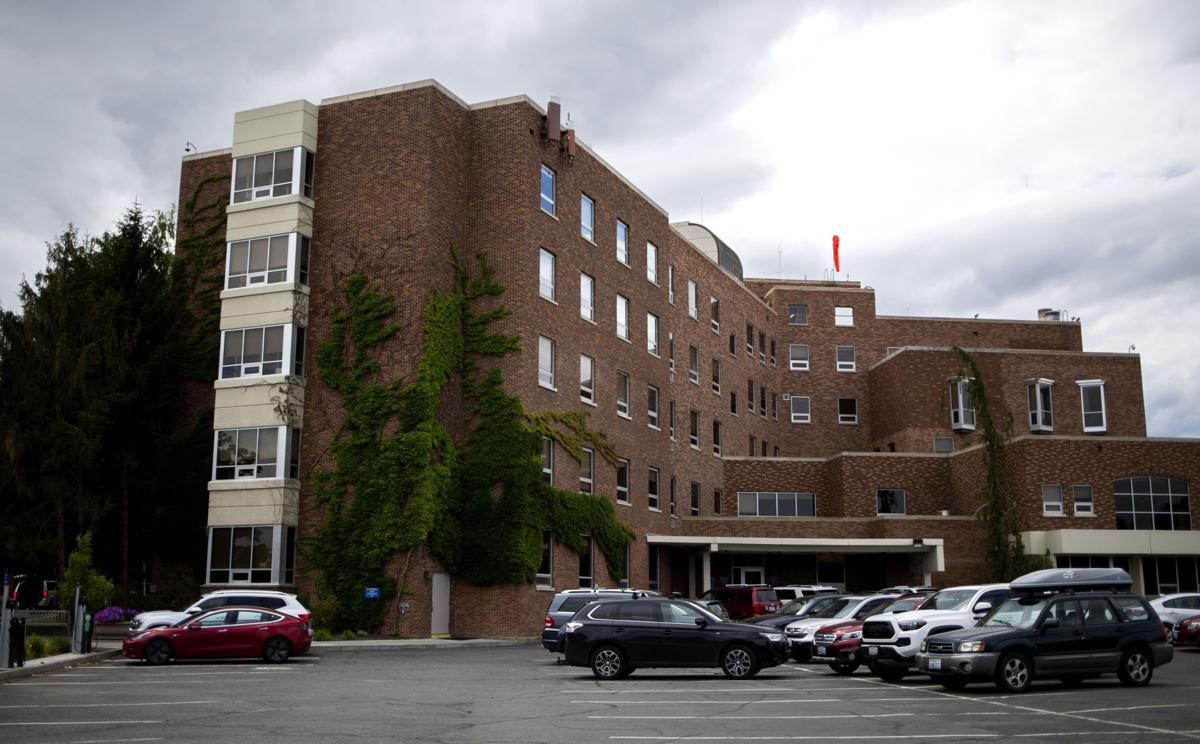 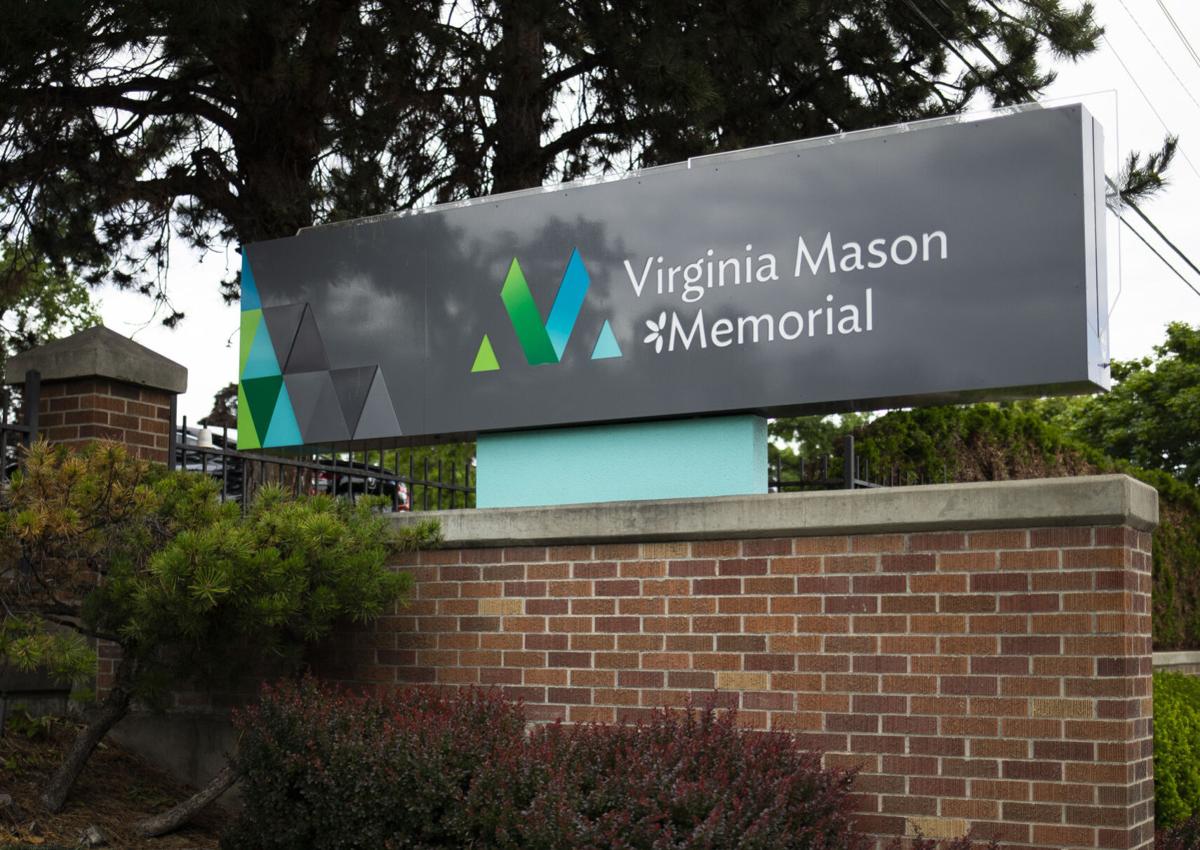 The sign in front of Virginia Mason Memorial is pictured on Saturday, June 20, 2020 in Yakima, Wash.

The sign in front of Virginia Mason Memorial is pictured on Saturday, June 20, 2020 in Yakima, Wash.

Virginia Mason in Seattle and CHI Franciscan in Tacoma are considering a merger.

The nonprofit Virginia Mason Health System and CHI Franciscan — along with CommonSpirit Health, parent company of CHI Franciscan — recently announced they have signed a memorandum of understanding to explore combining through a joint operating company. CHI Franciscan is a Catholic nonprofit health system.

“CHI Franciscan and Virginia Mason have partnered closely in recent years and through this collaboration it has become clear there is much more we can do together,” said Ketul J. Patel, CEO of CHI Franciscan and president of the Pacific Northwest Division at CommonSpirit Health, in the July 16 announcement.

Combing the organizations would allow them to shape health care nationally and continue their focus on the patient experience, said Dr. Gary S. Kaplan, chair and CEO of Virginia Mason. If combined, CHI Franciscan and Virginia Mason would operate 12 hospitals and more than 250 sites, and employ more than 21,000 people, including nearly 5,000 employed and affiliated providers.

For now, all patients will continue to have access to their same site of care and will use their current insurance plans, hospital officials said.

The new health care system would be led by Patel and Kaplan, and each entity would receive an equal number of board seats, the Tacoma News-Tribune reported. Patel and Kaplan told the newspaper it was too soon to determine whether there would be any layoffs with a merger, but emphasized the potential for growth.

Catholic health systems like CHI Franciscan are bound by the Ethical and Religious Directives for Catholic Health Care Services (ERDs), which forbid or severely restrict many reproductive and end-of-life health care services, the statement said.

“Virginia Mason would ensure it does not cause CHI Franciscan to come out of compliance with the Ethical and Religious Directives (ERDs). Additional details are being determined as we work toward a final agreement and would be communicated should we reach a final agreement.”

“This is especially true in Yakima County, where there is a diverse and underserved population, and high rates of STIs and unintended pregnancies,” according to the statement. “After this merger, the county’s religiously affiliated hospital bed number will go from zero to over 70% — reducing access to reproductive health care.”

Officials for both of the health care systems are “actively working with community groups to address their questions,” an email said. The organizations hope to finalize their evaluation and planning process by the end of 2020.

If approved, the new organization would make it easier for patients to get the personalized care they need, no matter which facility they enter, supporters said. And by combining the health care organizations, “We expect there would be new opportunities for our team members,” according to the email.

“We believe our employees and team members will be excited about how this combined organization would build the health system of the future,” the health care organizations said.

Virginia Mason Memorial is the only hospital in the city of Yakima after Astria Regional hospital closed in January. Astria Health filed for chapter 11 bankruptcy protection in 2019 and operates hospitals in Toppenish and Sunnyside.

This story has been updated.

'It's hard. We're all tired:' Yakima nurse talks about caring for COVID-19 patients

An intensive care nurse on the front lines of treating COVID-19 patients at Virginia Mason Memorial hospital said the work is exhausting. But …