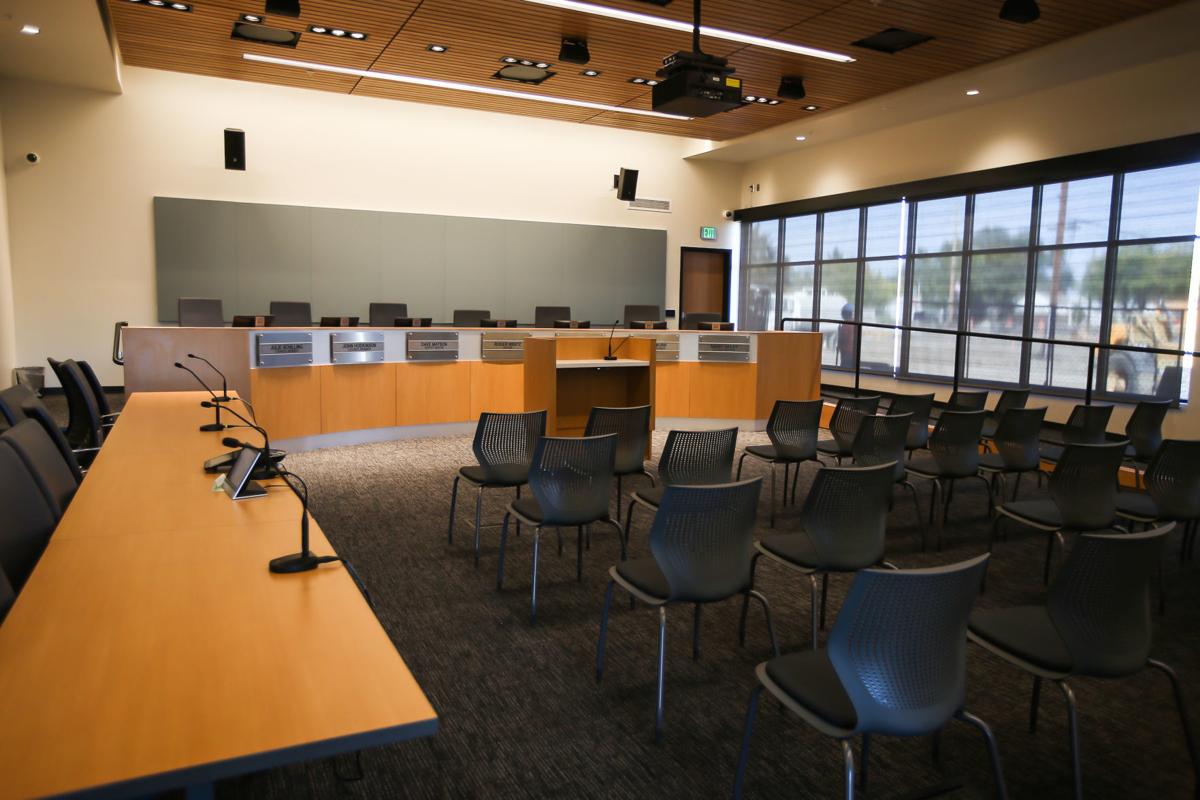 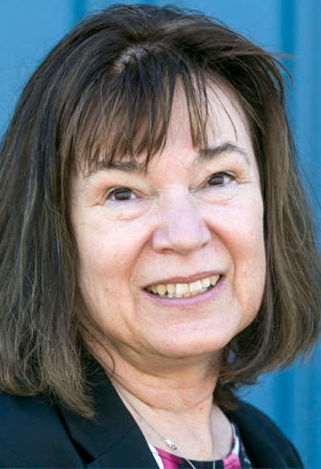 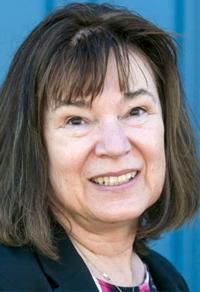 The council found that Schilling violated the council’s code of conduct in her interactions with staff after considering letters submitted by City Manager Arlene Fisher and other city employees.

The resolution removes Schilling from all boards and committees she has been appointed to by the council. She can participate in council meetings.

Schilling’s attorney, Bill Pickett, said it was unclear if Schilling will be barred from attending committee meetings or if she can attend but not participate. She still has authority as a council member, he said.

“It’s really difficult to become informed and influential at the policymaking stage at the committee level if you’re absent,” Pickett said.

Schilling directed all questions to her attorney.

City Attorney Bronson Brown said Schilling has been removed from boards and committees as a representative of the city. She can still attend and participate in any meetings that are open to the public, he said.

Fisher and Hodkinson did not immediately respond to requests for comment.

The Union Gap City Council’s code of conduct requires council members to direct questions about city operations to the city manager. Communications with city staff must be kept short, the code says, and council members should avoid making requests of staff who are busy performing their job functions.

Comments submitted by city employees said Schilling contacted city staff instead of the city manager on multiple occasions, sometimes while they were busy performing their job functions.

Pickett said a person can’t be expected to know what someone else is doing when they make a call. He also said state laws allow the members to go straight to staff with questions or inquiries.

Fisher and Police Chief Gregory Cobb said Schilling contacted Cobb directly to ask questions about an active homicide investigation at Valley Mall. He was in the process of responding to the incident at the time of the call, he said.

Schilling also pointed her finger and yelled at Fisher after a 2019 council meeting, the resolution said. Fisher said Schilling touched her chest while she was attempting to back away during the confrontation, it said.

As for Schilling’s raised voice, Pickett said she wasn’t trying to offend anyone. He said the incidents were conversations.

Schilling apologized to staff members at the Oct. 11 meeting.

“When it comes to our staff, I apologize if there was something that was said. I was in a hurry a couple of times, I was trying to get things done,” Schilling said in the meeting.

While the council discussed the issue in an open session, it didn’t have a public hearing on the issue, which Pickett requested. Pickett said Schilling had a right to a public hearing, where community members could comment.

“You can’t skirt fundamental due process by trying to move something out of executive session at the 11th hour, at the last minute, and then run this up the flagpole in public,” Pickett said.

Complaints against city employees and council members aren't required to be reviewed in an executive session, Brown said. The city decided to discuss the complaints in an open session because Schilling was an elected council member, he said. The complaints against Schilling were related to internal interactions with city staff, so the city didn't feel public testimony was needed, he said.

The council members did review letters and emails sent in support of Schilling before taking a vote, Brown said.

Editor's note: This article has been updated to include comments from City Attorney Bronson Brown.