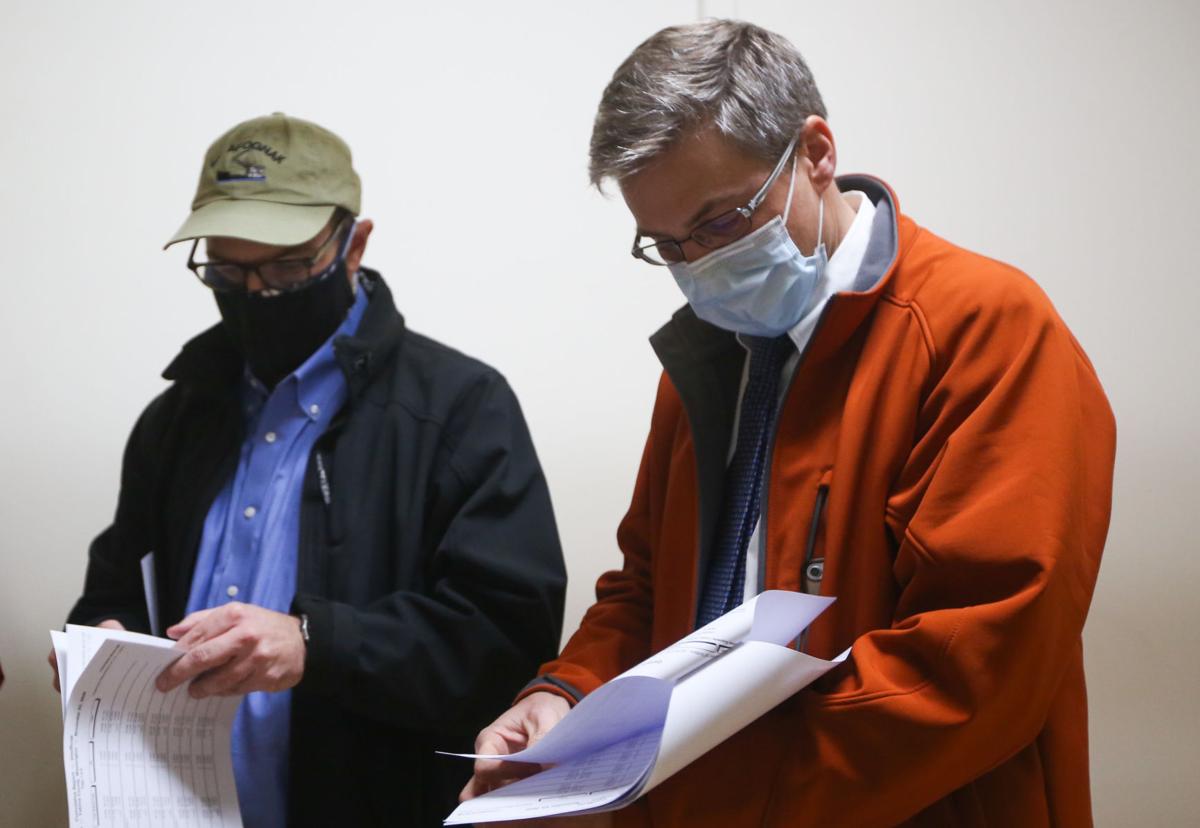 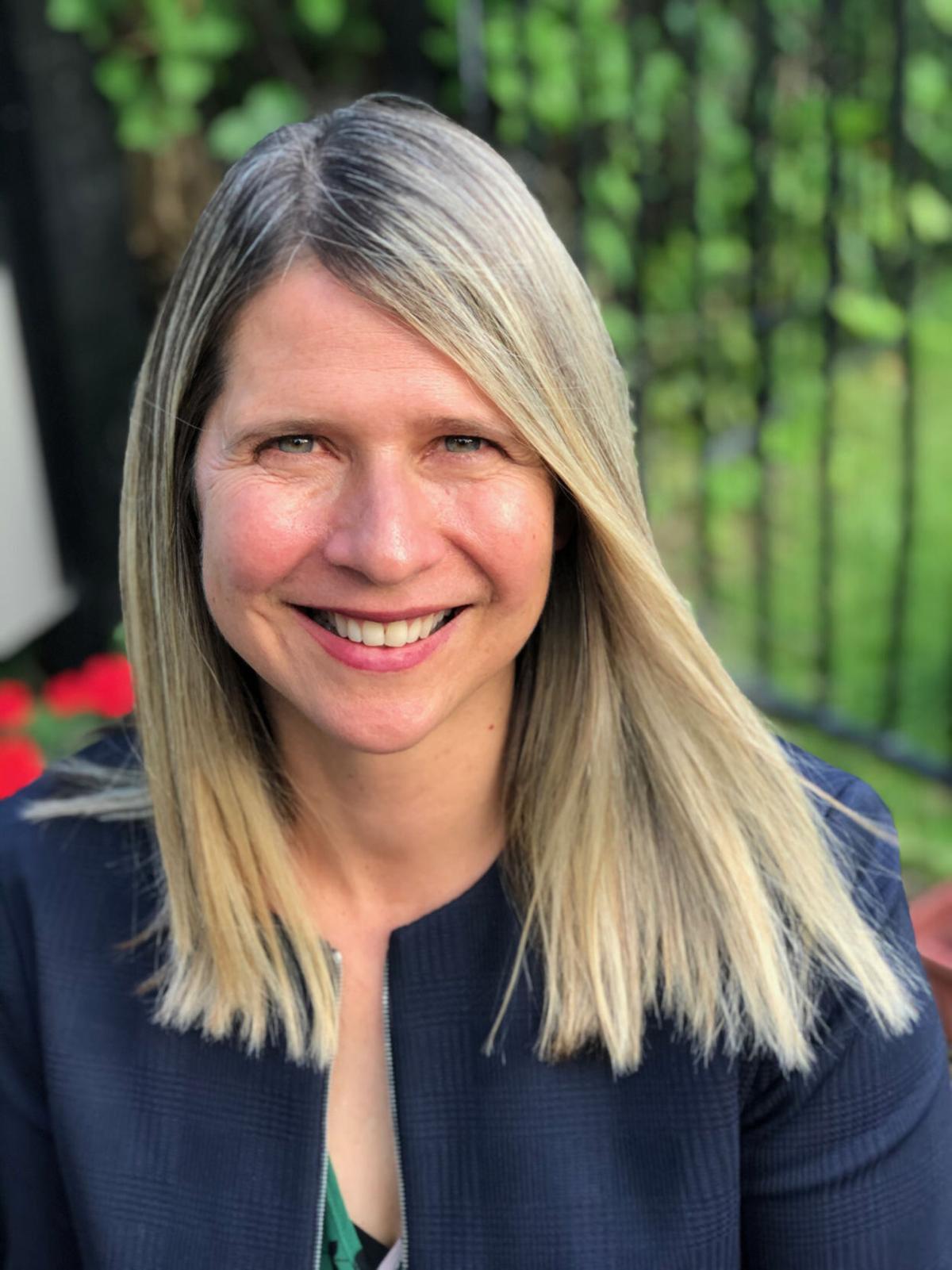 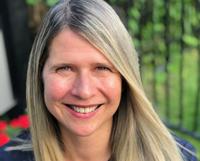 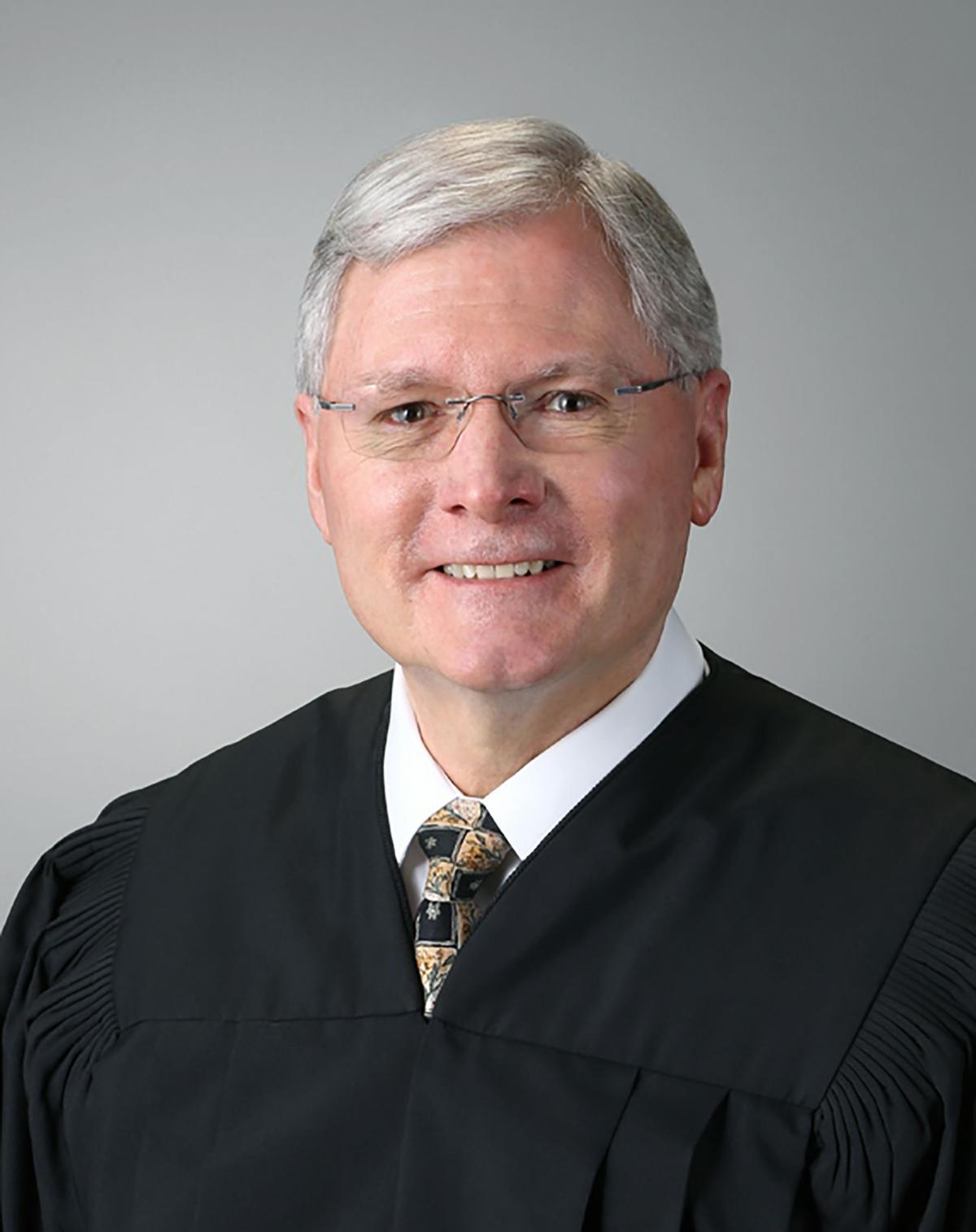 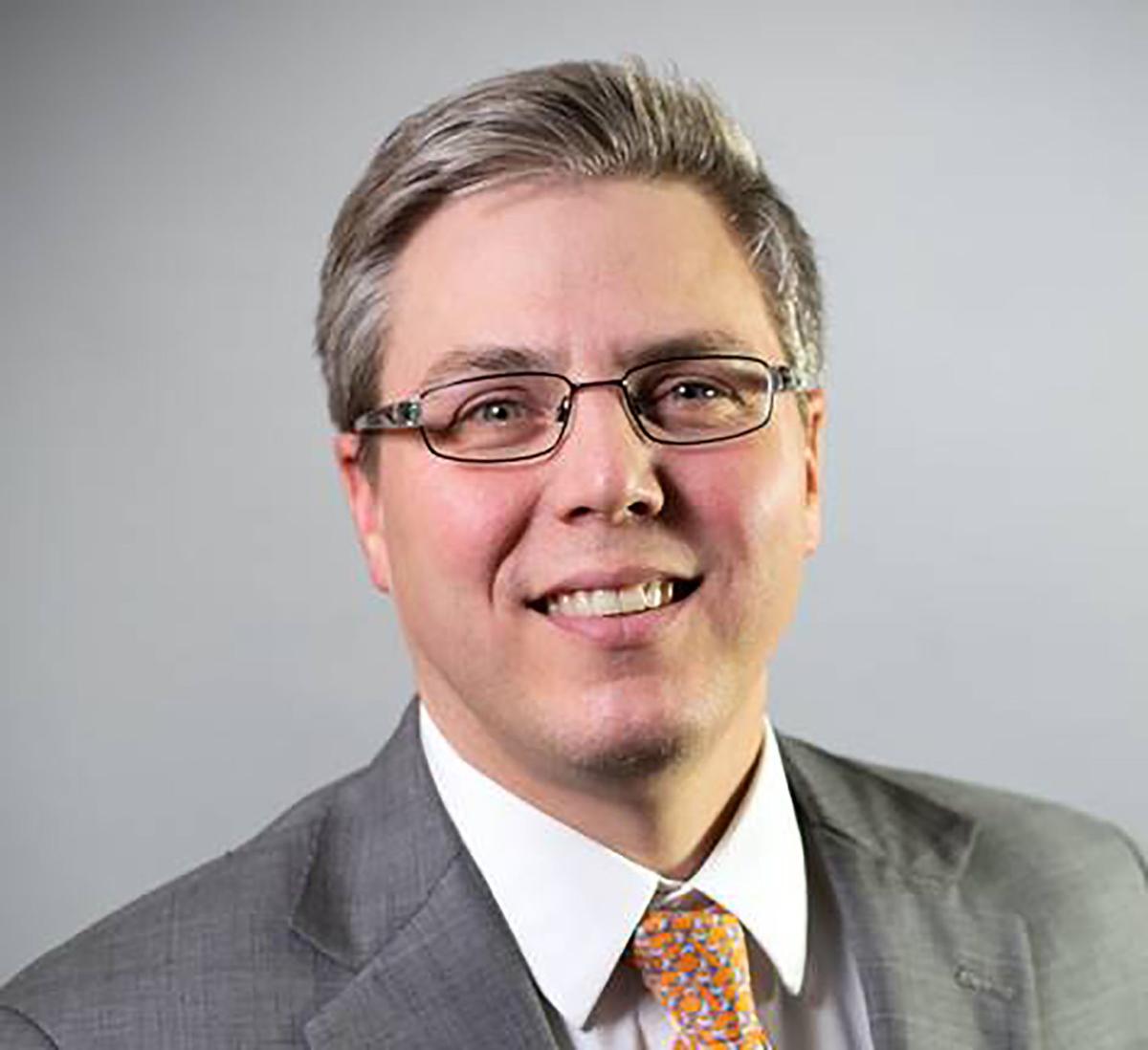 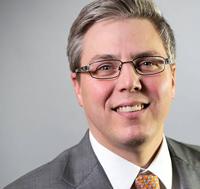 At least two Yakima County Superior Court judges were holding on to their seats Tuesday.

Unofficial results Tuesday night show Judge Elisabeth Tutsch was ahead of Bronson Faul with 66.6% of the counted votes, 25,938 to 12,925.

Tuesday’s election was the first time in the past 40 years that three judicial seats were challenged. Previously, the largest number of contested Superior Court races in the county was in 1996, with two races.

Tutsch, 49, a former superior court commissioner, was appointed to the bench by Gov. Jay Inslee in April to fill the vacancy created by the death of Judge Michael McCarthy earlier this year. Tutsch went into the race with high ratings from the Yakima County Bar Association and several major endorsements, including six of the eight Superior Court judges and the nine justices of the Washington Supreme Court.

Tutsch said she was grateful for the support of her family and her campaign teams for their hard work right to the end.

“We were working hard, and we campaigned hard all the way through today because we didn’t want to leave any stones unturned,” Tutsch said Tuesday night. “I am anxious to keep working for justice.”

Faul, 43, serves as Yakima’s senior assistant city attorney and as a part-time Municipal Court judge in Selah. Faul campaigned on a platform calling the court’s pretrial release program a failure, as well as calling for “no more liberal judges.”

Swan, 51, wants to see a special court established for veterans that would consider their unique issues relative to their service and connect them with resources and services to help prevent them from reoffending.

Federspiel, 57, campaigned on a need for more interpreters in Superior Court and a return of a court facilitator that helps people access and fill out proper forms in civil matters such as parenting plans and divorce.

Gibson, 70, says he’s enjoyed serving the past four terms and wants to continue.

Bruns, 63, said his 35 years as a trial lawyer give him the experience needed to thoroughly assess cases from the bench.

Voter turnout at 70% in Yakima County so far, with more ballots coming in

At least 88,867 ballots have been returned to the Yakima County elections office, with more boxes of ballots yet to be opened.