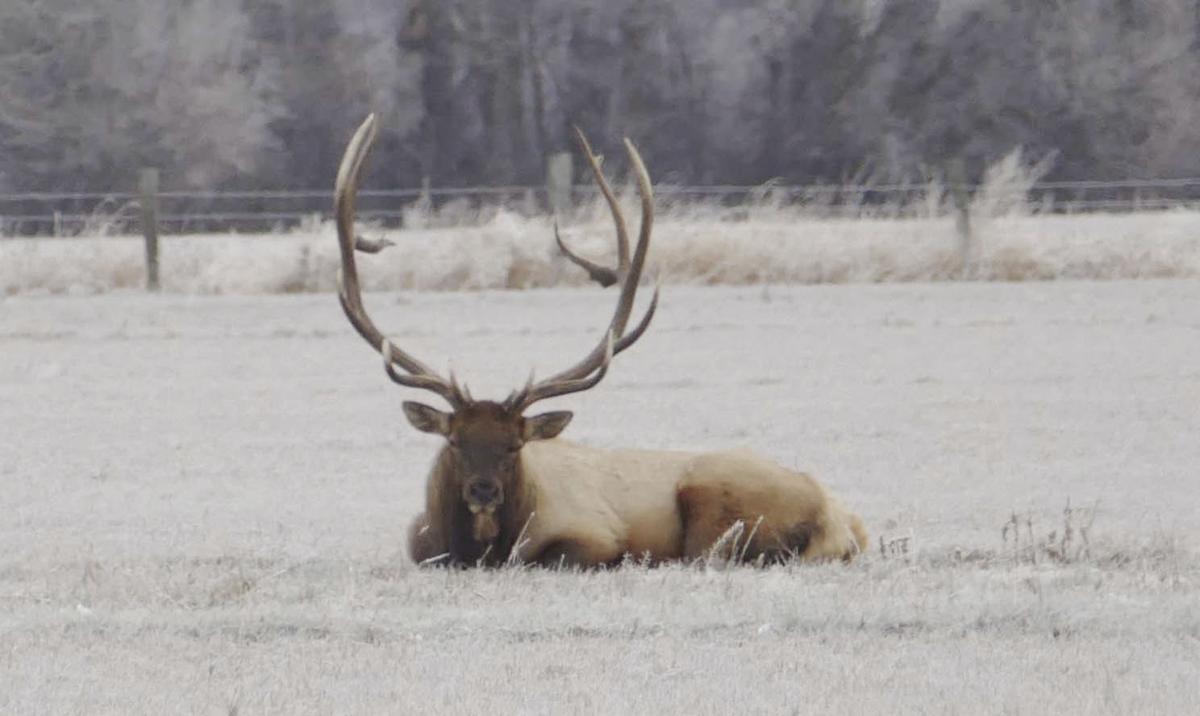 An elk nicknamed Bullwinkle is seen lying in a pasture in Kittitas County. The elk was killed in December 2015. (Courtesy photo) 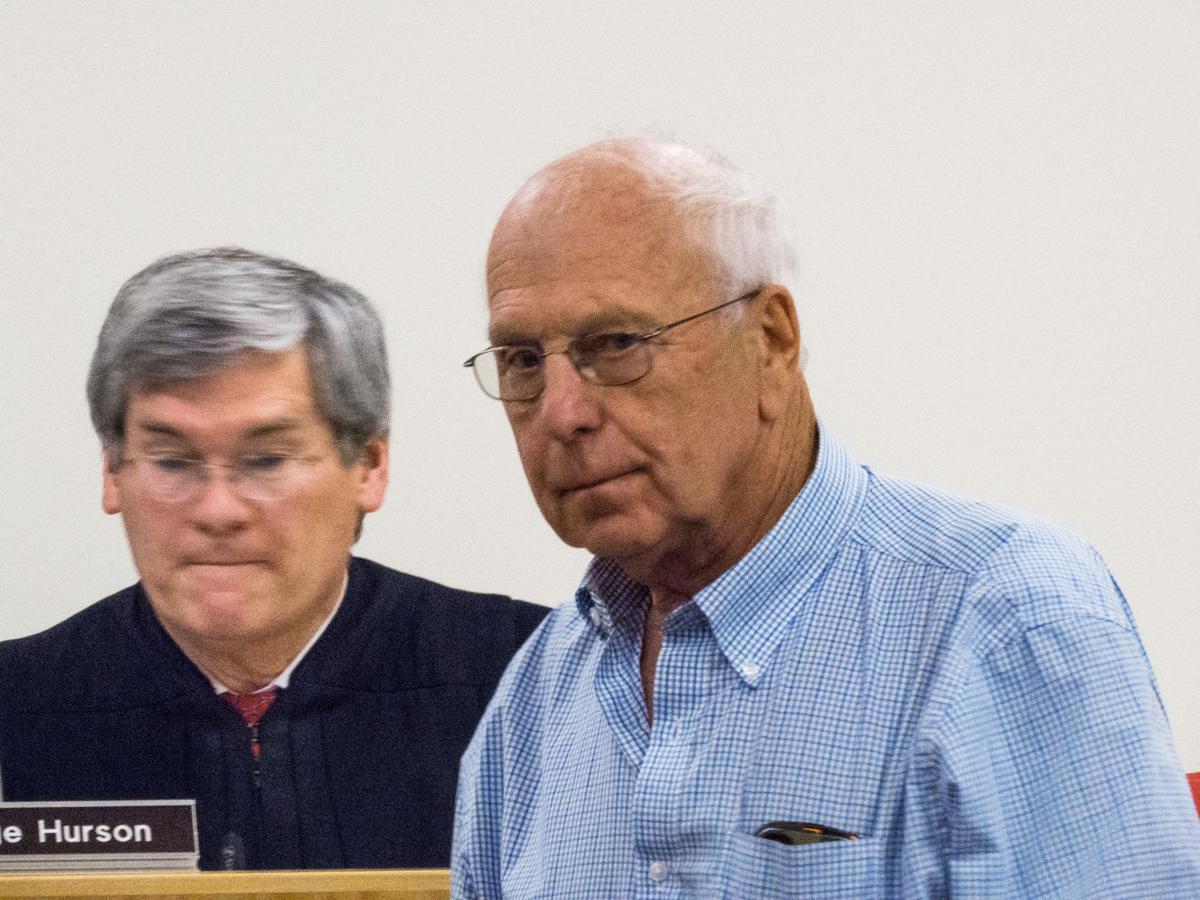 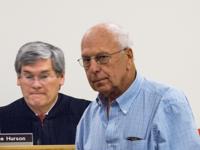 An elk nicknamed Bullwinkle is seen lying in a pasture in Kittitas County. The elk was killed in December 2015. (Courtesy photo)

The trial for a Salkum man accused of shooting a local elk named Bullwinkle has been continued to March 3.

Tod Reichert, 76, is charged with second-degree unlawful hunting of big game, a gross misdemeanor, which can carry the possibility of fines and a two-year suspension of his hunting privileges. He has pleaded not guilty.

Reichert is accused of shooting an elk named Bullwinkle in a field where it was not permitted in December 2015. The prosecution has said the area was closed to hunting branch-antler elk. The case has attracted statewide attention.

David Perkins, Reichert’s hunting guide, also is a defendant in the case.

Reichert's Attorney Stephen Hormel, of Spokane, said the trial was continued after he submitted a motion to dismiss on Jan. 31. The prosecution requested additional time to review the motion and a hearing was scheduled for Feb. 23. The trial has been rescheduled for March 3.

ELLENSBURG, Wash. — Bullwinkle was as smart as he was big. The most photographed bull elk in…

Judge rules shooting of Bullwinkle the elk not unlawful

Citing vague language in hunting laws, a Kittitas County judge dismissed charges Thursday against two men accused in the 2015 shooting of a po…