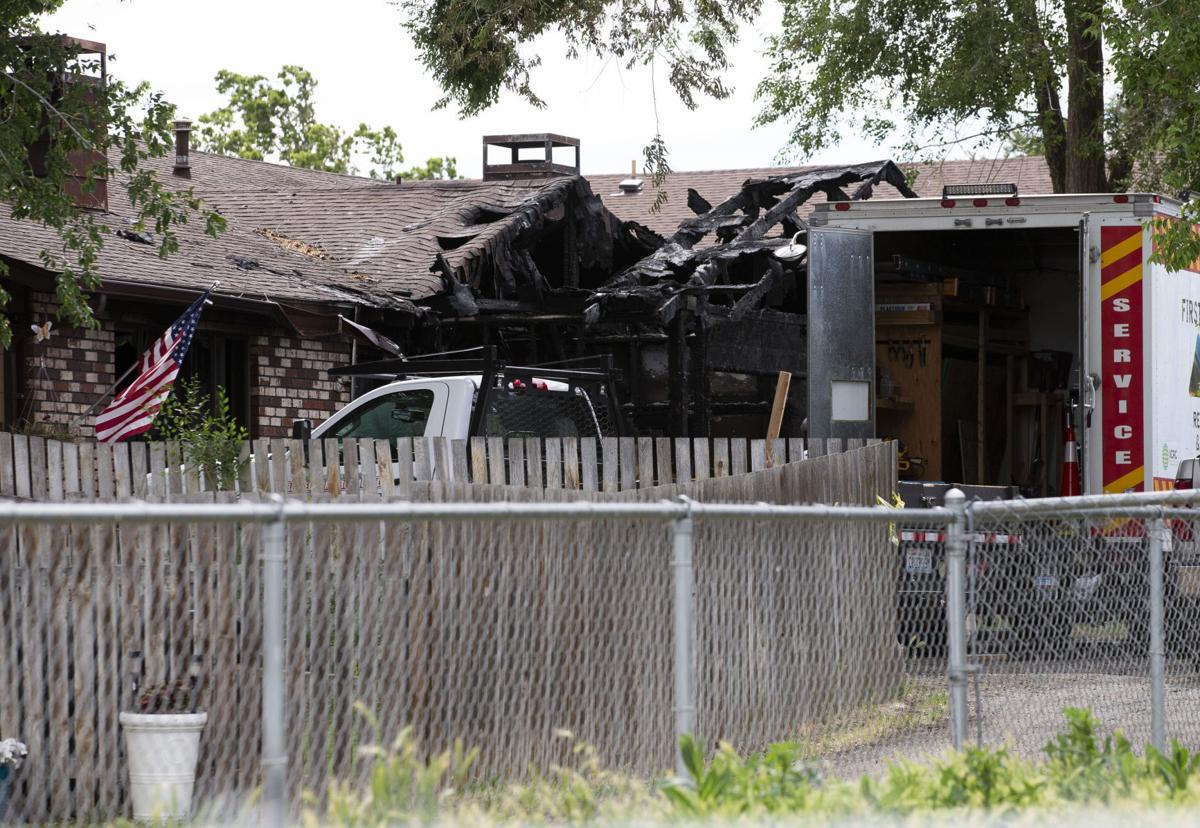 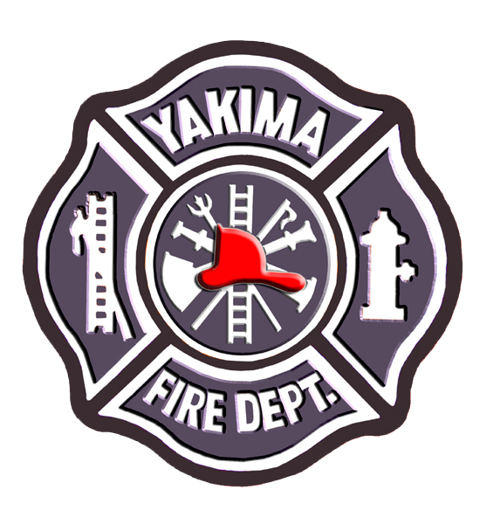 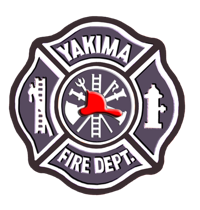 A toddler rescued from a burning duplex early Friday morning was left home alone and zipped up in a crib, according to Yakima Police Capt. Jay Seely.

Police were first on scene, with firefighters arriving shortly afterward and quickly knocking down flames, he said.

Firefighters then found the toddler inside and zipped up in a crib without any way to escape, Seely said

The toddler, believed to be about 2 years old, was taken to Yakima Valley Memorial Hospital and immediately transferred in critical condition to Harborview Medical Center in Seattle, he said.

Firefighters responded to the blaze in the 1200 block of South 41st Avenue about 4:50 a.m. and performed mouth-to-mouth resuscitation on the boy until paramedics arrived, according to a Yakima Fire Department news release.

The child was stabilized at Yakima Valley Memorial Hospital before being transferred to Harborview, the release said.

There were no other injuries, the release said.

Both units of the duplex suffered extensive damage and both garages were destroyed — a loss of about $400,000, the release said.

The fire’s cause is under investigation. About 19 firefighters responded with mutual aid from the West Valley Fire Department, the release said.

This story was updated to provide the correct location of the fire.