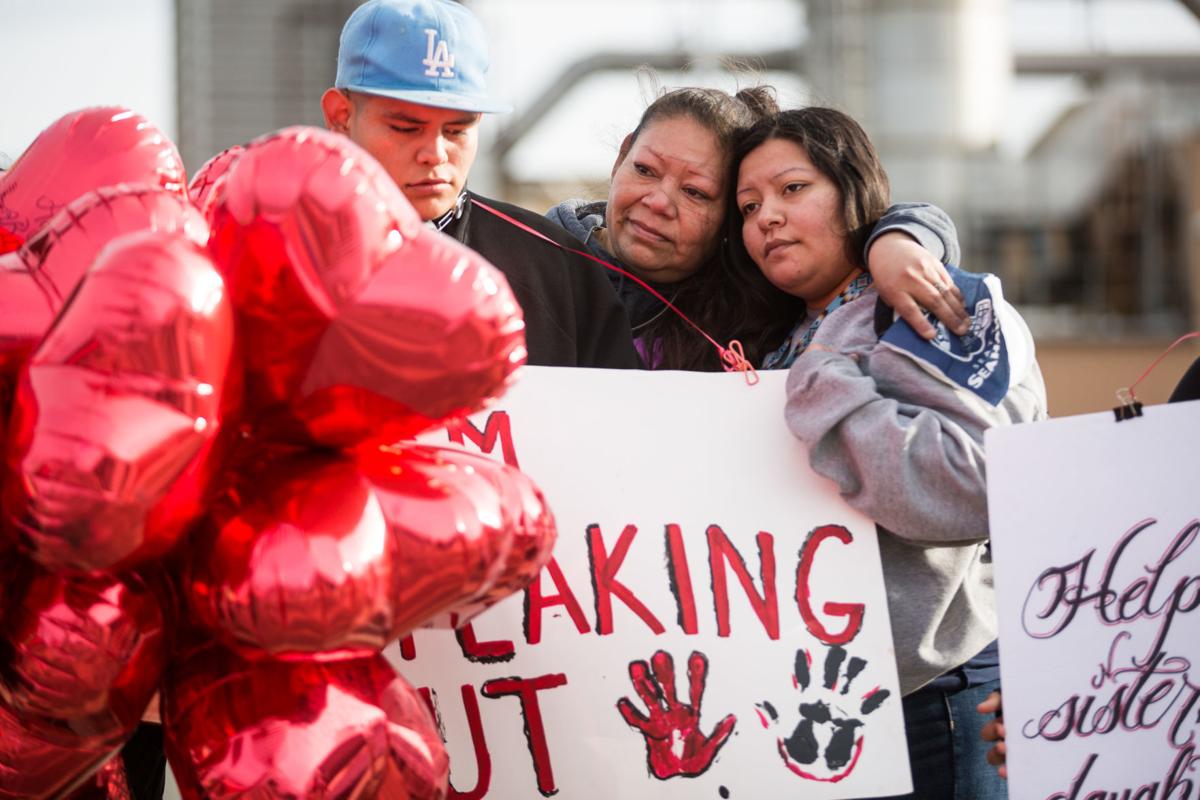 Friends and family gather to celebrate Rosenda Strong’s 32nd birthday on Tuesday, April 16, 2019, at Yakamart, 111 Fort Road in Toppenish, Wash. Strong was last seen on Oct. 2 after visiting Legends Casino with a friend in Toppenish.

The Washington State Patrol has posted an updated list of active cases of missing Indigenous persons, including 25 in Yakima County, as the agency continues to deal with technical issues related to the database.

A previous message on the agency’s Missing Indigenous Persons page said missing persons were being added to State Patrol’s system but due to a technical issue, the agency was unable to provide an updated list. A new message says work continues to address technical issues with its missing person database, with the new list of missing Indigenous persons provided by the National Crime Information Center.

The 115 names on the new list, dated Monday, Sept. 20,, include 25 women and men within the Yakama Nation and in Yakima County.

Anyone with information about any of these cases should call the reporting agency. People may provide information anonymously by calling Yakima County Crime Stoppers at 800-248-9980. Tips can be submitted online at www.crimestoppersyakco.org.

The FBI has jurisdiction to investigate all serious crimes involving Native Americans on tribal lands. Call the FBI at 206-622-0460 or submit tips online at https://tips.fbi.gov.

Editor's note: This story was updated with new information Thursday.

The Washington State Patrol has a Missing Indigenous Persons section within its Missing and Unidentified Persons Unit. It has a link to the latest list of missing Indigenous persons the agency has published.