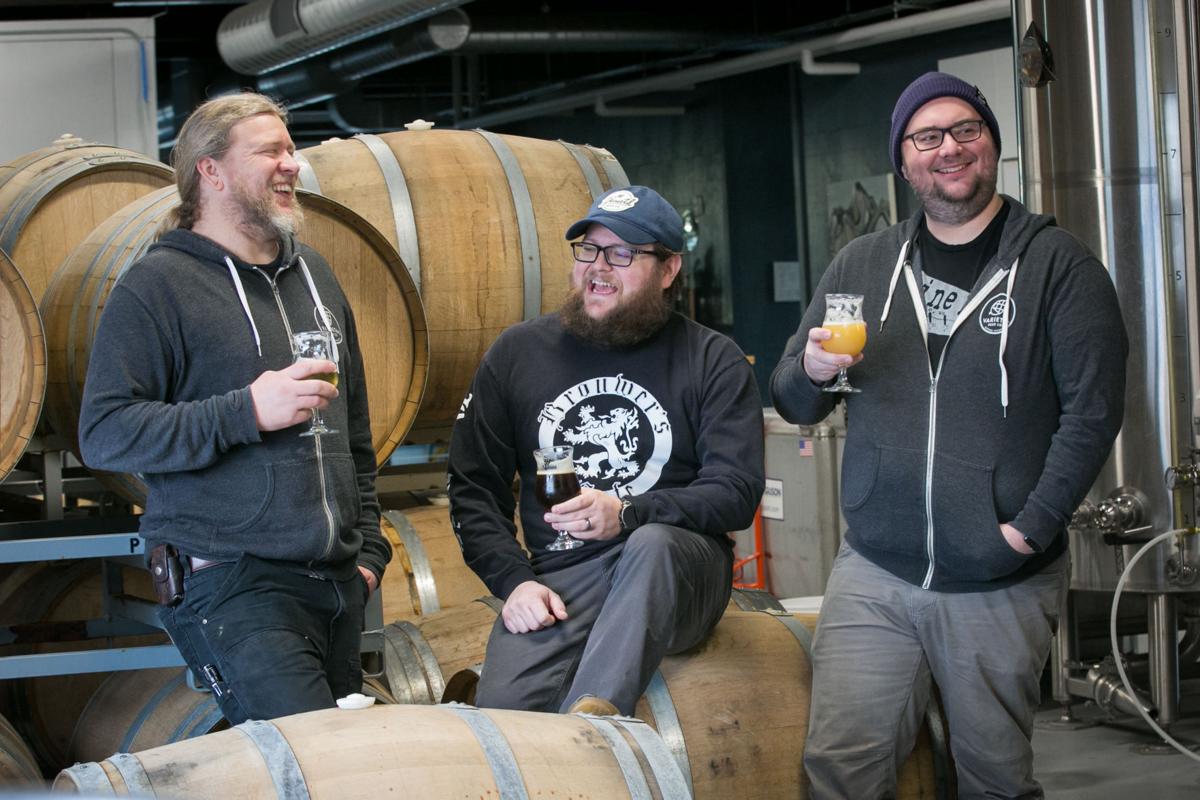 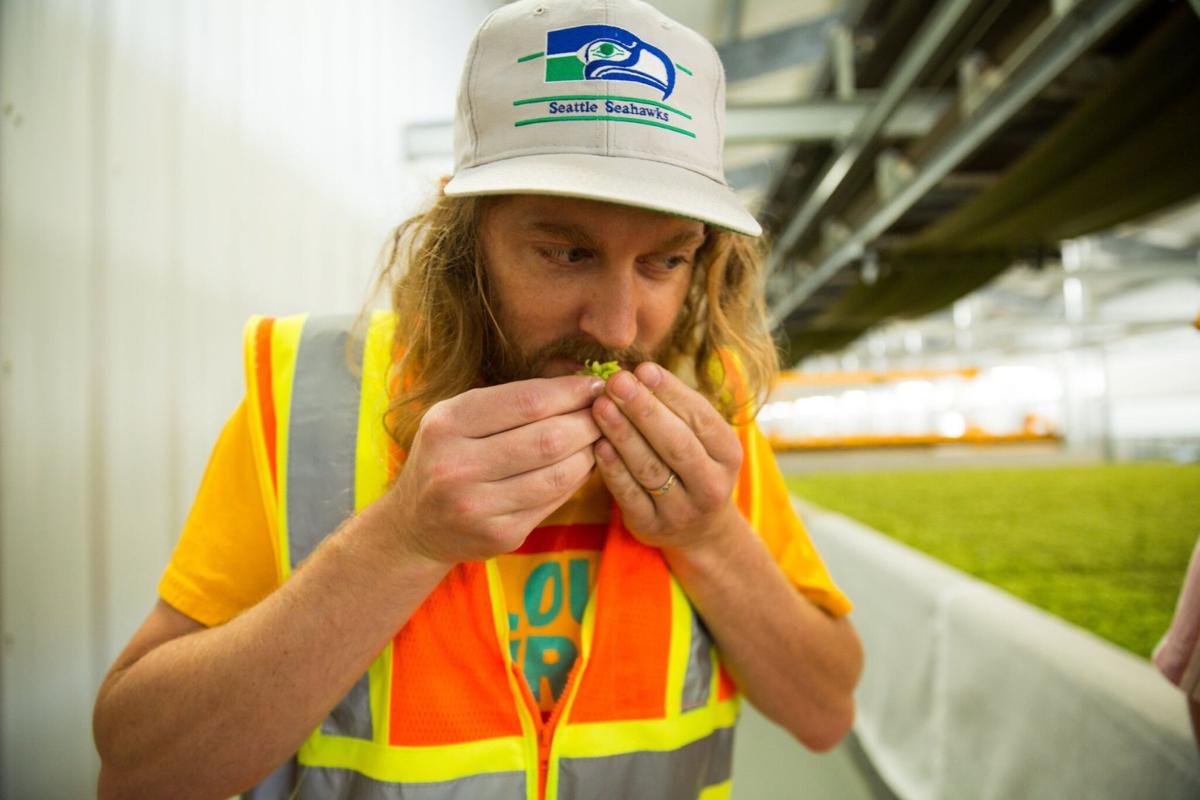 Steve Luke of Cloudburst Brewing smells organic Simcoe hops in the kiln at Perrault Farms in Toppenish in 2018. Luke and Cloudburst Brewing have been named the 2021 Brewery and Brewer of the Year at the Great American Beer Festival in Denver.

Seattle’s Cloudburst Brewing has been crowned “The Brewery and Brewer of the Year” at the Great American Beer Festival in Denver, one of the nation’s most prestigious beer honors.

Cloudburst Brewing, with a staff of only seven full-time employees, won in the small brewery category (defined as a business brewing 1,001 to 2,000 barrels annually). The Seattle brewery has a small market reach with about 95% of its beers sold within the city limits, much of it out of its tasting rooms north of Pike Place Market and in Ballard.

“It was a shock,” said owner and head brewer Steve Luke, who found out about the honor over the weekend. “It’s something you always dream of, but it’s so hard to get.”

The judges cited Luke and his lead brewer, Zach Kornfeld, but didn’t comment on the scoring system or the beers that led to the big win. However, Cloudburst is known for brewing some of the most creative hoppy ales in the Northwest.

It’s the biggest honor for Cloudburst since Luke was named a James Beard semifinalist for “Outstanding Wine, Beer or Spirits Producer” in 2020.

The celebration was short-lived as Luke and his staff scrambled to head to Yakima last week to pick up hops to make its signature fresh brews, which often sell out fast. The latest award surely will make Luke’s IPAs sell out even faster and his tasting rooms will likely be even more crowded in the coming weeks.