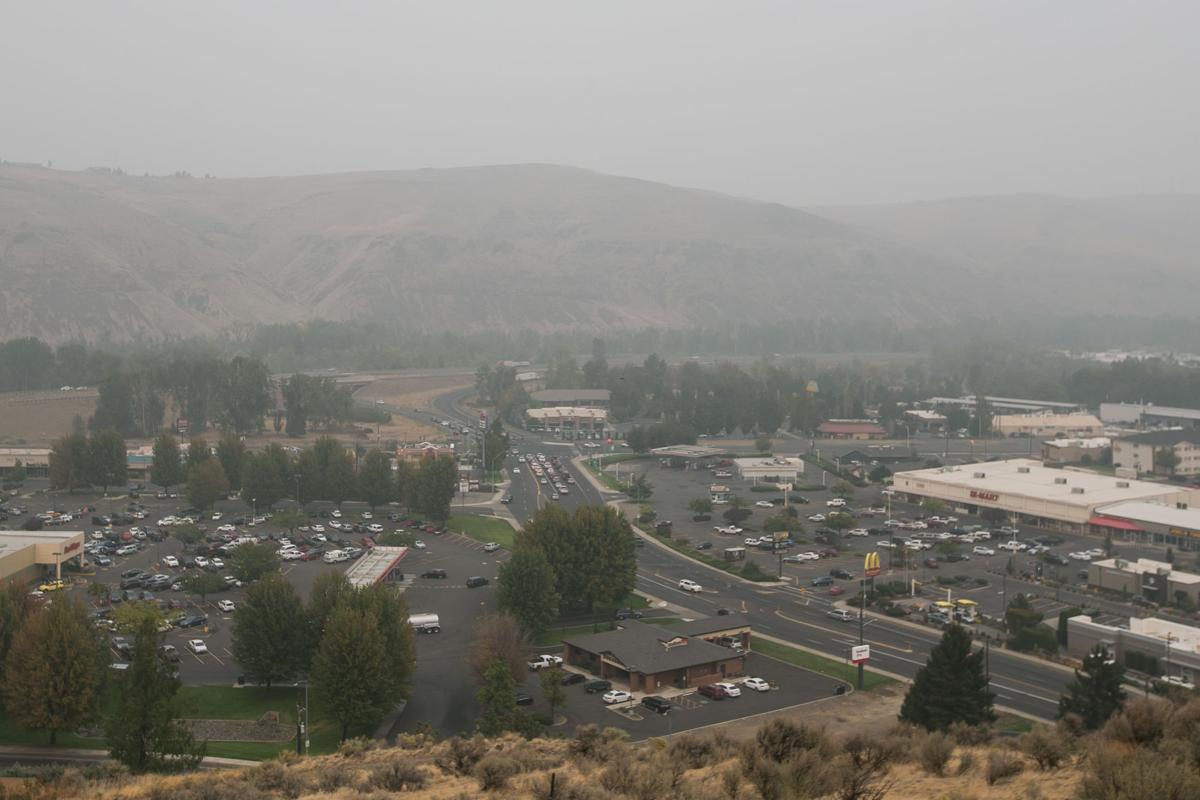 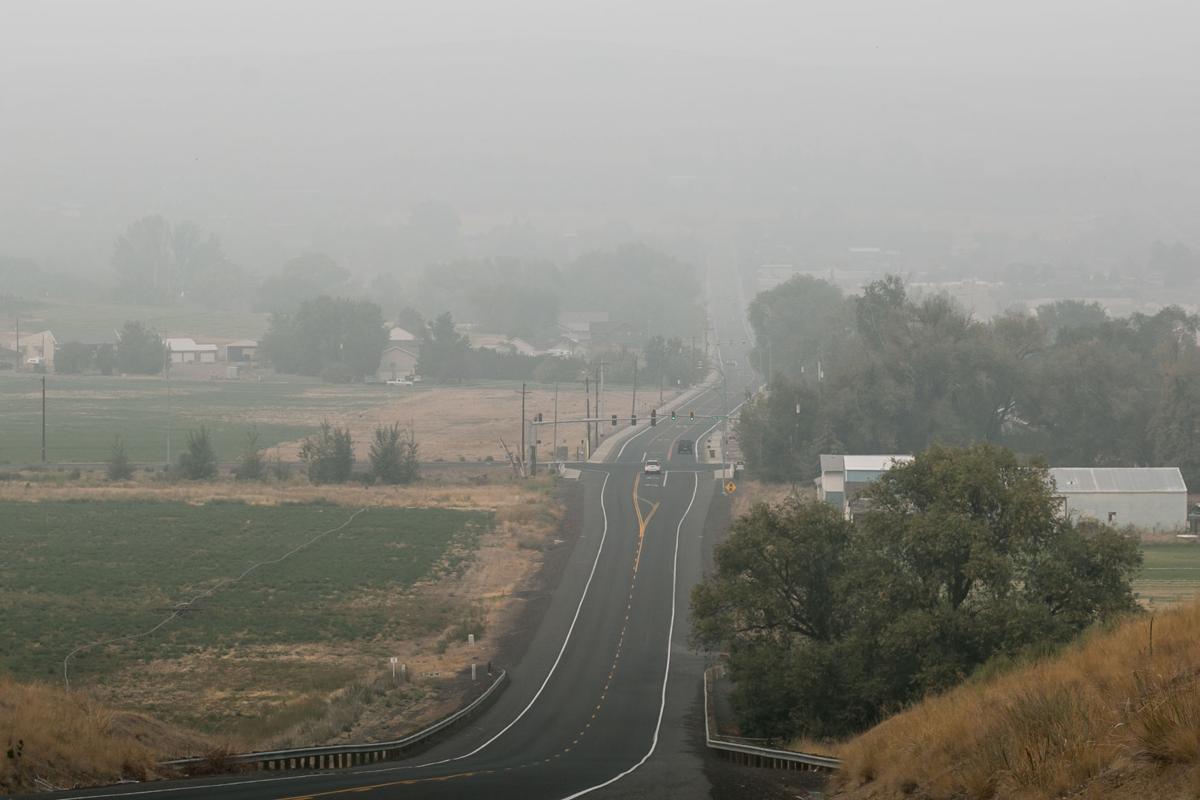 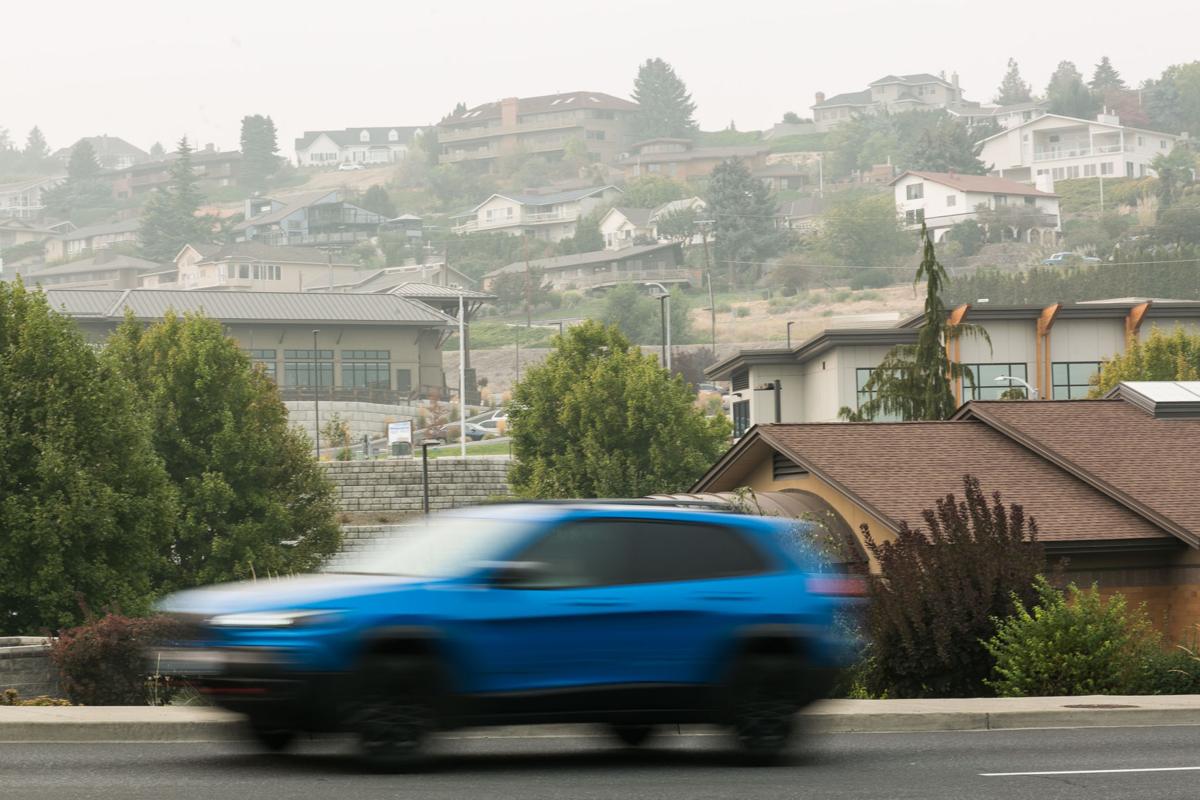 Ever since smoke from Western wildfires settled in the Yakima Valley, health experts have suggested people stay inside as much as possible.

“Widespread smoke” is predicted by the National Weather Service for Thursday, followed by “areas of smoke” Friday, so people should continue to avoid going outdoors. That’s especially important for infants, children and adults over the age of 65, individuals with lung or heart disease or those with chronic health conditions and COVID-19.

A rating of 50 or less means good air quality. A rating of 300 or more indicates air quality is hazardous. Inhaling smoky air can cause throat and sinus irritation, wheezing, coughing and shortness of breath. It can also worsen some medical conditions.

Though the usually clear and sunny Yakima Valley hasn’t been itself lately, clear days should be coming soon, according to the seven-day forecast from the National Weather Service in Pendleton, Ore.

The possibility of rain that had been predicted for late Thursday has been pushed back to Friday, with a slight chance of showers, then a chance of showers and thunderstorms after 11 a.m., the National Weather Service says.

The chance of precipitation is 40% Friday and 20% Saturday. That’s the first day the words “mostly sunny” and “mostly clear” appear in weather forecasts. Sunday should be sunny, with a high near 76, the National Weather Service said.

Until air quality improves, pets shouldn’t be outside much, Dr. Jessica Bell, a small animal veterinarian at Washington State University’s College of Veterinary Medicine, said in a news release.

Heavy breathing is worse for animals in smoky conditions and any strenuous exercise should be avoided, she said.

“I would take the same precautions for pets that you would take for you and your family,” Bell said. She recommends monitoring elderly pets and pets with respiratory conditions when smoke is lingering.

Keeping animals out of the smoke as much as possible is best, but if they must be outside, that should be limited. Keep a close eye on outside water bowls, too. They can pick up pollutants and if pets’ water is contaminated, “they may hesitate to drink it next time,” Bell said.

Soonest for potential relief from smoke is late-week storm system