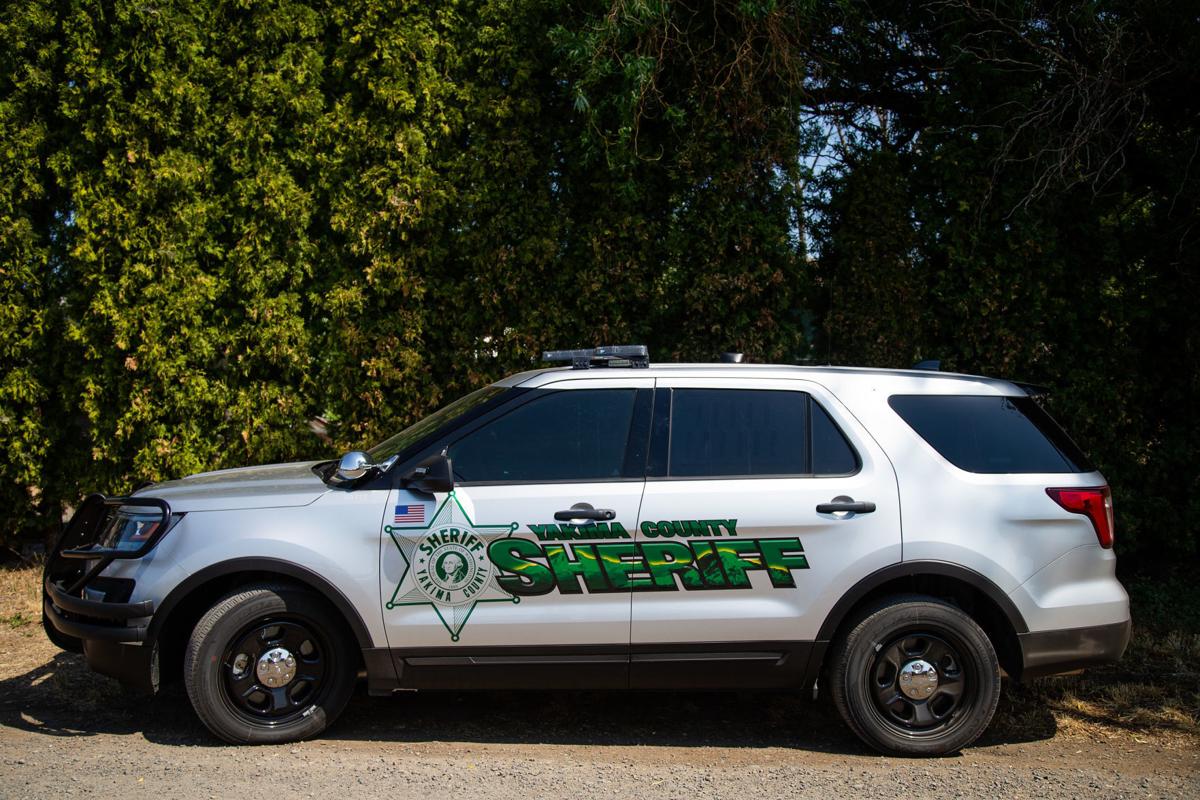 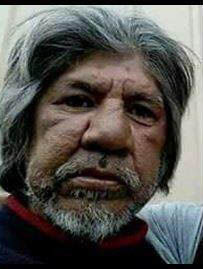 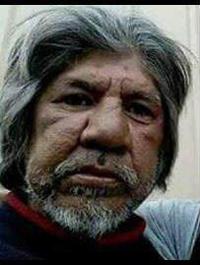 Skeletal remains found between Toppenish and Wapato on Sunday are those of a 56-year-old Yakama Nation citizen who has been missing since 2017.

In a post on its Facebook page Thursday, the sheriff’s office said Anthony Wahsise Sr.’s remains are being sent to the King County Medical Examiner for further testing.

Yakima County Coroner Jim Curtice would only say the remains, which were identified through dental records, belong to a 56-year-old Native American. He would not give the name, saying he was waiting until the man’s extended family was notified, but said the sheriff’s information was correct.

Wahsise was last seen in Wapato on Aug. 1, 2017. The FBI is continuing its investigation into the case to determine the cause of death, which Curtice said is listed as undetermined.

He was among the missing indigenous people listed on the Lost and Missing in Indian Country Facebook page maintained by Janet Franson, a retired homicide investigator.

“I’m sad for the family,” Franson said. “On the one hand, he has been found and they will be able to say their goodbyes, and the truth will come out. They have the resolution that he is deceased, but you can’t have any closure until you know what happened.”

While there has been much discussion about missing and murdered women in Indian Country, Franson said there are more Native men who go missing. In some cases, they may go off hunting or hiking and not tell someone where they went and get lost or hurt, or they may be victims of homicide, suicide or natural causes.

She said the case illustrates the need for law-enforcement agencies to take reports of missing adults seriously. By taking the reports and investigating them, some people may be found still alive, she said, and authorities will have a list of people to check against unidentified remains that are found.

TOPPENISH — Jim Curtice stood with more than two dozen others outside the Toppenish Community Center on Dec. 1 as dusk descended on the snowy …