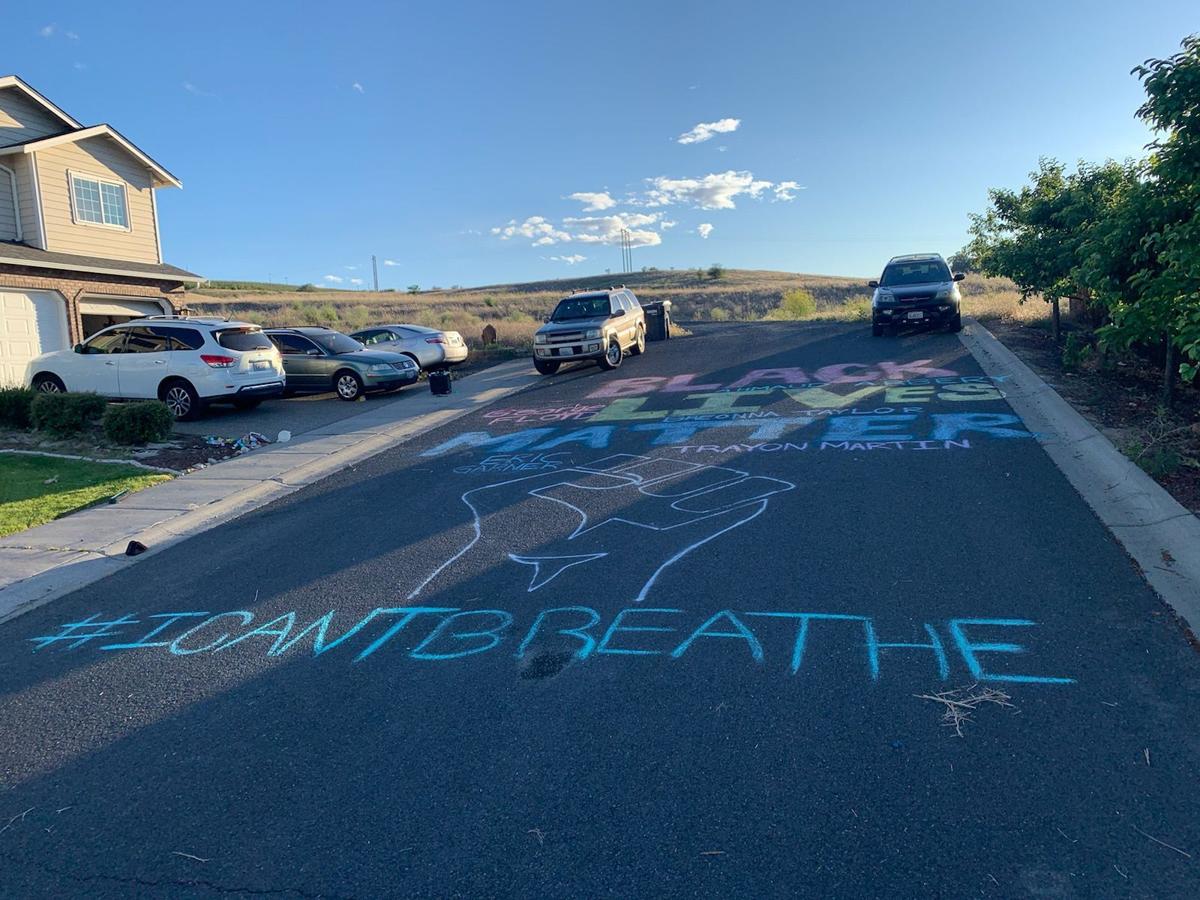 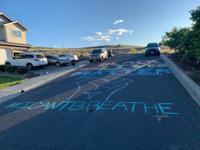 FILE — Family members and others chalked a message in the street in front of Laura Perez's home on Lacey Avenue supporting the Black Lives Matter movement June 7, 2020, in Selah, Wash. It was removed by Selah city crews several days later. 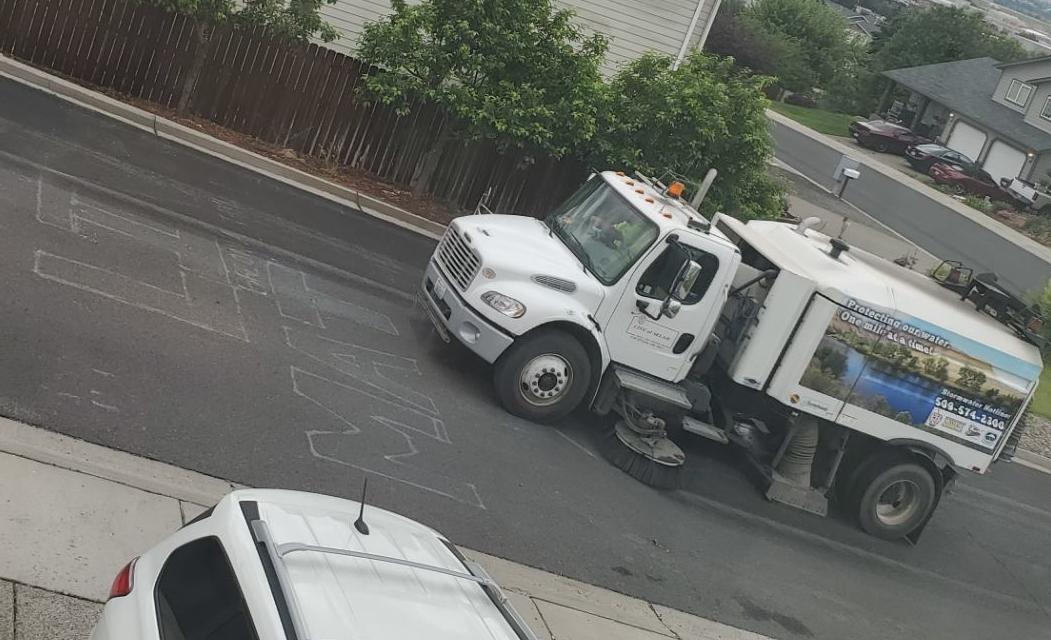 FILE — Family members and others chalked a message in the street in front of Laura Perez's home on Lacey Avenue supporting the Black Lives Matter movement June 7, 2020, in Selah, Wash. It was removed by Selah city crews several days later.

A Selah family says their attempts to support the Black Lives Matter movement were swept and washed away by the city.

Laura Perez said Selah public works crews came by her home on Lacy Avenue and wiped out chalk art her adult children and others made in the street. The second time, she said, she was told the art was “graffiti.”

“I know it is not about the chalk, but what is written down,” Perez said.

But she and the organizer of the local Black Lives Matter protests in Selah will create more art, this time in the parking lot of Selah Middle School with the blessing of school district officials.

Calls to Joe Henne, the city’s public works director, were referred to City Administrator Don Wayman, who did not return phone calls by press time.

Perez said her family moved to Selah from southern California in 2012, and her children had their first experience with racial profiling in the city of about 7,100.

On June 7, one of her sons, who studied law enforcement at YV-Tech, started making the first chalk art, Perez said. The drawing consisted of an upraised fist with the words “Black Lives Matter” “#icantbreathe” and the names of African Americans who were killed by police, including George Floyd, who died in Minneapolis after a police officer knelt on his neck.

“I would not have imagined him to be so passionate about something,” Perez said of her son’s decision to work on the art. “He saw it, and it gave him a passion to fight against injustice.”

Perez said she saw a city vehicle parked on the street the evening of June 8, and Thursday morning a street sweeper and a water truck came over and swept and hosed the art off the street.

City workers told Perez that Henne had authorized the cleaning.

A second artwork was created over the weekend, with 25 children contributing to the effort, Perez said.

But Perez and Courtney Hernandez, who has organized Black Lives Matter rallies in Selah, said city crews returned and erased that art from the street as well.

“They were saying it was not authorized, so it was graffiti,” Perez said.

But Perez said she’s also received many messages of support for her efforts, and she’s doing it again.

Perez, who is a paraeducator in the Selah School District, approached district officials about doing another chalk art display in the bus drop-off area at John Campbell Elementary School. District officials said not to go there, as the bus driveway was on city property and would be erased again, but offered the parking lot at Selah Middle School, where it will be entirely on district property, Perez said.

Plus, she said the parking lot is lower than nearby streets, giving people a better view of the art.

Work will begin at 5 p.m., and Perez said people will be asked to maintain social distancing and wear masks as they work.