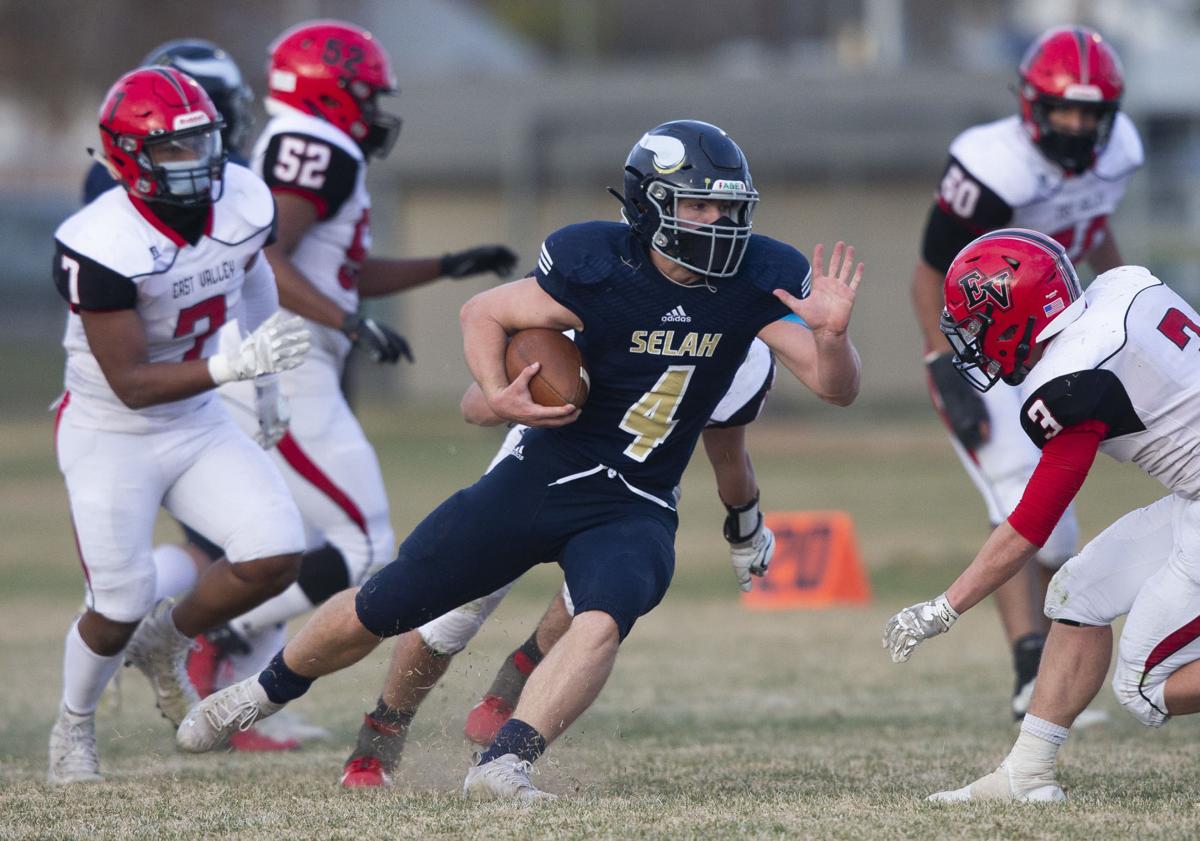 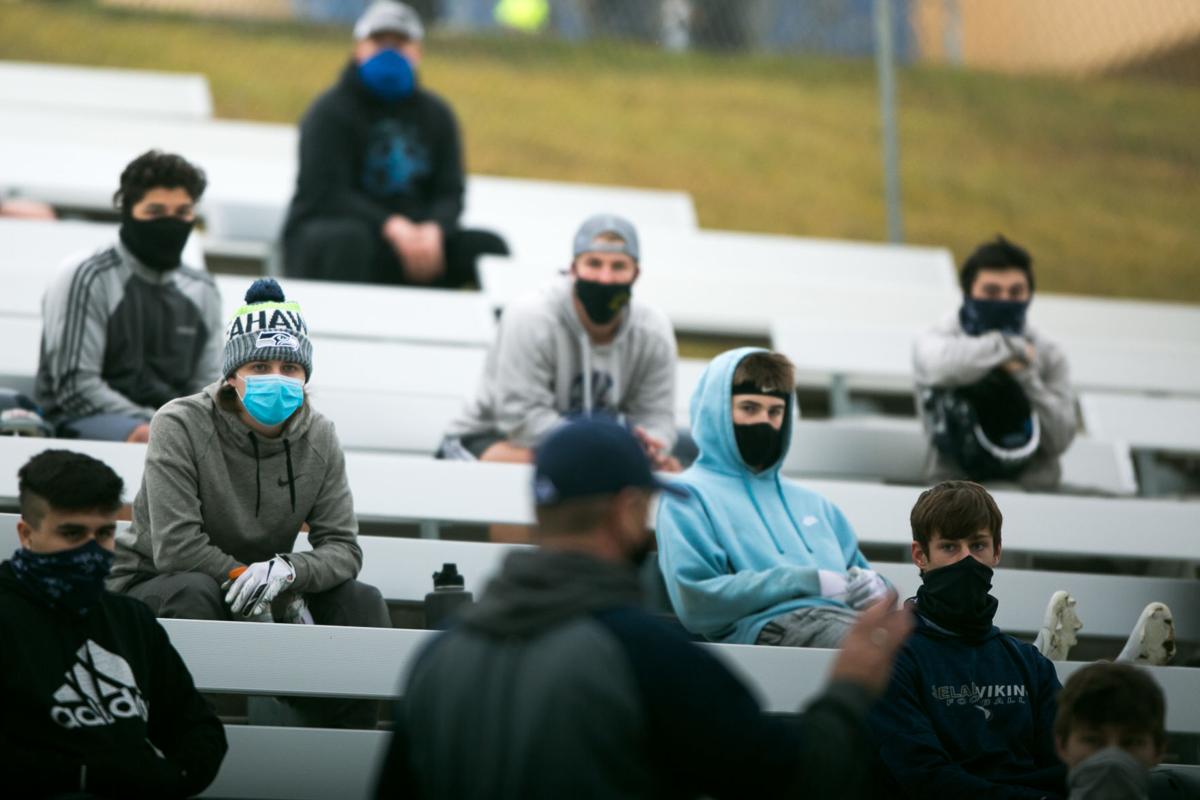 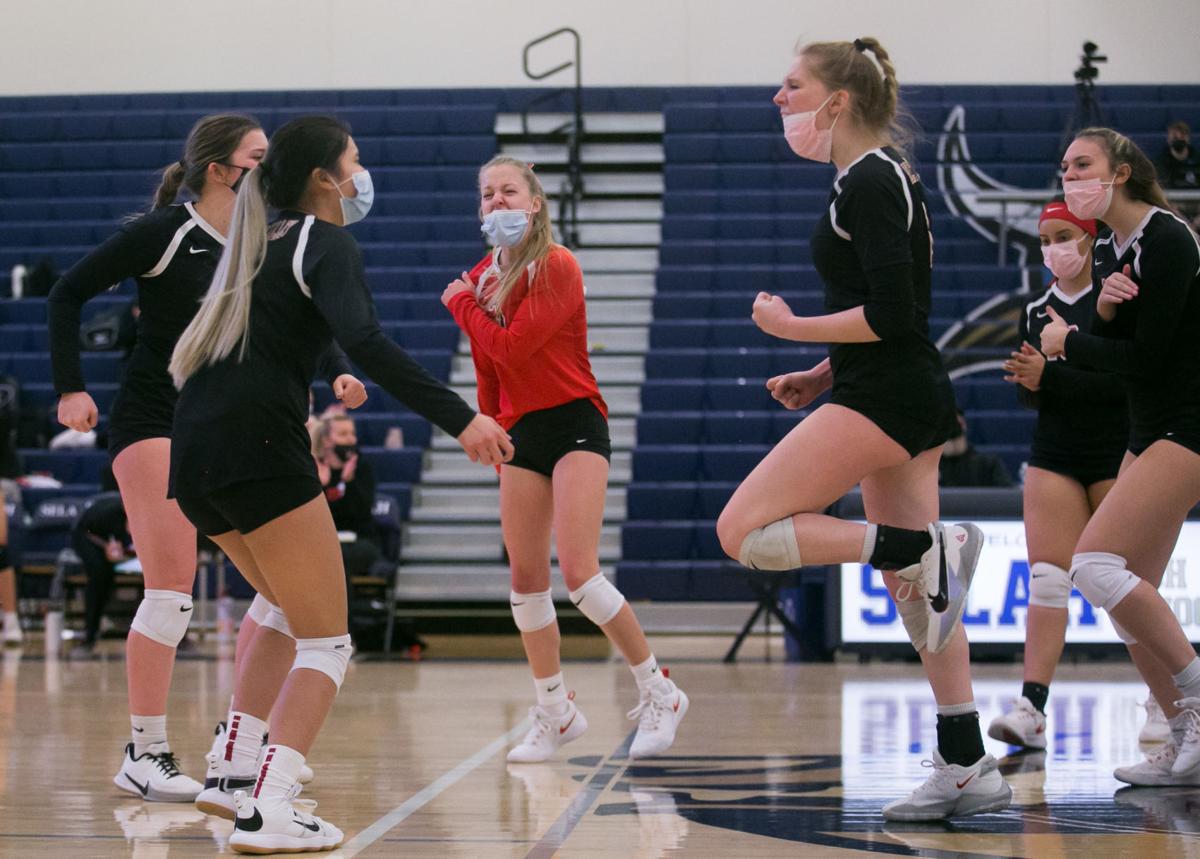 Significant budget cuts for Selah schools would affect sports if voters once again refuse to approve a school levy later this month.

Assistant Superintendent Chris Scacco said approximately $1 million in levy funds each year fund all sports and activities, both at Selah High School and Selah Middle School. The district would find money for sports from other sources if Selah residents vote no, but athletics would not be exempt from across-the-board cuts of $6 million to $7 million, or around 12% of the district’s total budget.

Both Scacco and Superintendent Shane Backlund said they don’t want to make threats as they try to educate voters about what the levy means for the district. Athletic Director Jake Davis confirmed he hasn’t been a part of any conversations regarding what would happen should the vote fail a second time.

“Our focus is just on April 27 and the levy hopefully passing at that time,” Davis said. “I just think it’s important to focus on that and not to plan so much on what hopefully doesn’t happen.”

Less travel and shorter seasons during the COVID-19 pandemic mean the district is spending less money on athletics this school year, although sports are back and scheduled to run through June. Scacco said a little less than $500,000 from 2020-21 levy funds will carry over to next school year, with a good chunk of that coming from athletics.

Backlund said levy funds have always been available during his 20 years with the district, but the Great Recession did lead to some cuts in 2009. Administrators chose to turn lower-level sports programs into intramural leagues first and then switched to a pay-to-play model that has since been eliminated.

Scacco and Backlund both emphasized the district wouldn’t necessarily follow the same approach this time around. Backlund indicated a heightened sensitivity to equity concerns stemming from the pay-to-play model, since it might make sports inaccessible to some students from low-income households.

Most of the levy funds budgeted for sports go to high school programs, which have found plenty of success in recent years. Over the last five years in every sport prior to the COVID-19 shutdown, Selah won nearly 30 district team titles and four Class 2A state championships, along with three runner-up finishes.

“It’s fostered great community pride, which is something that’s really important to us,” Backlund said, noting Selah student-athletes also won six academic state championships in the last eight years. “We’ve been able to get kids that maybe otherwise wouldn’t be involved in athletics as well.”

Those triumphs bring some additional costs, such as the money required to travel to postseason events and to face tougher nonleague opponents on the west side. Backlund said they try to budget with the expectation that teams will make the postseason, but mandatory cuts would require looking at all of those elements.