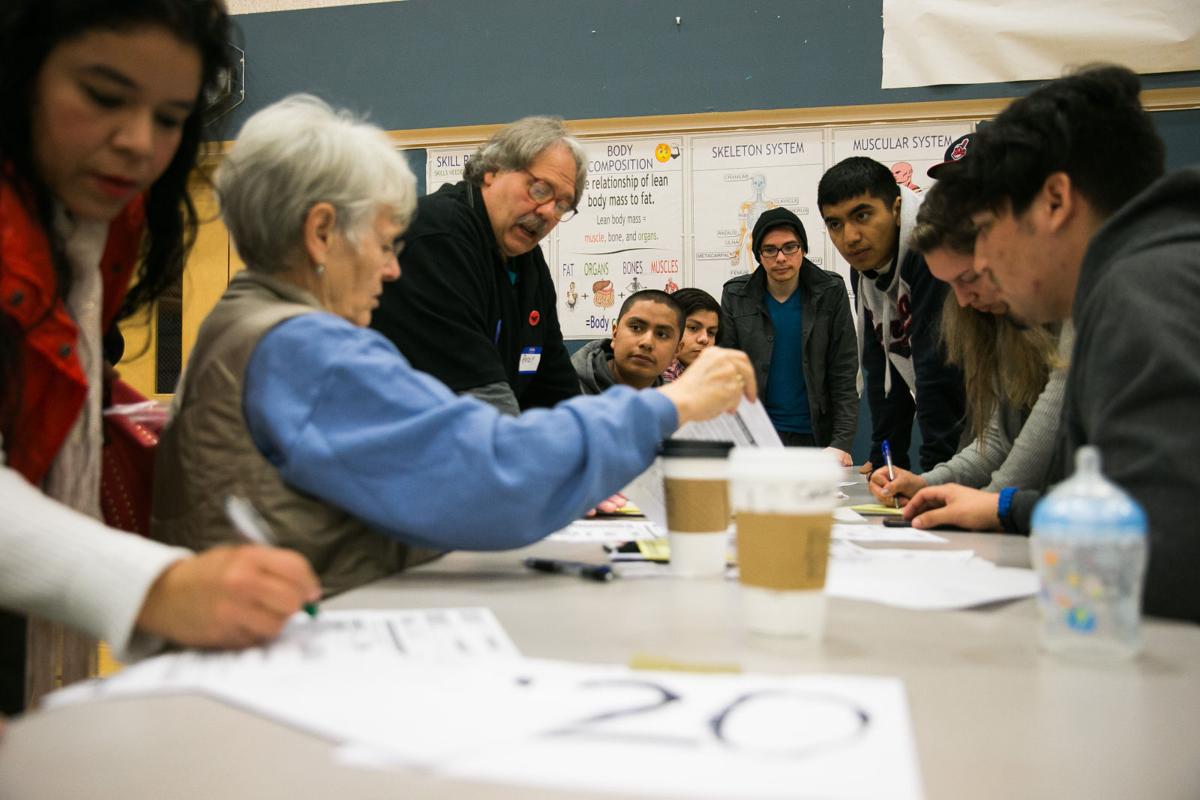 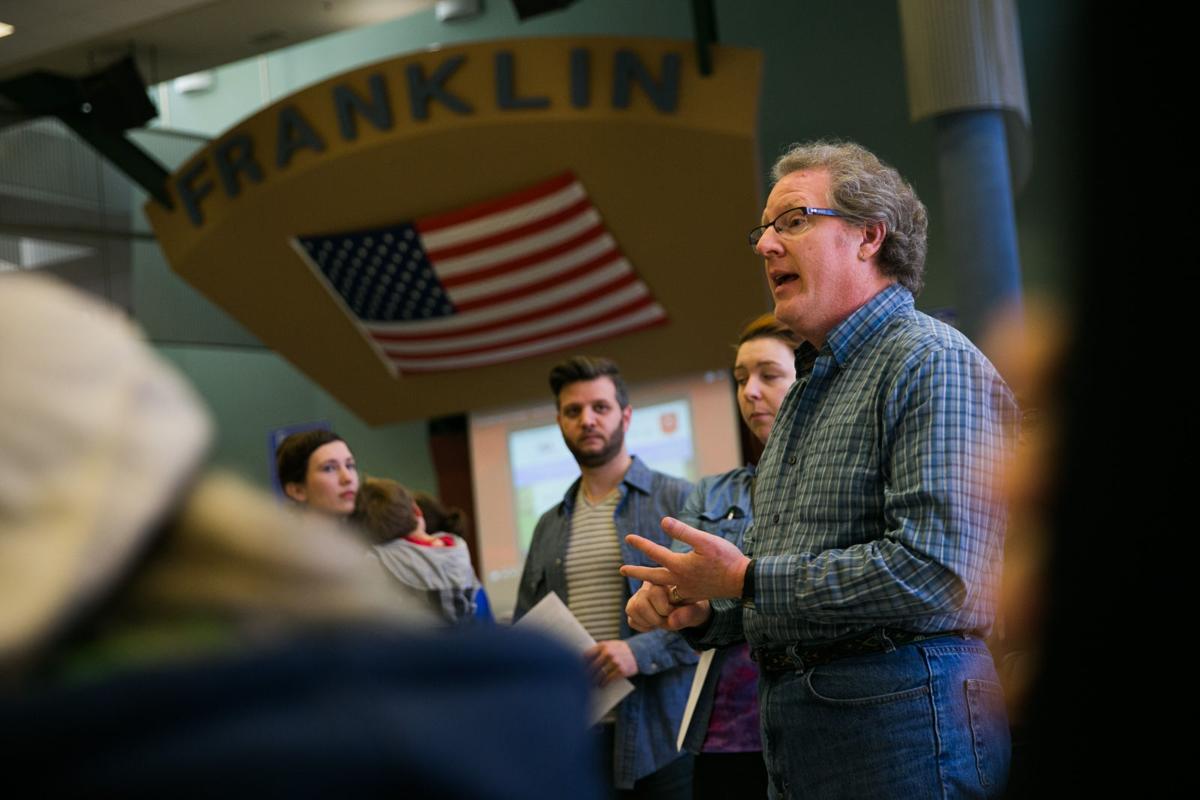 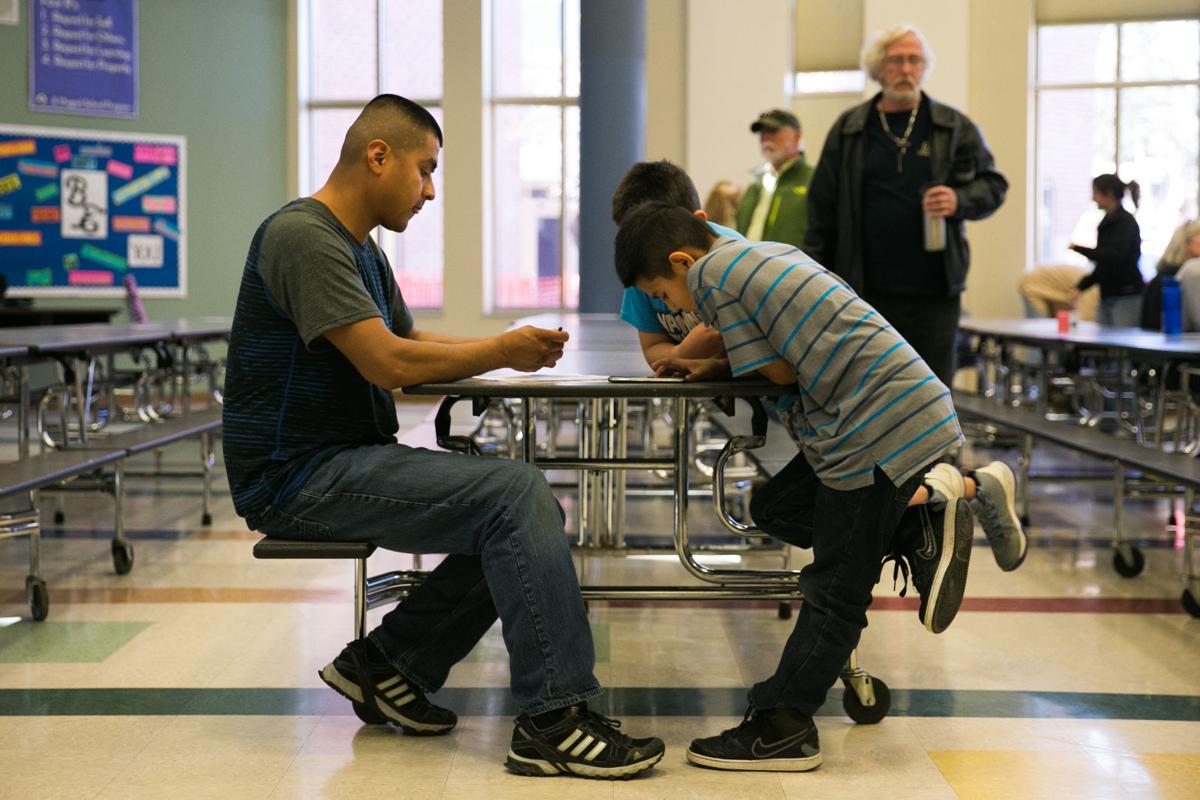 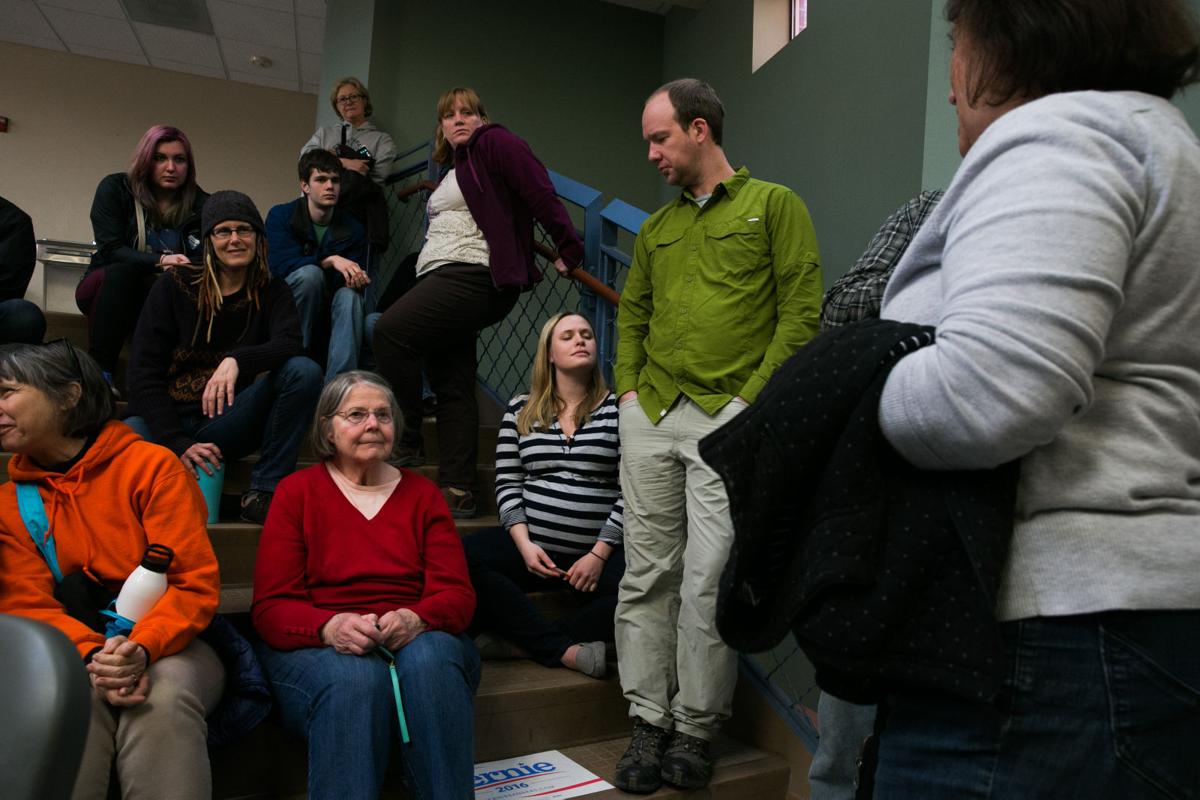 Free tuition was a huge selling point for Bernie Sanders among young Democrats in Yakima County, where the U.S. senator from Vermont garnered more than 75 percent of delegate count in Saturday’s caucuses, according to preliminary results.

Two days after he appeared at a rally in the Yakima Valley SunDome, Sanders garnered 393 delegates to Hillary Clinton’s 123, preliminary results indicated.

Those percentages were mirrored statewide, as Sanders took Washington state with more than 71 percent for 13,885 delegates compared to Clinton’s 28 percent, or 5,329, according to preliminary results posted online by the state Democratic Party late Saturday.

“I think that has ignited a bunch of people that we haven’t had before,” he said at a caucus at Adams Elementary School in east Yakima, where participation in his precinct alone shot up from averaging about five people in past caucuses to 25 on Saturday.

He also pointed to the historic change on the City Council this year, when a federal judge ordered an election after finding the city’s voting system in violation of the Voting Rights Act. The election saw the first Latinas — three in all — ever to be elected to the Yakima City Council.

“This whole year, politics in the city has created an awareness that we never had seen before,” Hill said.

There were 2,740 participants in Yakima County on Saturday, but she didn’t have figures of 2008 caucuses to compare with. However, she did say participation by younger people was up, and 89 new voters registered in the county during caucuses.

“To see the energy and excitement, for me as chair, is really exciting,” Palmer said. “We’re just excited and we hope people understand that there’s more to it than just caucusing. There’s meetings to attend and we need participation to continue into the future.”

“Most of us, the youth, and even the older people, we’re here voting for Bernie,” the 24-year-old said. “He makes our vote count.”

“What he’s proposing made me feel like I actually have a future,” said Coronel, who works at a fruit packing house. “Right now I don’t go to school for the same reason. I’m working full-time right now and can’t afford school. Being there makes me realize that I don’t want to be there all my life.”

This was the first time caucusing for both Coronel and Martinez.

“I like it because it got us all involved as a community,” Martinez said. “Discussions were really civil. We discussed who we were going to vote for. We were real democratic.”

But not everyone in her precinct supported Sanders. Out of 25 votes, five went to Clinton. One of the Clinton votes came from Hill.

“Depth of her knowledge,” he quipped as his reason for supporting her.

Either way, feeling that your voice counts is important, Martinez said.

“We’re standing up for what we believe in,” Martinez said. “We’re not going to be quiet anymore.”

YAKIMA, Wash. -- It’s the year of mega rallies in presidential politics, but hosting them doesn’t come cheap. Not even in Yakima.