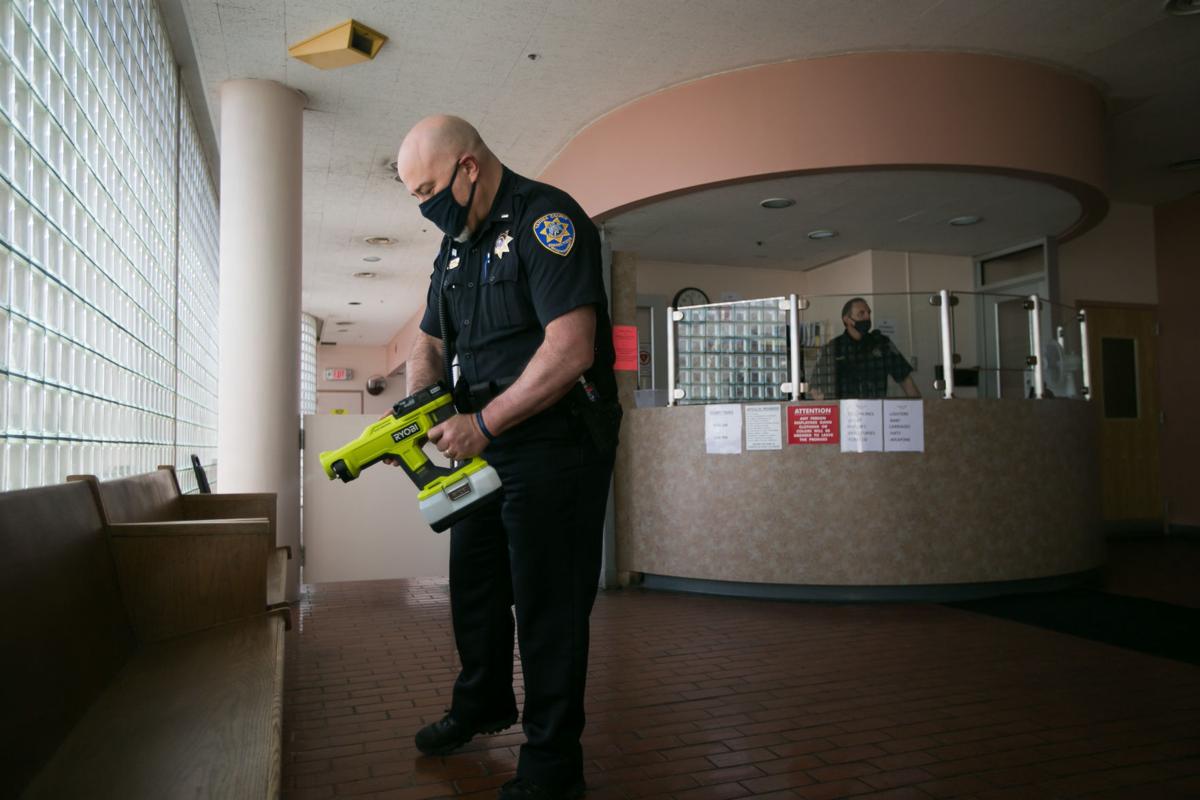 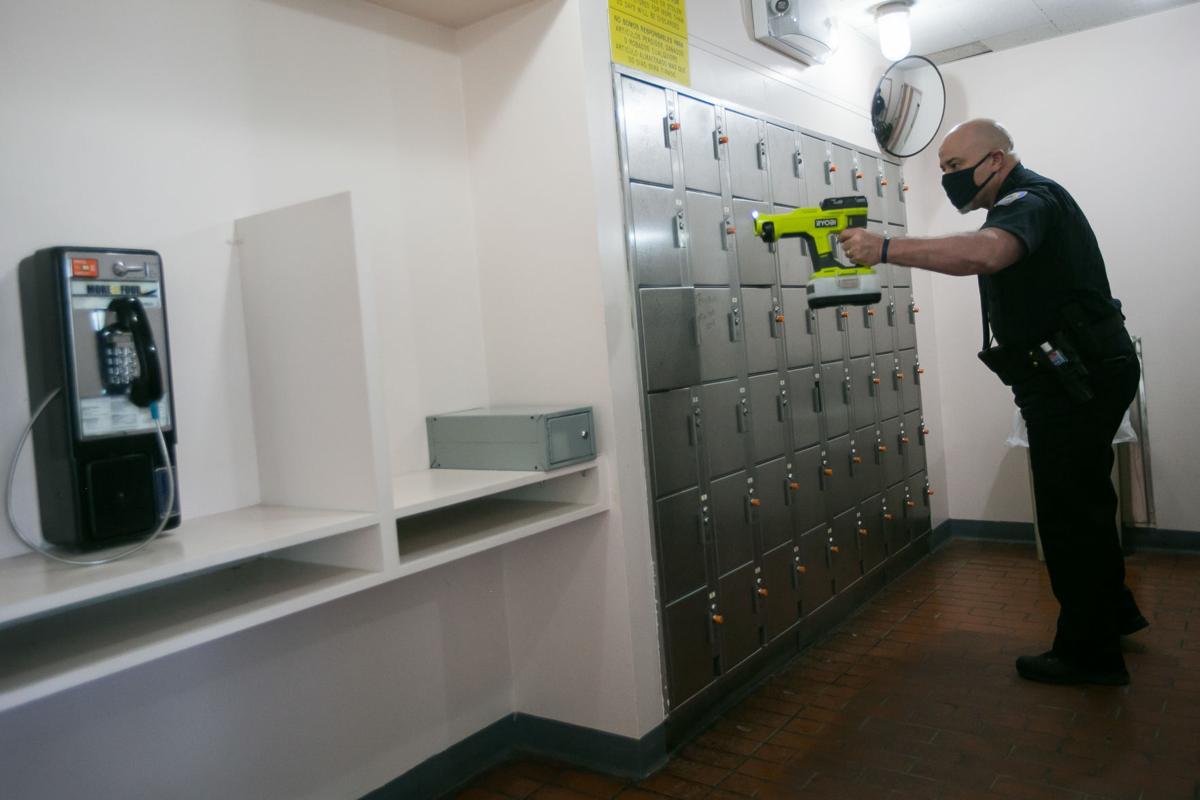 Inmates and corrections officers at the Yakima County jail have had their share of bouts with COVID-19.

There have been two major outbreaks at the facility since the onset of the pandemic. One corrections officer has died.

Now, corrections officers are being vaccinated.

For the past two weeks, corrections officers have been taking the place of no-shows at the Yakima Valley Farm Workers clinic to receive the vaccine. On Wednesday, eligibility expanded statewide to high-risk critical workers, including people who work in jails and correction facilities.

As of Friday, more than 30 Yakima corrections officers had received the first dose, with others scheduled for vaccinations today, said Jeremy Welch, chief of jail security operations.

“We’re very appreciative of all the help we’ve received to get this,” Welch said. “It’s very critical what we’re dealing with. We have officers who work within close proximity to inmates who are infected.”

Of the roughly 100 corrections officers at the 900-bed jail, 63 have asked to be vaccinated. Those officers have frequent contact with inmates, Welch said.

The Farm Workers Clinic in agreement with the county is prioritizing corrections officers to fill no-show appointments.

Corrections officers will be able to receive a second dose in 21 to 28 days unless they receive the single-dose vaccine, said Amber Betts, Farm Workers Clinic spokesperson.

Yakima County Commissioner Amanda McKinney said she reached out to the clinic after learning about the possibility of filling no-show appointments.

McKinney said corrections officers should have been eligible early on for the vaccination.

“When I saw ineligible people receiving the vaccine as a result of no-show appointments, it was abundantly clear this group needed to be the very first in line,” she said. “Yakima Valley Farm Workers Clinic agreed, and it all came together for the right reasons.”

The jail has experienced two outbreaks since the pandemic reached the county, the first in June and a second that emerged in February.

The recent outbreak began Feb. 10 when several inmates and staff were reported infected. Earlier this month, 14 correctional staff and 59 inmates — 73 in all — had confirmed COVID-19, according to the Yakima Health District.

The most recent outbreak is believed to have stemmed from a corrections officer bringing the virus into the jail, Welch said.

Such outbreaks led to dramatic shifts at the jail — inmates are moved into quarantine areas and corrections officers are sent home self-quarantine, which forces staffing shuffles to fill voids.

On Wednesday, there were 35 inmates still in quarantine — 22 in one unit and 13 in another — with only one person infected, Welch said.

Safeguards are in place. Inmates are screened during booking and quarantined until their test results are returned.

In February, the jail acquired two rapid COVID-19 testers that turn around results in 15 minutes.

Yakima County’s jail isn’t alone in dealing with outbreaks as some other correctional facilities across the state have struggled with infections. A prison in Clark County had an outbreak that infected 218 inmates.

Concerns over such outbreaks led the state Department of Corrections to begin vaccinating staff and inmates in late December.

However, most smaller jail have staved off the virus, said John McGrath, jail liaison for the Washington Association of Sheriffs and Police Chiefs.

Overall, corrections facilities have done well in keeping the virus out, he said.

“I think Washington has done a really good job of keep protocols in place and PPE on hand,” McGrath said.

WASPC has been working with the Department of Health and local health districts for a few months now to get vaccinations into jails, he said.

“Everything is going very well, the local health jurisdictions have reached out to all the jails and prisons,” he said.

Some of the larger jails will keep vaccination doses on hand moving forward while the smaller ones will coordinate with local providers, he said.

Initially, inmates were scheduled to receive vaccinations in late April. Now that date has been moved up to start on March 31. When vaccinations will be administered will depend on supply.

Gov. Jay Inslee on Thursday announced changes to when the next groups will become eligible.

Those living in congregate settings, such as people in homeless shelters, jails or those with disabilities in group homes become eligible on March 31.