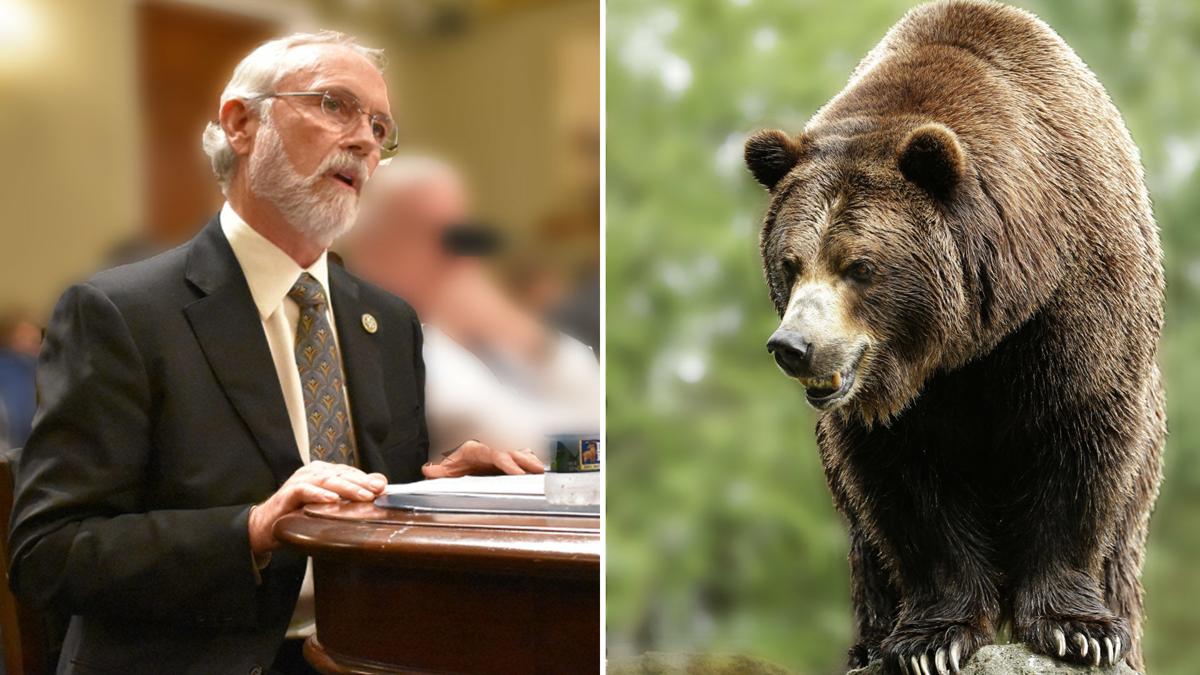 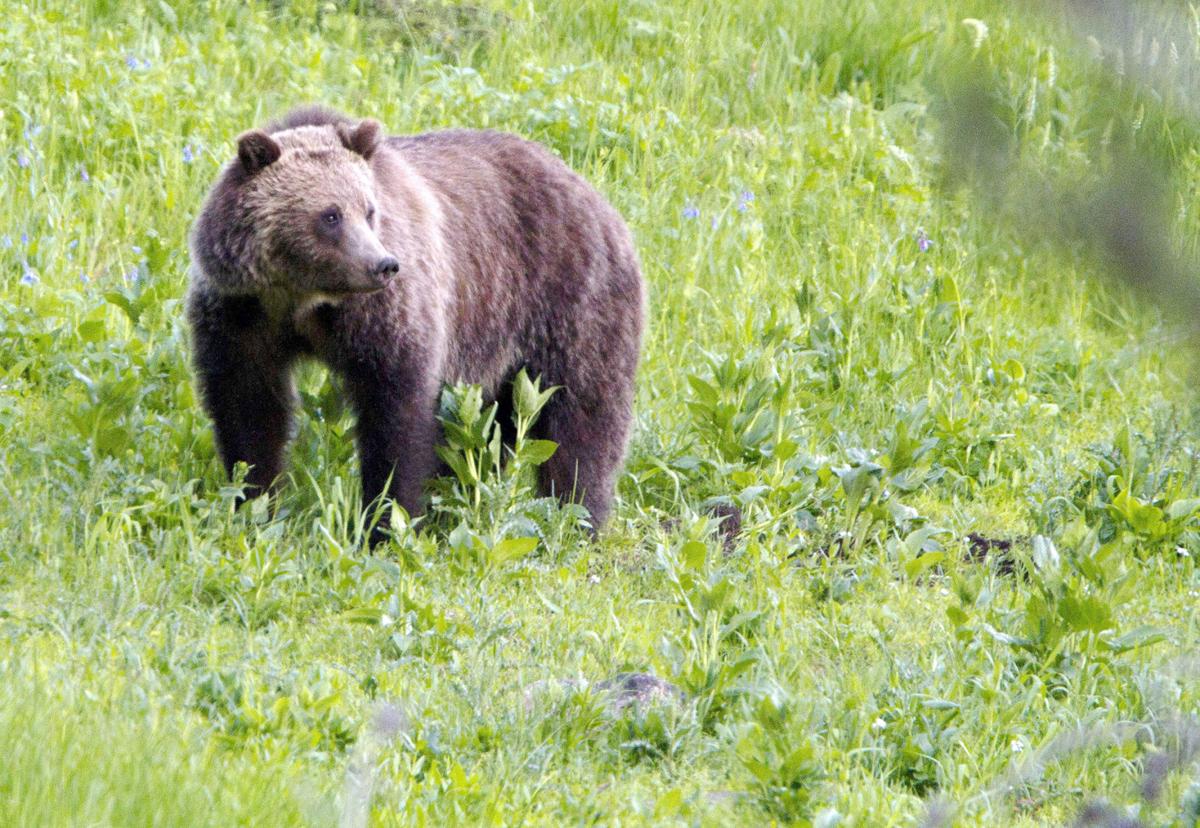 The U.S. House of Representatives on Thursday passed an appropriations bill with an amendment to deny funding for a proposal to bring grizzly bears back to the North Cascades.

Rep. Dan Newhouse, R-Sunnyside, initially introduced the amendment, which also addresses wildlfire prevention and mitigation and preserves the North Cascades smokejumper base in Winthrop, a measure recommended by the U.S. Forest Service.

Newhouse praised the approval of the bill in an official statement, noting that transporting grizzly bears to a nearly 10,000-square-mile area stretching from Snoqualmie Pass north to Canada would be harmful to local residents.

“Federal agencies must take sound science into account as well as the input of the local community, and local residents’ voices must be heard,” Newhouse said in the statement.

He previously told the Yakima Herald-Republic that many in the recreation and ranching communities don’t want grizzlies because of potential problems for livestock and the safety hazard they would pose to hikers in the wilderness. However, environmental group Conservation Northwest argues that polls show considerable support for the proposal, even in rural communities in Newhouse’s district along the east slope of the Cascades.

The U.S. Fish and Wildlife Service expects to decide whether officials should proceed with a U.S. Department of Interior proposal to transport grizzlies to the North Cascades by the end of the year. Conservation Northwest spokesman Chase Gunnell said in a statement that species recovery efforts are best handled by the executive branch and its agencies, so Congress’ involvement sets a bad precedent likely to cause harm in the future if it becomes law.

“With all due respect to the congressman, this rider disregards scientific research, hamstrings wildlife professionals, ignores public opinion, and eschews the democratic process planning for the recovery of this endangered native wildlife species,” Gunnell said in his statement. “Taxpayers have invested substantial resources in this effort over the past several years, which could be squandered if the language in the House bill were to become law and obstruct the grizzly restoration process.”

That would require Senate approval, and Newhouse acknowledged earlier this month he’s unsure of where senators stand on his amendment. Washington Democratic Sens. Patty Murray and Maria Cantwell have yet to publicly support or oppose grizzly bear restoration.