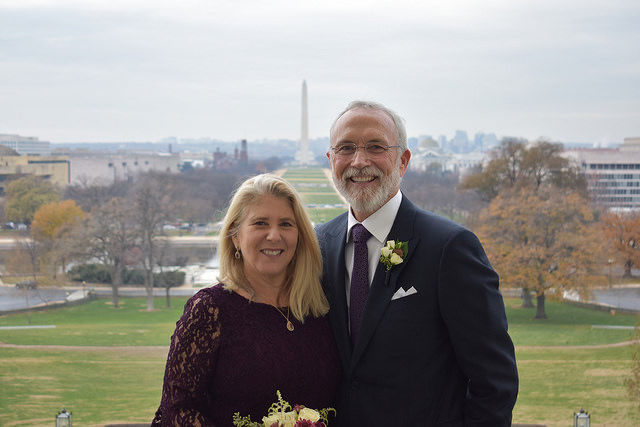 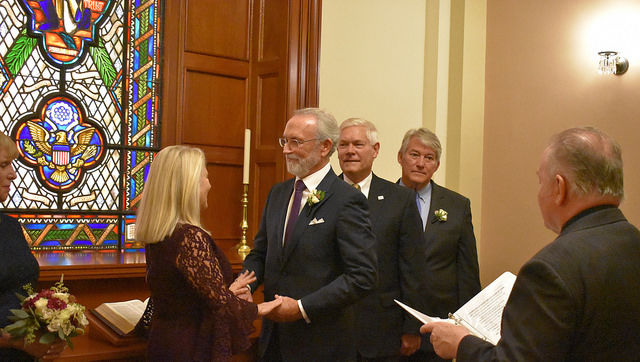 “I am overjoyed and truly blessed to be starting this new chapter of my life with Joan,” Newhouse, a Republican who represents Washington’s 4th District, said in a news release. “We are so grateful for the support and love of our friends, family, and everyone celebrating with us in spirit.”

The ceremony took place after House votes Friday morning in the congressional prayer room in the Capitol. The Rev. Patrick J. Conroy, chaplain of the House, officiated.

Newhouse and Galvin announced their engagement in October. Galvin lives in Washington, D.C., and works at Kelly, Drye and Warren LLP in government relations, securing federal funding for clients.

Newhouse is a Sunnyside farmer, a former state legislator and former director of the Washington State Department of Agriculture. He met Galvin through his late wife and daughter.

Newhouse said he met with the House ethics committee and an ethics attorney to make sure they were following procedures.

Carol Newhouse had battled cancer for several years before her death last year.