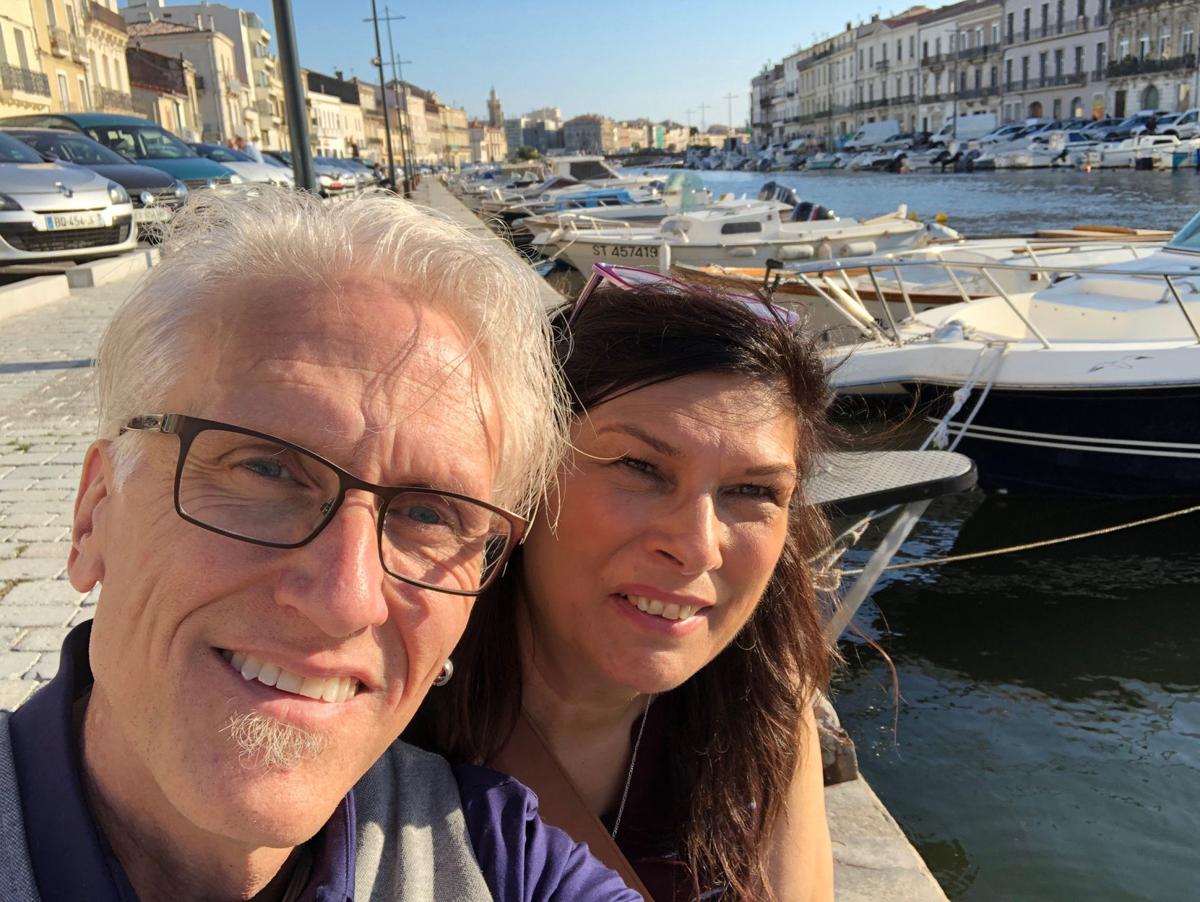 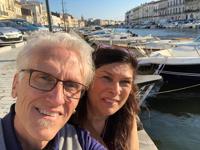 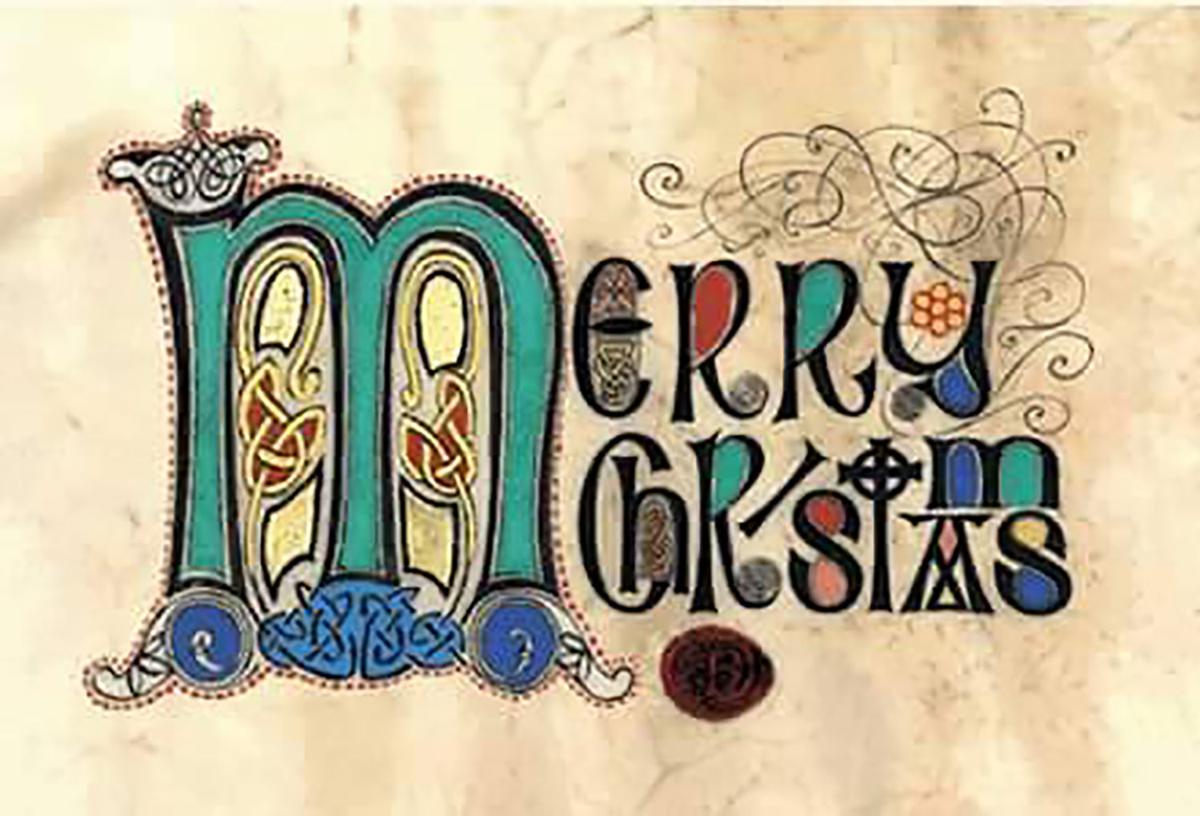 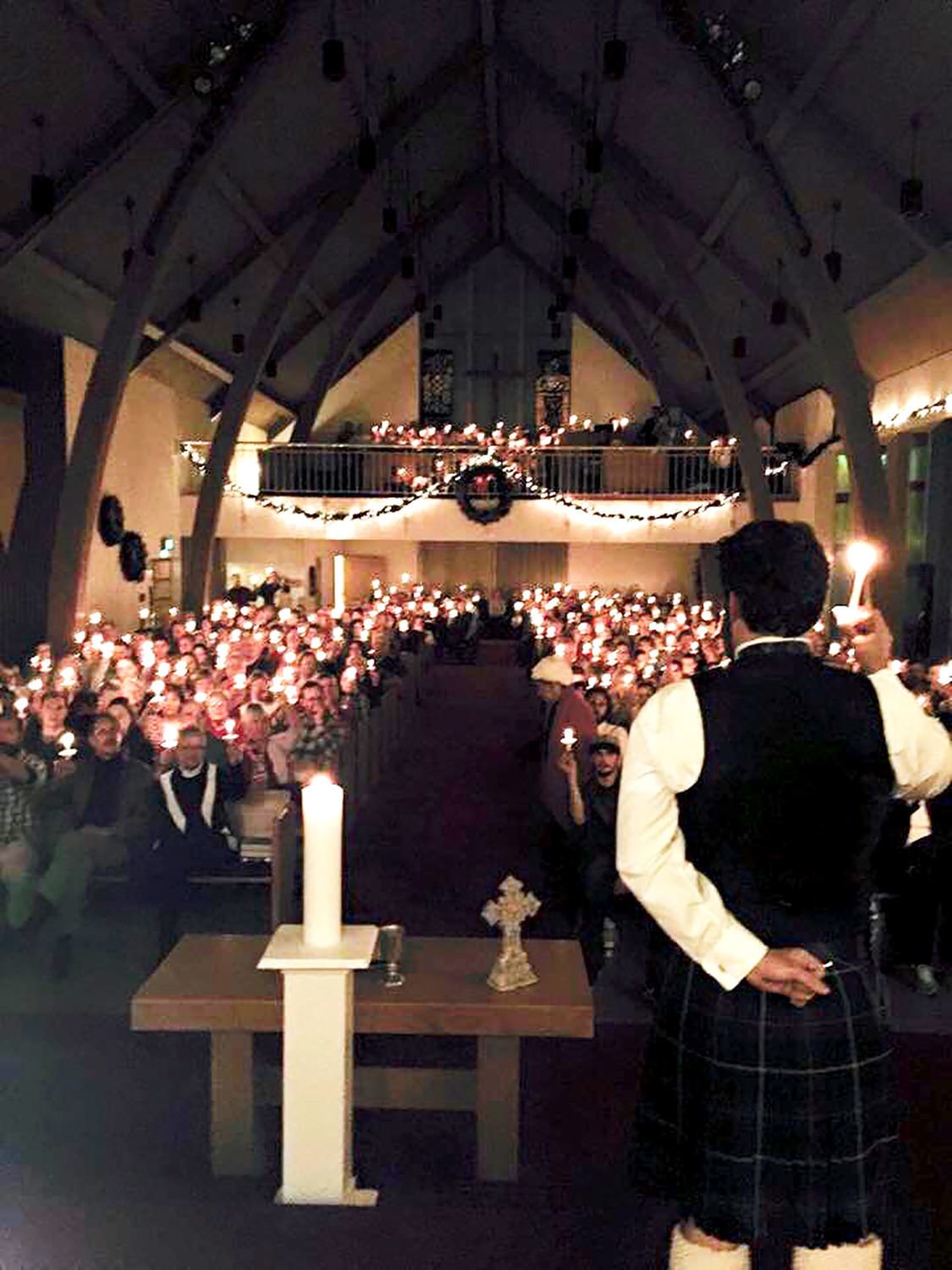 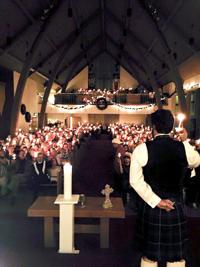 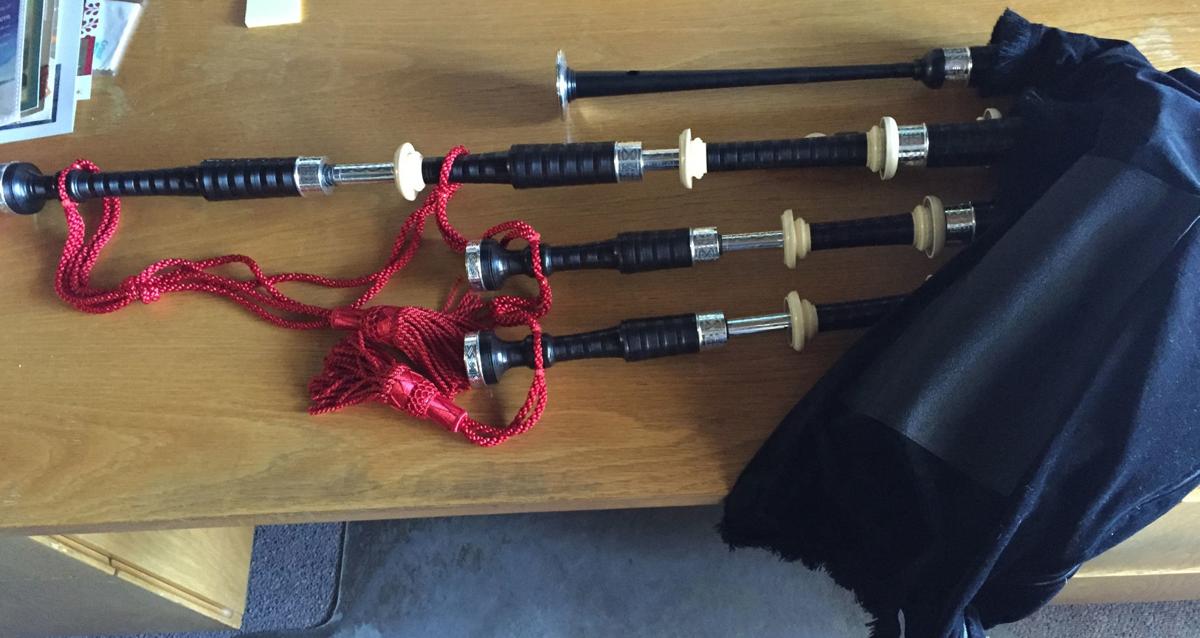 Rob Rife, who has helped lead the Celtic Christmas Eve service at Yakima Covenant Church (formerly Westminster Presbyterian Church) since 2010, and his wife, Rae, will be moving to the United Kingdom in 2020.

The hourlong Celtic Christmas Eve service includes carols performed on instruments such as fiddles, accordion and tinwhistles; guests in kilts and other Scottish-inspired clothing; candles; and Rife on the bagpipes. A second service was added this year, with start times at 9:30 and 11 p.m. The church is at 6015 Summitview Ave.

“A lot of people love those kind of Christmas Eve traditions. ... It’s a pretty relaxed Celtic ethos, but we still try to make it really special and moving. We tell the Christmas story, we read Scripture,” Rife said. “At the end we light candles, and then I pipe everyone out.”

Rife, 56, has played the bagpipes since he was about 8 years old.

“The bagpipes I’ll be playing were actually gifted to me by this church,” he noted. “I had been borrowing a set of bagpipes from a good friend of mine for over 20 years. His daughter wanted to learn how to play,” so he needed them back.

The church gave Rife a set of bagpipes at the Celtic Christmas service in 2015. “Then I piped everyone out,” said Rife, who was astounded at the gift. New, the instrument retails from $2,000 to $3,000 and up, he noted.

“I was really touched,” he said.

The church has long offered welcoming community events, said Rife, who has been its minister of worship and music since September 2006. The arrival in 2009 of a new pastor — Duncan MacLeod, an American with Scottish roots — got Rife thinking. He’s Scots-Canadian, and the two decided to create an event for Christmas Eve that involved their skills and personal background.

MacLeod left the church in 2016, Rife said. He continued Celtic Christmas Eve with the strong support of Dean Nelson, the pastor who replaced MacLeod.

“It’s been a really popular event. (Some) people are nervous to come through the front door of a church and maybe for a good reason. ... So what I’ve enjoyed about this event is it has drawn people to the church who typically would not darken the door of a church,” Rife said.

“I think they’ve done a really job of hosting this to make the community feel welcome,” he said.

He and Rae are empty-nesters now, with both adult sons settled in Calgary, Canada, where Rob grew up and where the couple met. The time seemed right for another big adventure.

By the end of next summer the couple hope to be living outside London. Rob Rife will work with Serve Globally, which supports the priorities of the Evangelical Covenant Church across cultures and around the world. Specifically, he will be working with churches and organizations across the UK in the area of arts, spiritual formation and leadership development. He is also licensed with the denomination as a pastor.

“This church has always been deeply supportive of me and my family, and it’s one of the reasons we still feel so connected to it,” Rife said of serving with his wife as denominational representatives of their church.

The big move is ideal for Rae as well. She was born in Wales and has family throughout England, he noted. Rae works for Yakima County’s Geographic Information Services (GIS) Department and plans to seek another GIS role in England.

She made a story map for their journey: https://tinyurl.com/t5fmkn4. Friends can learn more, keep in touch with them and donate. Because Rob will be working as a representative of Serve Globally, he needs to “fundraise his salary,” he noted.

Yakima Covenant Church is helping support that; people can also go to its website, yakimacovenant.org, if they want to donate there. The couple strongly appreciate the support of their church.

“We’re so grateful,” he said. “They’ve been there for us at every turn.”