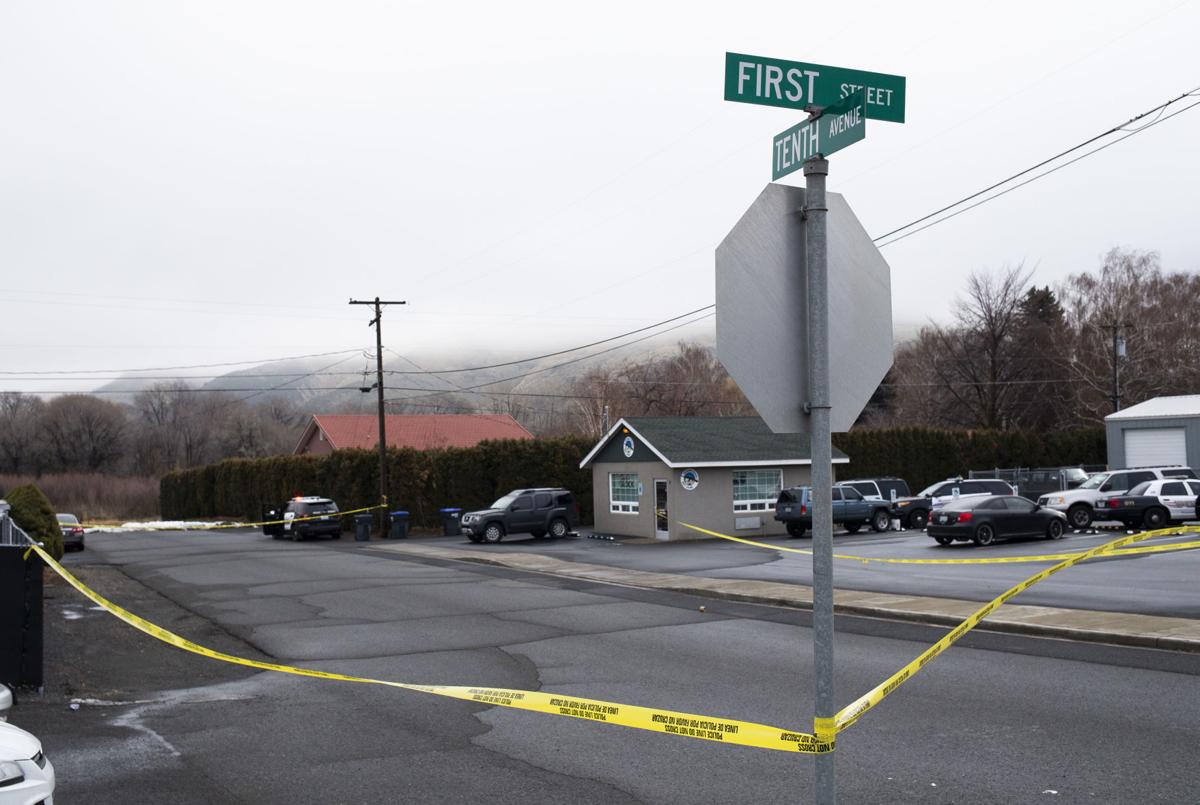 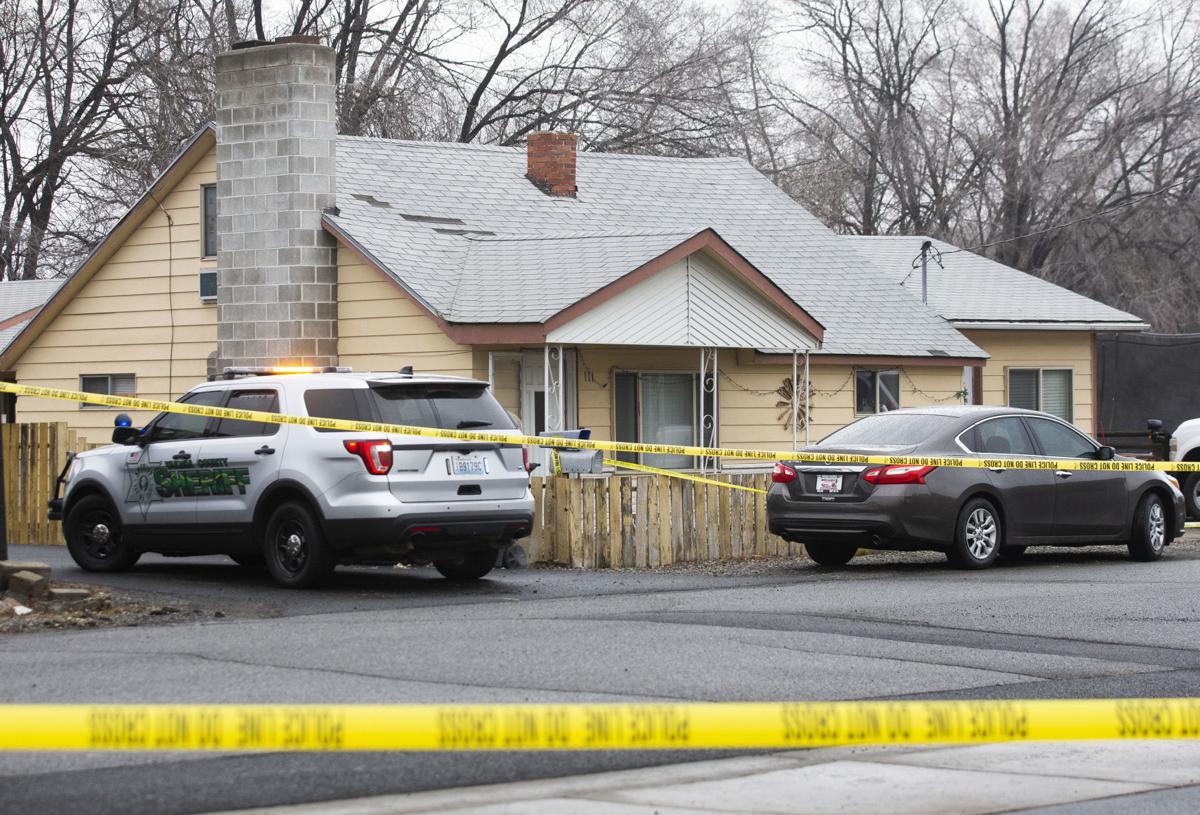 FILE — Police tape blocks the entrance to a house on East 10th Avenue on Friday, Jan. 24, 2020 in Selah, Wash. Emily Harris Escamilla, 30, was found dead inside the house. Her husband, Daniel Escamilla, was later found dead of a self-inflicted gunshot wound in Kittitas County.

FILE — Police tape blocks the entrance to a house on East 10th Avenue on Friday, Jan. 24, 2020 in Selah, Wash. Emily Harris Escamilla, 30, was found dead inside the house. Her husband, Daniel Escamilla, was later found dead of a self-inflicted gunshot wound in Kittitas County.

SELAH — A Selah couple are dead in what police are describing as a homicide-suicide early Friday morning.

Police identified the couple as Emily and Daniel Escamilla, both age 30.

Police were first called to the couple’s home around 1:20 a.m. for a welfare check on a suicidal man, according to a police department news release. Family members told police Daniel Escamilla was in distress and called them to come and pick up his children, the release said.

When officers arrived, they found Emily Escamilla dead and her husband missing, the release said. Police have not released information on how she was killed.

“While at the residence, the deceased female’s husband made contact with family members and law enforcement via cellphone,” the release said. “He made several incriminating remarks regarding the condition of his wife and said he was not going to willingly surrender to officers when he was located.”

Yakima police and the Yakima County Sheriff’s Office assisted with the search, and after Daniel Escamilla’s vehicle was found on Interstate 82 in Kittitas County, the sheriff’s office there was asked to assist in a search for him, the release said.

Emily Escamilla’s Facebook page states she studied business administration and accounting at Yakima Valley College and was an instructor of business technology and accounting at Perry Technical Institute and had also coached volleyball at YVC.

YVC spokesman Jay Frank said she attended the school as a student from 2008-10 and was hired as an assistant volleyball coach in September 2014. She resigned in January 2017 while serving as the interim head volleyball coach, Frank said.

Her death is the third homicide in Yakima County this year, and the first in Selah since 2017.

SELAH — A young mother who died in a homicide-suicide early Friday was strangled, investigators said Monday.