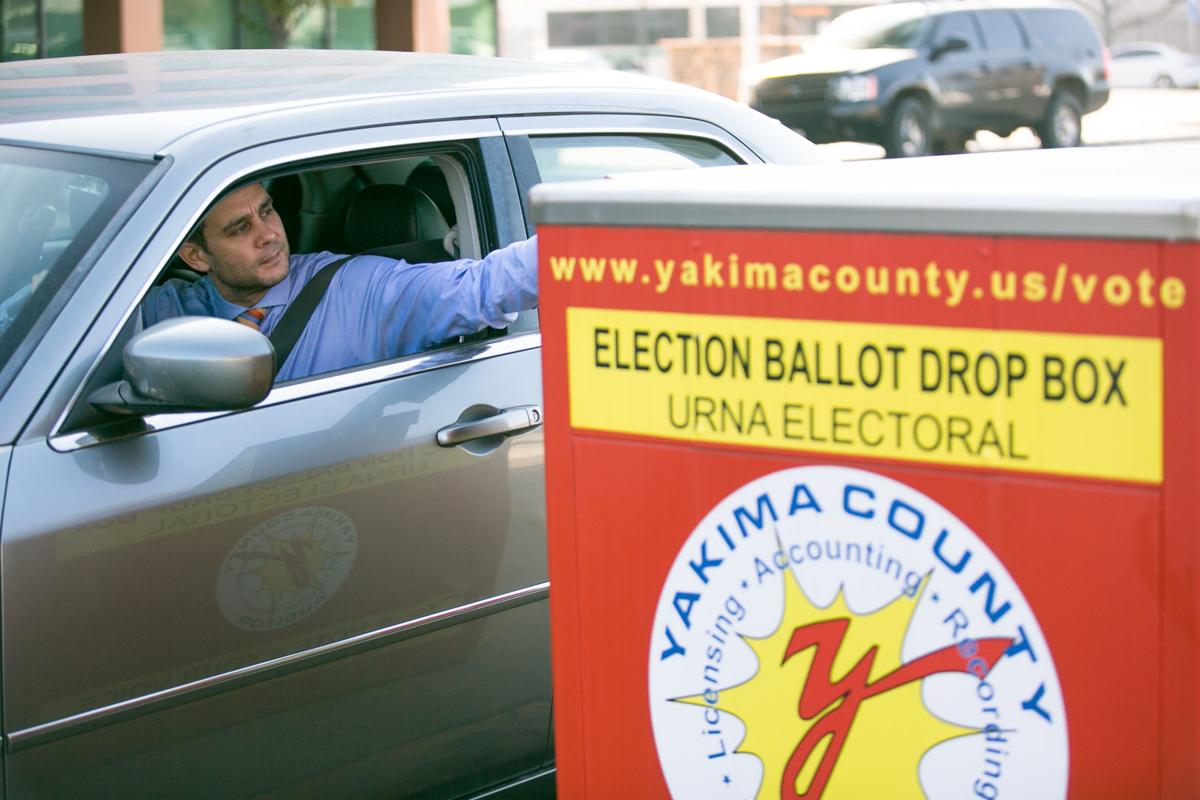 In Wapato, Frances Ayres pulled ahead of opponent Tony Guzman by a single vote, with Ayres receiving 163 votes to Guzman’s 162. The position has been held by Irasema Gonzalez Cantu.

Sunnyside’s race for Council Position 5 is equally close, with Mike Farmer leading by a single vote over incumbent Julia Hart, with Farmer receiving 539 votes to Hart’s 538.

Candidates in the Sunnyside and Wapato races were tied going into Tuesday.

Between the Nov. 5 mail-in deadline and Tuesday’s result, county election staff added in 50 contested ballots resolved by the voters signing cure forms. They also added another three ballots after the county’s canvassing board approved the ballot envelope signatures, which have to match signatures on the voters’ voter registration forms.

Yakima County Elections Manager Kathy Fisher said the elections division has set aside Dec. 5 and 6 for the required recounts. The results for the close council races for Sunnyside, Wapato, and Union Gap will go through manual recounts, she said.