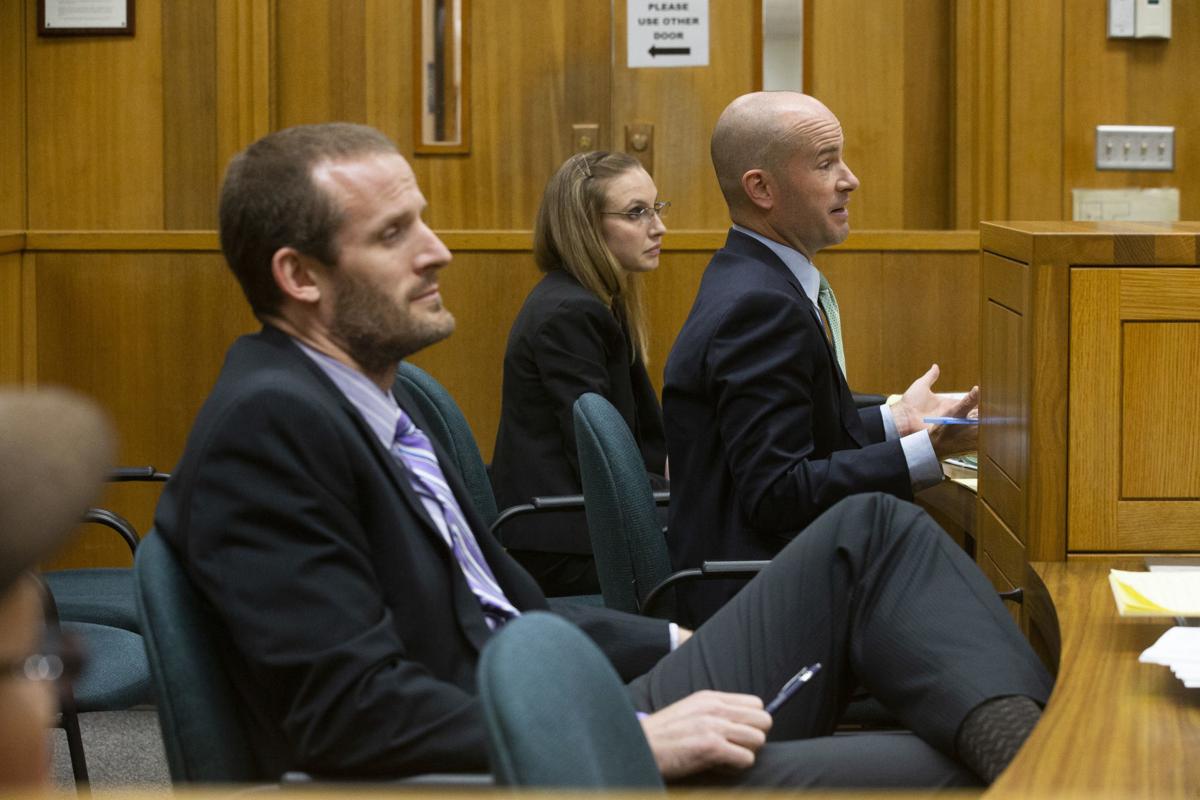 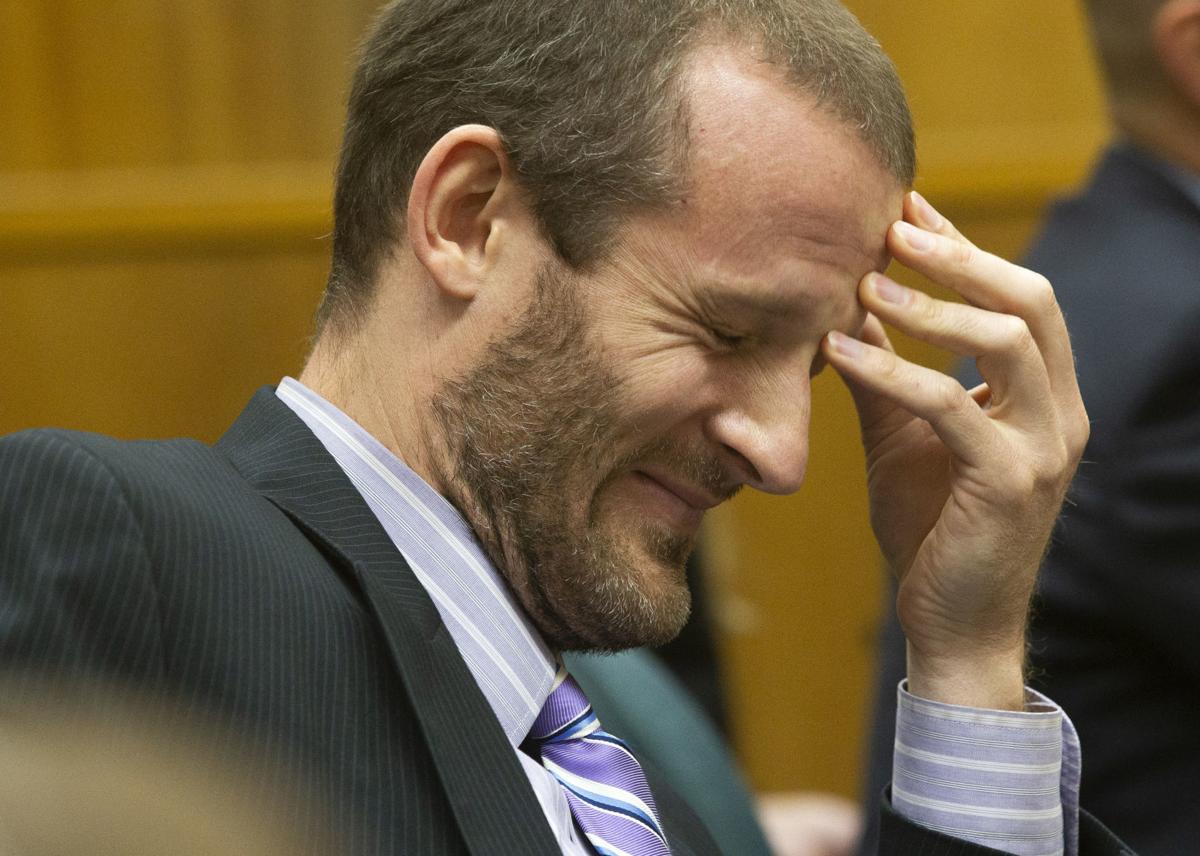 A judge heard arguments Friday in a case alleging multiple violations of the state’s Open Public Meetings Act by the city of Wapato, despite City Administrator Juan Orozco’s decision to resign.

The lawsuit, filed by eight Wapato residents in Yakima County Superior Court, takes issue with two Sept. 4 meetings. It alleges the City Council violated the open meetings act in creating a city administrator position with a $95,000 annual salary and, within the hour, hiring Orozco to fill it.

Attorneys representing the community members offered Wapato a settlement that hinged on Orozco either resigning or being fired, which was not something either he nor Mayor Dora Alvarez-Roa, the only elected official able to remove Orozco from power, would consider at the time.

Richard Gilliland, the attorney representing the Wapato residents, said Friday that Orozco’s resignation almost certainly would expedite the resolution of the case.

But in the meantime, a hearing Friday focused on the city’s claims that Gilliland wrongfully withheld information and violated codes of professional conduct by speaking with Wapato Councilman Keith Workman.

In May, Workman said he does not trust the city’s hired legal counsel and turns to Gilliland for legal advice.

Julie Norton and Quinn Plant, attorneys representing the city of Wapato and Orozco, respectively, filed a memorandum requesting sanctions against Gilliland, saying he had violated the rules of professional conduct by directly contacting Workman, whom Norton said was covered by Wapato’s legal counsel through his capacity as a City Council member. The attorneys called for a halt to the case until they could determine the extent of information shared, particularly whether Workman shared confidential information with the opposing side’s attorney.

Several motions were on the table at Friday’s hearing. One was a request from Wapato’s attorneys that Gilliland turn over a listing of the dates he had contacted Workman by telephone or in person and who had been present during those interactions. Another was a request from Gilliland that the court acknowledge his ethical right to speak with Workman.

Plant told presiding Yakima County Superior Court Judge Blaine Gibson that the city was entitled to know whether Workman shared confidential information with Gilliland. He said that Gilliland first refused to provide a log of when he had spoken with Workman and then later said the information was protected by attorney-client privilege, saying that Workman considered himself Gilliland’s client.

“It is absurd that Mr. Gilliland could represent the plaintiffs in a lawsuit against the city and then claim to represent one of the council members of the city his clients have sued,” Plant wrote in a court filing — an argument he brought up during Friday’s hearing.

Gilliland said that if Wapato’s attorneys were claiming Workman as their client, then they should be able to ask Workman for the information.

The judge asked Norton whether she felt she could call Workman and ask for the information. Norton said that since she now knows that Workman considers himself to be a client of Gilliland’s, she would feel uncomfortable doing so — even though she added she is able to contact Workman since she represents the city and he is on the council.

“It would put the city at odds,” Norton said. “We’re concerned with it creating tension.”

Gibson ruled Gilliland could ethically continue to contact Workman, though that decision could change in the future should additional lawsuits be filed that sued Workman in his professional capacity as a Wapato council member.

Gibson also ruled that Gilliland needed to provide Wapato’s attorneys with a listing of the dates of any phone calls and interactions he had with Workman since September 2018. Gilliland will not have to turn over any emails or written correspondences as part of that ruling.

“I have concern that any of this is going to lead to admissible evidence, but it gets us past this point,” Gibson said. “I’m trying to get some of the issues resolved so that you can get back to working on the issues of this case.”

The city’s attorneys did not comment following the case. Gilliland said the attorney’s actions were costing the city of Wapato unnecessary and excessive money in legal fees.

Summary judgment proceedings could take place in September if the case is not settled by then, attorneys on both sides noted during proceedings.