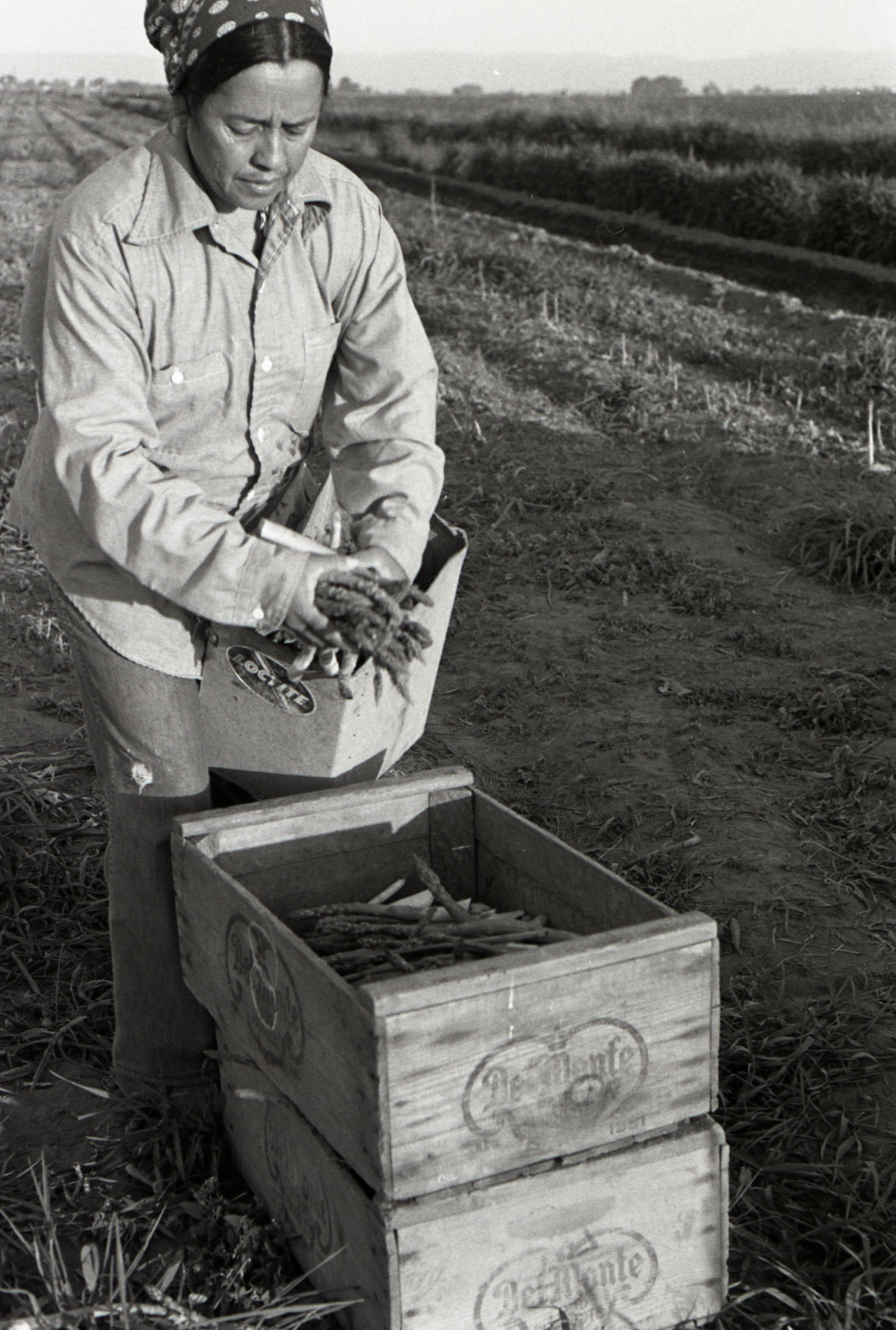 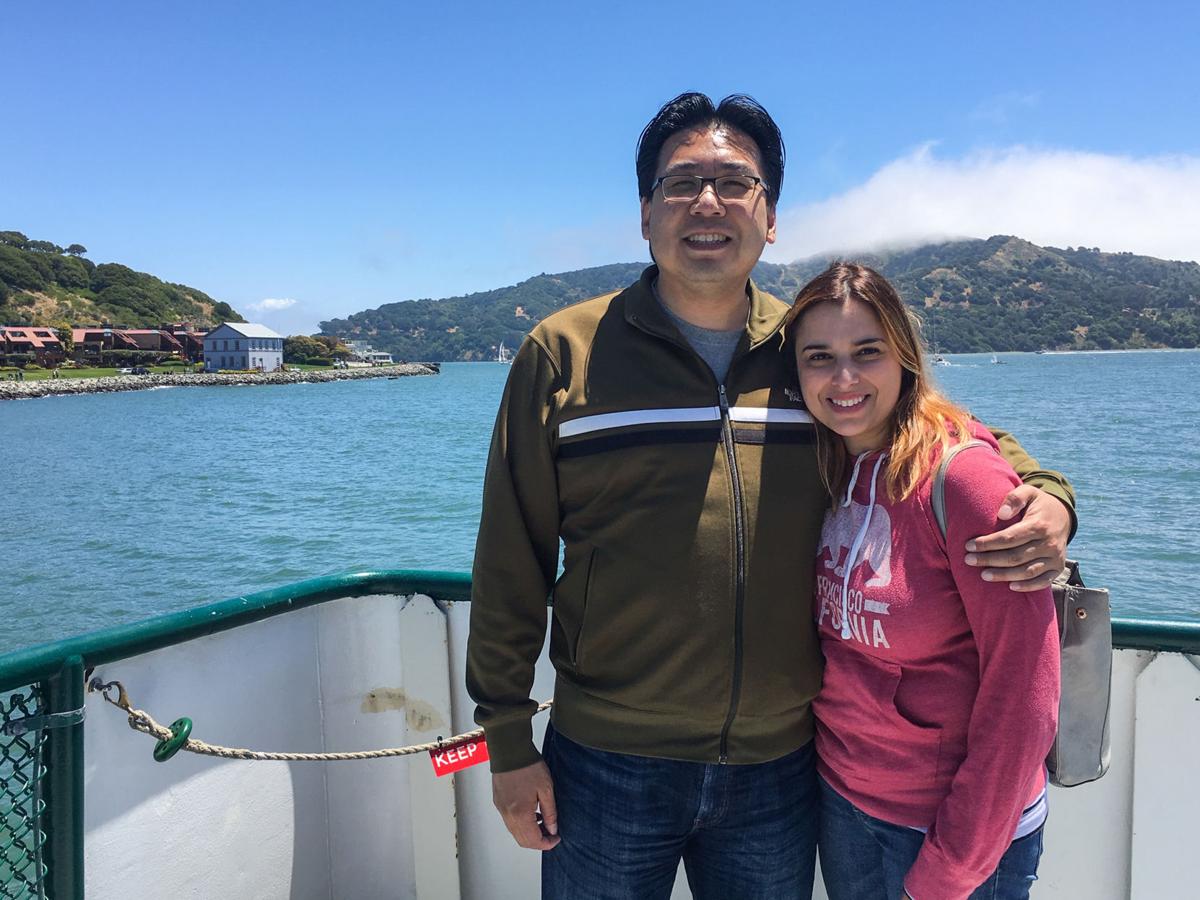 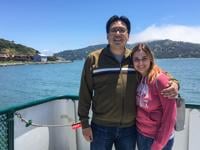 Mike Fong, left, and Laura Solis pose for a portrait.

Mike Fong, left, and Laura Solis pose for a portrait.

Nash, a Seattle photographer, documented life of farmworkers in the Yakima Valley from 1967 to 1976. Efforts are now underway to digitize his photos at Washington State University.

Laura Solis, who grew up in Granger and lives in Seattle, was amazed when she started going through the 100 photographs the university first digitized.

She couldn’t forget the photos of those who were, in their own way, making history as they worked for a better future for themselves and their loved ones. She compared Nash to Dorothea Lange, the photojournalist who documented the personal impact of the Great Depression.

In late February 2020, Solis began posting some of the photos on her Facebook page. One was a photo of a woman identified only as “mother Elizondo” packing asparagus in 1972. Clad in work clothing and gloves, the woman carefully puts a bundle of the spears in a small wooden box.

Adam Elizondo of Yakima, who saw the Facebook photos, soon recognized Elizondo as his grandmother, Elisia.

He put the photo on his Facebook page with a heartfelt tribute he wrote the same morning he first saw the photo.

“Because of her I live with humility and respect for those who showed me the way and endlessly sacrificed for their families,” he wrote in part. “Because of her I will always value the little things in life that she worked so hard for every early morning and long hot day.”

Other relatives were equally happy to see Elisia Elizondo’s photo, just as she was. And Solis learned that Elizondo was her mother’s aunt. She had never met her.

For Adam Elizondo, seeing his grandmother as a young woman working in the fields brought back the stories he had heard about all the sacrifices she made. He’s close to his grandmother, who recently celebrated her 91st birthday, lives in Granger and is still the center of her family.

“As I was growing up, everybody in the family was very tight-knit. A lot of it had to do with the fact that our grandpa died when he was really young. He was 38 years old. She had nine children, seven boys and two girls,” he said. “Growing up, they all stayed close together.”

To support her children, Elisia worked from daylight until dark. She had full-time jobs cutting asparagus or other work in the fields, “any type of agricultural work you could think of, she was doing it,” Adam Elizondo said. After working in the fields, she went to her other job as a cook at a preschool.

“She was always working but she still managed to prioritize her home life and family as well,” he said, hosting holiday and weekend gatherings in her big house near the KDNA radio station. “She was the most hardworking person I’ve ever seen in my whole life and that’s still to this day.”

It’s time his grandmother and the countless others “who worked the hardest and laid the foundation for our Valley” are recognized for what they did, Elizondo said. That includes traditional culture, political advances and more, he added.

“I’m just grateful this is kind of coming into the light now and telling the story of these people who deserve to get credit for the all the hard work and dedication they put into this Valley,” he said.

The woman at the edge of the black and white photo looks overwhelmed, but the seven young children clustered near her are beaming.