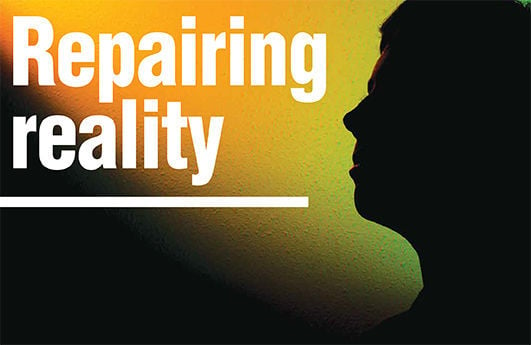 Jane, whose name the newspaper is withholding to protect her privacy, says she feels like she’s returned to the person she used to be after receiving treatment for psychosis and plans to attend college in the fall. 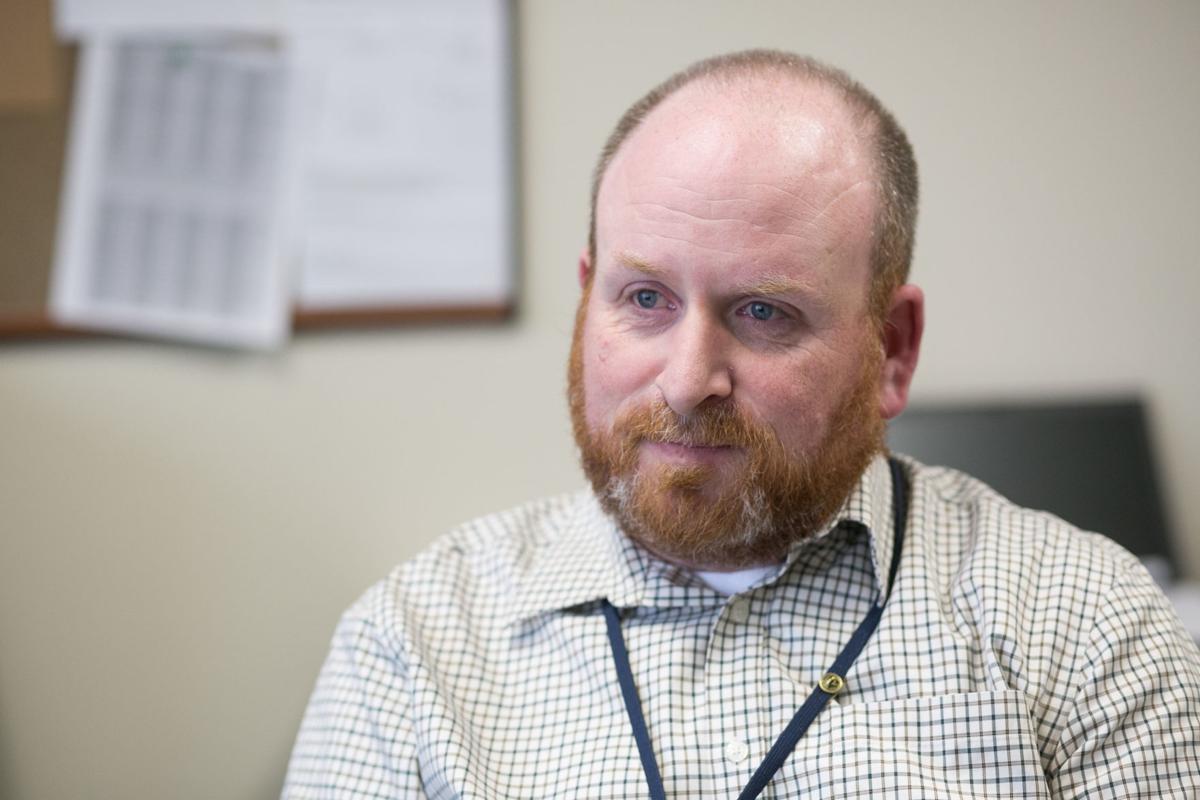 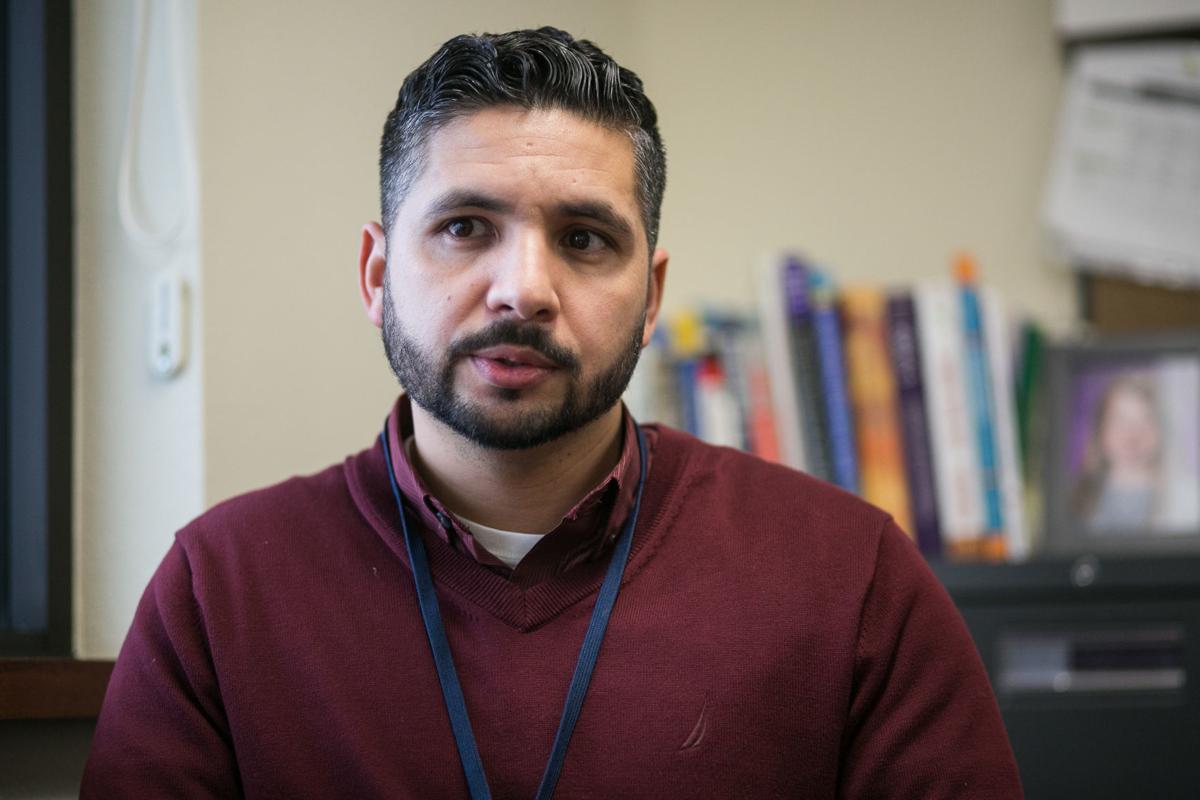 Jane, whose name the newspaper is withholding to protect her privacy, says she feels like she’s returned to the person she used to be after receiving treatment for psychosis and plans to attend college in the fall.

Jane had a supportive family, a solid group of friends, a love of drawing and photography, and an active sports life at her high school.

But Jane, whose name the newspaper is withholding to protect her privacy, started experiencing shifts in her reality when she turned 16. She hallucinated that people were poisoning her, that an alien was following her around, and that her school was under attack by a shooter.

“There was this one hallucination where I was hearing gunshots and ran across the parking lot. It really scared me,” the Yakima teenager said. “Then I noticed no one else was running. I thought to myself, ‘Oh, that probably wasn’t real.’”

She started to withdraw at home and at school. Her parents worried, not knowing what was going on until the day Jane broke down and went to them in tears. Jane’s therapist then connected her to Comprehensive Healthcare, where staff evaluated the young woman’s symptoms and decided she was experiencing psychosis.

The family pursued treatment, and Jane is glad they did.

“Before, I had really loved life, and then I hit this place where I didn’t want to live,” she said. “I didn’t want to do anything. I was hearing voices. I was scared and I desperately needed help. Now I’ve realized that being vulnerable is OK.”

Psychosis occurs when the mind loses touch with reality. Seeing, hearing, smelling or tasting things that aren’t there are common symptoms.

First-episode psychosis usually begins when people are in their late teens or early 20s. About 100,000 adolescents and young adults experience their first psychotic break each year in the United States, according to statistics from the National Institute of Mental Health.

Jane said she was shaking when she first told her parents about her hallucinations. Jane’s dad, whose name also is being withheld to protect the teen’s privacy, said he felt relief when his daughter approached the couple.

“We knew something was going on. She was withdrawing, quiet, just sitting on the couch,” he said. “So when she told us, it wasn’t a panic. It was almost a relief. I thought, ‘Now we can start working on something.’”

Tori Tarter, a spokeswoman for Comprehensive Health, said acknowledging that psychosis exists in youths is a first step.

“Despite the fact that psychosis in young people is not uncommon, it is not often talked about,” Tarter said.

Acknowledgment is especially important because psychosis is treatable, especially when identified early, she said. Early intervention and case management can help clients go on to lead independent lives, while pursuing the dreams and careers they had prior to their diagnoses, Tarter said.

Comprehensive Healthcare piloted the New Journeys program in fall 2015, when Washington state identified a need for a program focused on adolescents and young adults.

The program serves youths from age 15 to 25 who are not already receiving treatment for psychosis and whose symptoms have lasted for less than a year and are not known to be caused by another medical condition or drug use.

Clinical teams can include family and individual therapists, a case manager, and a “prescriber” or psychiatrist who can prescribe medication. The team helps clients by addressing symptoms, managing medication and assisting with school work, employment and life skills, as well as identifying a client’s strengths, goals and needs.

Chris Moore, Comprehensive’s director of youth and intensive services, said staff coordinate care depending on the youths’ and families’ needs.

“We talk about each of the cases and what’s going on, then we match services to needs,” he said.

Victor Larios, a therapist with Comprehensive Health, said he often describes a psychosis diagnosis to clients and their families as “the mind playing tricks on you.” He’s seen delusions, hallucinations and paranoia in the clients he’s served over the past four years.

Larios said symptoms become most problematic when a youth is no longer able to function. Not being able to concentrate, dropping grades and inability to complete homework or other daily tasks are common warning signs, he said.

“Families are often shocked, scared and thinking about what they’ve heard in pop culture about psychosis,” he said. “We stress that people experiencing psychosis can go on to live productive lives.”

Larios said a common “hook” for young people in the program is the supported education and employment program, which helps them see past their present diagnosis to their goals.

“For a young teenager, what’s important is going to college or getting a job,” he said. “We tell people that they can get their lives back together if they take care of themselves, and the sooner we can get them help, the more likely they are to recover.”

Since 2015, the New Journeys program has received 138 total referrals.

Moore said participation has increased from 15 youths referred to the pilot program in 2015 to 46 last year.

“You’re seeing these positive outcomes for youths because of the work they and the families are doing,” he said. “That’s what gives you chills.”

The New Journeys program is in the process of expanding services for people in Benton and Franklin counties who are experiencing their first psychotic episode. Moore estimated the program will serve an estimated 45 to 50 youths experiencing an initial psychotic break.

Jodi Daly, the chief executive officer and president of Comprehensive Health Care, said the decision to expand was based on positive outcomes from the established program, as well as the level of need expressed by the Tri-Cities community.

Jane, now 17, plans to attend college in the fall. She’s glad she received treatment, which she said has helped her return to the person she used to be. She’s also picked up new skills for coping with stress and her emotions.

Jane’s advice to other teens who might be experiencing psychosis is to get help.

“Go for it,” she said. “You feel so much better when you tell someone, and it can change the ball game for you.”