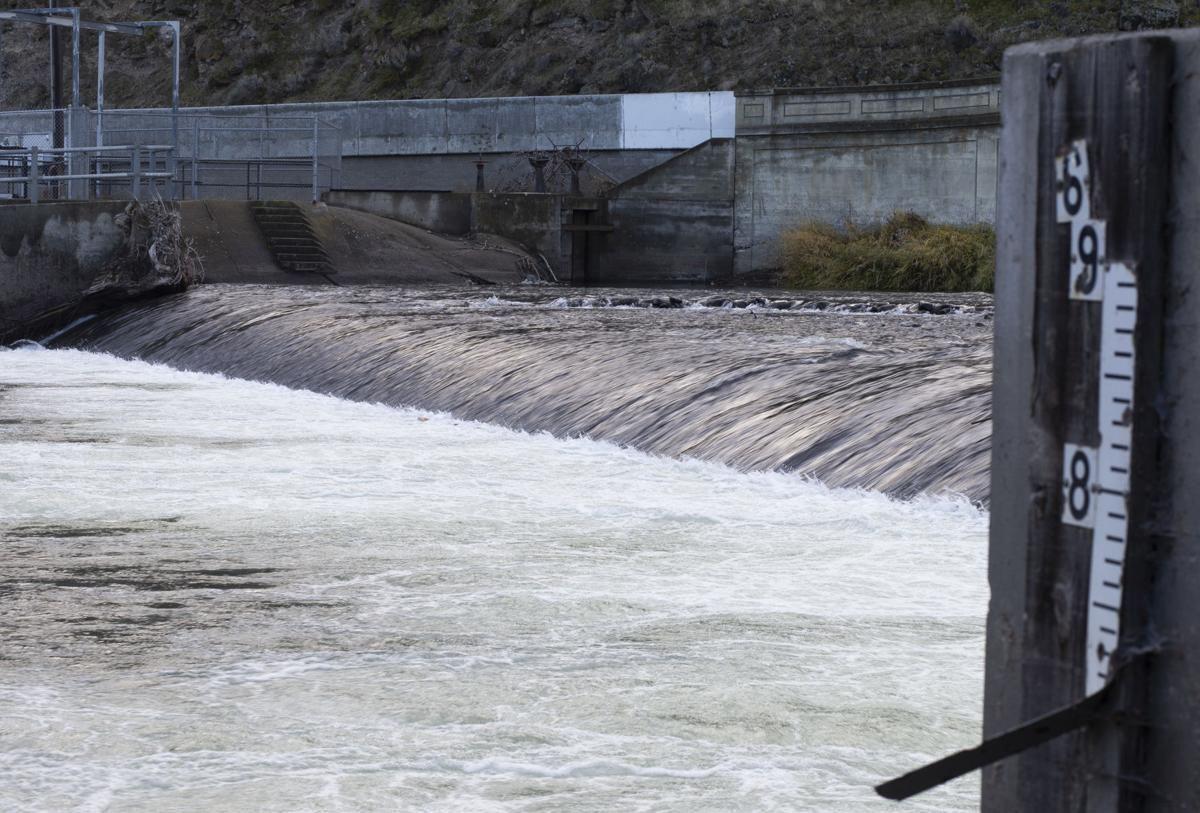 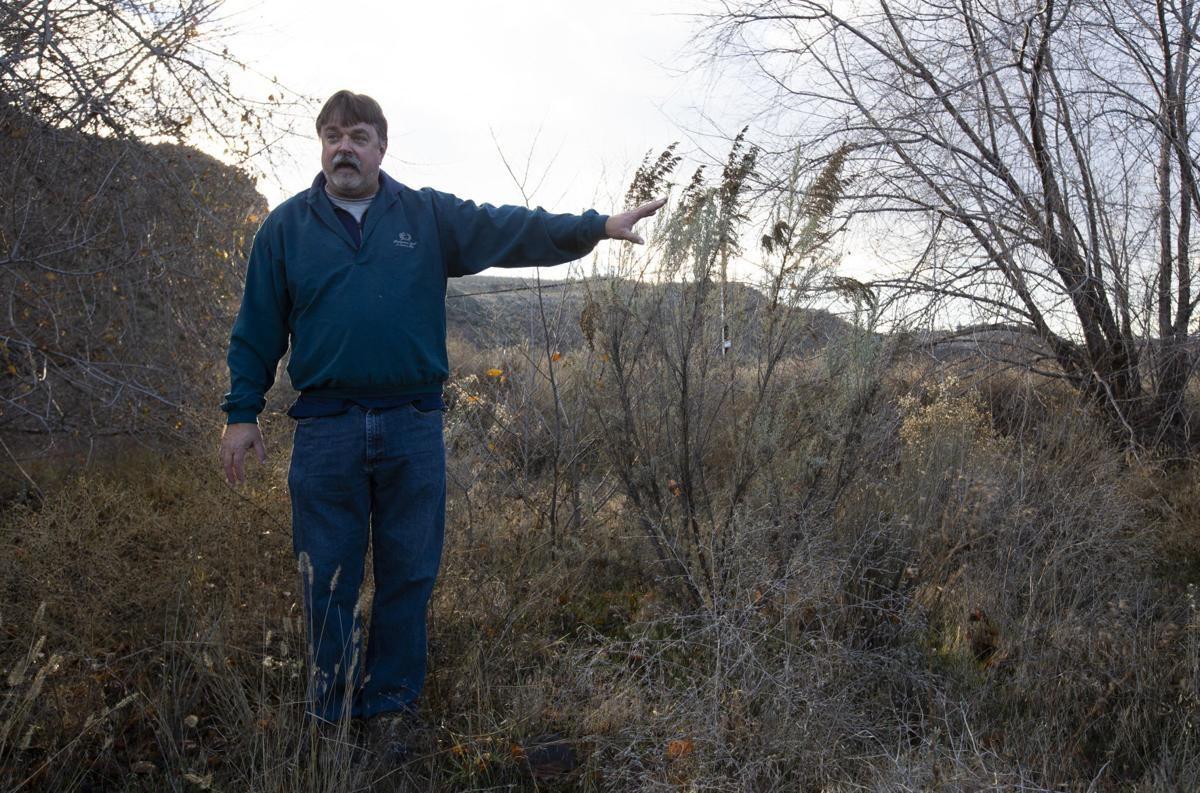 FILE — Joel Freudenthal, water resources specialist with Yakima County, shows the area where the Naches River would be widened from 160 feet to 400 feet for flood mitigation at Nelson Dam on Friday, Nov. 30, 2018, in Yakima, Wash.

FILE — Joel Freudenthal, water resources specialist with Yakima County, shows the area where the Naches River would be widened from 160 feet to 400 feet for flood mitigation at Nelson Dam on Friday, Nov. 30, 2018, in Yakima, Wash.

Work on a Yakima dam removal project that aims to improve fish passage and water reliability is slated to start next year.

Nelson Dam, on the Naches tributary of the Yakima River, was built in the 1920s to divert irrigation water for Yakima and the Naches-Cowiche Irrigation Co. The original design did not allow any fish passage.

The dam has held back tons of sediment and silt over the years, raising the river bed and causing the Naches River to overflow its banks and pour into the surrounding community during even minor flooding.

Dave Brown, the water and irrigation manager for the city of Yakima, told the Yakima City Council during a Tuesday budget meeting that funding the Nelson Dam removal project would help fish and people alike.

Yakima County natural resources staff have developed a plan for replacing the dam with a roughened channel and regrading the riverbed, the design of which is 90% complete. The plan should be finished by the end of this year, Brown said.

The city of Yakima is slated to invest $7.5 million in the $26 million multi-agency collaboration — part of the Yakima Basin Integrated Plan — over the next four to five years. About $6 million of that total will come from bonds, whereas about $1.5 million will come from reserves, Brown said.

Council members said they are excited to see the project move forward.

Schafer noted, however, that additional funding was necessary for other needed repairs around Robertson and Nob Hill Elementary Schools.

Schafer also reported that other projects, including feasibility studies for the Henry Beauchamp and Washington Fruit community centers, were on hold due to COVID-19.

Parks and Recreation Manager Ken Wilkinson shared news about new playground equipment in the Martin Luther King Jr. Park on the city’s east side. Wilkinson credited his staff and community partnerships for improvements to city parks.

“We are so grateful to our donors and our service clubs,” Wilkinson said.

Councilman Jason White was absent from the meeting.

Editorial Note: This story has been updated to reflect that the Nelson Dam project will rebuild the dam.