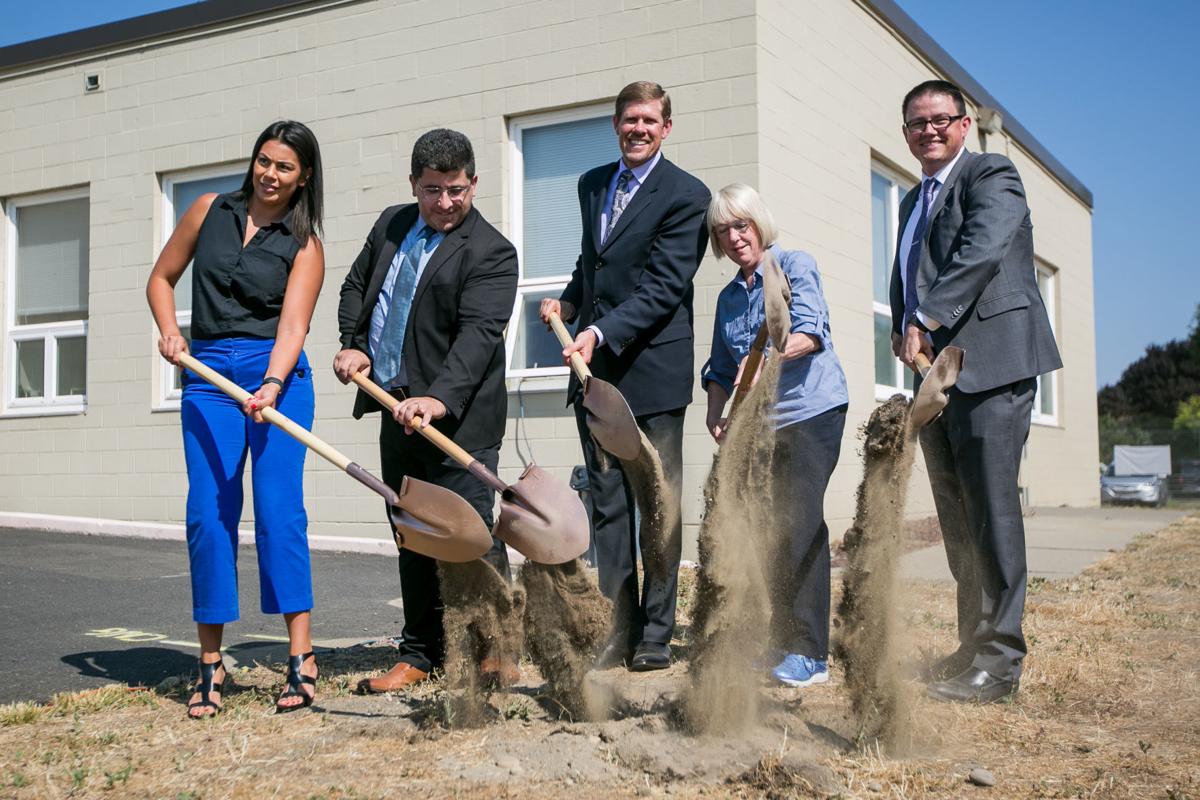 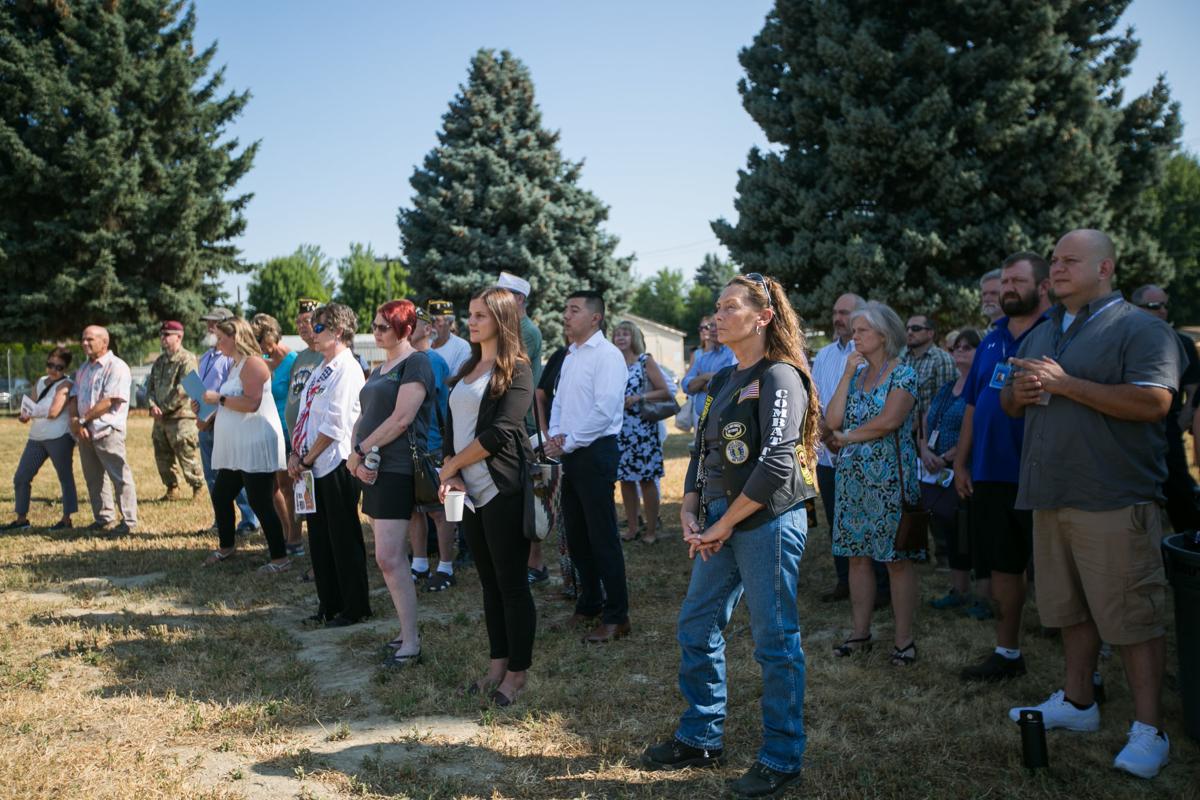 Veterans, supporters and sponsors gather at a ceremonial groundbreaking event for the new Veterans Supportive Housing and Services Center on Wednesday at the former Yakima Armory. 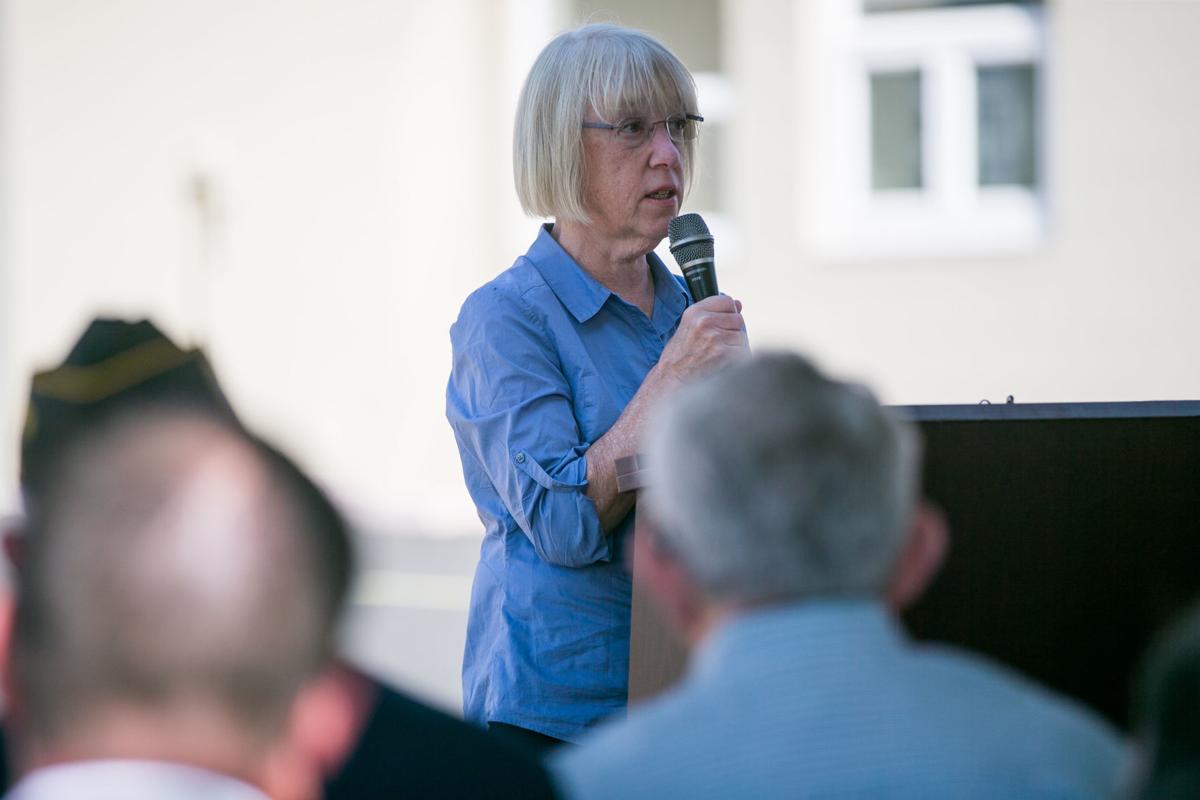 FILE — U.S. Sen. Patty Murray addresses the crowd during a a ceremonial groundbreaking for the Veterans Supportive Housing and Services Center on Wednesday, Aug. 7, 2019, at the former Yakima Armory in Yakima, Wash. 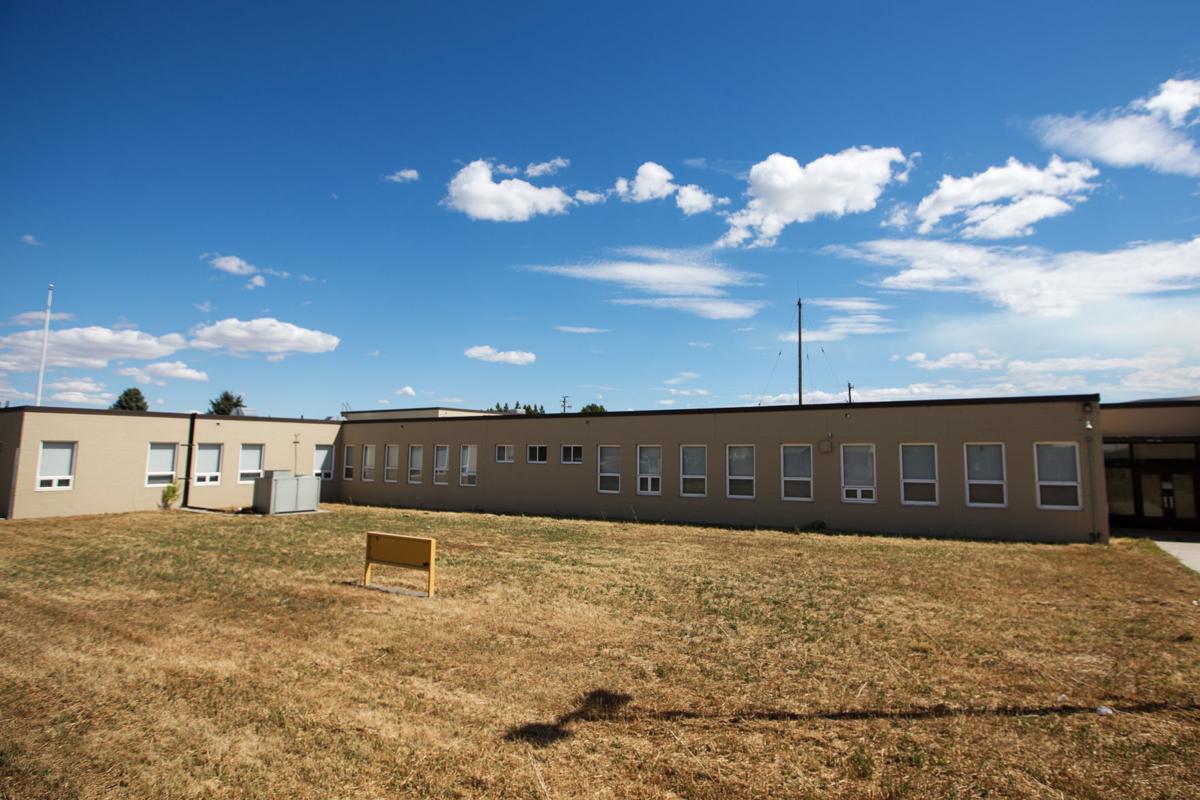 Veterans, supporters and sponsors gather at a ceremonial groundbreaking event for the new Veterans Supportive Housing and Services Center on Wednesday at the former Yakima Armory.

FILE — U.S. Sen. Patty Murray addresses the crowd during a a ceremonial groundbreaking for the Veterans Supportive Housing and Services Center on Wednesday, Aug. 7, 2019, at the former Yakima Armory in Yakima, Wash.

The transformation of the former Yakima Armory into housing for homeless and low-income veterans is underway after the Yakima Housing Authority broke ground on the long-awaited project Wednesday.

“I am extremely glad to be here today as we break ground on this critical new development that will literally open up doors of opportunity and possibility to our veterans,” Murray said to a crowd of veterans and supporters.

“I know we all share a commitment to reversing the growing crisis of homelessness that has impacted so many veterans and families here in Central Washington and across our state,” she added. “It is our duty to have your back, and that includes making sure no one who signed up to serve our country is ever forced to sleep on the streets.”

There were 56 homeless veterans in Yakima County as of 2018, according to the Yakima Valley Conference of Governments.

The $17 million development will have 27 one- and two-bedroom units and 14 studio apartments to house homeless and low-income veterans, in addition to a dental and medical clinic operated by Yakima Neighborhood Health Services and office space for veteran case work. Construction will begin this month and is set to conclude in June 2020.

The 41-unit site was named the Chuck Austin Place in honor of the local veteran who served in World War II, the Korean War and the Vietnam War.

“Service in World War II, Korea and Vietnam used to be known as perfect attendance,” said Tim Gatton, senior vice commander of Veterans of Foreign Wars Post 379 in Yakima. “Chuck would never say that he is perfect. He would say that he did his job. It’s that humility that makes Chuck the consummate veteran. He did what needed to be done and he did it for the Marine to his left and his right, never seeking recognition.

“Humility usually allows veterans like Chuck to fly under the radar,” Gatton added. “So this is great that we have the opportunity to honor a lifetime of service in naming this facility after a great American, Chuck Austin.”

Work on the development has been in progress since 2016, as the Yakima Housing Authority has sought housing that accepts voucher payments from Housing and Urban Development’s Veterans Affairs Supporting Housing, or VASH, program. The new development satisfies that need.

“It’s been a long slog to get to this point,” Krueger said.

“All through my family, I have veterans myself that have served me and have taught me that as a country we owe what we have... to our veterans for the sacrifices they’ve made,” he added. “To be able to turn around and serve our veterans that have given so much to our country, I think, is a highlight for me.”

The former armory became federal surplus property in 2017 and was donated to Krueger’s organization. Federal officials approved the project that same year, but funding and an environmental review were still needed.

Rooftop solar panels were also funded by a grant from Pacific Power’s Blue Sky fund. They are expected to supply 60 percent of the site’s electricity.

Officials at the Wednesday groundbreaking noted the collaboration the project had encouraged across political parties and organizations, with Murray and state Rep. Chris Corry of the 14th Legislative District speaking of their involvement. Representatives of U.S. Sen. Maria Cantwell, U.S. Rep Dan Newhouse and state Rep. Jeremie Dufault also attended.