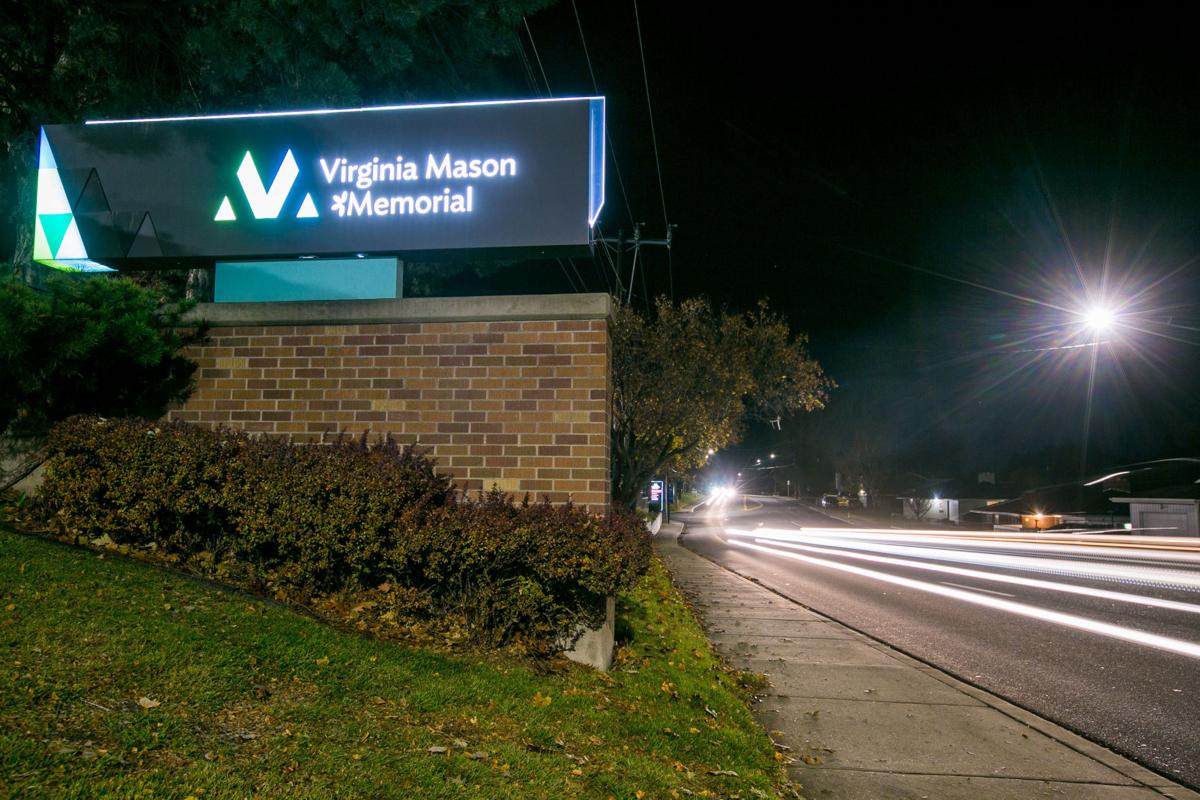 Yakima’s only hospital has changed its name, but the signs might not be updated for a little while yet.

Virginia Mason Memorial has reverted to its previous name — Yakima Valley Memorial — reflecting its transition to an independent, local health care system. That includes the Yakima hospital, which opened for business June 20, 1950, when the first patient was admitted.

The hospital signs have been ordered and are in process, said Rebecca Teagarden, director of communications and marketing at Yakima Valley Memorial. “It will take time to replace the signs,” she said.

A full-page ad in Friday’s Yakima Herald-Republic placed by Yakima Valley Memorial’s board of directors showed the name and logo change. The board, along with its community health partners, “will ensure long-lasting health care for the Valley,” the ad said.

Board members voted Oct. 28 to end the hospital’s four-year affiliation with Seattle-based Virginia Mason Health System. The vote came after concerns about some aspects of local care in light of an expected merger between Virginia Mason and CHI Franciscan, a Catholic nonprofit health system.

Officials said then they expected the process of removing affiliation would take one to three months. They said Memorial would continue its relationship with Virginia Mason for referrals and other health-related matters but would officially be independent.

Carole Peet, CEO and president of Yakima Valley Memorial, had said in a previous interview that from a patient care perspective, “there really is no change.” Signs and branding would be the changes most obvious to the public.

Memorial is Yakima’s only hospital after the closure of Astria Regional Medical Center in January 2020. Astria Health filed for bankruptcy protection in 2019. It continues to operate hospitals in Sunnyside and Toppenish.

At some point in the near future, the signs for Virginia Mason Memorial hospital will be replaced by new ones with an old name — Yakima Valley…