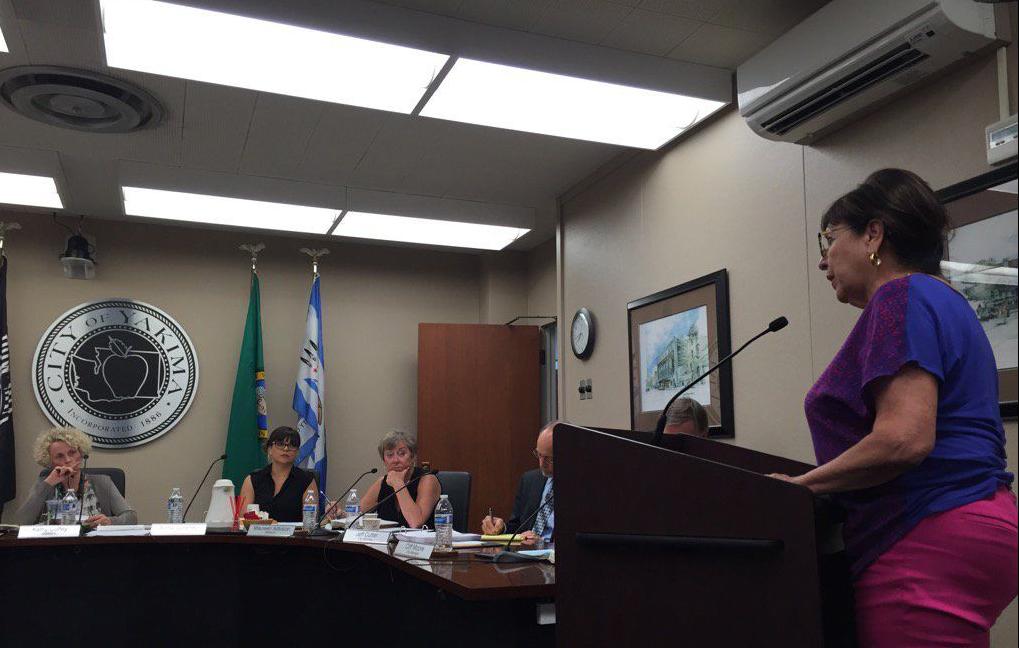 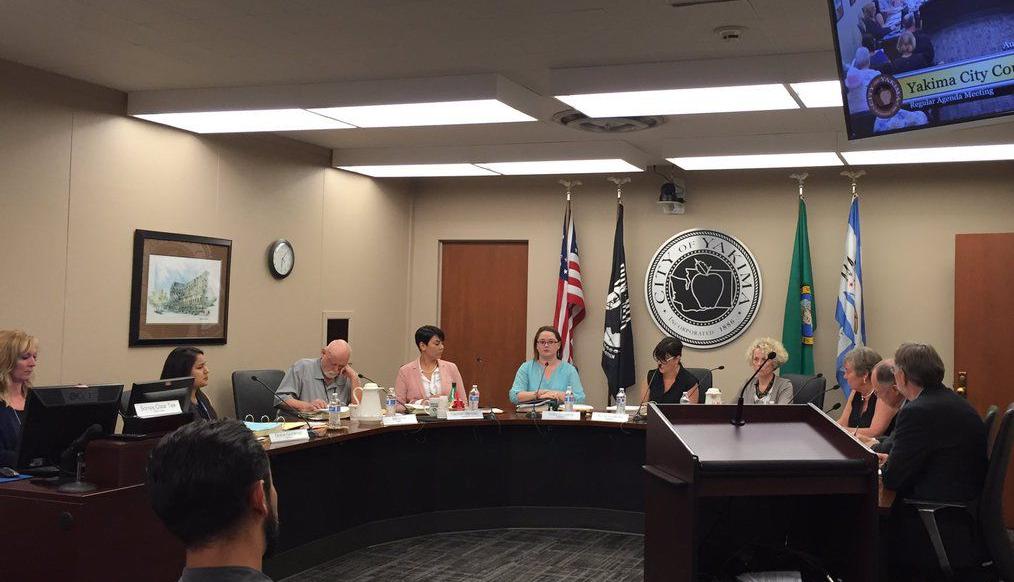 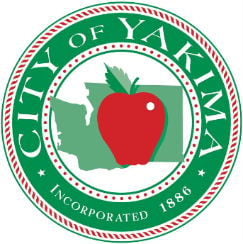 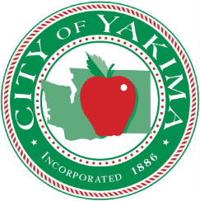 In an announcement at the start of the meeting, Gutierrez said she no longer had the “consensus” of the council. The council voted — with Bill Lover making the sole no vote — to install Kathy Coffey as mayor, a largely ceremonial position.

Gutierrez wouldn’t elaborate on her decision during the meeting and did not return phone calls seeking comment. But the 36-year-old – whose tenure as Yakima’s first Latina mayor ended just a little over seven months after she was unanimously elected for the position – did take to social media to explain her position.

In a written statement on her Facebook page, Gutierrez wrote that she tried her best to seek reconciliation, but that it was “clear” that she did not have the “consensus support” of the council.

“Whatever the reason for the lack of support from some on the council, it is not as important as the fact that the mayor serves at the pleasure of the council and if we are to work effectively as a council, we much come together in the spirt of cooperation and collaboration, not in-fighting and bickering,” Gutierrez wrote.

Council members Carmen Mendez, Coffey and Holly Cousens, who announced she would be stepping down as assistant mayor, also would not comment on the reasons behind Gutierrez’s move. Dulce Gutierrez was not immediately available for comment. But Tuesday’s announcement came on the heels of several incidents, including the discovery that Gutierrez’s drivers license had been suspended due to unpaid traffic tickets, that drew public scrutiny.

Both Gutierrez and Cousens will continue to serve on the Yakima City Council.

Following the announcements, Mendez was installed as assistant mayor after a 5-2 vote — with Avina Gutierrez and Bill Lover voting no.

The council proceeded with the meeting’s full agenda, trying to keep the mood light despite tension. Avina Gutierrez swiftly left city hall after the meeting adjourned.

Lover said he voted against Coffey as mayor and Mendez as assistant mayor because he had “questions about the process,” though he declined to elaborate further.

For much of her tenure, Avina Gutierrez was a key swing vote for the Yakima Central Plaza – ultimately voting in support of the project last month.

In July, the Yakima Herald-Republic reported Gutierrez was driving with a suspended license and owed fines for other traffic citations. That resulted in Gutierrez posting to her Facebook page that she had obtained a valid driver’s license and apologized for letting down her constituents.

During the same month, questions were raised regarding the proposed appointment of Luz Bazan Gutierrez, Avina Gutierrez’s mother, to the Yakima Housing Authority board.

At the July 19 city council meeting, city attorneys stated they were unaware of Gutierrez’s application until a nominating committee meeting just a few days earlier, preventing them from completing a full vetting process.

The council ultimately voted to hold off on appointing board members.

In other council news:

• The Yakima City Council unanimously voted to allow the Yakima Central Plaza committee to move forward with efforts to raise $9 million in private donations and to establish formal contracts with each donor. The council also voted to limit payment terms for pledges to five years. But the council did not decide how it will finance the city’s $3 million portion, including whether to take out a bond now or wait until donations are collected. Council members did approve starting an environmental review process for the project.

• The council voted to keep operating a homeless encampment in a city parking lot at the corner of Third and Walnut streets. The council plans to meet soon to resolve a number of homeless issues, including setting up emergency winter shelters later this year. Meanwhile, Yakima Neighborhood Health Services has started efforts to place people living on the encampment in supported housing. COO Rhonda Hauff said the community health organization placed its first resident in housing Tuesday.

• The city voted to set a Nov. 9 date to commemorate the renaming of the Southeast Yakima Community Center to the Henry Beauchamp Community Center. The council also authorized spending money for the event.

Avina Gutierrez’s term as the city of Yakima’s first Latina mayor came to an end Tuesday night after just a little over seven months.